A Light-hearted, Post Valentine’s Day, What Not To Do For Guys 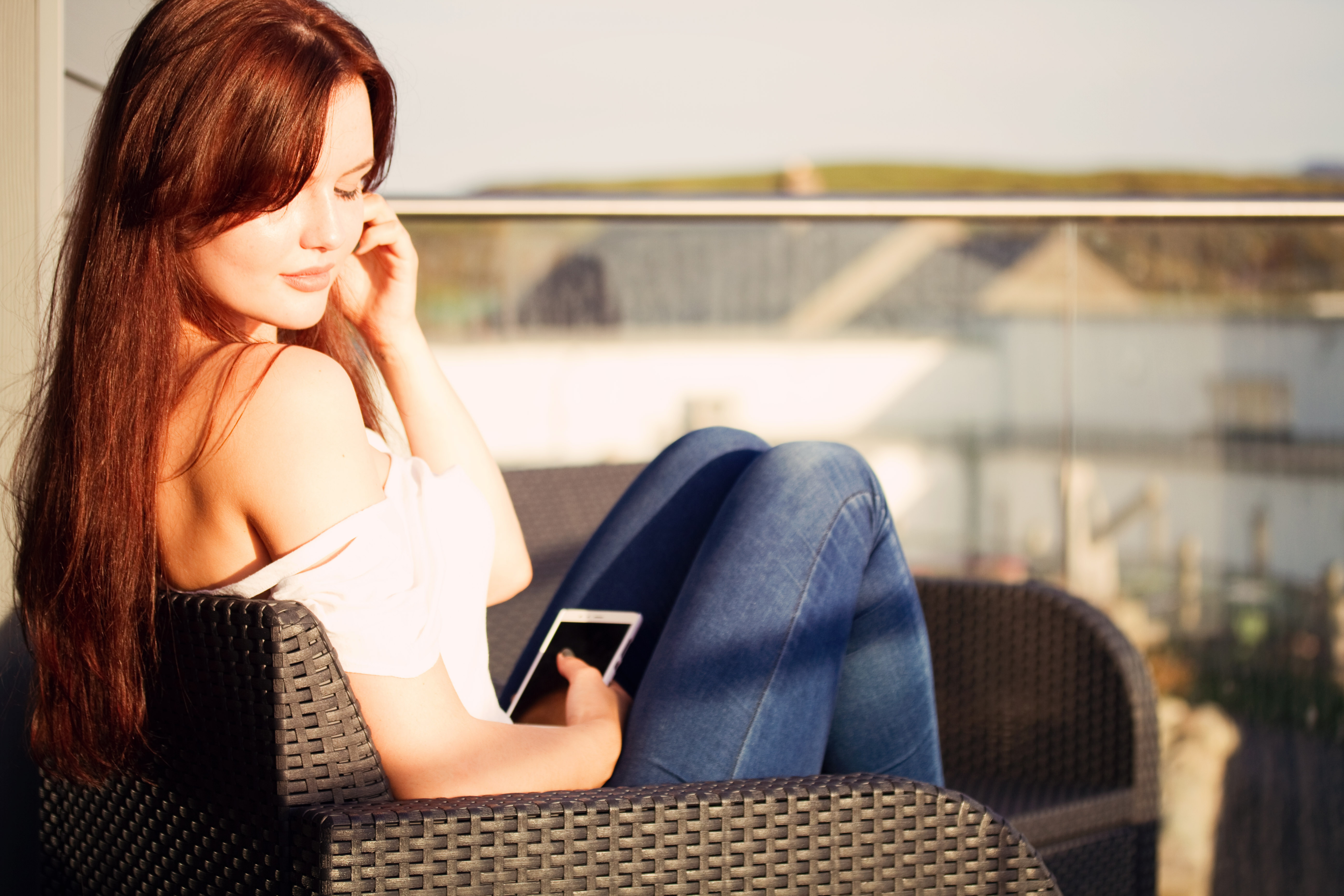 So.  There were many love-y posts and cynical posts in the lead up to Valentine’s day, but probably not many in the wake of good ol’ V-day.  We’re going with a tongue in cheek, hefty pinch of salt approach to a ‘what not to do’ for guys today.  I’ve been single for a while now so why not! 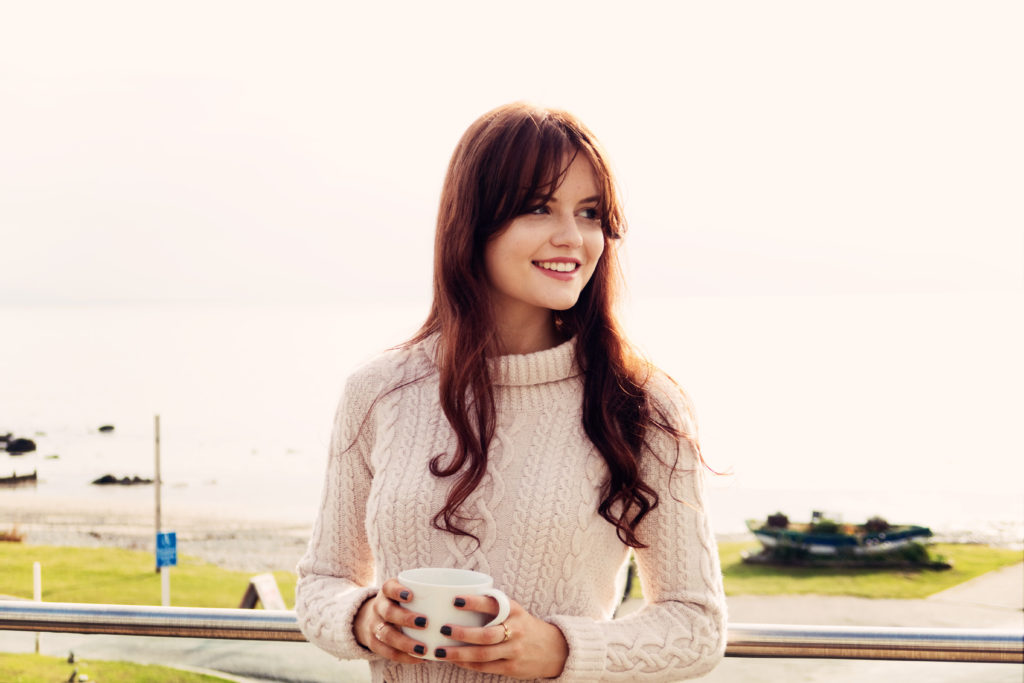 — Don’t make the mistake of playing it cool to avoid scaring someone off.  If they’ve really enjoyed the first date then they won’t be freaked out if you suggest a speedy follow up.  If they are freaked out, then they probably weren’t really feeling it anyway.  Sorry to break it to you!

— Want to take your time between dates?  No problem.  Just don’t be pissed with us for accepting other offers in the meantime.  I actually don’t get all this ‘we should all be dating 5-6 people at a time’ stuff but equally don’t see why I should sit around twiddling my thumbs in the times that you’d choose your PS over my company.

— Bread-crumbers.  Jesus Christ, if you’re interested, act like it.  Leaving a trail of mini-hints for us to find (maybe) and interpret is just bloody exhausting tbh.  I’ve already decided that I’ll not be indulging anyone who operates like this in 2017.

— Your dick-pic (no matter the impressive dimensions) offers us absolutely no assurance of your proficiency. Kinda like waving a scalpel around tbh – it’s sharp, shiny and impressive in its own way but I’m not letting anyone unqualified near me with it.  Also, what’s a girl to respond when a random dick pic (or video, as some prefer) lands in their Snap inbox at 9am on a Tuesday morning – congratulations?

— Don’t assume that every girl wants the ‘posh dinner date’ experience.  It’s nice one in a while but by no means necessary.  Personally, if our first date is outdoors then I’ll be just as impressed as if it were a book-3-weeks-in-advance restaurant – even more impressed actually if you’ve brought a flask and car picnic!

— Time. This. Old. Chestnut.  If you don’t have it, then just admit it.  This is another thing I’m skipping in 2017.  Guys who are so, so interested in you, want you to be ‘exclusive’, even want to do the ‘relationship’ thing.  And when do they want all this?  On a half hour slot Saturday afternoon between rugby and lads night.  No.  Just f***ing no.  I quite like being in a relationship but I’m sure as hell not going to try to shoe-horn one into an hour a bloody fortnight.  Being single is just fine thank you.

— There is a northern phrase that goes “doesn’t know he if wants a shit, shave or a haircut” and I feel it’s quite an accurate description for a lot of guys out there.  Of the dates I’ve been on recently, just one guy has come across as someone who knows what he wants.  In all other aspects of personality we were the most unlikely of matches and yet his totally out-there ‘couldn’t give a f*** what people think’ attitude made him a breath of fresh air.  Other stuff got in the way of something more in this case but at least I know that decisive men exist now!

All the above are irritating but at least make conversation fodder with your gal pals.  The good thing they do all have in common, is the fact that they actually bloody exist.  Unlike Steve, the fireman from Manchester who vanished off the face of the Earth an hour before a date, despite being pretty hot on the WhatsApps for the week previous.  Like he disapparated without the apparating bit beforehand.  Does Steve actually exist? Who knows.