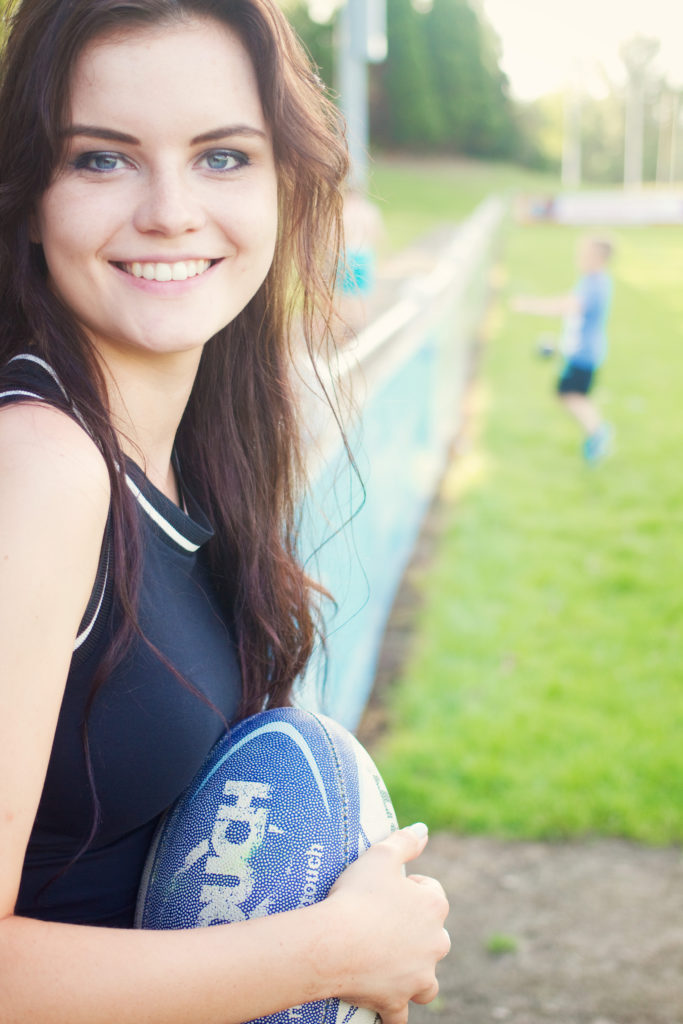 Where to start with this one… yesterday involved a beer festival at the rugby club and that’s probably enough to set the tone for this post! 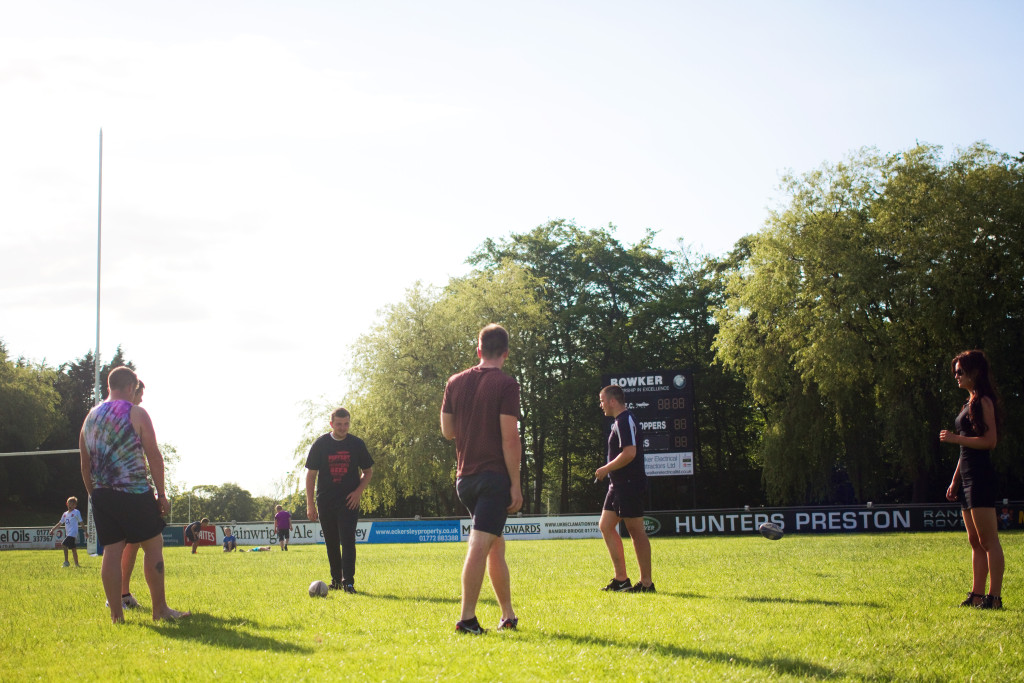 So, things I learned throughout the day: 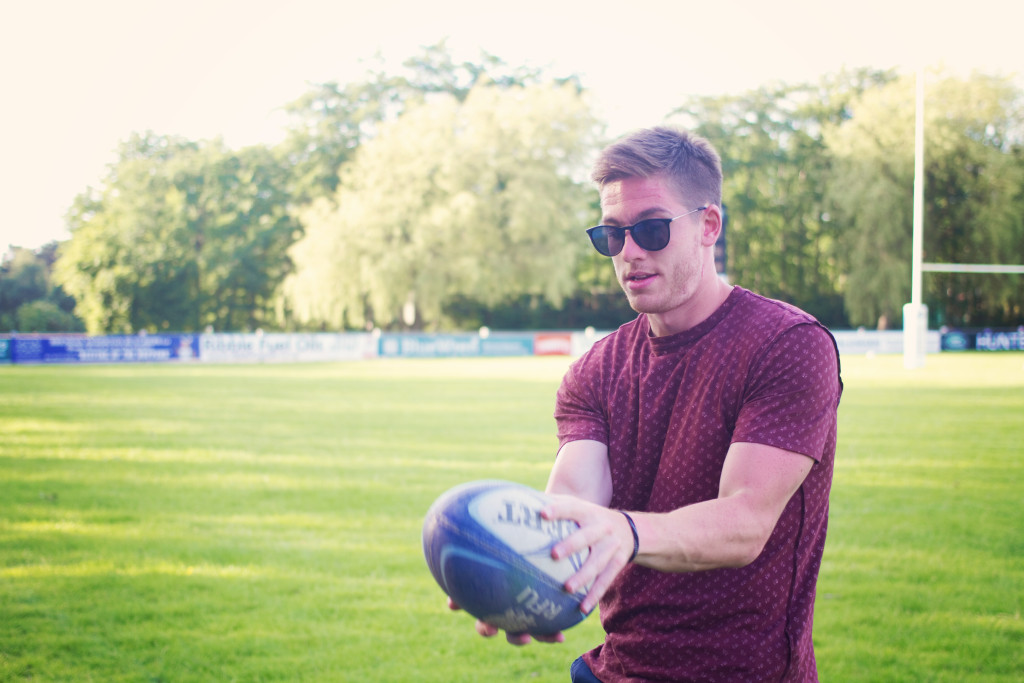 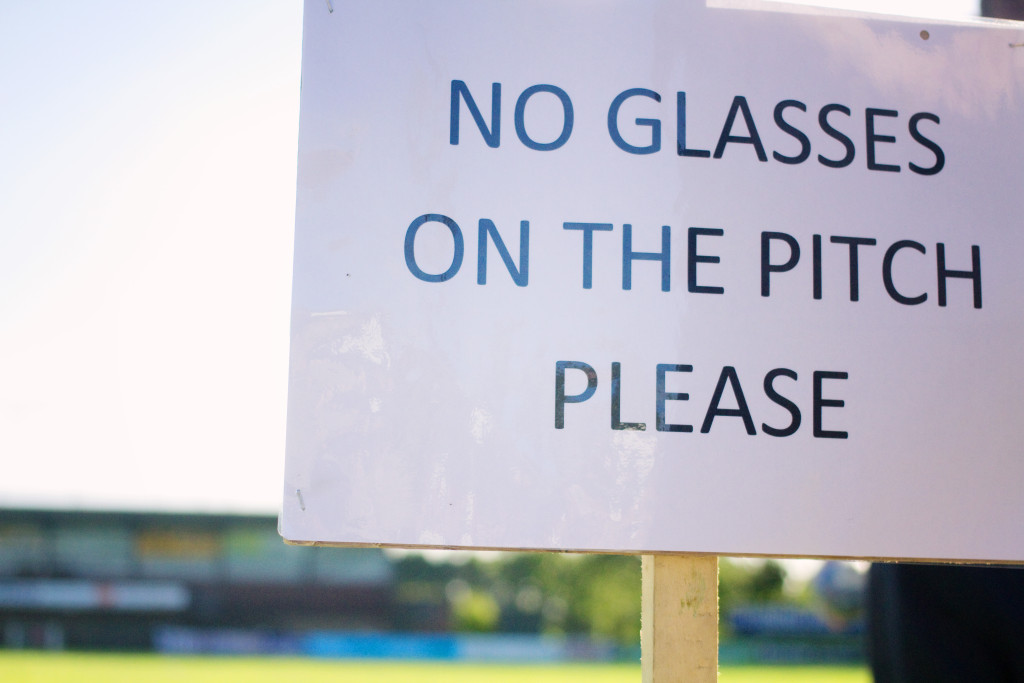 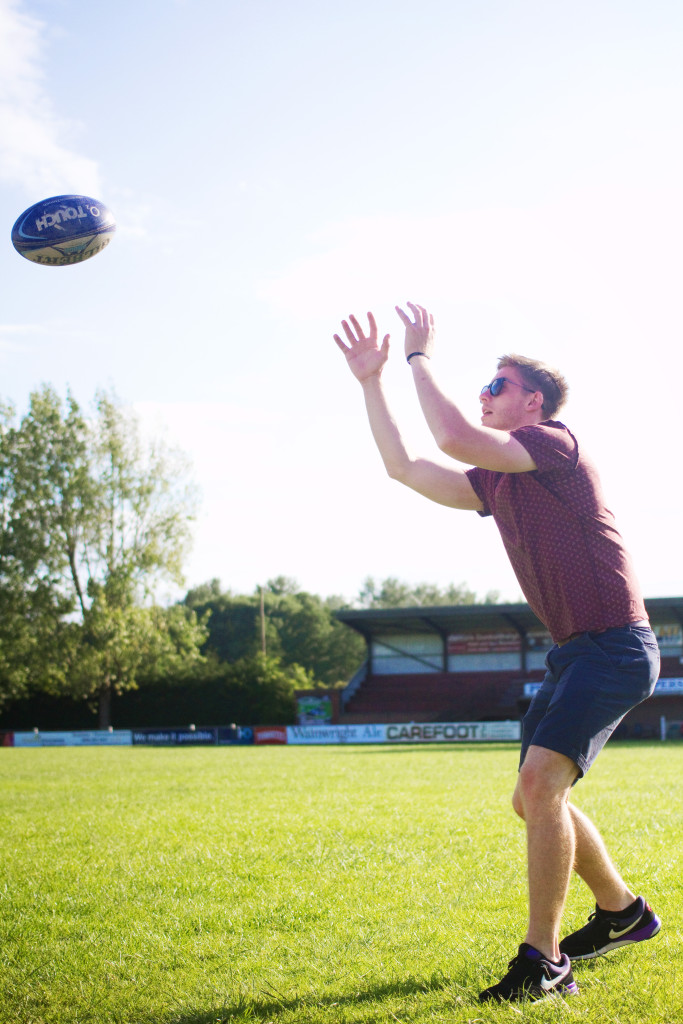 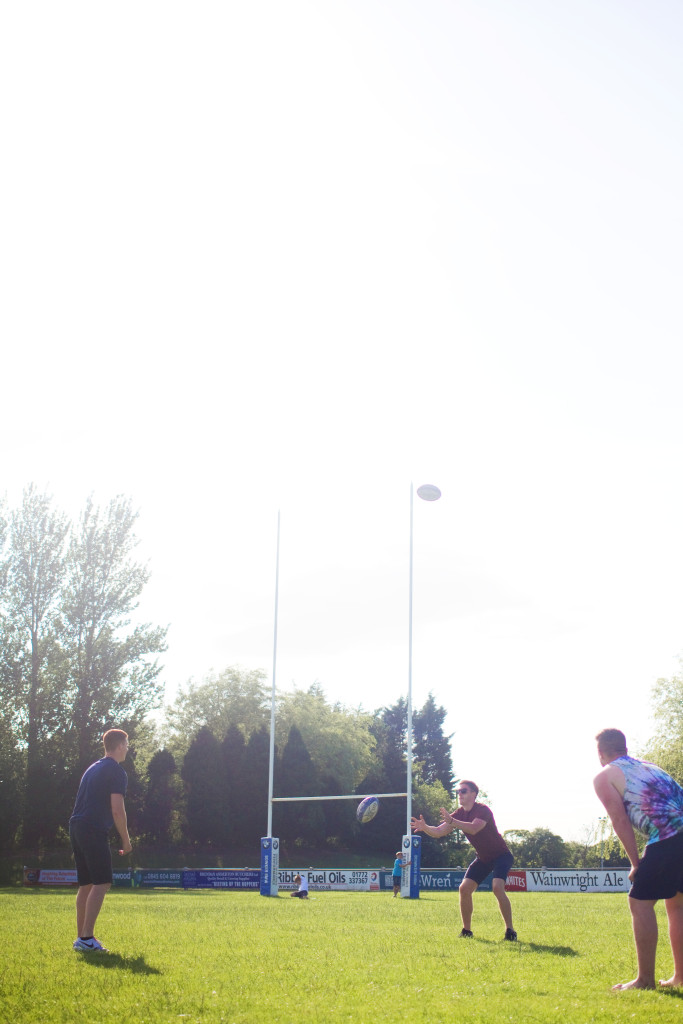 ~ Lads can make a game out of anything.  2 balls and 3 people, yet somehow they made it work!  I tried joining in and messed up the system, so took one for the team and got out the way. 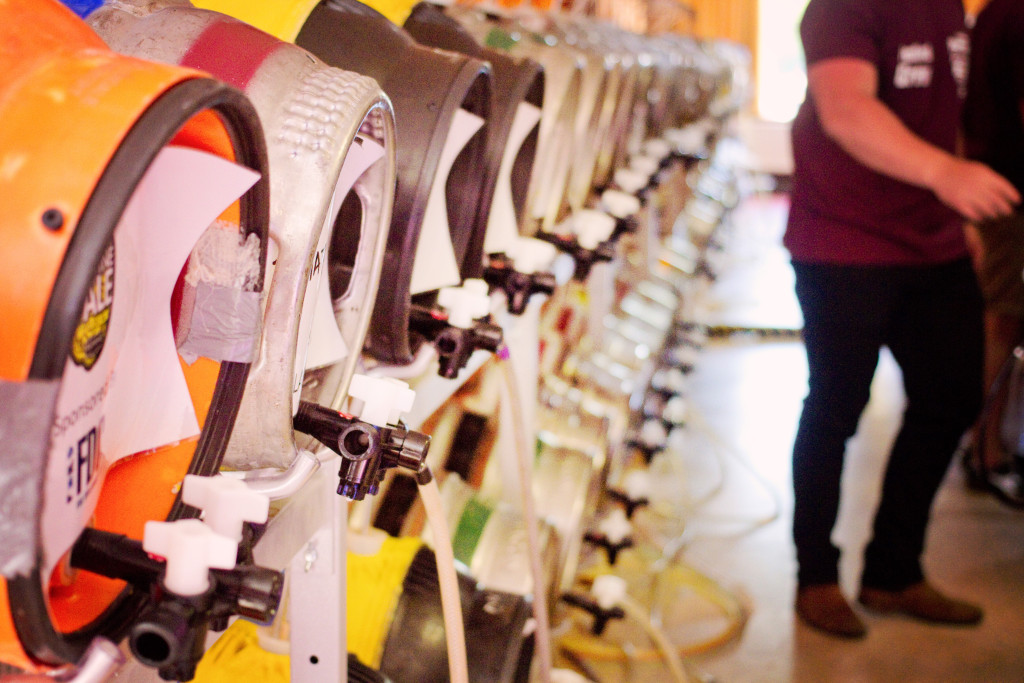 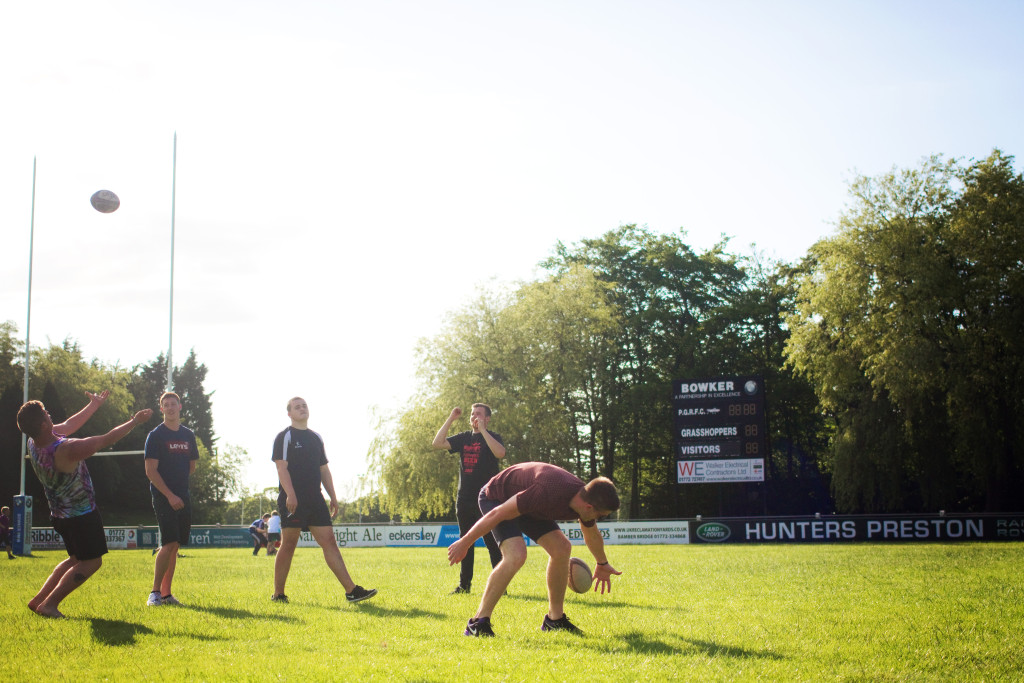 Someone help me caption this!  Not a normal-looking one amongst them.  Rugby makes you do the weird?!? 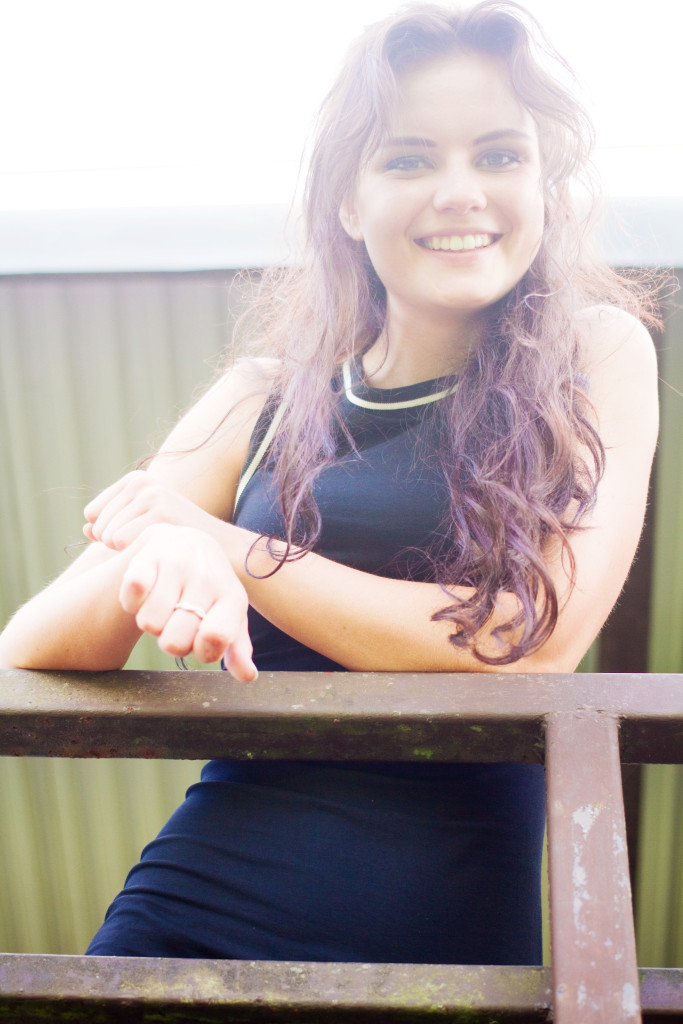 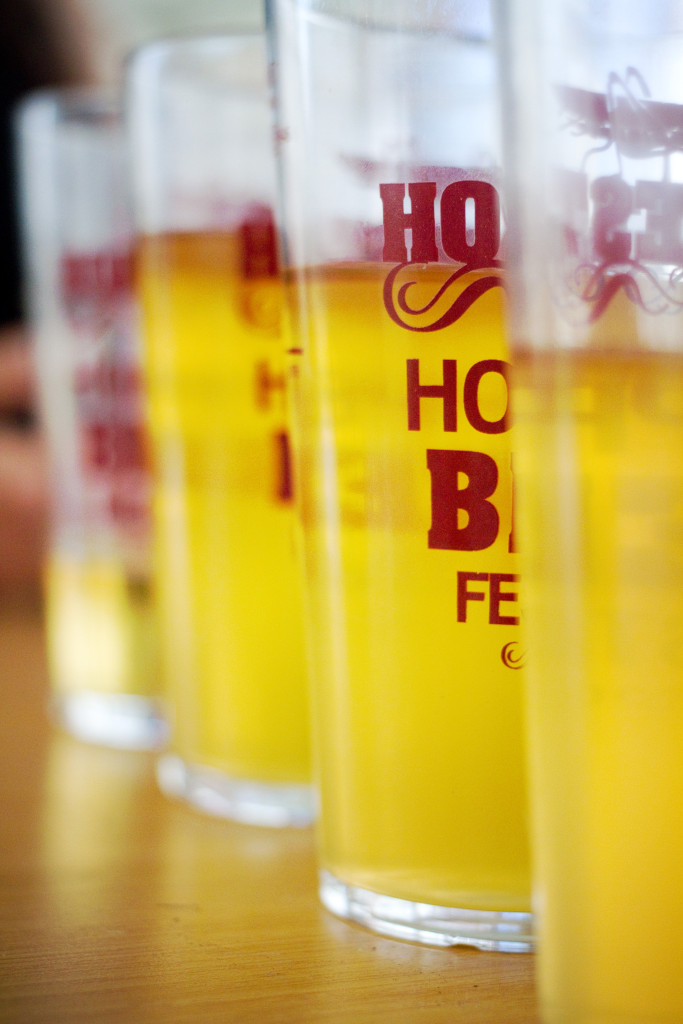 ~ 8 pints guarantees an interesting walk home.  A bloody long one at that!  Especially looking like a troop of pot washers lost their way with empty pint glasses in hand… 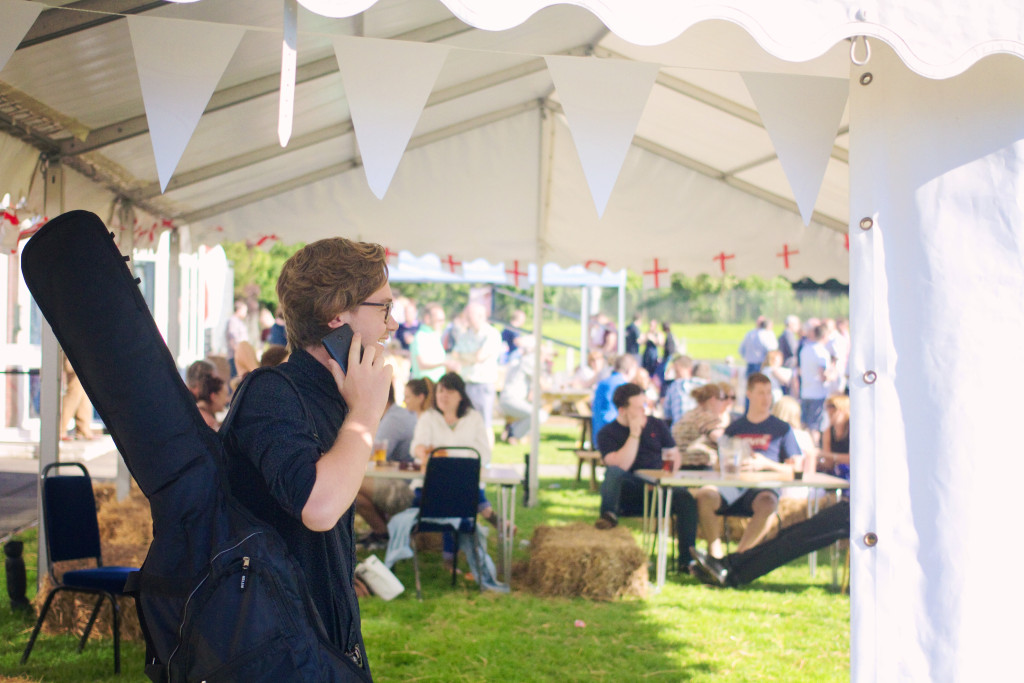 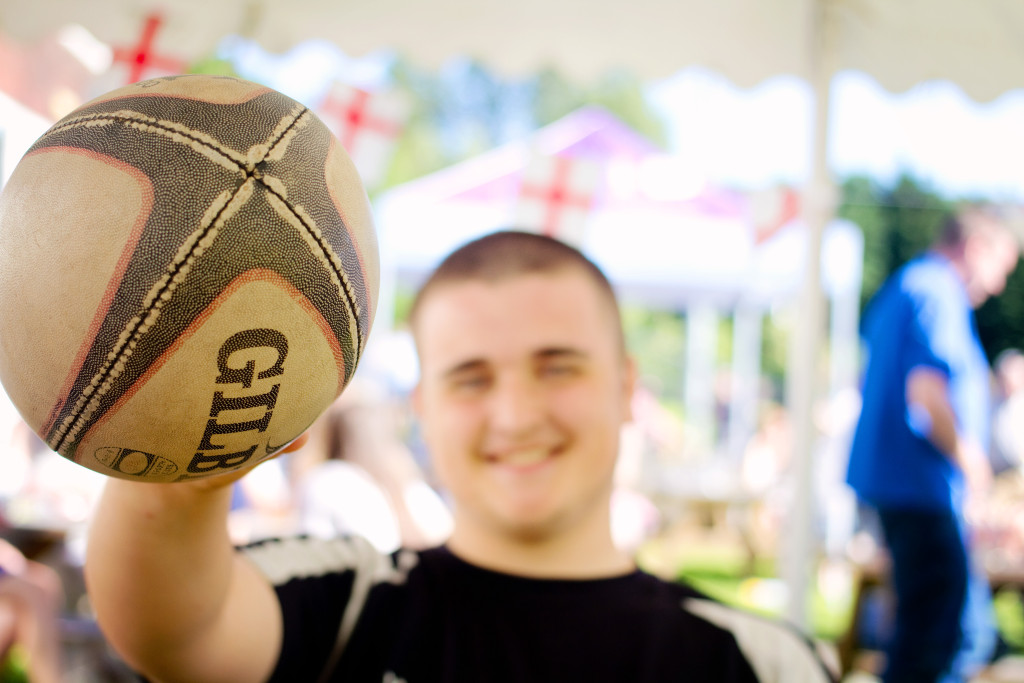 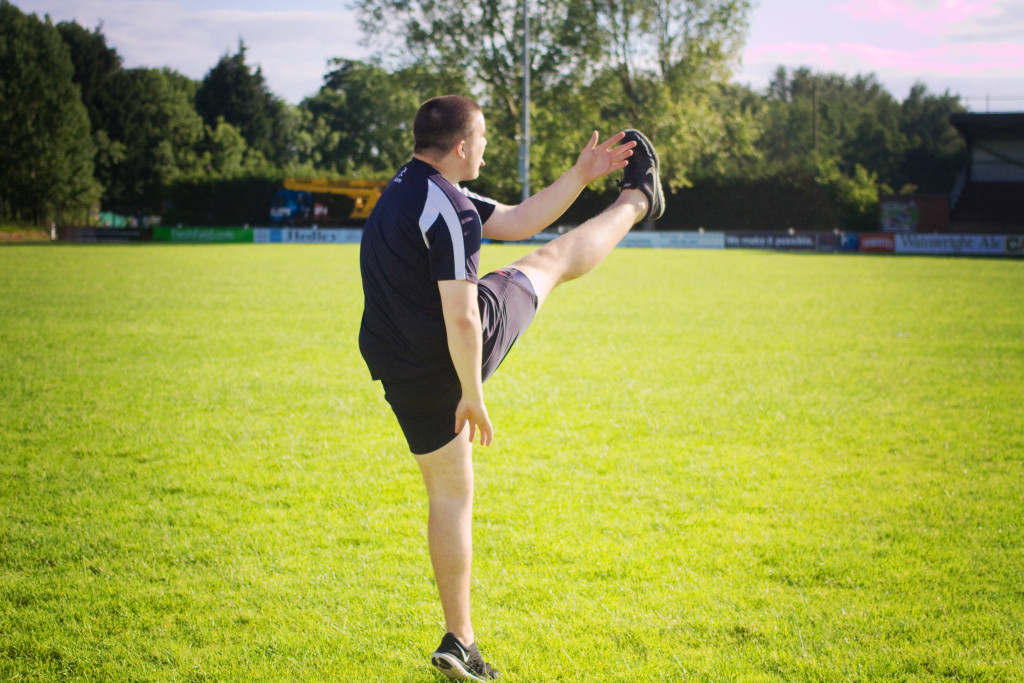 ~ Rugby and Irish dancing are pretty much interchangable.  Shoutout to George who wanted a blog cameo more than anything and is allegedly gonna write a guest post soon.  Watch this space! 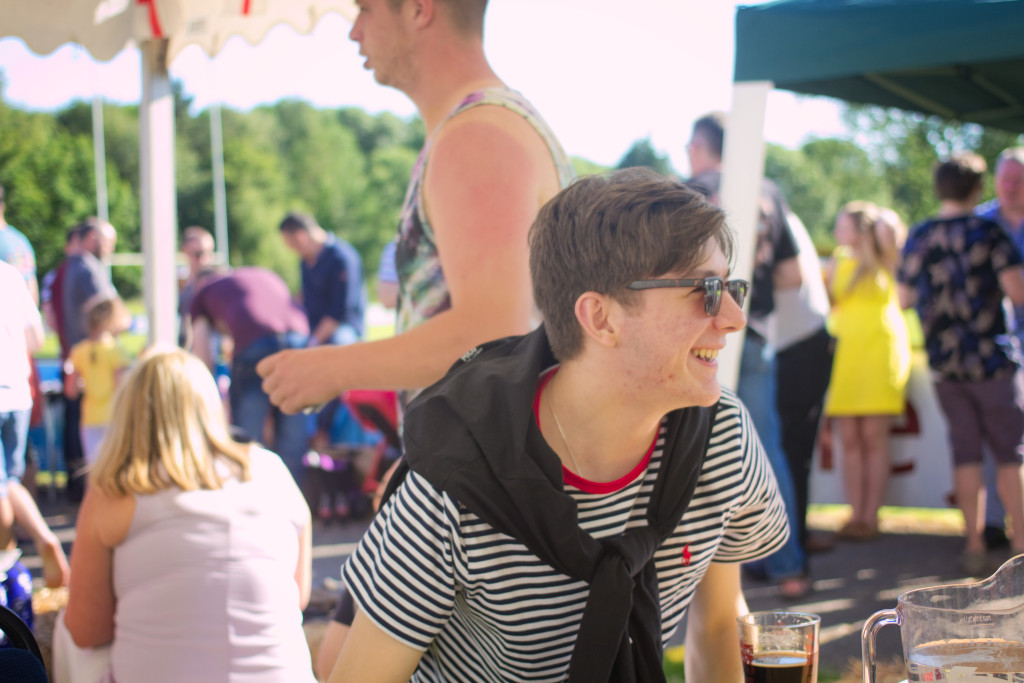 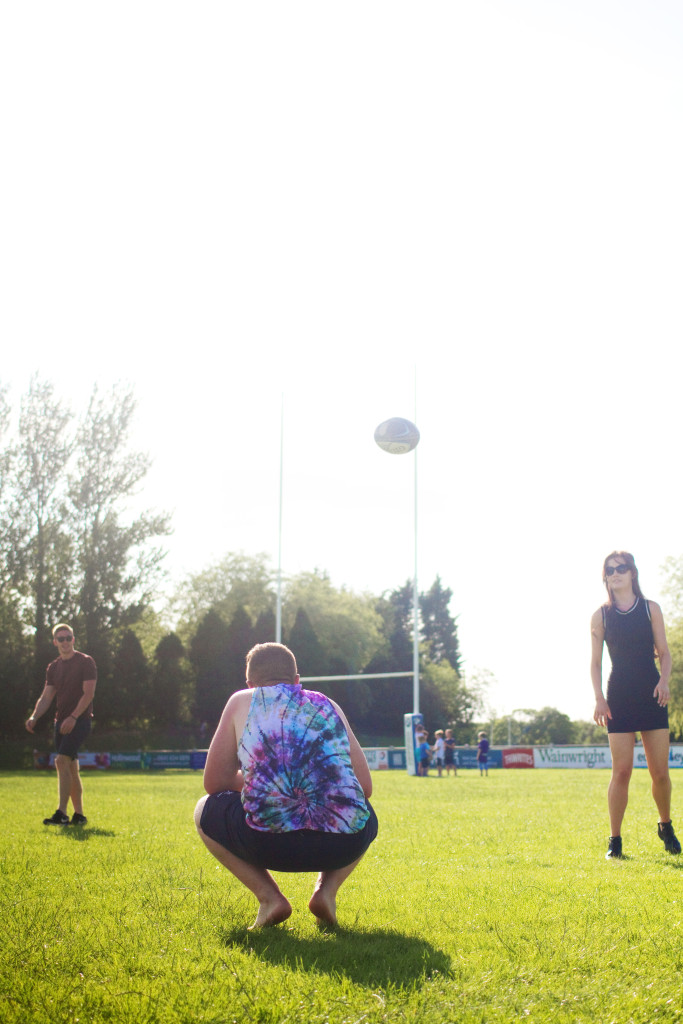 ~ I cannot throw/catch a rugby ball for shit.  I can’t throw/catch any other ball either so no surprises there.  Hand-eye co-ordination just isn’t my forte.  Hopefully provided a few laughs at least… Joining in seemed a good idea at the time! 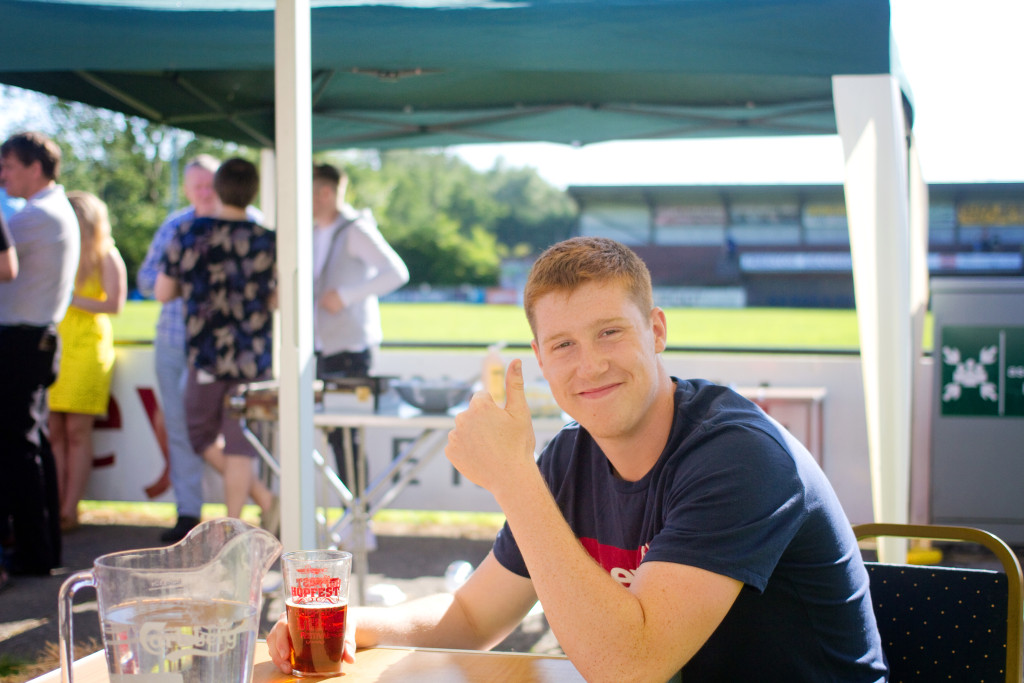 George looks almost too normal for this blog post amongst the other pictures, doing his best Prince Harry lookalike-y!  Note the untouched jug of water there btw… 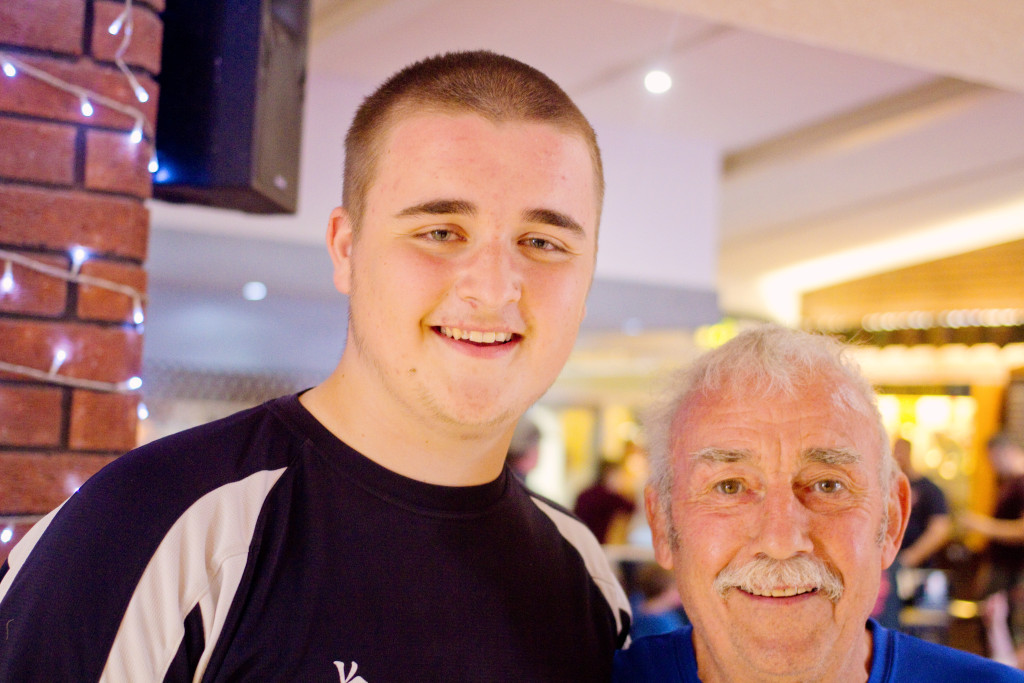 ‘Once a Hopper always a Hopper’ definitely rings true for this guy!  Keith Brierley, longest serving player (52 seasons!) at Preston Grasshoppers, aka ‘Dad’ to the lads, apparently. 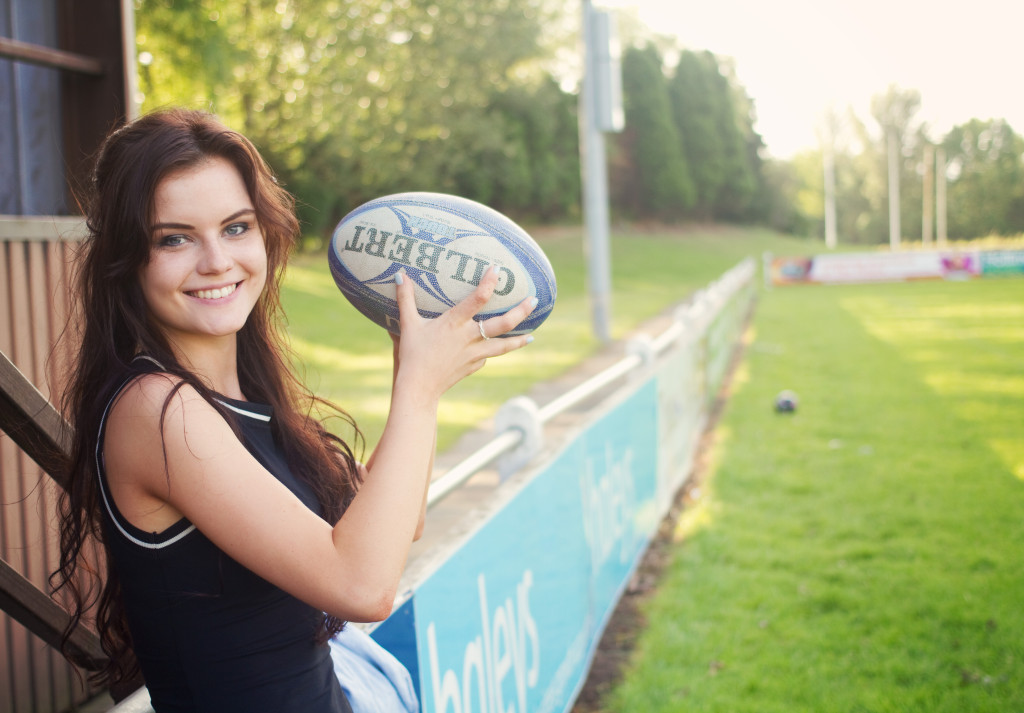 ~ Jumping the fence ain’t easy in a short dress.  As all the blokes in frocks (don’t ask – no idea) found out.  Men really like dressing up more than they let on!  Shame I didn’t nab any photos of that sight. 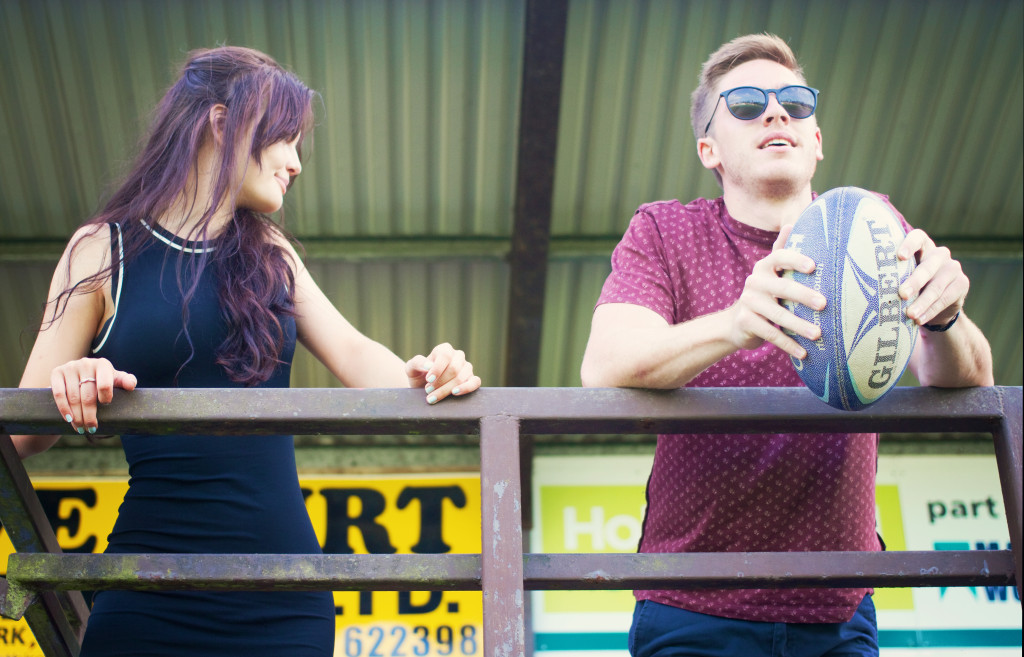 Dan pulling his best ‘too cool for this’ pose.

**I realise that posts like this are somewhat ‘minority interest’ and I considered not blogging it, but I want my blog to be a reflection of what I get up to so for today, rugby and beer fest it is!**