blue monday | officially the most depressing day of the year 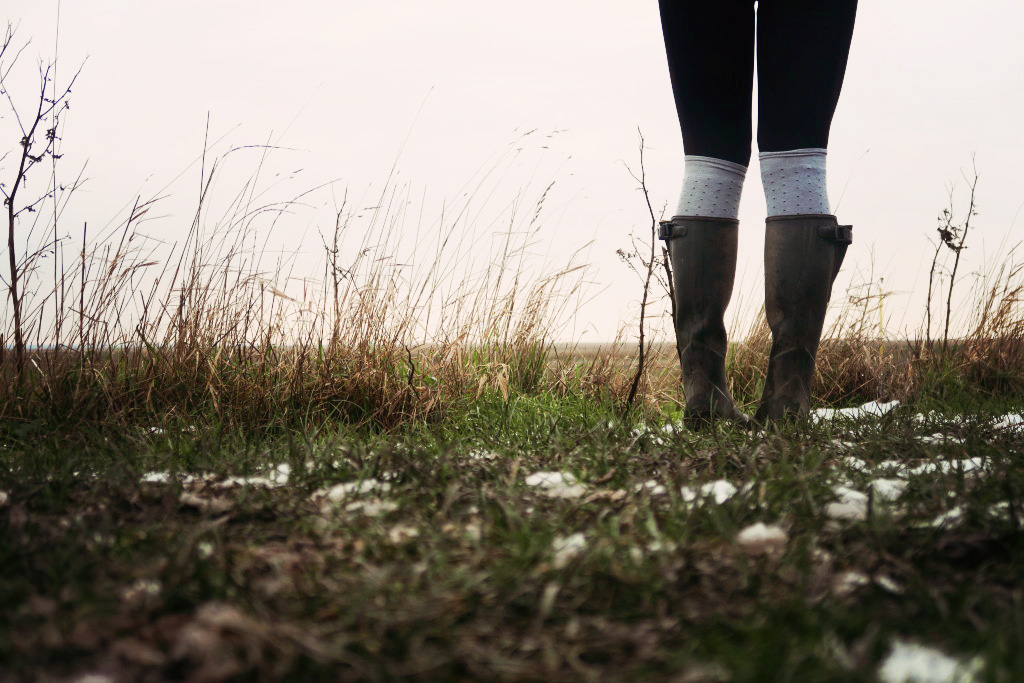 Apparently we’re all supposed to feel at our most miserable today, so erm, happy Blue Monday everyone!  Even BBC Weather agrees that it’s gonna be ‘Cold and dull throughout the day, with occasional drizzly rain’, which of course sounds bloody brilliant.  It’s a bit of a weird one expecting the day to be grim – at least then you can only be pleasantly surprised right?  Feel like I’m tempting fate writing that but I’m not expecting anything spectacular to happen today anyway.

Yeah, the Blue Monday idea is only pseudoscience with about as much scientific proof as horoscopes (LOL) but I guess it theoretically makes sense.  Kind of.  Everybody’s skint after December and the new year’s lost its novelty, yeah yeah.  I disagree and don’t think January is the most depressing month though tbh – you still feel like there’s time to get started by January and stay as optimistic/hopeful/disillusioned as ever.  Doesn’t matter if January’s rubbish, because we’re only one month in right?   The ‘depressing’ feeling kicks in a bit later when you realise half the year’s gone, and it’s not actually turned into ‘your year’ yet.  Better get a shift on making those plans.  And I’d still say that’s more motivating than depressing, if anything.

Would be very easy to slip into pessimism today wouldn’t it?  I’d say I’m a realist overall.  Sometimes I have completely unrealistic expectations of how much I’ll be able to do and how amazing something is gonna be, so I guess that’s optimistic.  I’m a pessimist in that I just know that if something daft is going to happen, it’ll probably involve me though.  Sod’s law is NEVER in my favour, but that’s probably more to do with being a general idiot tbh.  Although I DID defy that and manage not to slip on the ice yesterday though, so maybe I’m improving…

Anyway, let’s snap out of ‘the worst day of the whole year’ mode, and just expect today to be perfectly ordinary.  I know mine isn’t gonna be the most exciting but that’s got more to do with a history exam tomorrow morning than any pseudo theory.  Besides, every Monday comes around too quickly doesn’t it?  I’ll end on some ‘thoughts on Blue Monday’ from my mum and dad:

Mum: Well I had mine last week.

Dad: Yeah, I suppose it’s bound to be.

Cheery bunch in the France household this morning!