frustration | those things that drive me mad 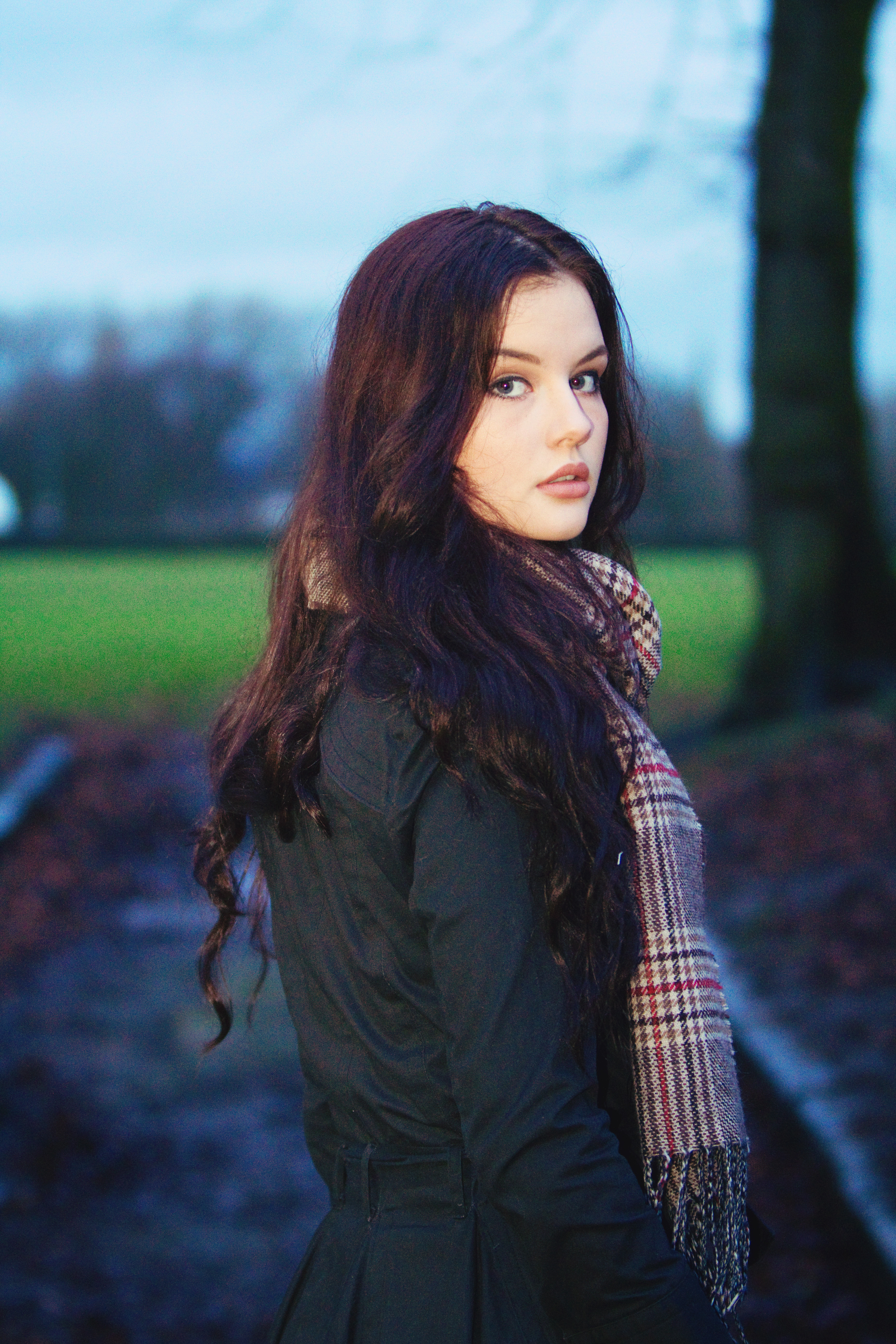 I’ve felt pretty frustrated at times lately.  Not at anyone in particular, although often with myself.  Especially when I forgot my SD card AGAIN, but I think I’ve finally learnt a lesson with that one.  (She says).

But yes, Lily does love a rant (as people around me know) and is in the mood to hammer it all out on a keyboard right now.  Accompanied by a frustrated-looking photo from last weekend’s shoot because lack of daylight is another item on my ‘frustration list’.  I’m a positive person usually, promise!  Tiredness brings it out in me.  And boy I am TIRED today.  *Makes self another coffee*

— I’m frustrated by deadlines that I just can’t meet.  Specifically, a textiles coursework deadline that we were supposed to hand in this whole unit’s worth of work today in order to begin the next one on Monday, and I just didn’t quite get everything finished.  Which I’m annoyed at myself for, because now I’ll be paying catchup, ugh.  Really wanted to avoid that one.  I haven’t been slacking with work or anything, I’ve just not managed to fit it all in to complete my final piece, journal, personal study, design sheets, etc. etc….

— Frustration isn’t helped by not having chance to go to the gym this week.  Endorphins needed.

— I get really frustrated thinking of all the blog changes I want to make, but haven’t the time to.  I know how large and hellish a task it can be!  Still feel like a refresh and a revamp wouldn’t do any harm though.  A while ago I toyed with the idea of switching to a magazine style layout to have a wider variety of posts showing on the homepage, but I ran a poll / discussed it in a twitter chat the other week and the general consensus was that most prefer a traditional blog style anyway.  So I’ll not rush to make that switch.  However, there are a bunch of other changes I’d like to make.  Rehash the categories a little, change my header… many things on the list.  I’m well aware of how much of a rabbit hole blog design is though – once you start making one or two tweaks, you can’t help but notice 10 other things to add to the list!  I did finally get round to starting a Joli House Facebook page this week though, so here’s a shameless plug if ever there was one.  Fancy giving it a like? 😀 😀 😀

— Not waking up when I intended to frustrates the hell out of me.  how I manage to turn off so many alarms in my sleep is beyond me.   Hate waking up an hour later than I’d planned feeling annoyed at myself.

— I’m feeling frustrated with education, or rather, frustrated with being stuck in timetabled education.  Don’t get me wrong, I enjoy college and the environment and being around everyone, but I just feel like I’ll work so much better when dictating my own schedule and not wasting hours a day on a bus.  I won’t be lazy, I’ll probably get more done and turn into one of those workaholics who just never stops.  After 14 years of being in school / college I’m just antsy to be out.  How people don’t go insane staying at the same school for sixth form is beyond me!  Change = needed.

— Blog ideas are a constant frustration.  Somehow those hundreds of titles sitting in my drafts that just don’t seem right.  So annoying when a good title doesn’t actually give you good ideas to write about, or would take more hours in the day to prepare for than you physically have.

— My cat keeps swiping for me.  Bit of a petty (lol) one I know.  No idea what’s come over him lately, but if I so much as move an inch when he’s in the vicinity he sees it as an invitation to ‘play’.  By play, I mean scratch.  Cheers pal.

OK I’ll stop ranting now and go to bed.  Seriously looking forward to this weekend away!  I haven’t seen nearly as much of the East coast as I’d like so a little jaunt in Scarborough’s direction should be nice.  Completely forgetting about / ignoring the batch of work I have for this weekend would be nice too, but that’s sadly not quite gonna happen, grrr.  Sunday night is gonna be SO FUN.