holidaying with strangers | what I loved about it 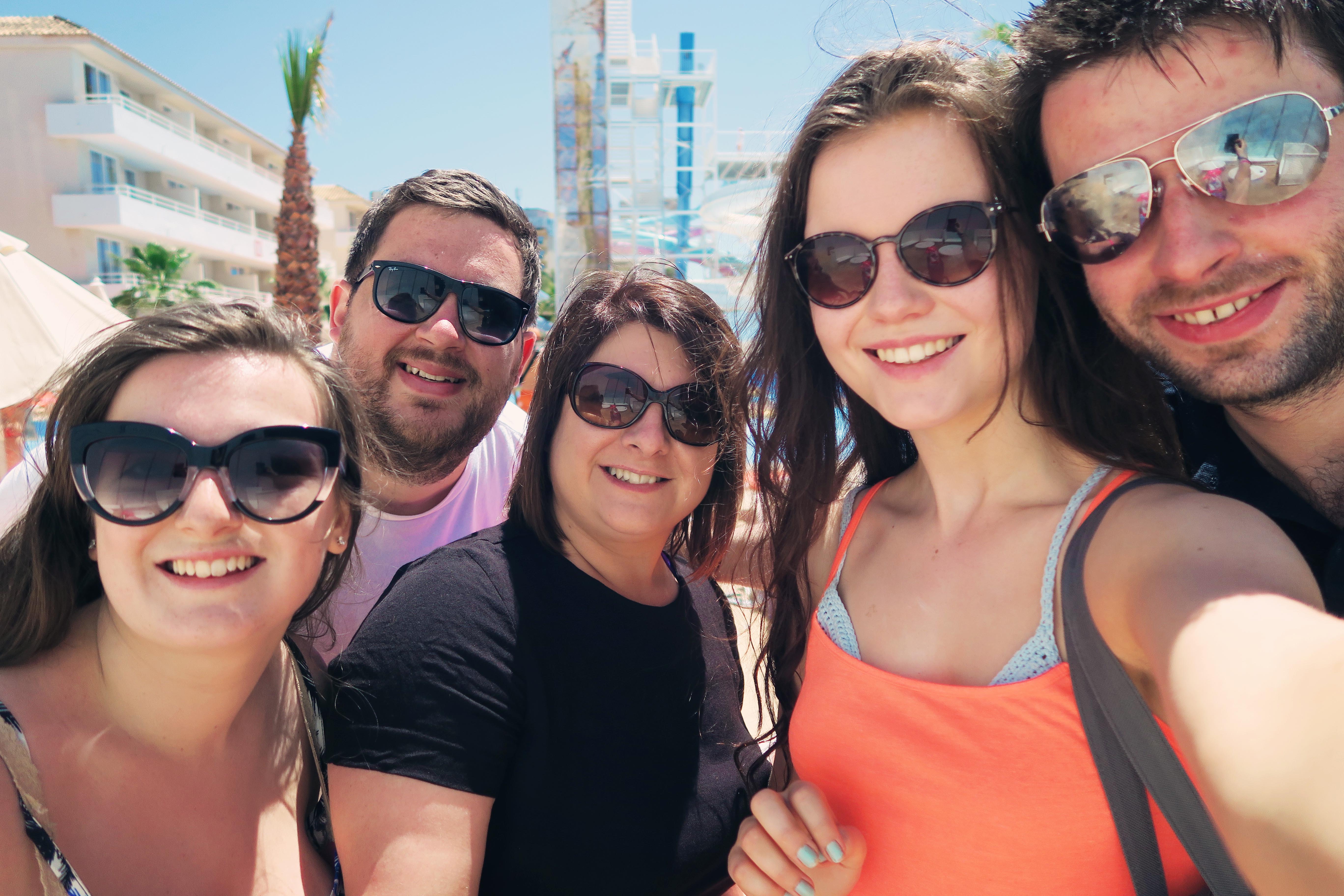 “You guys all friends then?”, someone asked our group on the first day.

“Yeah, but we only met at the airport!”.  Yep, never clapped eyes on each other until 2 hours before we boarded the plane.  The nature of this press trip malarkey is that you’ll find yourself in a brand new place with brand new people, and even though this was only my first time, I gotta say I loved it.   To be honest, when the email popped into my inbox it didn’t even cross my mind that I’d be holidaying with strangers at first.  It only dawned on me half an hour later or so that hey, I had NO IDEA what these people would be like.  Didn’t know how many of us there would be… how old they’d be… didn’t know anything really!  I quickly found out that Rachel would be my blogger pal and we were WhatsApping packing dilemmas that afternoon, but knew nothing about any of the others.

To be perfectly honest, the unknown didn’t bother me too much.  Maybe it helps that I’m a natural extrovert who’s learnt to embrace making a fool of herself – it happens often enough!  Meeting new folk never has bothered me really; I’m generally OK at making some kind of conversation with even the most awkward of people.  Yes there are some baddies out there but most people are good eggs, so the wider your circle is, the better, I reckon.

Turns out it only takes a few hours to feel like you’ve known each other a hell of a lot longer, too.  Banter happens in no time. 😀  Of course we all laughed our arses off when Ryan went flying on wet floor in Palma airport.  I also was in shock that somebody decked it on the first day and IT WASN’T ME – if you know me, you’ll know how much of a miracle that was. We took the mick out of each other for biscuit obsessions.  We decided which Inbetweeners character we’d be.  Many more laughs that I won’t repeat too, ofc!  If you can’t laugh at/with each other, then what can you do, really?   Being with another blogger who gets the whole ‘lets get changed to take outfit photos quickly because the light’s nice‘ thing, and other bloggers/PR people who understand that you’re not being an antisocial bitch by staring intently at your phone screen was a bonus too, of course. 😉

I like the fact that it’s not even worth considering if you’ll get on or not – you’re thrown into an environment where you’re with each other for hours on end, so you don’t really have a choice.  Yeah Rachel, I was forced to like you. 😉  Joking, obvs.  The best holiday gal pal and I’m SO glad we met!  Being with these people day in day out for several days means you pick up on each others’ likes, dislikes, quirks and all sorts in no time, and I think that’s a pretty good way to get to know each other.  They might be different ages to the people you typically hang out with.  They might come from the other side of the world (hi Ryan).  They’ll most likely have a bunch of cool stories to tell that you’ll end up snort laughing and spilling your Sangria over. 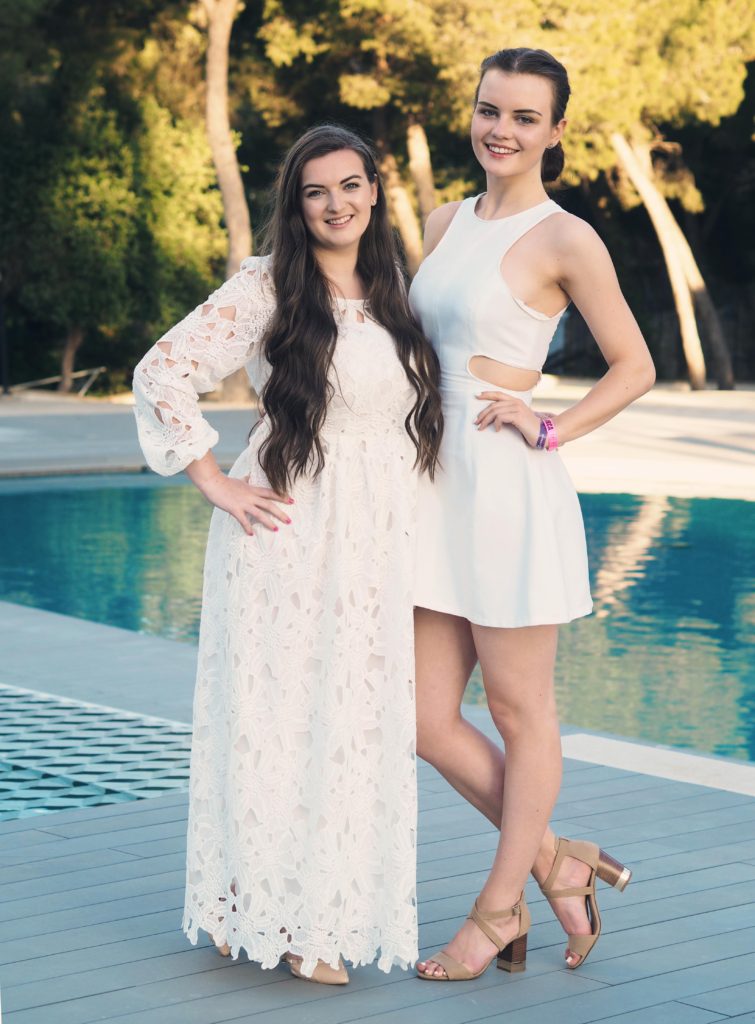 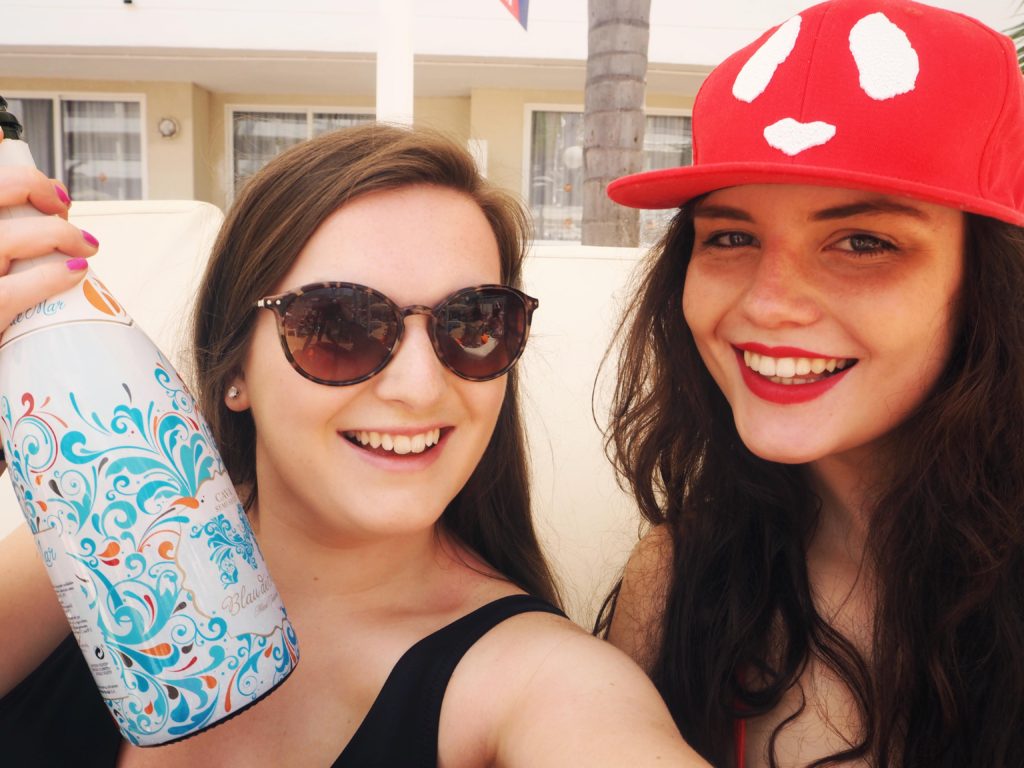 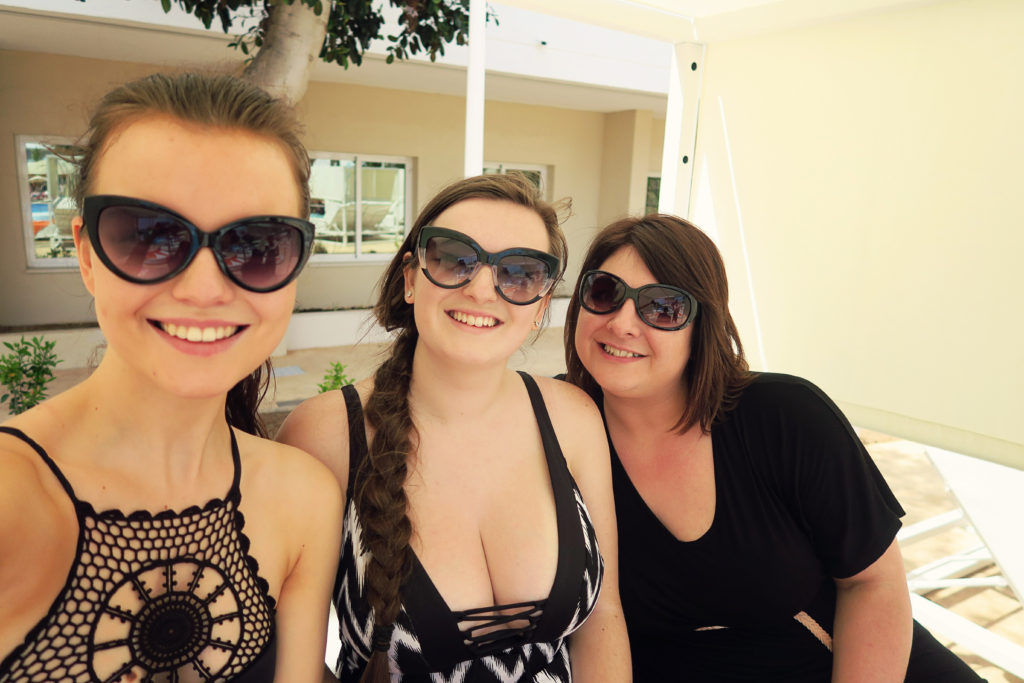 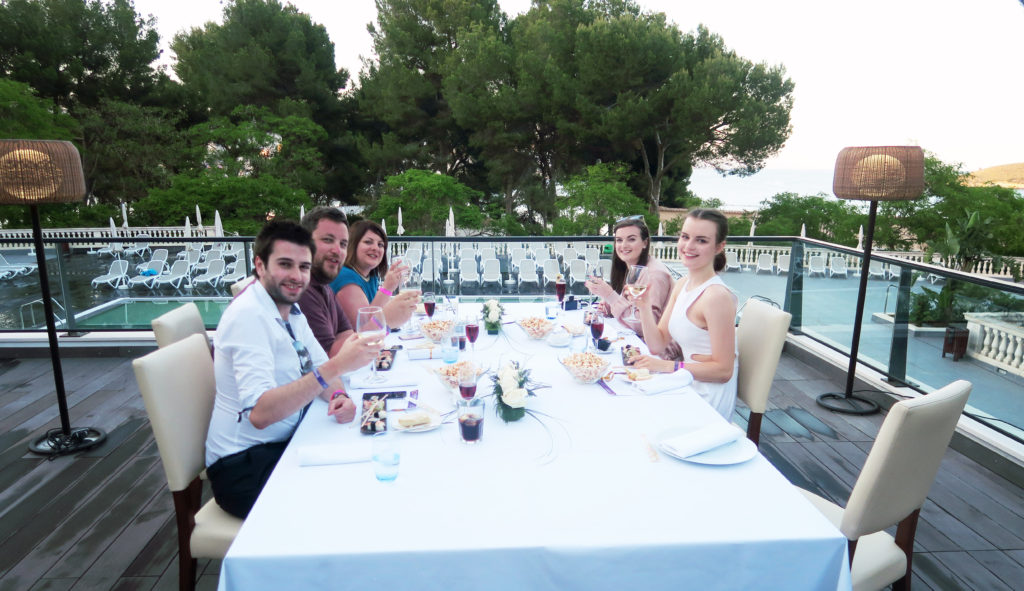 I don’t really know where I’m going with this because it’s not like opportunities to hop on a plane with strangers come up every week, but all I’m gonna say is: if you can, DO IT.  I’m dying to go on more group trips in the future (and try my hand at solo travelling too, whilst we’re on the topic).  Holidays with family and the gal pals are fab, but I certainly wouldn’t rule out going abroad with complete strangers either. 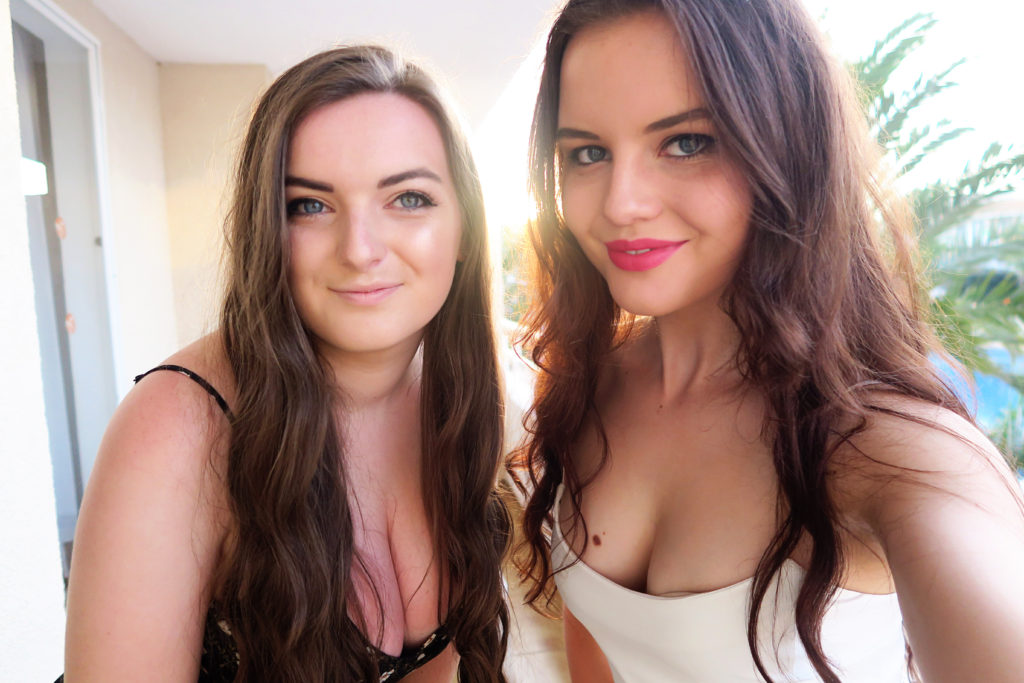