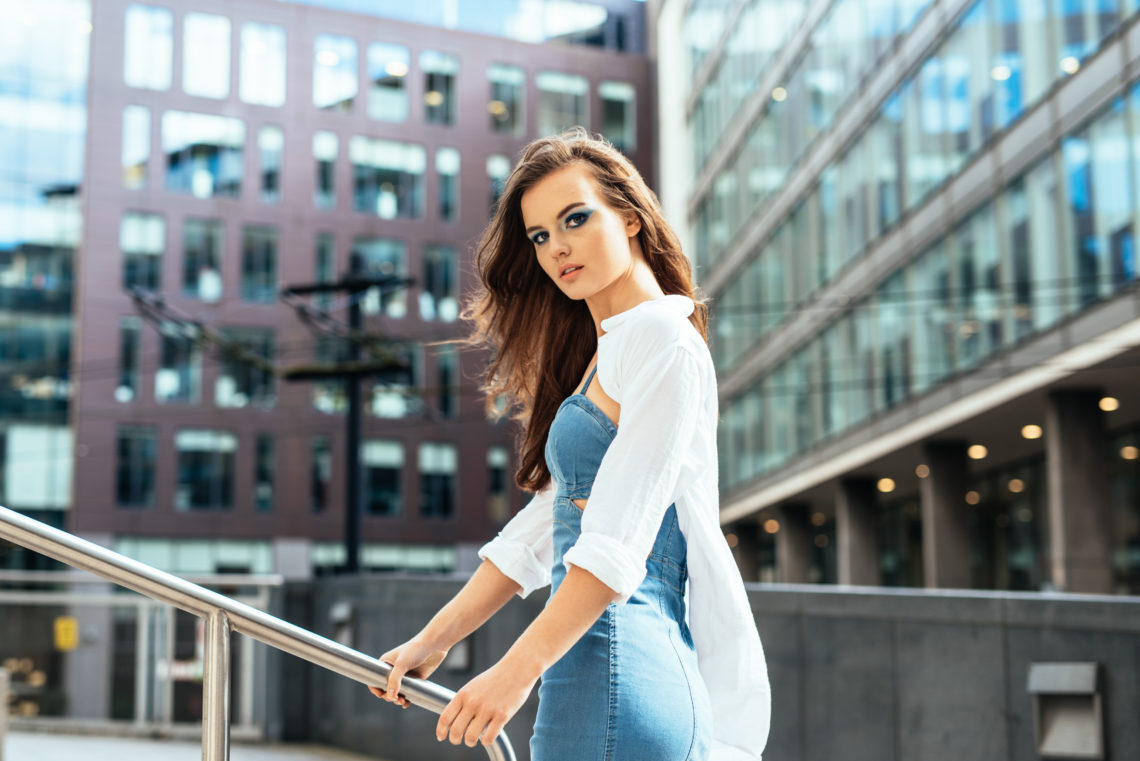 You know those moments when a song is playing on the radio, you’re only half listening, and you hear a lyric that really stands out to you?  (If you don’t have those moments then umm, humour me).  It’s happened to me every time I’ve heard Hailee Steinfeld’s ‘Most Girls’ play.  They’re pretty simple lyrics, but it’s a simple, clear message – being the same as other girls can actually be a good thing.  Who’d have thought it, eh? 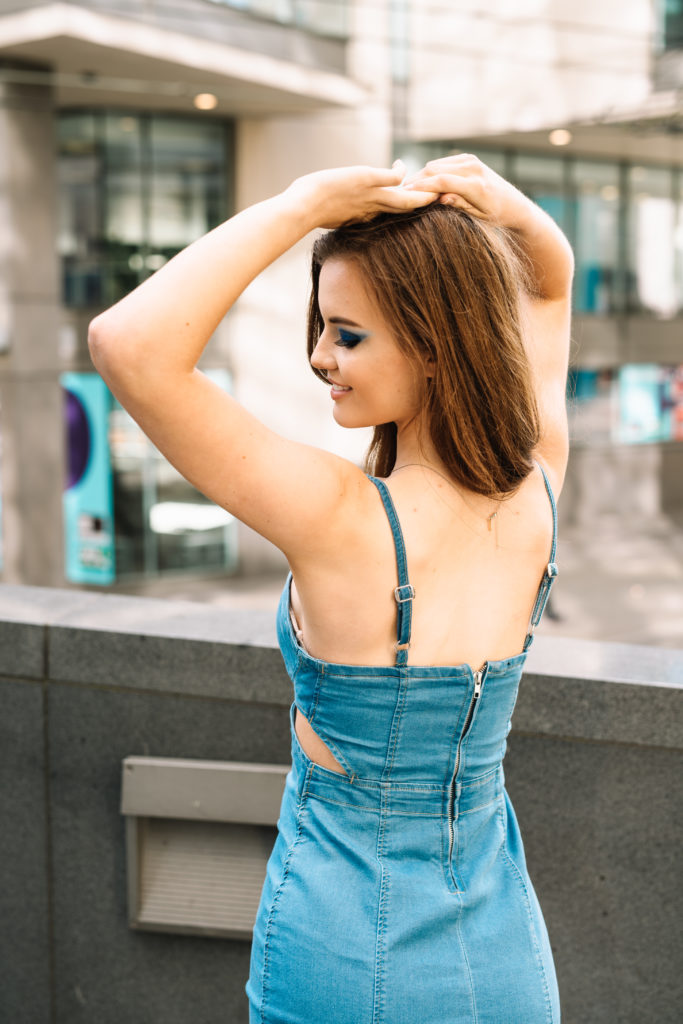 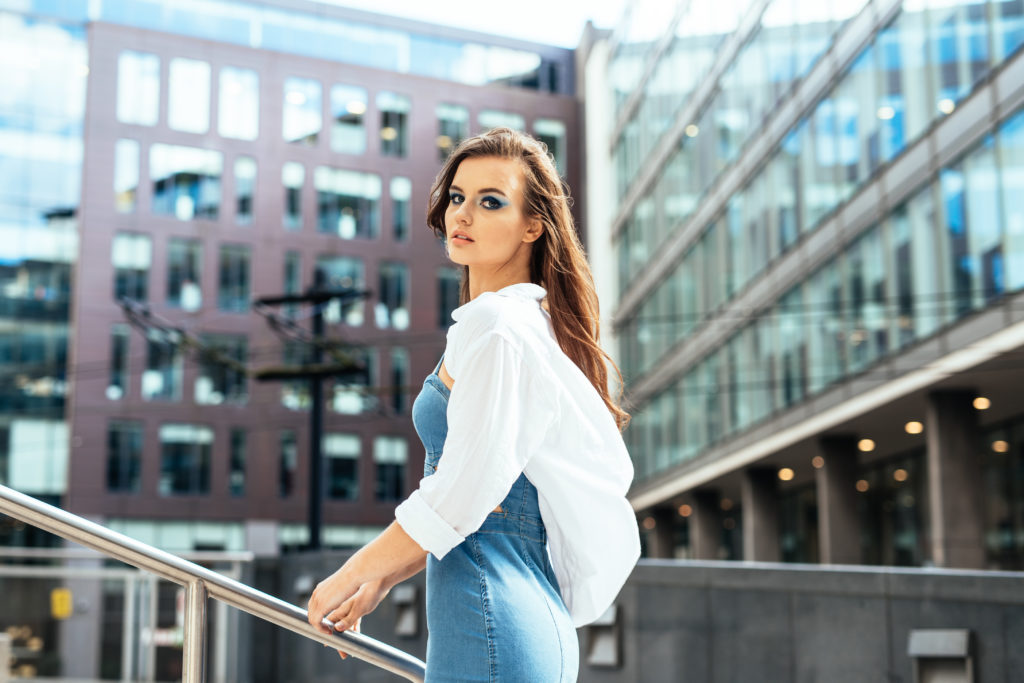 In many ways, it’s obviously best to be different to every single other girl on the planet. It’s good to not be a clone, and to have your quirks and individualities.  Lately I’ve been thinking lots about the future and particularly the career route I want to take, and I’ve realised that I can’t think of a single person about whom I’d say ‘I want their life’.  No blogger makes me think ‘I want my blog to be exactly like hers’, and I don’t think ‘I want a carbon copy of her body’ about any girl’s figure, either.  I’ll carve my own path, rather than trying to follow in others’ footsteps.  No need to be like ‘most girls’ on that front.

As for personality traits?  You know what, I do want to be like most girls.  As the lyrics say, most girls are smart, strong, beautiful, and unstoppable.  Most girls I know are kind, thoughtful, funny, clever, sensitive, and many more things that I look up to and want to be.  Other girls inspire me and give me a kick up the bum to be better, but not in an effort to be them.  Just to be like them.  I think there’s a huge difference.

I’ll use social media as an example.  Social media is often maligned for the unrealistic pressures and expectations it pushes onto girls (and guys) these days, and I must have heard the phrase ‘comparison is the thief of joy’ literally thousands of times in relation to Instagram.  It’s true, that’s why.  However, like I touched on in this post, other women/girls (whatever term you prefer – that’s a whole other topic to discuss) can be motivation without the self deprecation.  It all lies in the difference between wishing you could be someone or have their life, and wanting to be like someone and adopt their good habits.  Huge difference between wanting somebody’s body and wanting somebody’s fitness motivation.  One is healthy, one not so much. 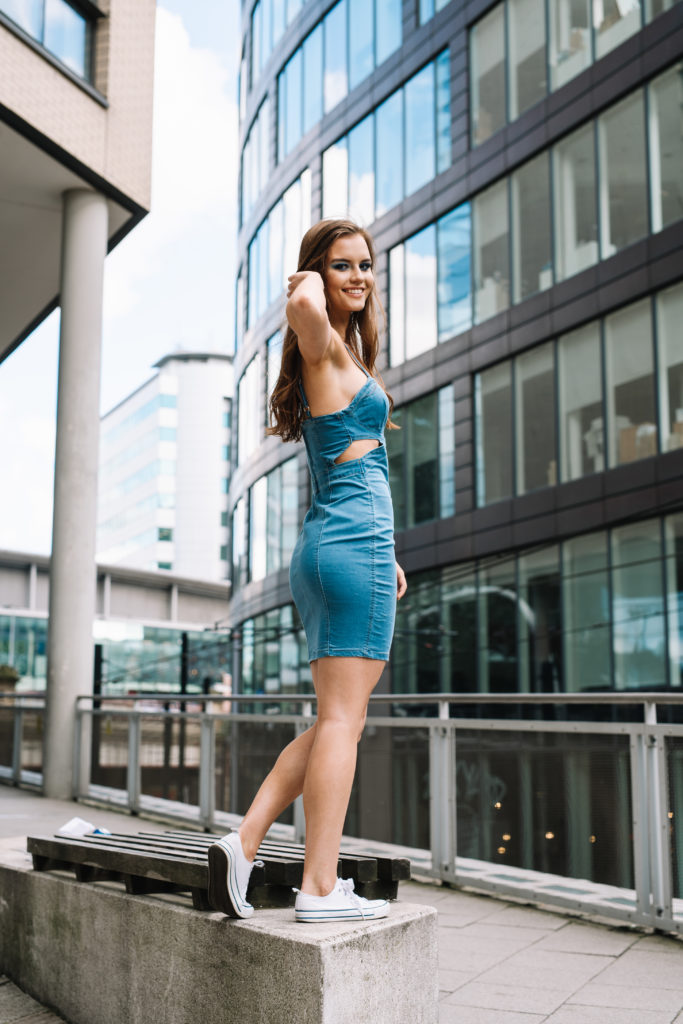 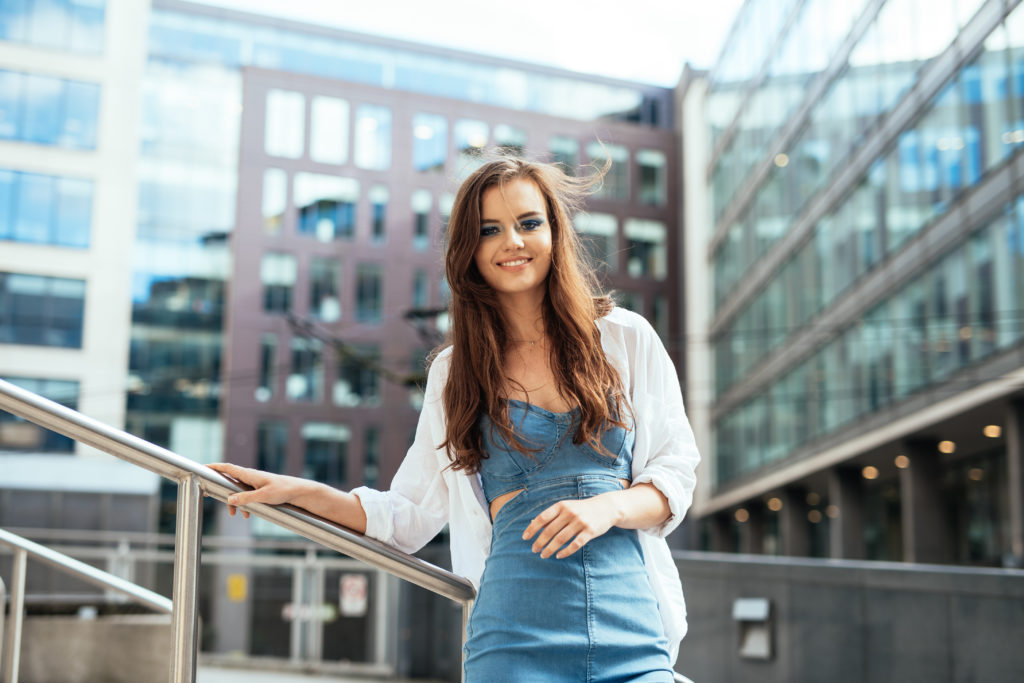 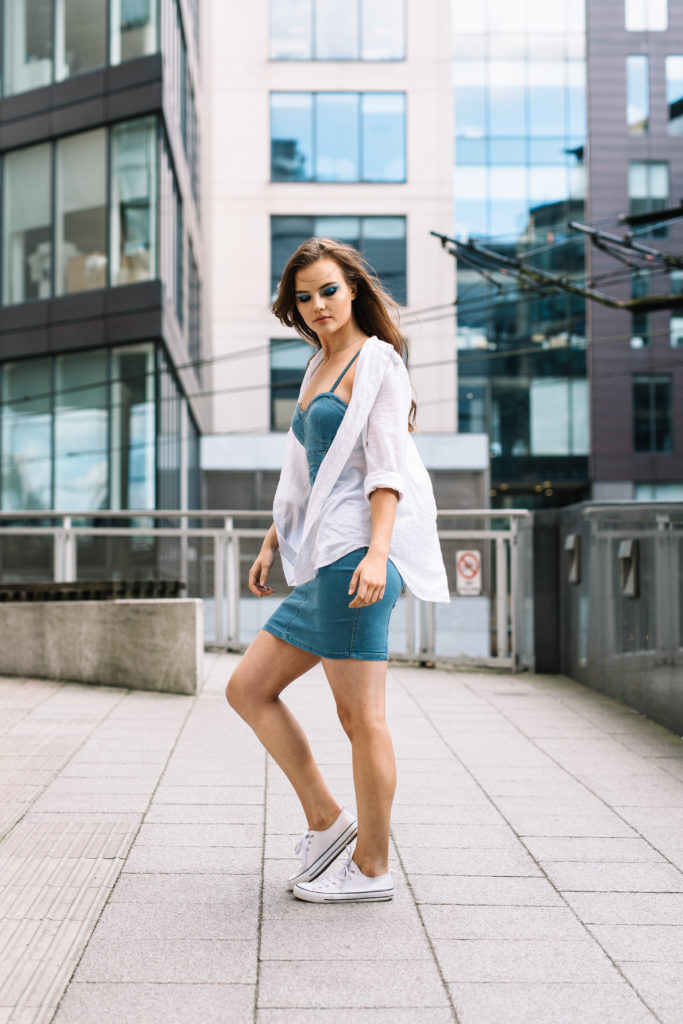 I love that this song promotes a different idea to the one we’ve been hearing for years.  ‘You’re not like most girls’ is generally meant as a compliment, I know, and sometimes it can be a good thing, but the more I think about it, the more I realise how icky the statement actually is.  It implies there’s something wrong with wanting to be like the majority of the female population, when really, most girls are good people.  Why wouldn’t you want to be like them?  Countless songs lyrics carry messages of pitting girls against each other, and it’s just counterproductive.  There’s enough bitching and competition in this world without encouraging it, and we already innately compare ourselves to others, and one girl to another.  We can’t help it.

It feels like a contradiction to say that we should all strive to be unique, yet welcome being just like most other girls at the same time.  It feels odd because it’s a difficult balance to strike with your confidence intact, but I really do think it’s important to let go of the notion that being different to most girls makes us any way superior.  Being different and being superior are entirely… different.  So yes, I do want to be like most girls, and I’m happy to say it. 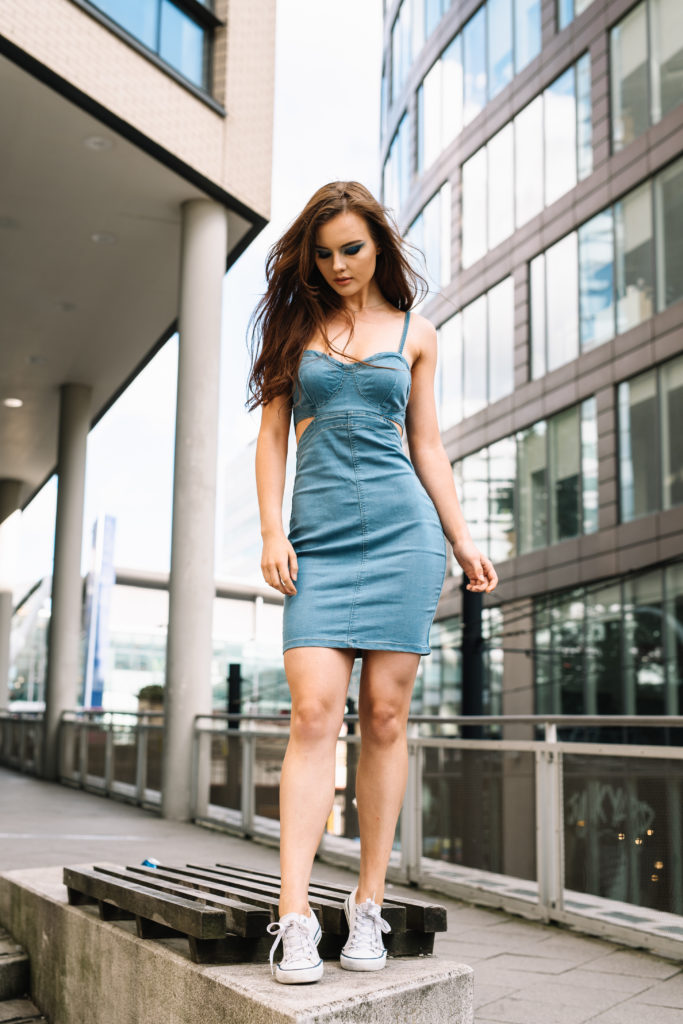 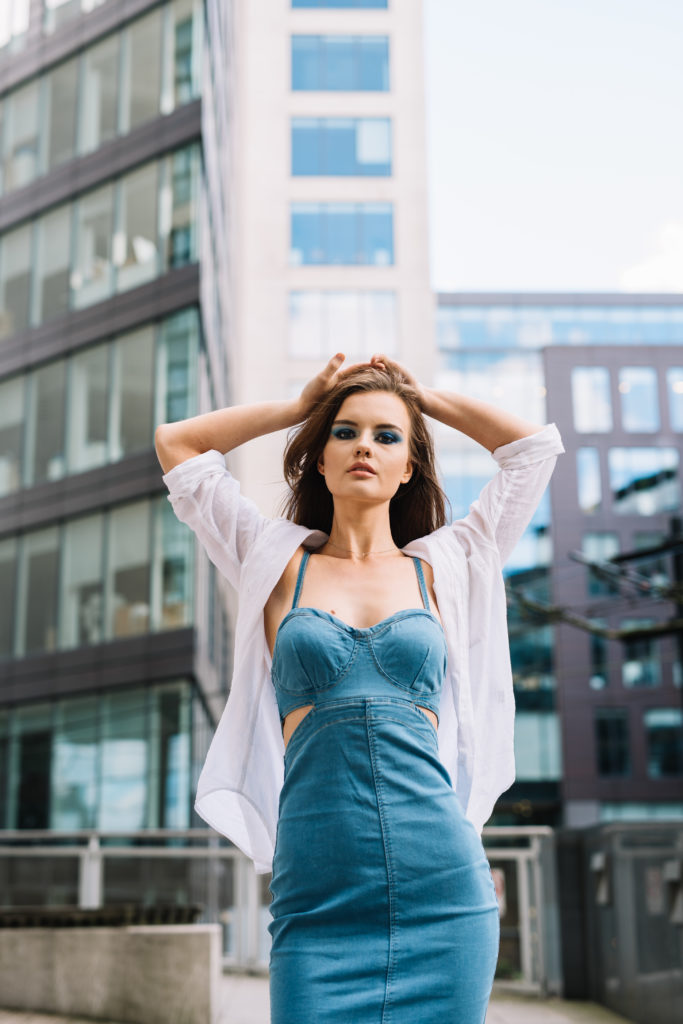 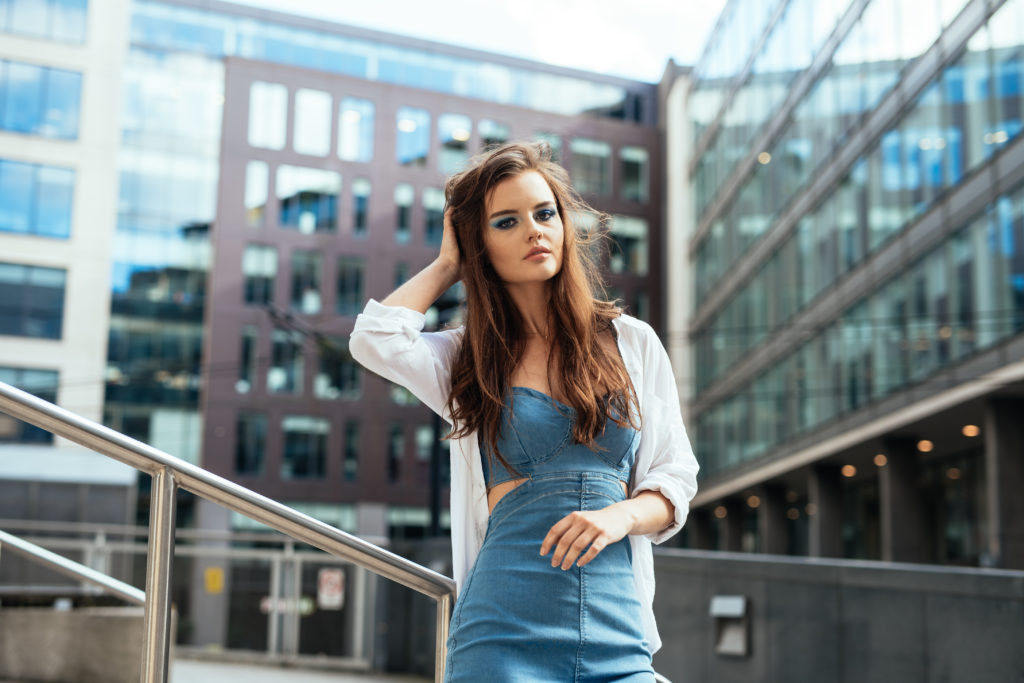 In case you’re wondering whether I suddenly became an expert in dramatic eye makeup or moved to Manchester, these shots are from a test shoot last weekend.  Big thank you to Rob and Siana for a fab shoot!  Looking back now I realise I should’ve shortened the straps on the dress and pulled the zip up properly but hey ho, that’s what happens when you get changed in Piccadilly toilets.  I’m really happy with how the shots turned out though and this Misspap dress suits my style to a T! 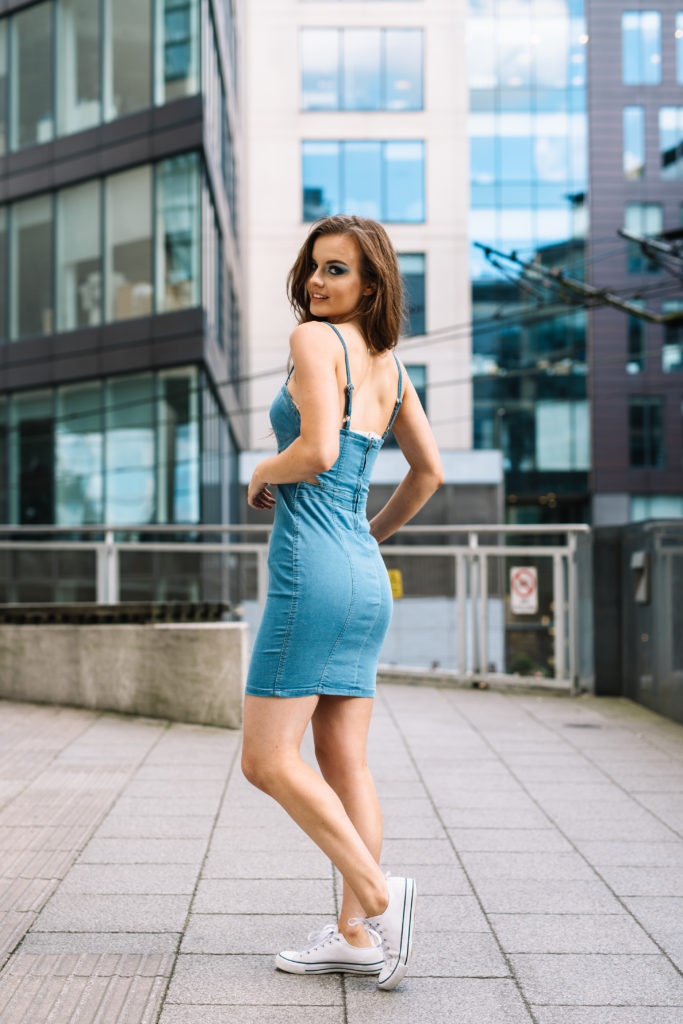 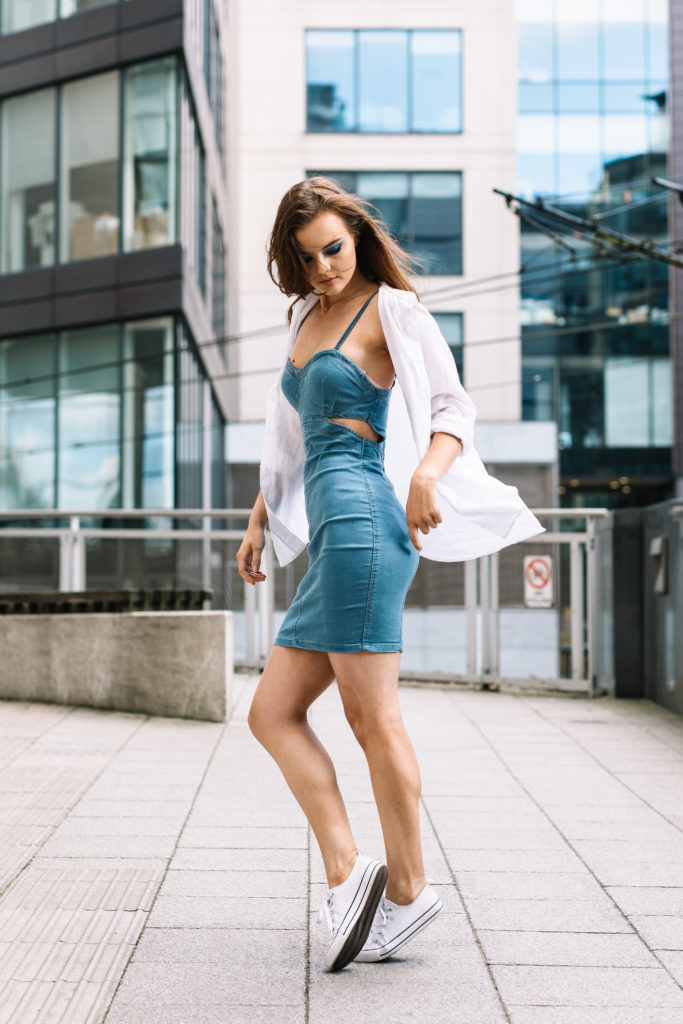 dress: c/o Misspap | shirt: Forever21 (the shirt that comes on every test shoot ever) 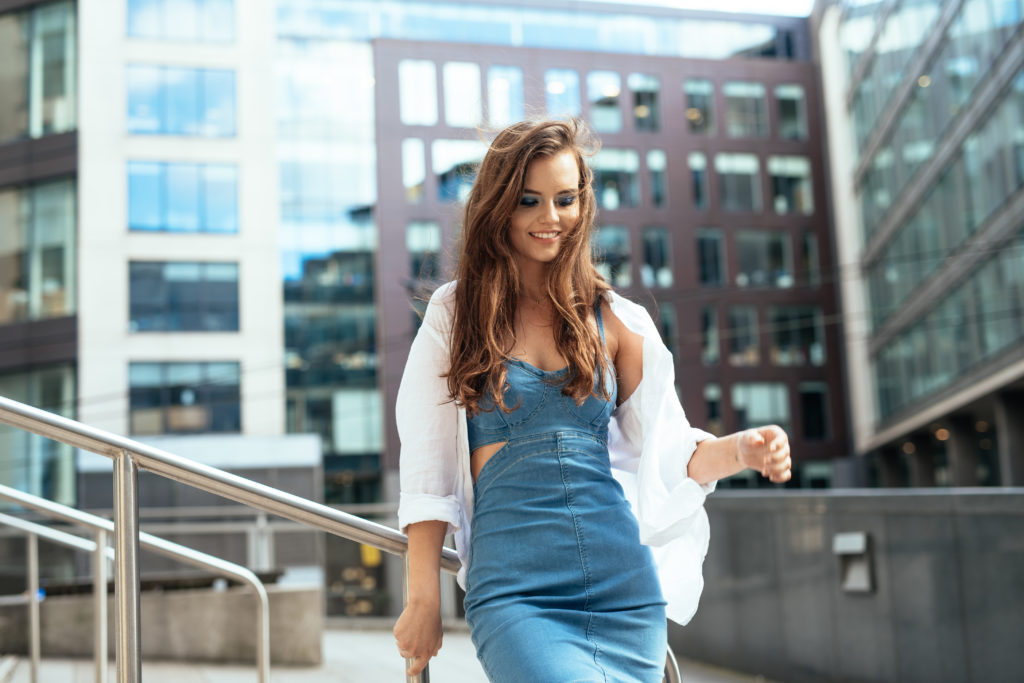 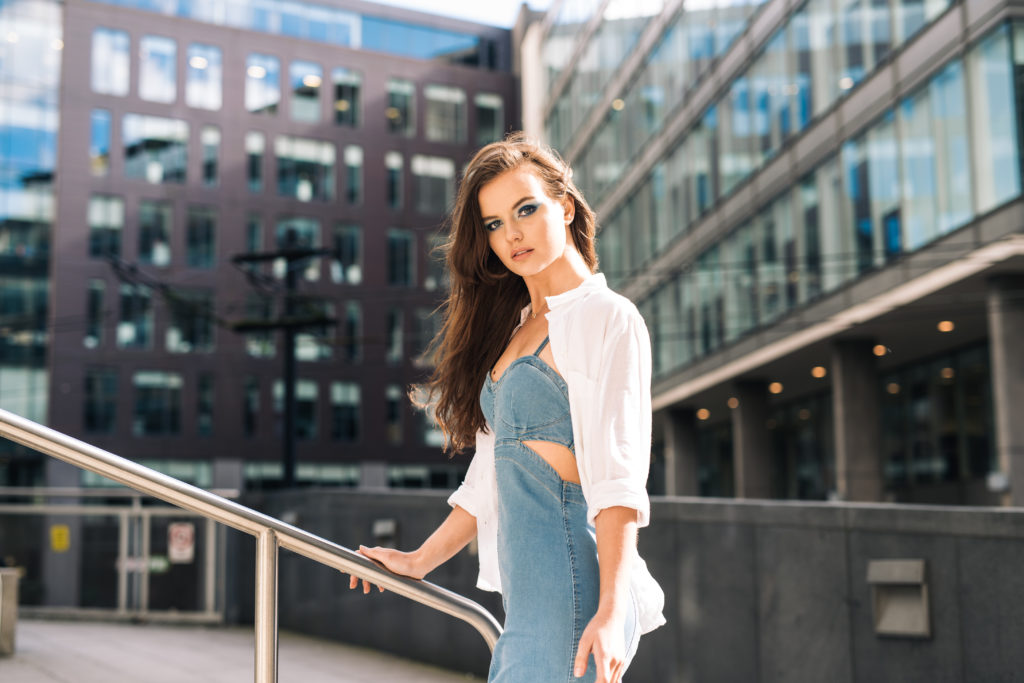