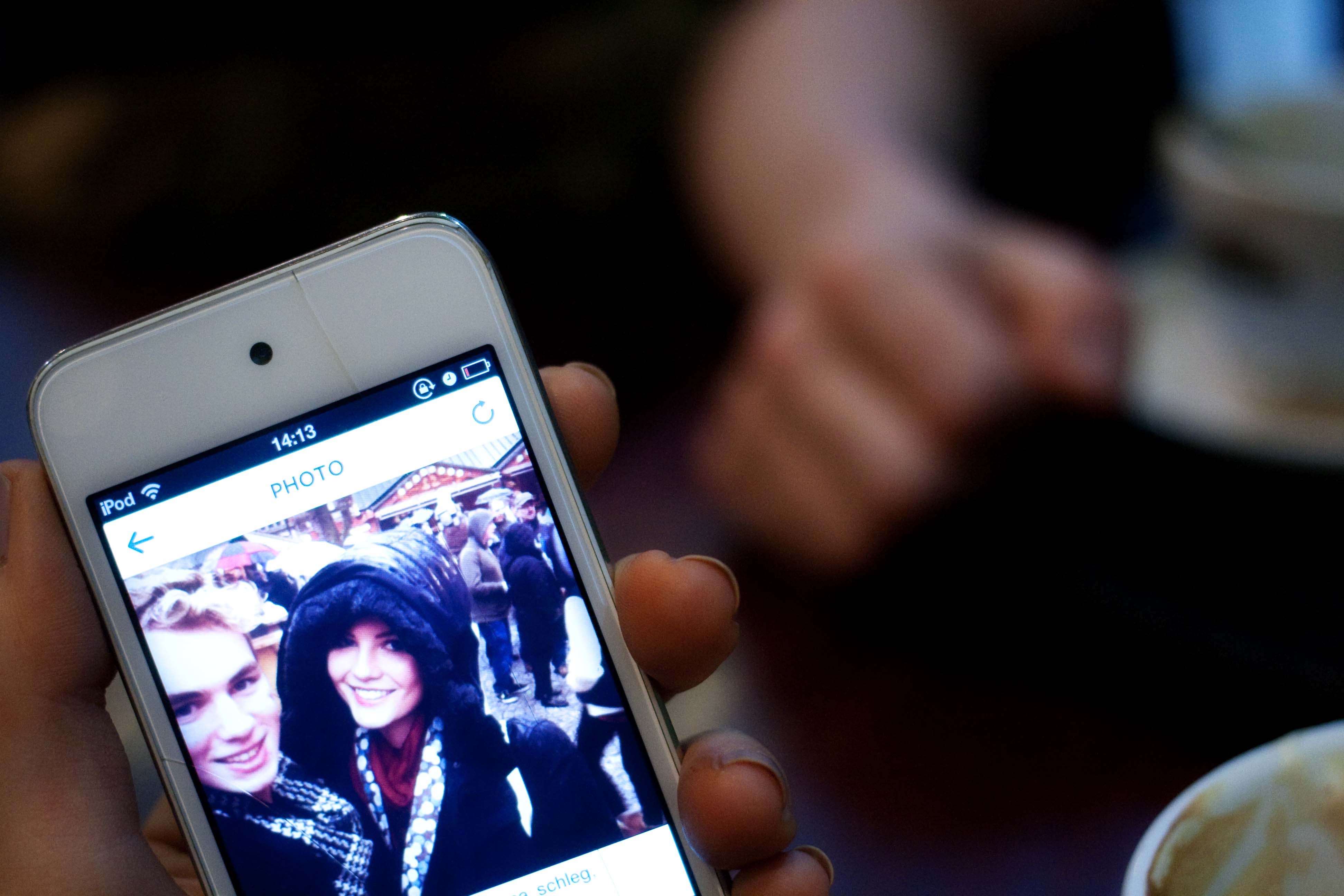 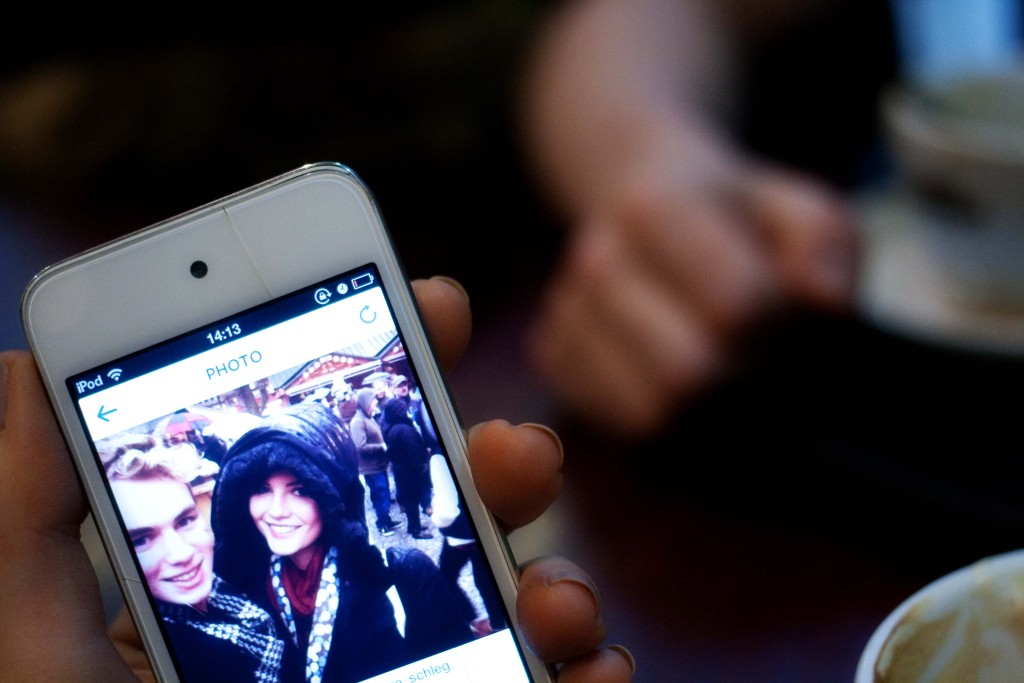 Ahhh, Christmas!  Wouldn’t it be fab if I had a load of festive themed guides and original how-to’s to share?  That would be nice wouldn’t it.  I don’t have any. 😀 😀 😀

Truth be told I think I’m brimming with creative Christmas DIYs or any of the other typical December posts.  I’ve seen so many gift guides and ‘unique gift guides’ and ‘tips for making original gift guides’ and the list goes on that I feel like I’d be over-egging the (Christmas) pudding to have a crack at it myself.  They’re really handy to read, so thanks to everyone that’s shared theirs!  I’d love to have had the time to do loads of christmassy stuff to post, but it hasn’t quite worked out that way.  I feel like I’m constantly going on about having no time, and then wondering why I feel like I have no time, because really I’m not actually doing that much am I?  Defo could’ve done with another week off college before the 25th though.  Only now do I feel just about ready for the big day!  It’s funny how in an ideal world we’d handmake loads of gifts, have all wrapping done weeks in advance, and now be spending the time chilling with a mulled wine watching Christmassy films with decorations all around.  Funny how life ain’t always that Pinterest-ified!  I suppose the fact that every shop is absolutely packed to bursting right up to Christmas Eve shows that pretty much everyone’s in the same boat.  Sorting out gifts is one of those things that I tell myself I’m gonna do early, then end up putting it off for ages and ages until I actually need to get a shift on.  I’d like to think I’m mega organised, but sometimes the opposite is the case!

Don’t get me wrong I’m still having a lovely time, and I’m still really excited for Christmas day!  It’s kinda funny really how for the time that’s supposedly about spending time with family, appreciating nice food, giving presents and all that jazz (for the non-religious amongst us anyway), 46276 times more time is spent faffing around sorting everything out beforehand.  It’s like once you’re not a little kid anymore and you’re going out buying presents for people yourself, you realise that funnily enough, Christmas doesn’t just materialise as if by magic!

I’m one of those total scrooges about Christmas jumpers too, so no festive outfits from me!  I don’t own one and never will.  That’s pretty much my only scrooge-like tendency though.

You know what though…