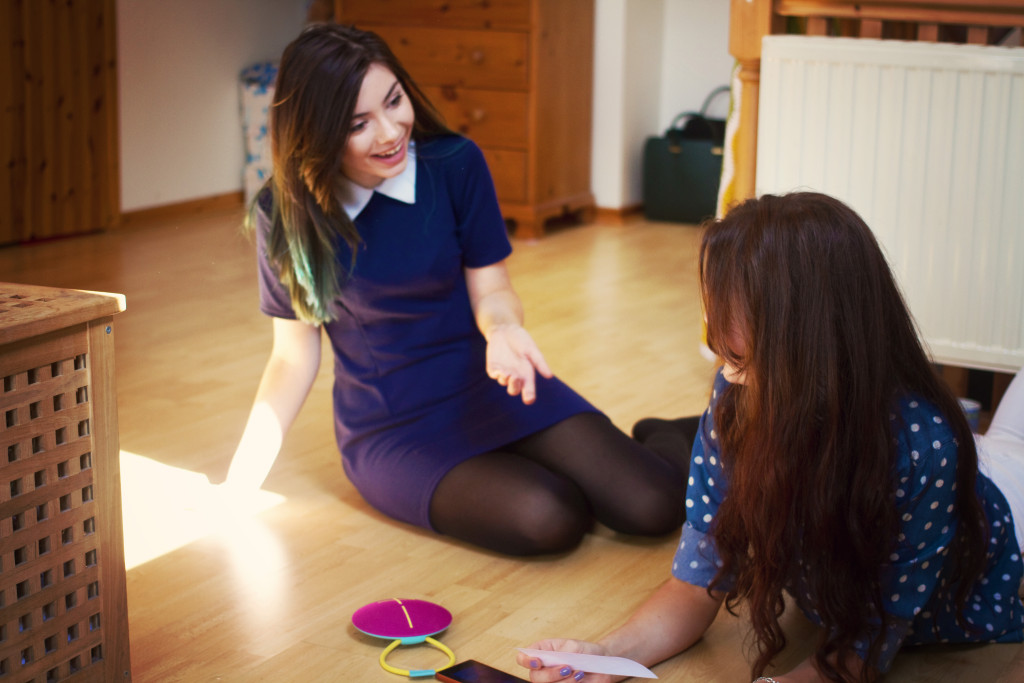 My best friend is better than your best friend.  Fact. 🙂  Post spoiler for you there! 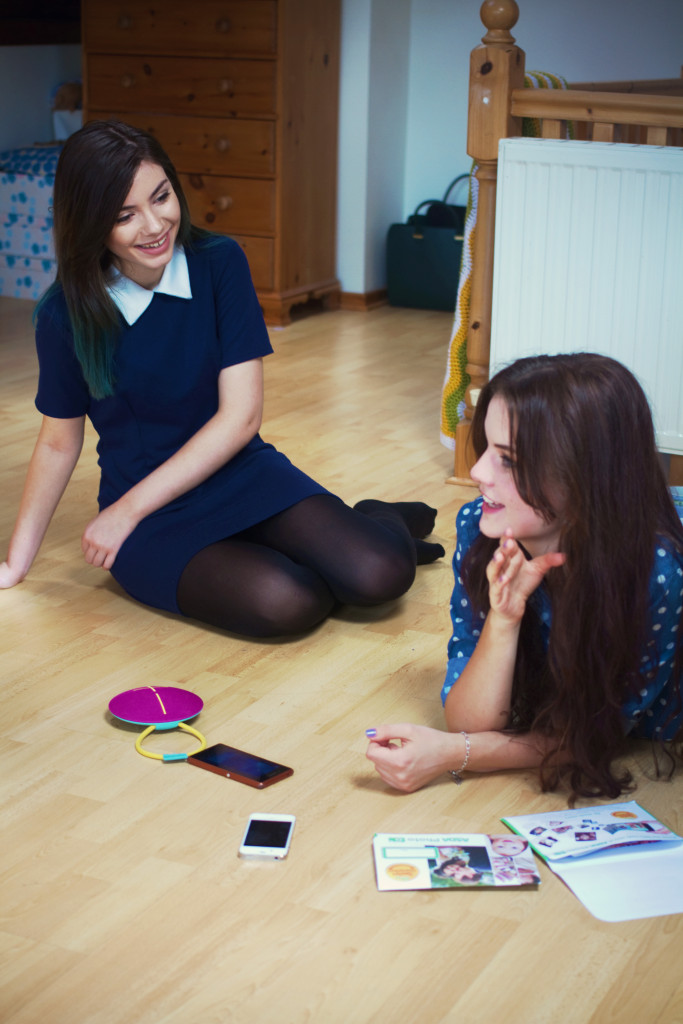 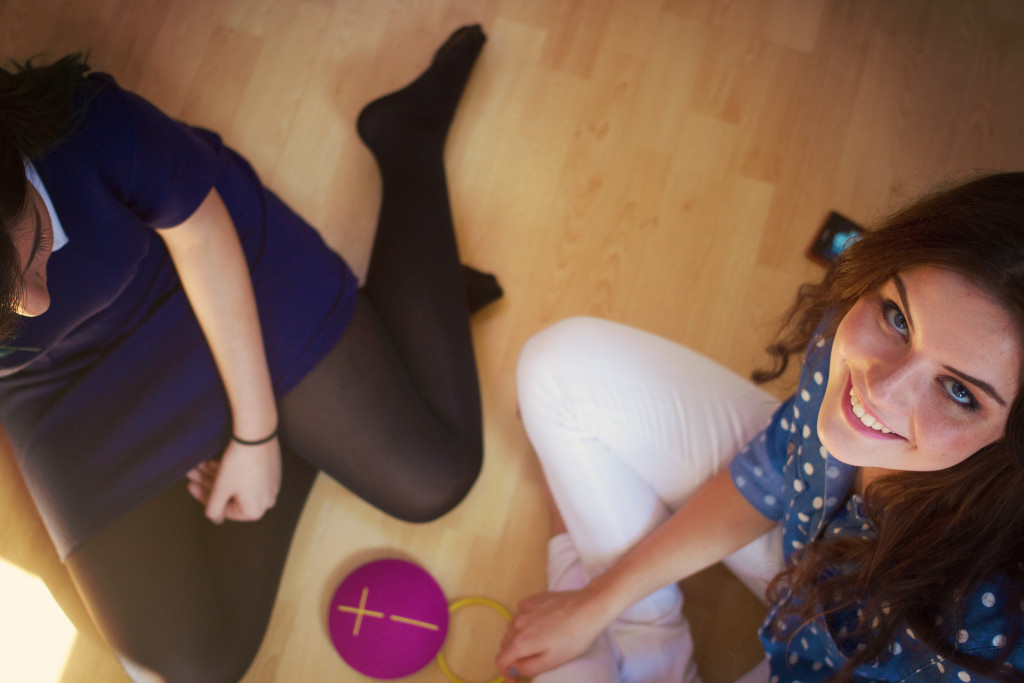 I’ll explain exactly why my best gal is better than your best gal shortly.  First though, this little pink thing that looks like a glorified discus! Probably not the best comparison for a speaker that does a whole lot more than get thrown around, but you CAN throw it around if you fancy, so that’s cool.  Now I know I said I’m not particularly a music person, and I’m still not particularly fussed about listening to music when I’m on my own.  I’m not gonna suddenly pretend to be a music expert, don’t worry – that’d be cringey for all of us and I’d make an absolute idiot of myself so I won’t bother.  BUT… a ‘#MakeMusicSocial’ campaign sounds good to me!  What kind of social ‘thing’ doesn’t include music?  I’m also not fussed about having a speaker system all wired up in my room either, but a bright little wireless thing that’s a little easier on the eye?  Sign me up!  Love me a new techie toy to play with. 😀  I just realised you can sync it with your alarm via the UE Roll app too, so should help with my problem of turning my alarm off in my sleep! 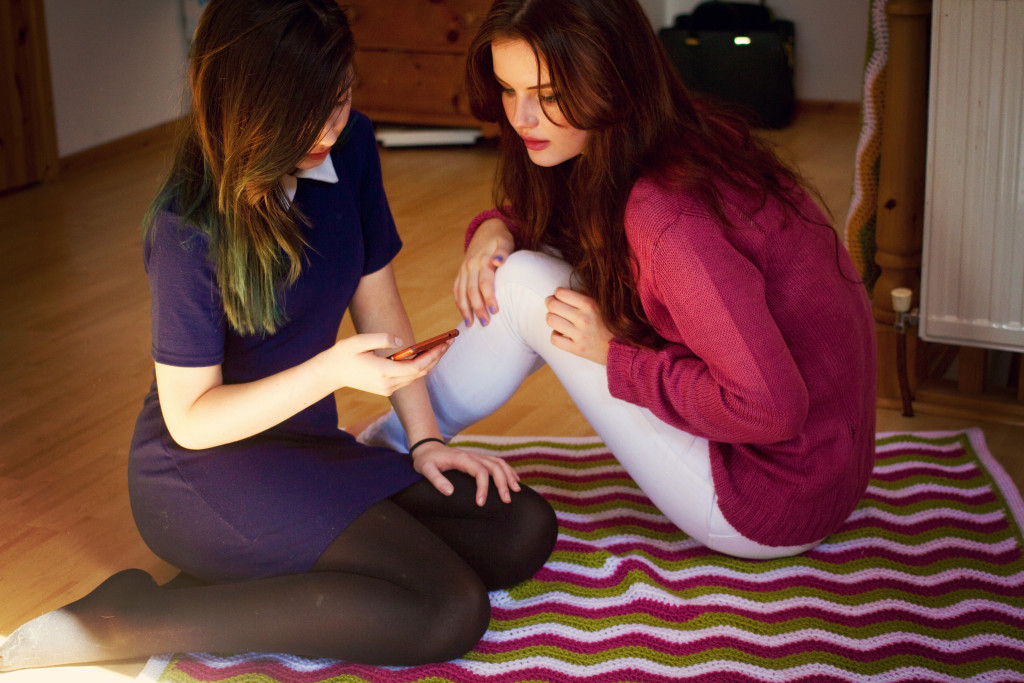 I really wish I’d had my UE Roll a few months ago for summer evenings in the park or for my week in the Lake District – would’ve been fun to really test it out around the water.  Since summer has now been replaced with umm… autumn and free time replaced with homework (wahhhhh) an afternoon in with Saskia seemed like a good plan, with kinda mellow kinda cheesy kinda random songs playing because y’know, new toy and all that.  As always a catchup with my absolute bestie in the whole world (supposed to be a ‘just nipping round’) turned into a 4 hour gossip because we never ever ever run out of things to say.  World always needs putting to rights, doesn’t it?

I like to go out with groups of people and I like to go to parties as much as the next gal (yay for the year we all turn 18! Woop woop) but being social can be as much about one person as it can a crowd.  I’m sure you get me.  And MY best friend is the bestest.  She sends me the longest texts like a proud mummy that make me smile sooo much. She’s always there when I need a partner in crime or help remedying a highlighter orange hair dye situation after I’d spend Christmas day as a sling-wearing-Stabilo-impersonator.  Colour stripper will turn you ginger guys…beware!  Not that there’s anything wrong with being ginger, of course. I’d LOVE auburn locks or a bright ginger mane, but even I draw the line at highlighter orange.  Literally wouldn’t leave the house until that one was fixed.  Enter Saskia with a packet of brown hair dye on boxing day!  We shared almost identical timetables in our last 2 years of high school and were a little twosome to all the teachers, and achieved pretty much identical results on our mocks, GCSEs and AS levels too. #GeeksAreUs.  She also has a thing for motivational speeches, both mid 3am madness, and when a little pick-me-up is in order.  I have video of the 3am ones. 😉 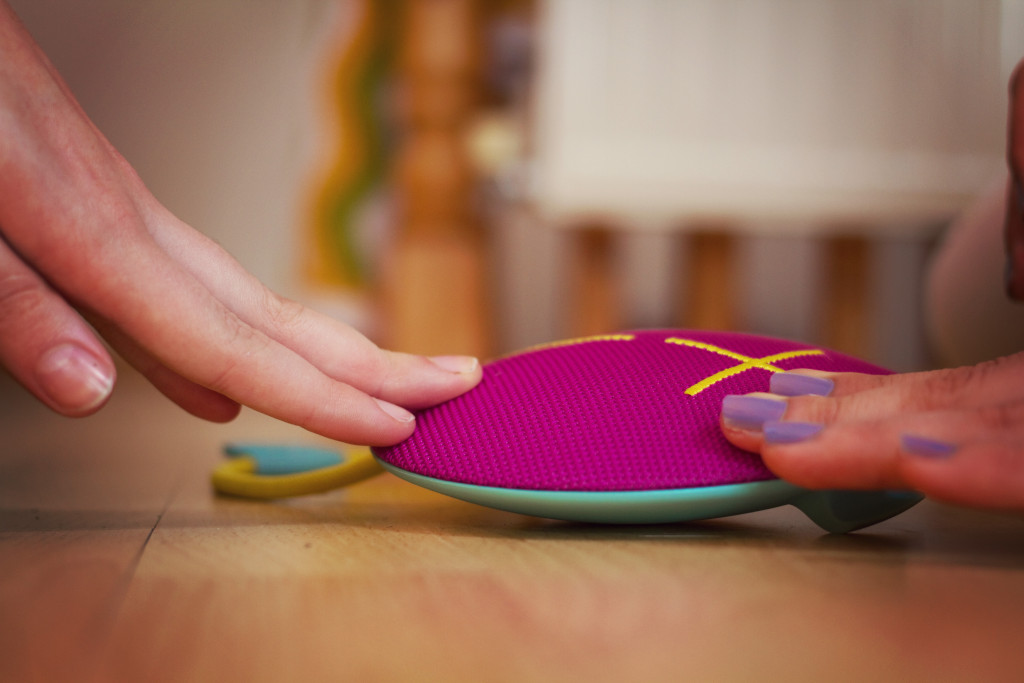 Feel free to argue why YOUR best friend is better, but good luck!