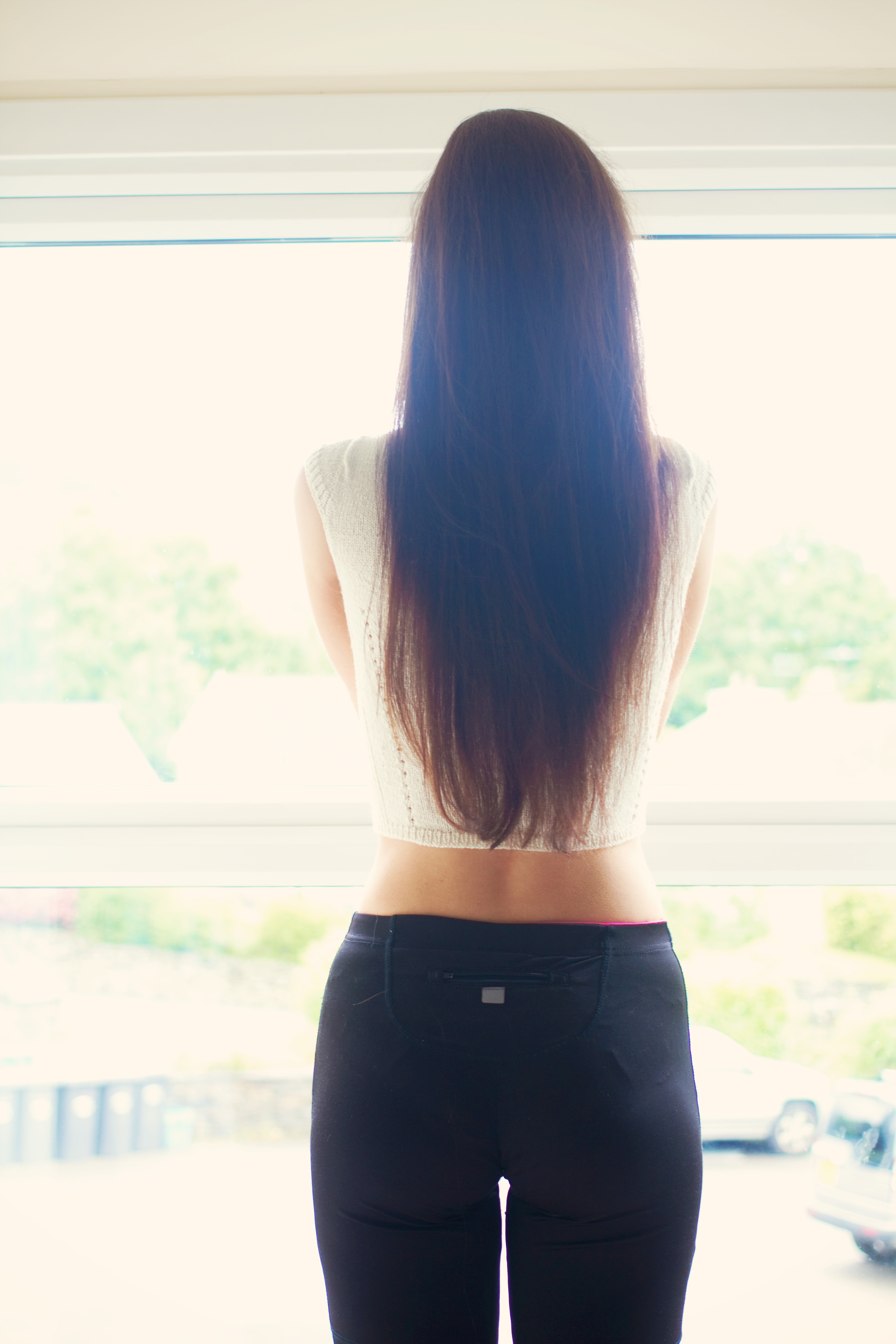 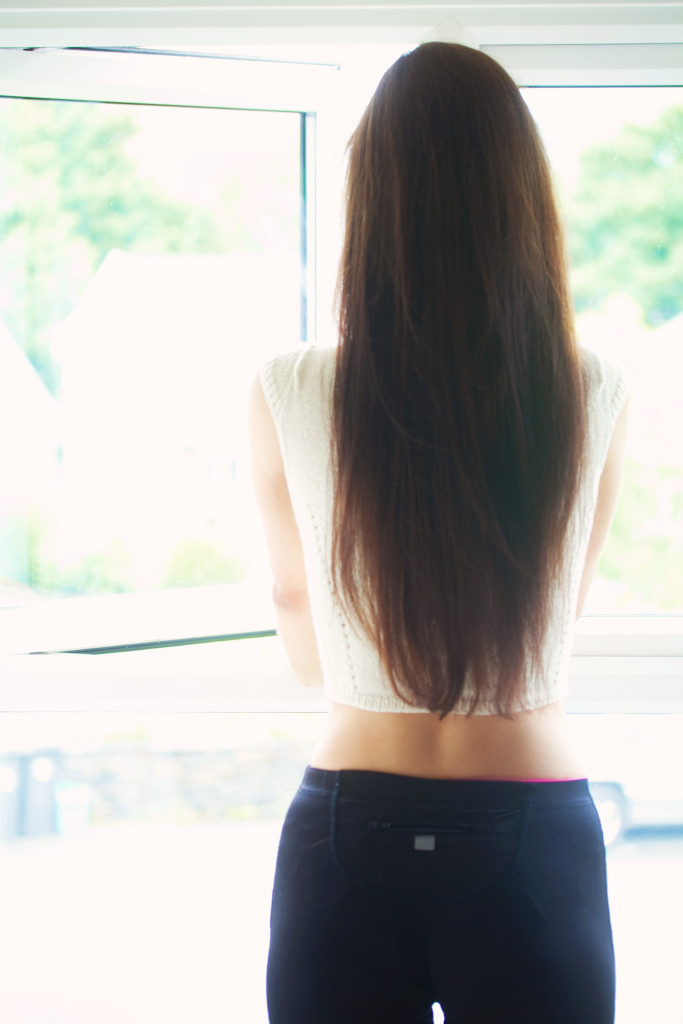 I watched a TED talk a few nights ago about ‘Slow TV’.  The idea itself sounds boring, doesn’t it?  And then the producer describes the shows including a 7-hour train journey, an 18-hour fishing expedition and a 5.5-day ferry voyage along the coast of Norway.  Can’t say that sounds particularly thrilling either.

Thing is though, I’d watch it!  20% of the Norwegian population tuned in apparently, so they were definitely onto something.  I can’t even put my finger on why I’d watch it.  Novelty factor?  Community?  Therapeutic?  What the *&£$ is this about I must find out?

Anyway, the TED talk set my 1am sleepy-brain going, wondering about what actually is interesting.  Why are those Buzzfeed articles about ’23 bizarre things about *** you NEED to know’ so bloody fascinating?  I’m pretty sure my life doesn’t depend on me knowing those 23 bizarre facts, but I’m damn well gonna click on it anyway.  Maybe it’s an extremely clever/sneaky marketing thing they’re using to reel us in.  But you know what?  It probably is interesting.  In a weird kinda way.  Similarly to how I like reading the mundane little things in your life as much as I like reading about your adventures and thoughts.  Because even though on paper they maybe ‘shouldn’t’ be as interesting, they somehow, definitely, are.

Thomas Hellum (the speaker in this TED talk) explained that they left one view of a cow and a few houses on screen for 10 minutes, so that the viewers became bored out of their skull and started asking their own questions about who lived in the houses, why nobody was around, why the hell was a cow wandering down the street, etc.  Turns out we don’t take the time to properly notice details at normal speed, and there’s nothing like being bored out of your mind to perk up a little curiosity.  And then that set me off thinking about awareness and mindfulness because you know, late night trains of thought are weird.

I think I’m slightly more mindful and aware these days, and I think blogging has made me that way.  As has generally growing up, obviously.  Arriving in the Lakes yesterday I found myself taking in far more of my surroundings than I did on our countless trips here years ago, and that’s because I had an eye turned to locations and backdrops and colours.  A lot is made of how people Instagram their lives these days rather than living it, but I guess if a positive side effect of this is a greater awareness and appreciation of natural beauty and detail, then maybe it’s not so bad.  Documenting our lives online means we’re often (consciously or subconsciously) on the look out for inspiration, meaning we’re more aware.  We might be preoccupied with our phones and laptops a lot too, but that’s a story for another time.  I’m typing this from our cottage sofa with a fantastic view over the valley, as my dad discovered a hidden router and fired up some wifi for us, btw.  Bye bye unplugging. 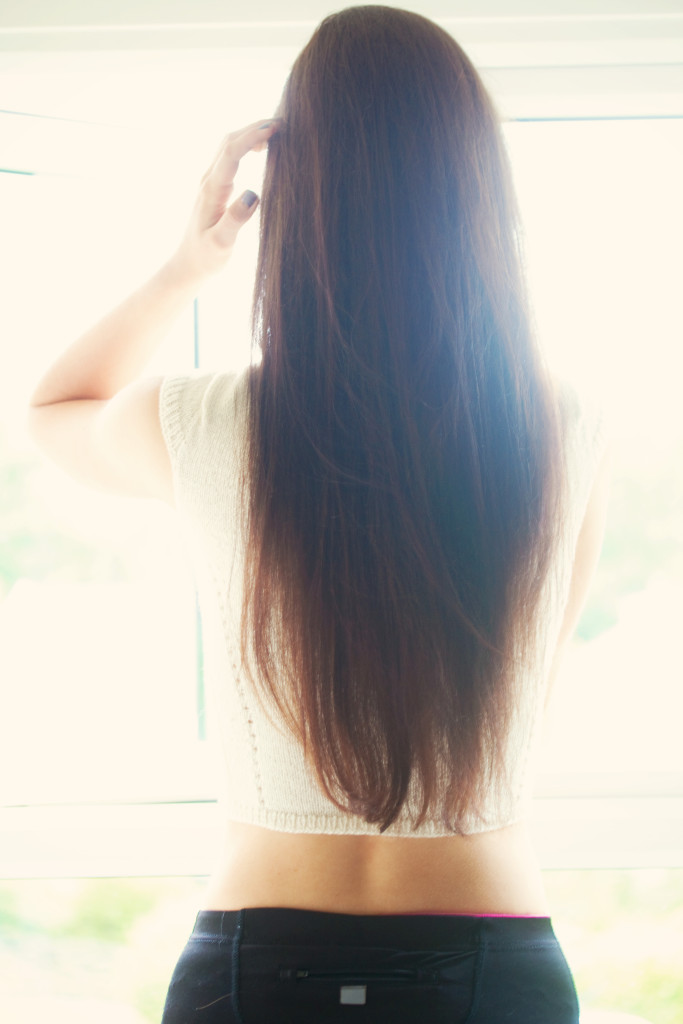