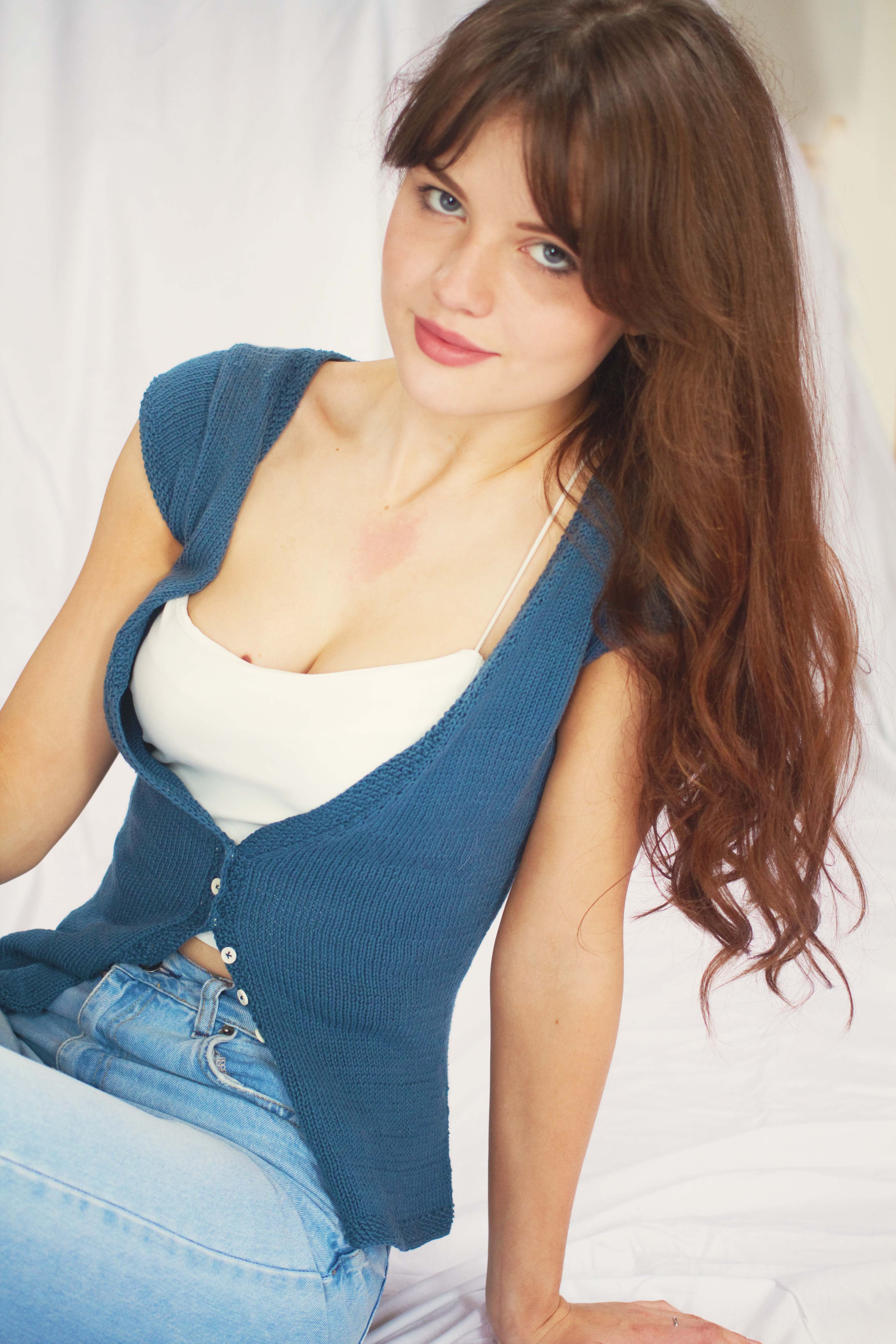 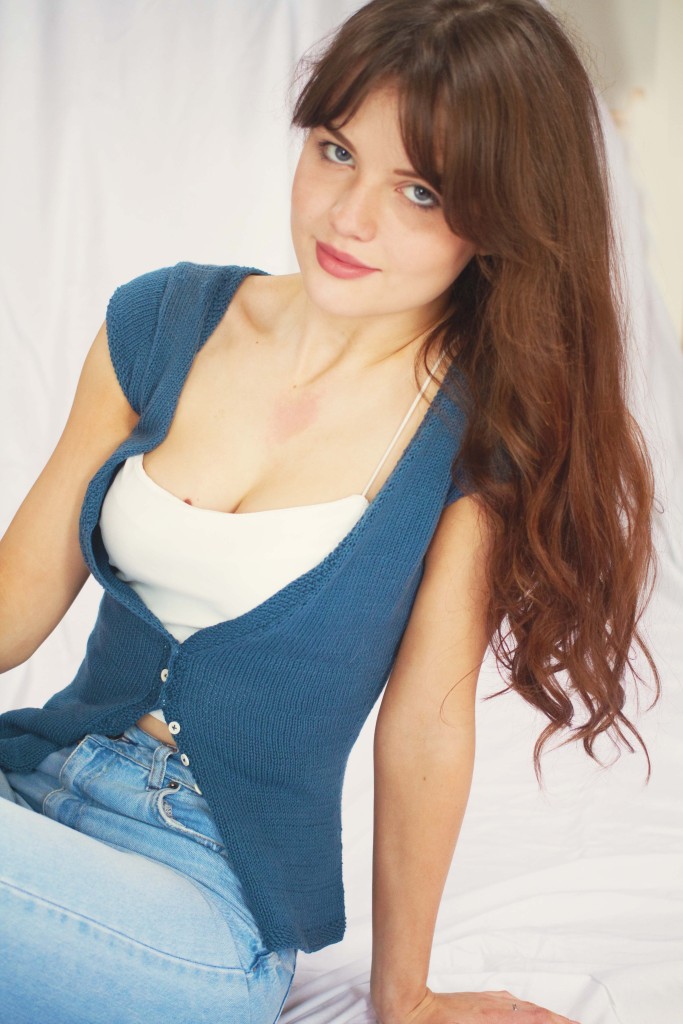 Photographer mum means photoshoots at our house, which means a couple of shots of me whilst others are getting changed.  When your room’s been transformed into a photography studio, why not ey?  White backdrop draped across the room and voila, reflectors all round.  My mum was photographing a couple of her friends and as always, we had such a laugh!  These photoshoots always turn out so funny behind the scenes.  The BT engineer guy was due round to fix something with the internet too, and let’s just say he’d have got quite the eyeful if he’d turned up an hour earlier than he did!

Funnies aside, I do actually really enjoy spending time with people older than me, whether there’s a 2, 10, 20 year age difference or whatever.  I’ve kinda always been that way – I get along equally well with people my age as I do with other generations.  I don’t see why age should really make a difference tbh, in general life as in relationships, as I said last week.  Maybe because I was never restricted to only doing ‘kids’ things a child or younger teenager, I’ve never felt that the only people I can enjoy the company of are my age or thereabouts.  Of course I did all the ‘kid’ stuff too – I’d be ‘playing out’ in a game of man hunt at the park one night, and at craft nights with my mum and other adults the next.  Never bothered me being the only one under 20 there, even when I was still in primary school!  I enjoyed that stuff wasn’t dumbed down for me.  Probably helped being super tall and not exactly looking my age either!  Obviously it’s not as big of a deal now as I’m 17 anyway, but it’s still nice to have a laugh with people older than me. 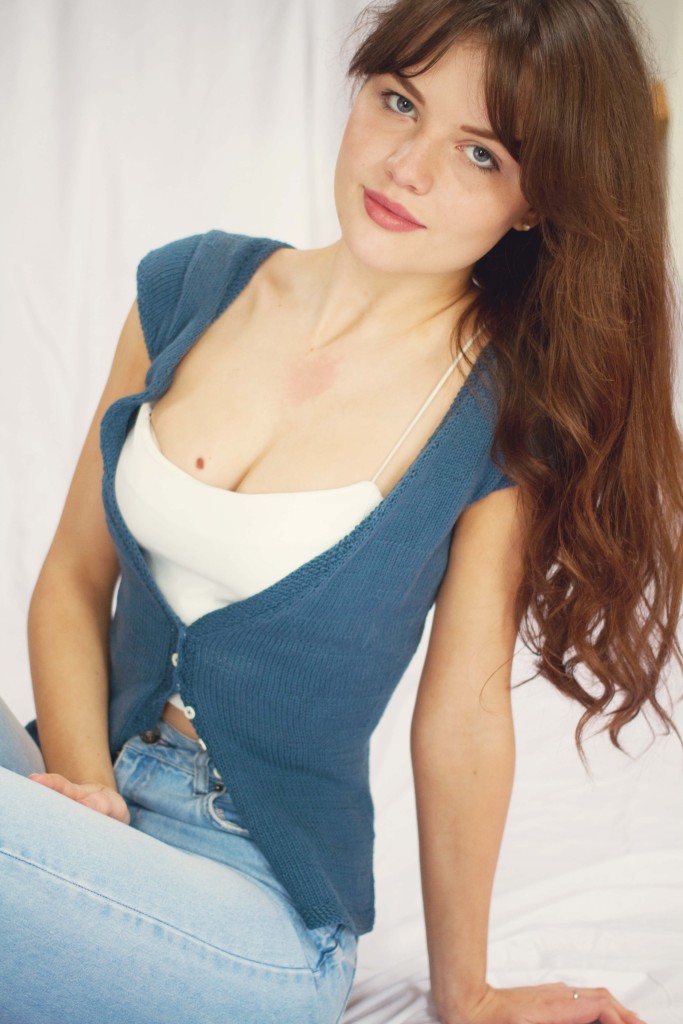 Kinda cobbled together outfit… the result of spending far too long staring at my clothes rail making no decisions whatsoever then throwing a random few items together in about 10 seconds.  As is often the case!  Tell me I’m not the only one?  I just checked back in the archives and saw it’s nearly 4 years since I designed this top, which was aptly named Middleton at the time.  Worn slightly differently now with a bralet and my Topshop mom jeans, and probably with other combinations in the coming months too.

How’s half term going for anybody else who’s had this week off?  As always, mine seems to have passed ridiculously quickly.  I’ve a few more plans with people before the week’s out and we’re into full on prep mode for the dance show next Sunday, so I’m dancing/helping out on 7 of the next 9 days.  Wouldn’t mind another week off college tbh!