blog stats | why all the secrecy? 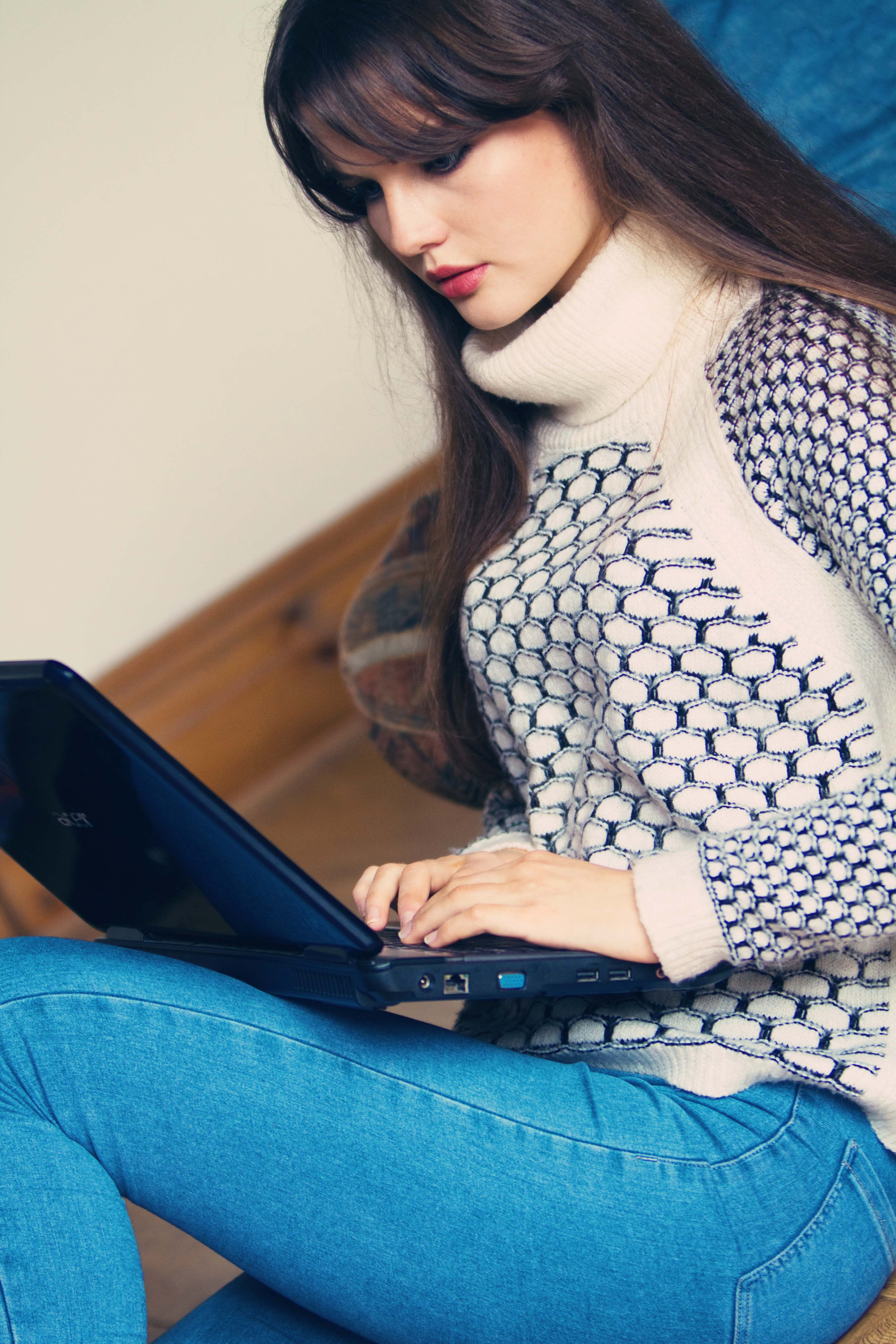 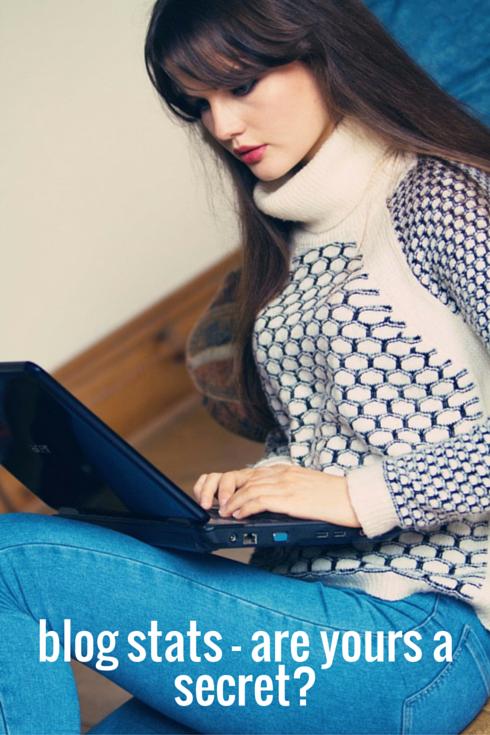 Pageviews are by no means the sole measure of success where blogging is concerned.  Or any measure of blogging success for some – there are plenty bloggers out there journalling their lives without a care for who’s reading.  Fair enough either way – there’s no right or wrong definition of success, as I rambled on about here!  However, I’m fairly sure the majority of us do keep a watchful eye on that graph, for a number of different reasons.  Finding out which type of posts are most popular, which days are usually quieter or busier, that kind of thing.  To be honest most of my observations have amounted to ‘there’s no rhyme or reason to it whatsoever’, so I guess there’s probably no point trying to predict what people will do anyway!  That said, pageviews are a pretty good measure of a blog’s growth in my opinion, so I do keep tabs.

There’s lots of talk in blogland on the topic of honesty (particularly so at the minute, I’ve noticed) and one detail most people are reluctant to divulge is their actual blog stats.  Figures have been tweeted once or twice, but stats generally seem to remain quite hush hush.  I’m still very much a new, tiny blogger in the grand scheme of things, and I don’t mind sharing that my pageviews are now hovering around 30,000 per month.  Day to day the figures fluctuate loads, again with no real correlation to anything, as far as I’m aware.  Why do you reckon bloggers are quite guarded about their stats?

In a similar vein, follower counts.  Do they relate to stats?  Followings are probably a whole ‘nother kettle of fish to save for another day, but oh well.  This figure seems to be important to brands; most of the outreach programmes specify a minimum required, quoted by each brand.  However, I’ve not really found a direct link between increases in follower counts and increases in pageviews.  My follower count on Bloglovin doesn’t anywhere near correspond to the number of clicks through from Bloglovin, for example.  This is to be expected of course – I know that I try my best to keep on top of my feed but can’t realistically read every single new post by every blog I follow. Which is of greater value: a higher follower count (across several platforms) with lower pageviews, or a smaller follower count with people finding your site via other means and are sticking around a while?  I’d be interested to know how others’ follower count relates to their monthly views.  I suppose the first time : returning visitors ratio kinda ties in with this one too.  Mine is fairly consistent at 65:35 respectively, which suggests growth in that plenty readers are newly discovering my blog, but also that people are coming back again and again.  Nice to know!

In the interest of keeping things really open and honest on here, do you think people would be interested in seeing an updated version of this post every once in a while, with updated figures and thoughts?