Social Media Algorithms | The Good, The Bad and The Ugly 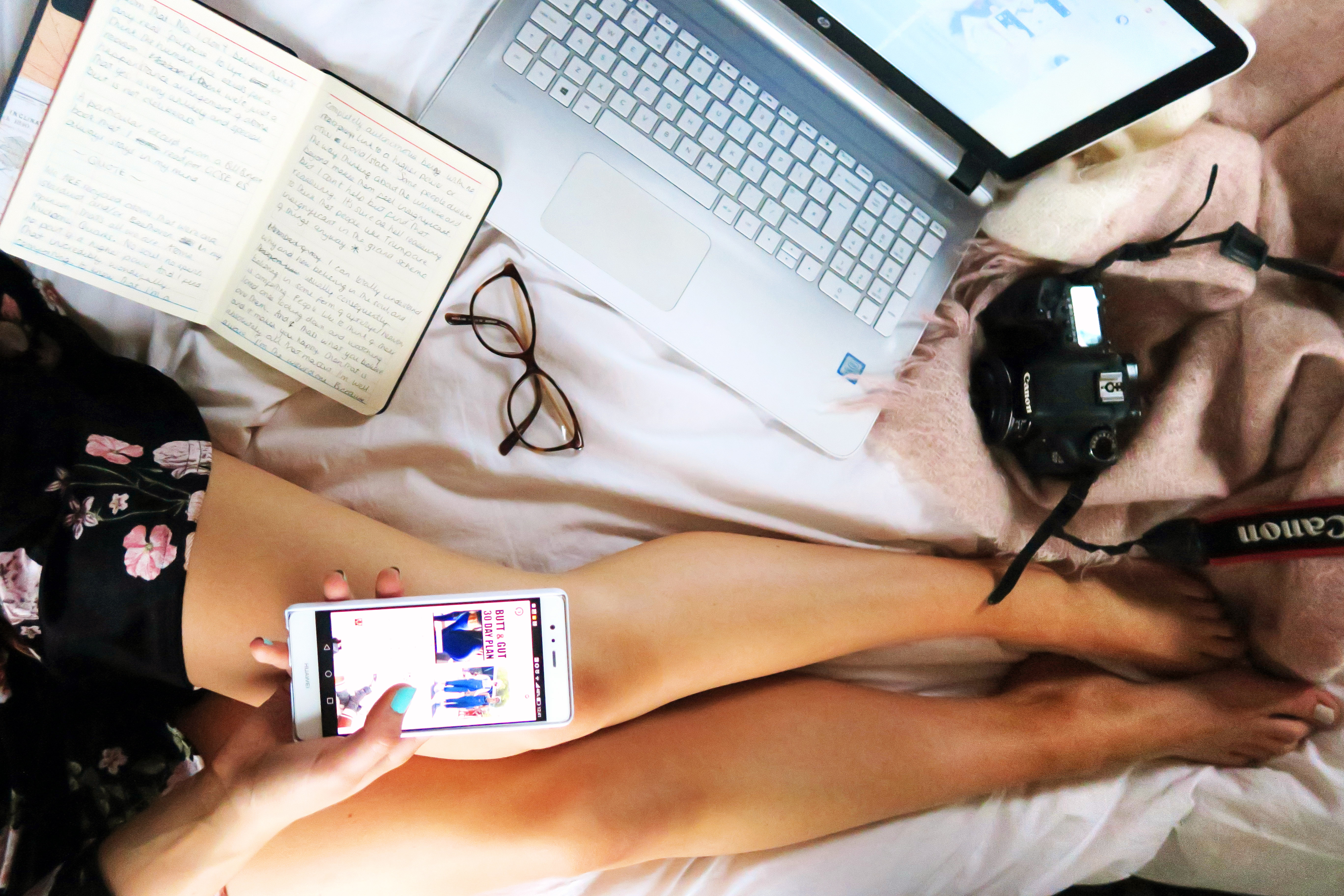 Ooh look another blogger ranting about algorithms!  I have many a social media bone to pick, and today’s particular one is about the SM powers that be deciding what I want to see and when I see it.  So I’m not talking about the struggle to grow your accounts today, as big a deal as that is for bloggers.  Algorithms make bloggy social media shenanigans an utter pain in the arse, but the many algorithm/format changes over the last year or so have really taken the entertainment out of just browsing too.  I can’t just see what I’d like to see any more.

In summary: social media is becoming less and less social, and more and more marketing media.  And me no likey.

I’m not a complete idealist, I understand that on free services revenue has to come from somewhere.  I have absolutely zero problem with the sponsored posts that come up in my feed, if the remaining photos weren’t completely reshuffled.  But it seems like most platforms are ditching the very aspects that made them good in favour of spinning as much money as possible.  So I’m wondering how long before the bubble bursts. 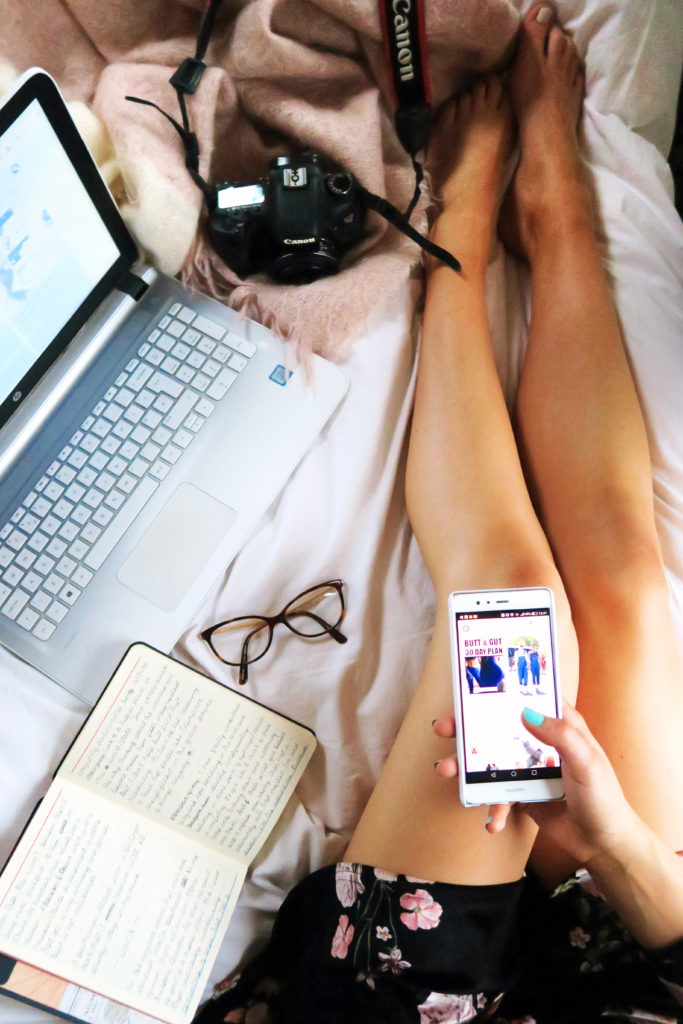 Firstly Instagram lost its instant aspect, which kinda broke it for me.  Then they proceeded to change the format and algorithm so many times that we haven’t a hope in hell of keeping up.  There have been many times recently when I’ve been out with friends who have been posting all evening, and there’s been no evidence of those posts in my feed until the following afternoon, even when I’ve hit refresh more than enough times.  Because I’ve seen all the pics Insta wants me to see, so that’s all that matters, of course!

Since The Algorithm Change Of Doom Instagram has brought out some good stuff too, I’ll admit.  I ditched posting stories to Snapchat pretty much instantly when Insta Stories came out (probably because I was hella late to the Snapchat party but whatever) and I’ve noticed there’s now a popup message saying ‘This account looks like spam, would you like to report it?’ which is good because finally those dodgy accounts might start to disappear.  Very slowly but it’s progress.  So yeah, some updates have been good’ens, but I still feel like Instagram in particular has taken the ‘Make ALL the money!’ aspect too far.

As for Pinterest, there seems little point actually following accounts or boards anymore.  Repinning is still worthwhile for the virtual Pinboard factor, but following sure isn’t.  Because naturally Pinterest only shows you images it’s decided you’ll like.  Well duhh.  Now I don’t know about you, but I search some really random shiz on Pinterest sometimes… doesn’t mean that’s what I’d like 80% of the images to be next time I open the app though does it?   I search for a bloody pastry recipe once, and oh look, my feed is now 80% pastry recipes, despite me following a ton of other boards that have nada to do with pastry. Stop trying to frickin outsmart us, damn social media!

I know there’s been talk of Twitter implementing something similar, but thankfully they haven’t (yet).  I suppose the trending/news/live aspect of Twitter would just disappear if they tried to cater to tastes too much, so let’s just hope that Twitter stays as is, right?  The ‘In Case You Missed It’ thingy does the job and is as far as they need to go with tailoring your feed.

I have a Facebook page for my blog, but can’t say I’ve actually used it in months.  Where’s the motivation, when unless you pay to be featured only a teeny number of the people who like your page actually see it?  Maybe I just haven’t looked into it enough or paid enough attention.  Do many of you actually follow blog Facebook pages though?

Bloglovin’ possibly takes the prize for most irritating.  Maybe.  It’s a difficult choice.  I follow a decent amount of blogs on there, but sometimes fancy browsing by topic or just to find something new.  But nope.  Bloglovin’ favours the huge accounts (usually those who became huge years ago… sigh) and the established websites rather than y’know, blogs.  The likes of The Bloglovin’ Digest (or whatever it’s called), Career Girl Daily and A Beautiful Mess make up the vast majority of suggested posts.  These sites are nice, but some variety would be nice.  Back in the day Bloglovin’ had an ‘Up and Coming’ section which was great for finding new blogs to read, but that’s long gone.  Oh and Bloglovin’ brings up the same adverts again and again.  Not cool.

This turned into a bit of a rant didn’t it?  Oops.  Basically I just think ‘social’ has been replaced by ‘money making’… thoughts?  Maybe one day soon I’ll extend the rant into the whole follow/unfollow saga, but I’ve probably done enough for today!