Thou Shalt Take No Sh*t 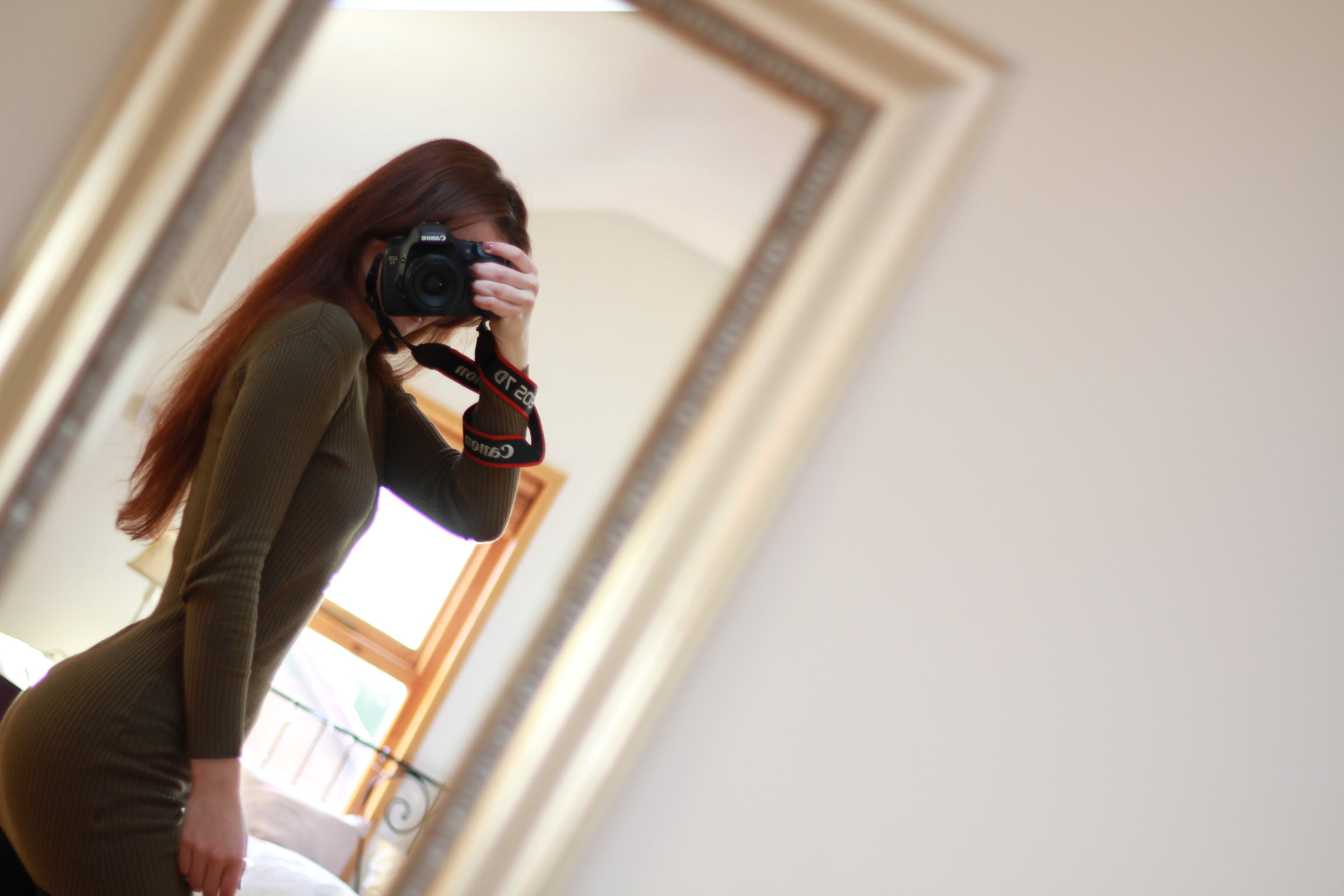 HI.  All going well this should go up sometime whilst I’m dressed up to the nines at the #GoGlamGala blogger event tonight, hopefully without having tripped on my dress / smudged lipstick across my face / spilled a drink down myself.  That’s the plan anyway.  Bag is packed for my trip down to London with Tasmin later and I’m 92% certain I haven’t one singular shoe or something like that.  Let’s hope.

Following my post last week about what we actually want to read and write anymore, (general consensus: personal stuff) I thought I’d quickly type up one that’s been kicking about in my notebook for a short while.  It’s vaguely new year related therefore better sooner rather than later – the biggest mistake I made in 2016 and how I’m (hopefully) not going to make it again.  In keeping with current motto of not giving a fuck that’s floating around the internet at the minute,

In short, I think I put up with too much sh*t.  In fact I’d actually say that’s been kind of a theme for the past few years, not just 2016.  Easy to have a different perspective on a situation when you’re no longer in it, isn’t it?

[Just realised that nearly all my posts lately have sounded cynical and ranty… unintentional, so apologies!  Sugar coating life and being all ‘positivity!!! happy dance with unicorns’ isn’t my style though so whatever.] 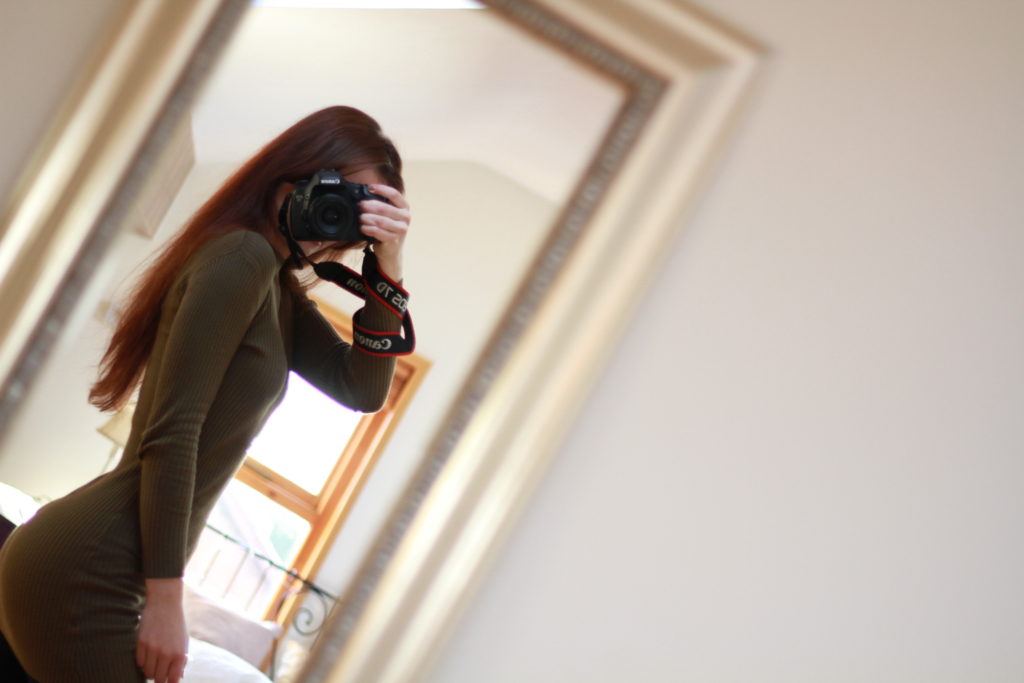 Cringe at me all you like, but when Taylor Swift’s Shake it Off came on the radio the other day I found myself listening to the lyrics a bit more closely than I have before.  I’m not gonna start quoting lyrics word for word, but the part about ‘going on too many dates’ and people saying she can’t make them stay made a pretty good point.  Now I don’t claim to know the ins and outs of Taylor Swift’s love life and I’m sure she’s dealt a few blows herself, but she always seems to fall under scrutiny for binning people and moving onto the next.  I’m no Swifty so I’m not particularly defending her or anything, but I think it’s a little unfair for someone to have a reputation for moving on quickly when they’ve just not put up with being messed around.

Basically I don’t think she’s in the wrong at all for not putting up with less-than-great treatment and moving on, however quickly.  She might well be in the wrong for other things, I don’t know, but it kind of seems like she can’t do right for doing wrong.  Don’t put up with sh*t and move on?  Player.  Put up with crappy treatment?  Pushover.   Can’t win.

In conversations with various people (guys and girls) that I’ve had over the last few months, I’ve been quite surprised to hear what people actually put up with and the treatment they accept from others.  Let’s just get things straight here – I know nobody’s perfect and we all say and do things wrong, intentionally or not.  Nobody’s immune to making a f*ckup or two.  I don’t expect any kind of relationship/friendship/whatever to be without arguments or at least frustration.  But, BUT, I’m talking about instances where someone’s been genuinely wronged and it’s been brushed under the carpet.  We’ve all been there; like I said it’s easy to be blinkered when you’re actually in a situation yourself.  I don’t think 2017 should be the year we all become bolshy badasses and go round picking fights over trivial issues, but sometimes I think having a stronger backbone and saying ‘actually, that’s NOT ok’ is important.  Not keeping quiet about an arrangement you’re not happy with, or being a time filler for someone.

I’m applying this ‘thou shalt take no sh*t’ attitude to other things too, not just relationship-y stuff.  For example I’ve actually called a few people out for following and unfollowing me multiple times on Instagram, because that game’s getting frickin old now and it’s just not cool.  Some have apologised and said it was their ‘bot’ (seriously – I didn’t realise how commonly these were used) and some have denied doing and blamed an Insta glitch.  I smell BS I do.  When I’ve seen a tweet that I think is out of line I’ve asked questions about it.  And I don’t think there’s anything wrong with doing that.

By now I probably sound like a petty cow who wants to grass everyone up – not the case!  I just think I’ve definitely made the mistake of being too trusting and believing that ‘It’ll be different next time’ too many times now and I’m just bored of it.  So rather than associating ‘not putting up with sh*t’ with being snarky, I’d just like to think of it as saying everything straight.  That’s the attitude I’m having anyway!