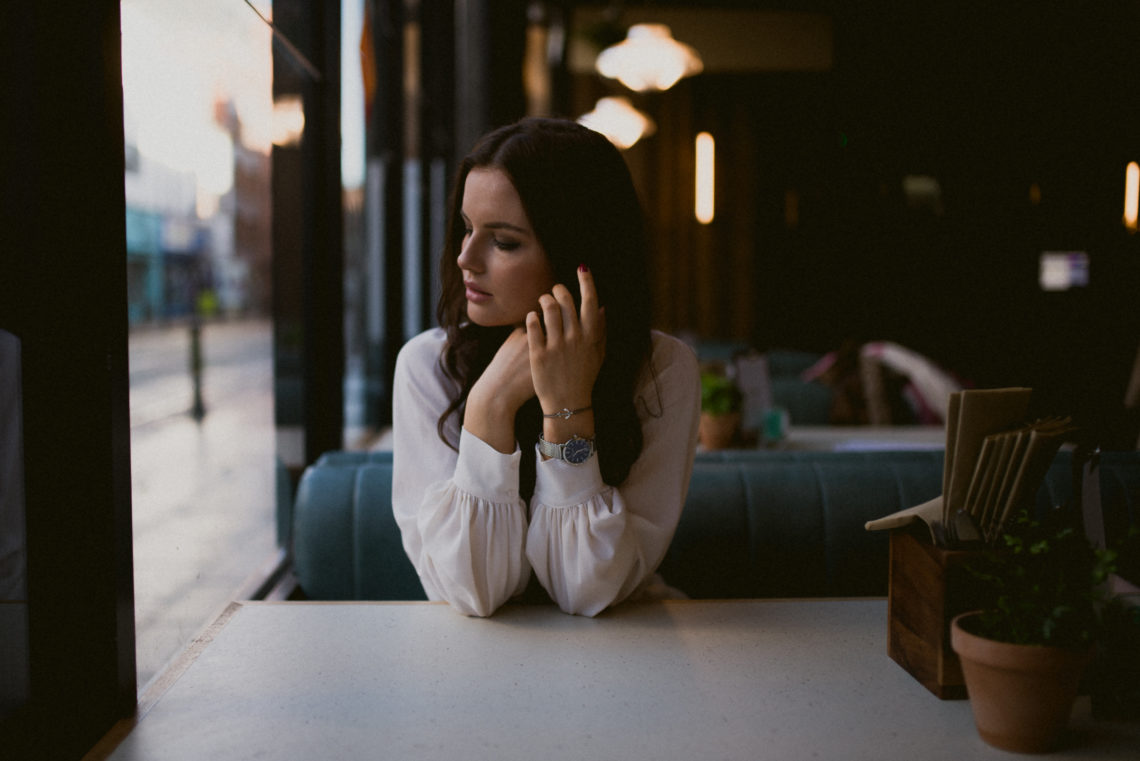 A couple of days ago I was clearing up my blog drafts folder (that thing is an overflowing, jumbled mess, I tell you) when I came across a very personal post from July 2014 that I never published.  As well as reminding me of my excessive and moderately embarrassing use of exclamation marks, that post brought back a tonne of memories.  I’d had a summer of ‘boy problems’ after leaving high school; that’s as much detail as I went into in the blog post, but I remember all of it so well.  The confusion and the strong feelings and the decisions and the surprises.  I was 16, my first relationship of a year and a half had ended a couple of months previous, and it was a summer of all the feels.  Every single one of them.

I wrote about how ‘boy problems’ had taken up a sizeable chunk of my thinking space at the start of the summer holidays I’d been counting down to, and planning to fill with all manner of other stuff.  Rather than getting annoyed with myself or feeling like I’d wasted time (looking back, I know I wasted a lot of time and headspace on one guy but whatever), I said that I wasn’t beating myself up over not ticking off the summer goals I’d hoped to.  Because really, boy problems/girl problems/boy happy things/girl happy things play a pretty fundamental part in the world going round, and so what if I prioritized that over throwing my all into blogging over the summer?  So what if I cried and laughed and had amazing days and shit days because of boys?  By then I was already sick of hearing ‘oh you’re only young, it doesn’t matter’ and I may be only 20 now, but I can retrospectively say that I don’t think feelings were any less valid.  Certainly not at 16, based on what I vividly remember of summer 2014.  Some people might look back on their 25 year old self and think ‘I was so young, what was I thinking’ but I guess it depends on the individual. 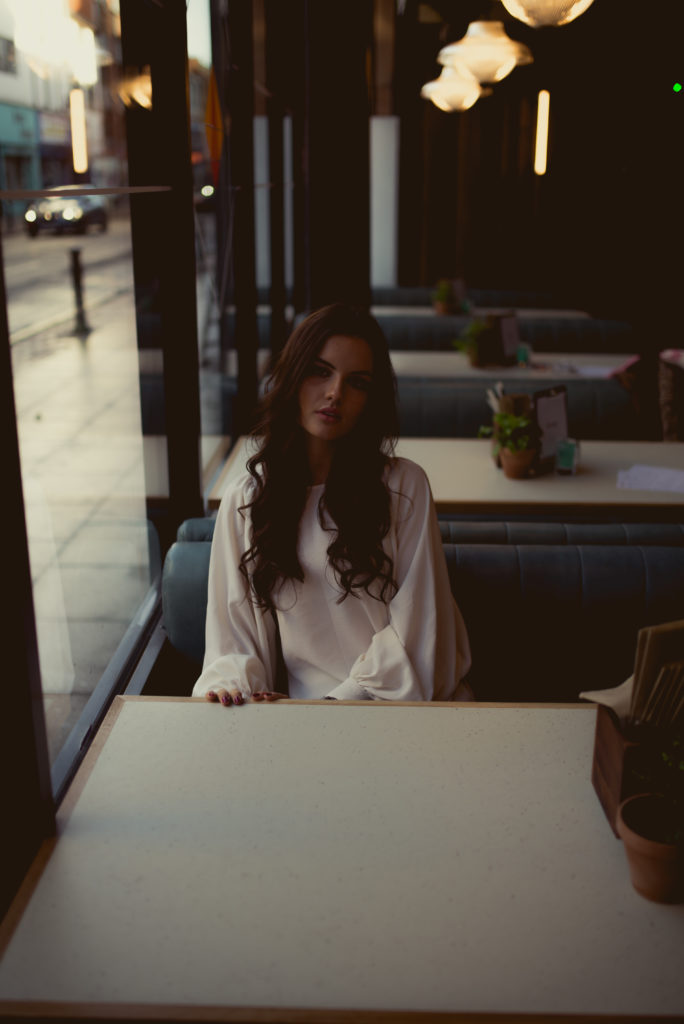 Like I said, I’m hardly the voice of wisdom now, but one conclusion I have reached is that I don’t think feelings, be it for others or about ourselves, are any more or less valid at any age. Sure, there might be more factors to take into consideration later in life (you’re not worrying about kids and a mortgage at 16, obviously) but as for the feelings themselves? I think they can be just as strong. There have been very few occasions where something emotional has completely wiped my appetite (it takes a lot to separate me from my food, seriously) but I distinctly remember it happening when I was 15 and 16. I remember constantly looking out for someone who I knew for a fact wouldn’t be there. I remember thinking I’d moved on from someone, thinking they’d long forgotten about me, then crying in a pub with my mum when I found out they hadn’t actually felt as joyous about being rid of me as I thought. I remember saying goodbye to someone for (what I thought was) the last time, watching them walk down the road away from my house, umbrella over their shoulder, turning back to check if I was still watching every couple of seconds like something out of a melodramatic movie scene.  None of these were exactly traumatic events and I know many young people have far bigger issues to deal with, but my feelings were very much valid back then just as they are now and will always be.

I don’t believe that the strength of feelings is determined by age, but how we deal with them is, and the last few years have shown me that.  In some ways I feel like I’ve become hardened and learned to expect the worst from people, and you know what?  I really don’t like having that attitude.  I wish I could be all happy go lucky, go with the flow.  However, people are never, ever, as simple as they seem, and underlying issues always come to light sooner or later.  Something you’re assured won’t be an issue always is.  The time they promise they’ll make is never there.  Their little quirk (*ahem* really friggin ridiculous attitude *ahem*) that you thought they’d see sense on never does.  I sound like a real bundle of fun right now, don’t I?  Promise I can actually be fun to be around.  Anyway, I guess the point I’m trying to make is, I’ve learnt that it’s always best to be open and honest as early as possible.  Say everything.  The (potentially) TMI details, the outlooks, the hopes, everything.  Yours and theirs.  Believe me, it can actually make for some funny first date conversations.  If things go the other way and you’re called a crazy psycho, then the problem is with them, not you, and to be honest that’s a red flag in itself.  There’s absolutely nothing wrong with laying your cards on the table from the beginning, and personally I’d much rather that than drag out confusion any longer than necessary. 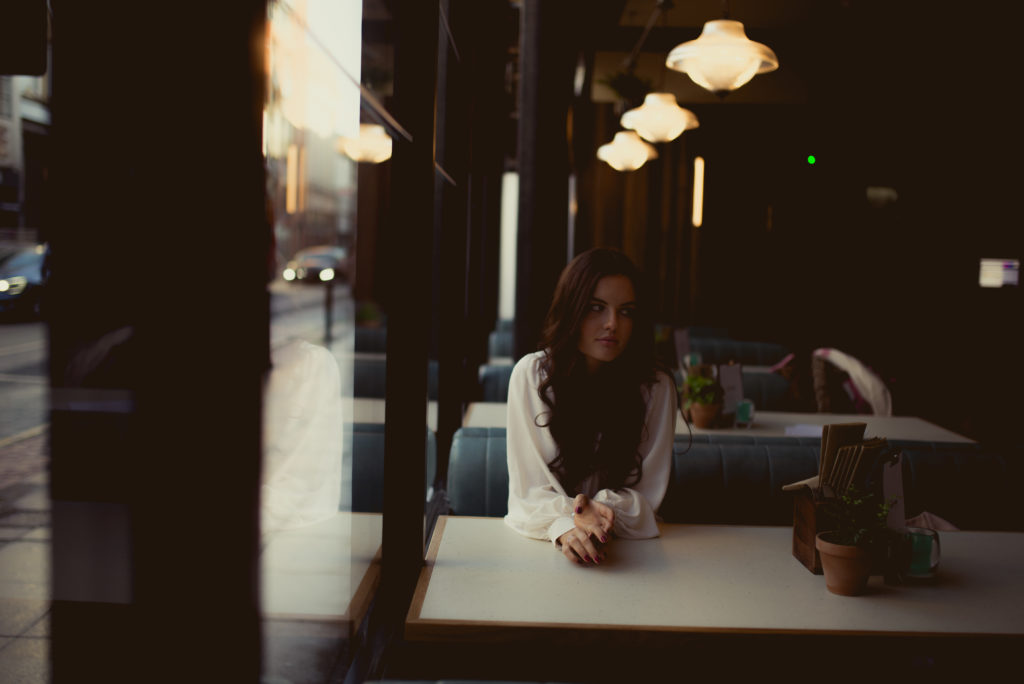 It’s a fine line between being cautious and not too trusting, and becoming a cynical old cow at the ripe old age of 20.  I’m not sure whether people realise how patronising it seems when they tell you to just chill out, go with the flow, and cross any bridge when you come to it.  What if you’ve tried crossing that particular bridge before (several times) and it crumbles when you step on it?  What if you’ve learnt from your mistakes and would prefer to dodge the bullet second time round?  I don’t even think my metaphors are making sense any more but hey, hopefully someone is following and can relate.  Basically, I always end up getting proven right, when someone persuades me that there is potential and lo and behold, it becomes clear soon enough that there isn’t.  Would be quite nice to be proven wrong sometime.  The thing is, I’m not a hardfaced bitch.  I actually get attached to people very quickly.  I can’t help it, but really I don’t think that’s a bad thing.  I’ve sure as hell been too trusting in the past though and it’s come back to slap me right across the face.  I’d love to hear any of your stories on this topic – have you gone against your gut instinct, taken a chance on someone, and it all been worth it?

Photography by Patryk Kott – always a joy to shoot with Patryk even on a freezing day in Manchester!  Read his blog post about our shoot here.