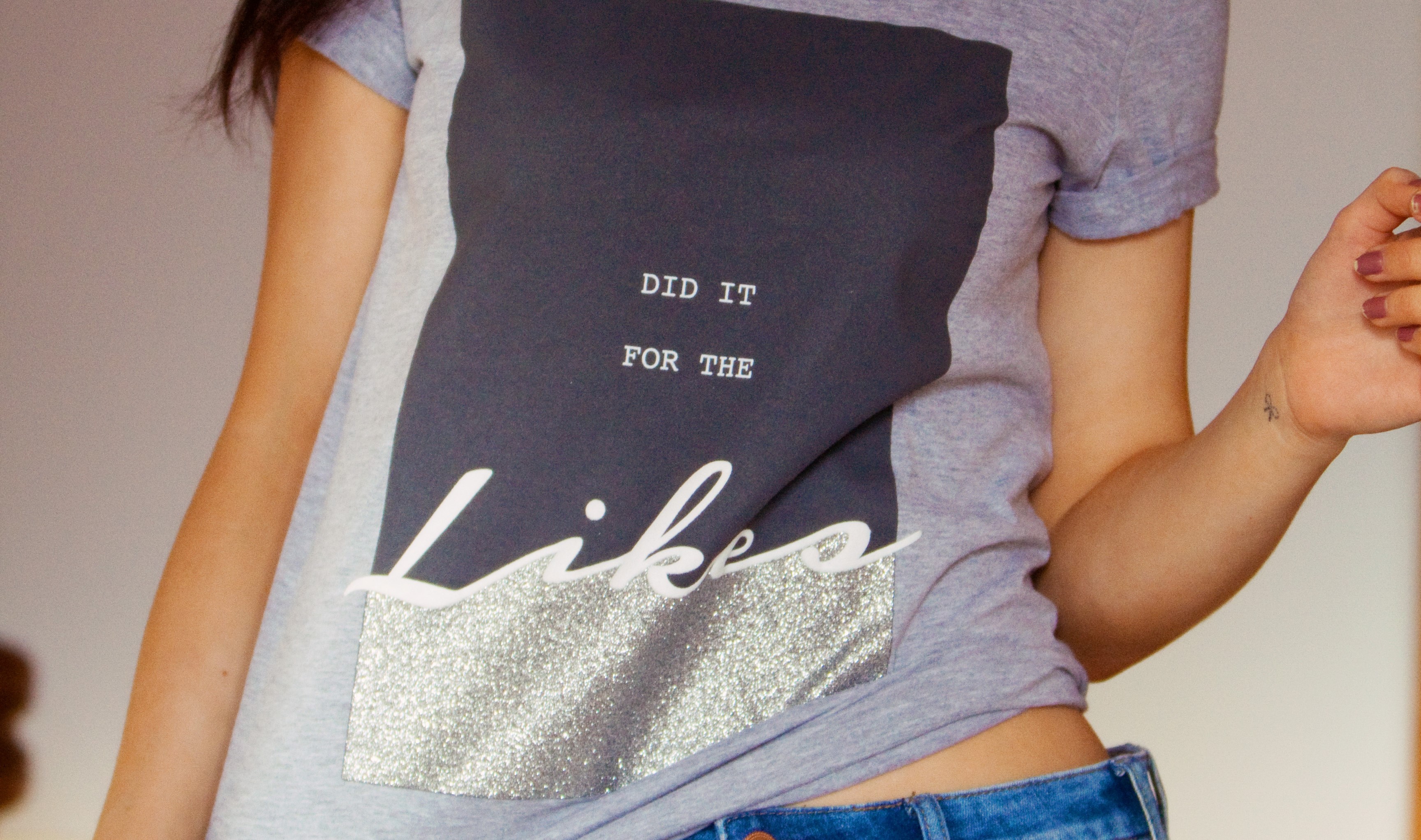 Oh Instagram, that old chestnut again!  I know I said my two cents could be summarised in a sentence, but since then I’ve seen more talk of the topic and decided that yep, I do want to say a little bit.  I’m like that kid who just can’t help putting their hand up in class when the discussion’s supposed to be over.  So yes, Bot Gate happened, the Twitterverse went crazy about it, and the aftermath has flagged up a further few problems.  People called each other out then others called them out for calling the wrong people out and are you following me still? 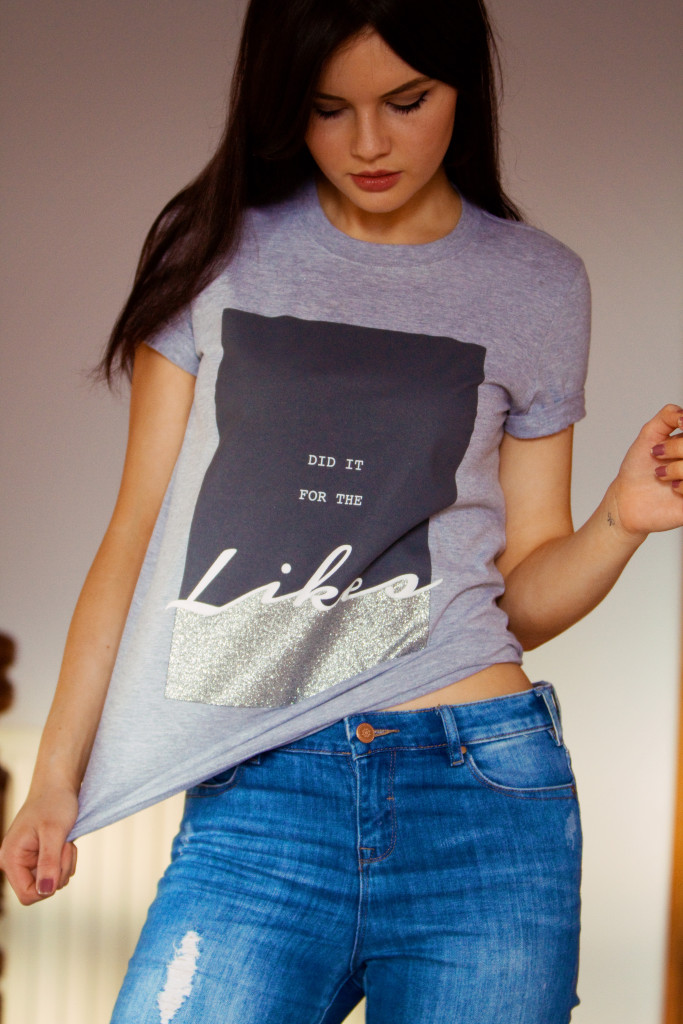 I think anyone who witnessed Bot Gate (I’m almost laughing at myself for even using the phrase) knows that the main bugbear was people using bots to automatically follow and unfollow people, or ‘like’ hundreds of photographs indiscriminately.  Social blade made it easy to spot who’s playing dirty.  However, I think that’s where the waters got a little muddied and ‘bot gate’ evolved into a whole new mess.

Let’s start by looking at those Social Blade graphs.

First of all, let’s talk about ‘the spike’.  People have been accused this week of having a spike in their stats, suggesting that they’ve bought followers.   Whilst I’m sure this is the case on the odd occasion, it’s certainly not a guarantee.  So let’s use Jordan’s as an example.  This is exactly what a blogger would like to see for their Instagram – consistent organic growth, with the odd boost possibly from a regram or other promo.

And Victoria’s, which is another pretty steady growth with the odd boost.

Gaining a sudden bunch of followers as a result of a regram or something isn’t suspicious in the slightest either.

Moving on from followers to followings, you’ll see that many people have an ‘Insta clearout’ every now and then.  Spring clean of the ‘gram when you realise you’re following people whose pictures no longer hold the same appeal, or maybe you can’t even remember who they are.  Bye bye feed clutter!  The algorithm makes it hard enough to see the photos you really want to, so much better to keep your following number neat and therefore more relevant.  The thing is though, I’ve seen a bunch of cases of these social blade graphs being totally misinterpreted – because cleaning up your Insta doesn’t result in a spike.  It looks like more of a gentle climb towards a cliff, followed by a sudden drop in followings when somebody cleans up their account.  Mine certainly has a cliff or two because I’ve cleaned up my followings a few times – mainly getting rid of brands tbh.  Look at these two accounts again for example.

Note also the totally different axis labels for both these graphs – some show years on the horizontal axis and some showing change over a matter of days, so take that into account!  One account I looked at initially seemed to have quite a spike, but a closer look showed the ‘spike’ was actually just following 2 and unfollowing 2.  So definitely keep that in mind when you’re looking at these charts – a sudden drop doesn’t suggest bot use either.

HOWEVER, what’s a different story (and why the whole drama started) – is the whole unfollowing and following by the hundreds every day.  And really, even if you forget about bots, just following a bunch of people who you actually have no interest in in order to unfollow the next day is pretty bad too.  Doesn’t exactly scream ‘genuine’.

Graphs like this are the suspicious ones.  Not the cliffs. 🙂

But why does it actually matter though?  To be honest assignment work kept me from contributing much to this last week, but I saw so many being slated and even told to ‘get a life’ over the issue.  This is so frustrating.

What did grate on me though were the comments along the lines of ‘just concentrate on your own work’ and ‘if you’re any good you’ll be noticed’.  Because in a fair and just world, hard work and quality content will win, right?  I’m not even a full time blogger making a living from this, and I can see how bloody frustrating that is.

My mum and I were chatting about it the other day, and I think a big part the problem is how blogging is perceived.  Is it a career or a hobby?  I don’t earn a wage from this, but I still consider it a very worthy career for the people who are working really hard to make it theirs.  Lot of respect for those who have made it work without cheating the system.

So let’s say you apply for a job that requires certain qualifications. You don’t have them, but lots of others do. In this situation you probably won’t get past the first filter; your application won’t even be seen by the decision makers, because your CV will have been pushed aside as ‘unqualified’.

Now imagine that you find out the people who do get the job faked their qualifications, and were therefore no more qualified than you.  Possibly even less, because who knows what’s credible any more.  Voicing this opinion got some people a ‘get a life’ response.  I like to know my surgeon’s qualified, and my dentist too.  And although a blogger’s work isn’t exactly life saving, how can anyone in this industry expect brands to take us seriously if we allow some to exaggerate their influence without comment?

If you can imagine the frustration this would cause, then you can imagine how some bloggers felt over the whole follow/unfollow saga.  Once people had taken to Social Blade in a sleuth-like manner it came out that some had bought a chunk of followers years ago to give them a starting boost, too.  I just can’t help feeling quite disappointed.  Yeah a thousand followers might be a relatively small amount to some, but if it gives you an acceleration from the starting block, then it puts you at an unfair advantage to those who don’t cheat.

I really want to stay very positive about blogging, because I honestly have met THE BEST people through it and have had the most amazing experiences.  Insanely grateful for both, obviously, so it’s been pretty disheartening to see bloggers I genuinely look up to and admire outed as fakers.  As a result of ‘Bot Gate’ people have become paranoid about silly things, and are even worried about clearing out their followings or liking photos in the middle of the night.  Others have been falsely accused too.   As an aside, it’s worth pointing out here that certain follower tracking apps have an almost bot-like function – when signing up you grant the app permission to like and unlike photos on your behalf.  Take care with that, because I know some have been falsely accused thanks to this quirk.

I’m not entirely sure how to conclude this rant – hopefully brands will be a little wiser now and will look at the stats before they put their trust in a blogger.  Either way, at least awareness has been increased.  I’m gonna try to stay enthused about blogging anyway because there are more good eggs out there than bad.  Threads like this of Bee’s prove that.  So to end on a positive, tell me the best thing (friend, opportunity, confidence) that’s come of blogging for you! 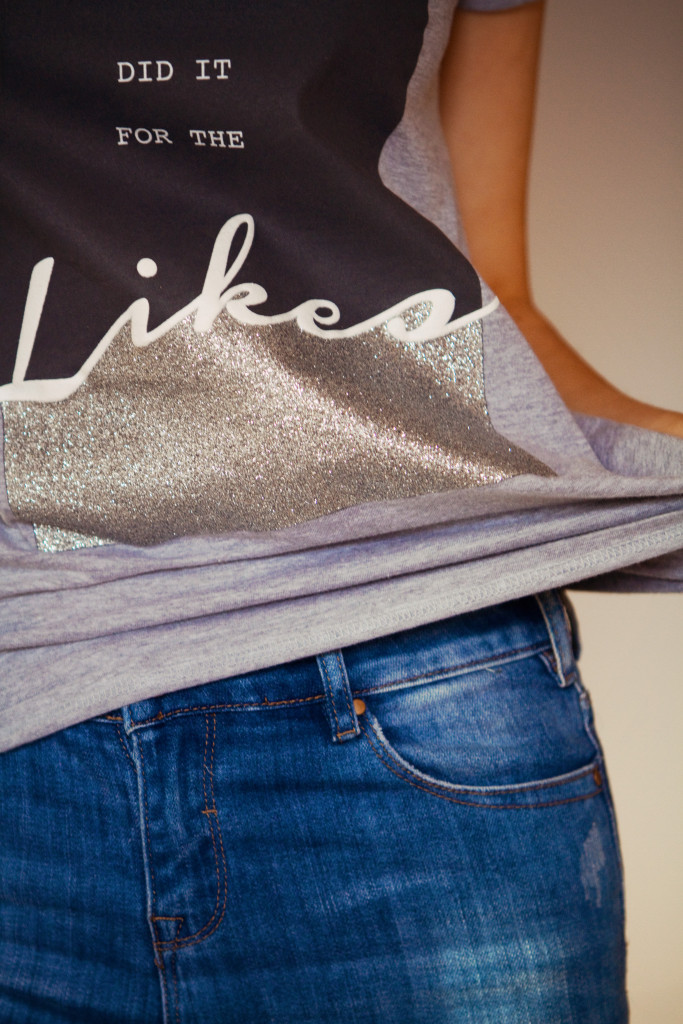