I Don’t Believe In… 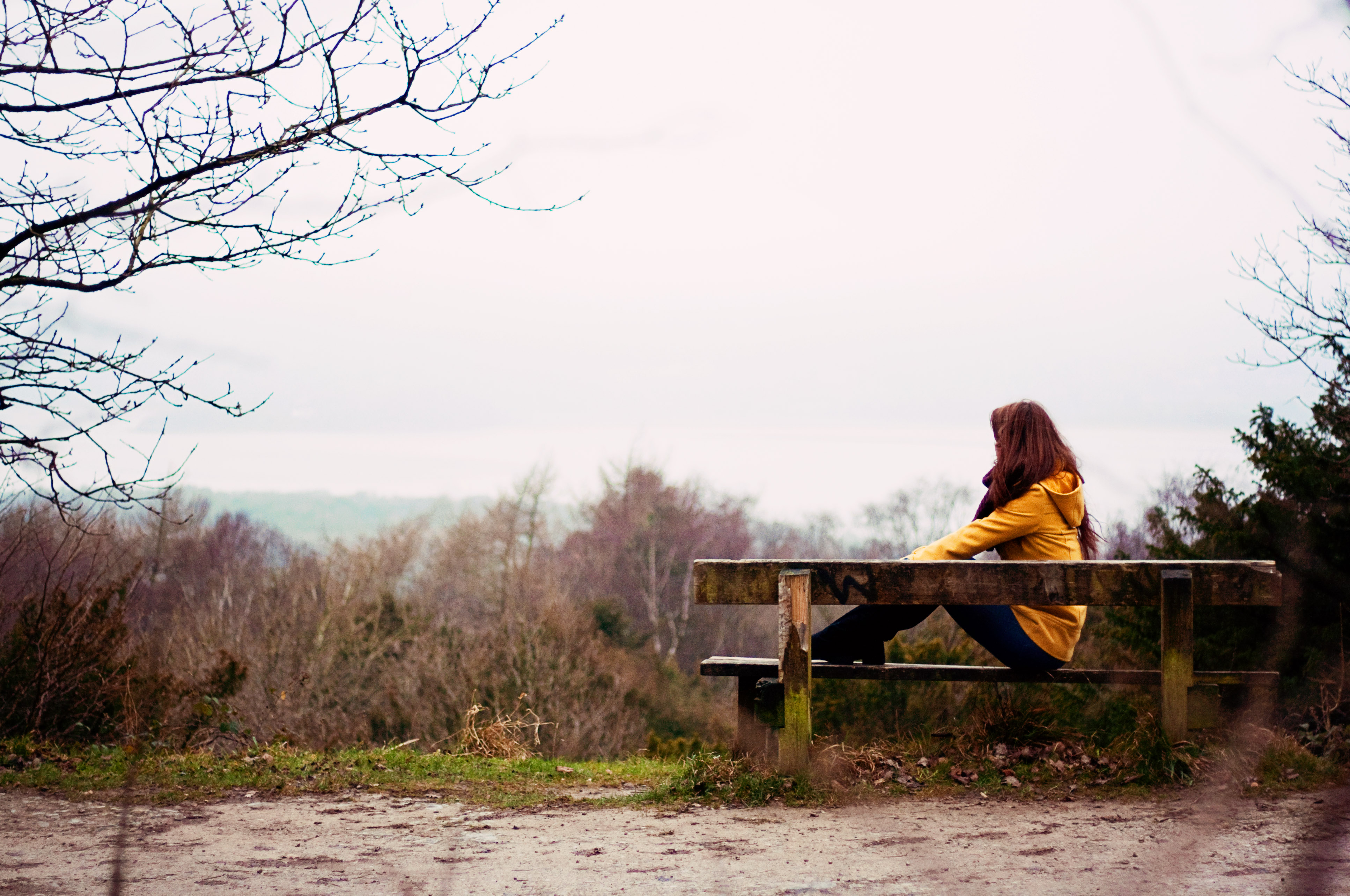 First things first – I absolutely don’t mean to offend or alienate anyone with this one, so apologies in advance if I unintentionally do.  I figured if it’s OK for people to share the concepts they do believe in, then it’s OK for me to share why I don’t.  Just hear me out on this.  Might make some interesting discussion anyway. 🙂

You may now have the impression from this bullet point list that I’m a cold hearted cynical cow with quite the morbid outlook on life.  Sound rather disparaging, don’t I?  The reality couldn’t be more different.  No, I don’t believe there’s any real ‘purpose’ to life, or think the human race exists for a reason.  I think we’re just a super lucky arrangement of atoms that yes, is very unlikely and special, but is not deliberate.  I don’t think life has any particular meaning.

I’ll always remember a particular excerpt from Bill Bryson’s ‘A Short History of Nearly Everything’ that I used in GCSE Religous Studies.  A subject I chose to study, that was.  I find religion interesting from an outsider’s perspective.  He explains ideas more eloquently than I could ever dream of doing.

“Every atom you possess has almost certainly passed through several stars and been part of millions of organisms on its way to becoming you. We are each so atomically numerous and so vigorously recycled at death that a significant number of our atoms-up to a billion for each of us, it has been suggested-probably once belonged to Shakespeare. A billion more each came from Buddha and Genghis Khan and Beethoven, and any other historical figure you care to name. So we are all reincarnations – though short lived ones.  When we die our atoms will disassemble and move off to find new uses elsewhere – as part of a leaf or other human being or drop of dew.”  Bill Bryson, A Short History of Nearly Everything

We ARE recycled atoms that were once star dust and/or Beethoven.  And in my opinion, that’s ALL we are.  Atoms.  Nucleons.  Quarks.  No soul, no spirit, no part of a higher power or other state.  I find that incredibly, wonderfully, comforting.  I’m a completely autonomous being and that’s that.  Nobody placed me here for a reason and I have no duties to fulfil, plan to follow, or deity to answer to at the end of it.  And as for fate – well my tiny brain has ummed and ahhed over whether I believe in some form of fate/destiny or not.  It decided on ‘nope’.  I don’t believe anything is ever ‘meant to be’.  Many happenings in life provide pretty convincing arguments or at least compelling evidence – when things just seem too much of a coincidence, or when arriving 2 minutes earlier saves a life – but at the end of the day, I just think life involves many extremely lucky chances and unlucky ones also.  If we can exist by happenchance, then what else can it account for, right?

Some people dislike the way thinking about the universe and beyond makes them feel insignificant, but I can’t help finding it reassuring.  It’s sure as hell reassuring to think that figures like Trump are an insignificant dot in the grand scheme of things anyway, however significant he may (unfortunately) be on Earth.  We’re SO tiny.  To be honest I also quite like that there’s still so much unknown about our/the Universe’s origin, beyond the few compelling theories.  I certainly don’t see the lack of definite answer as an indication of a creator force, anyway – sure it’s beyond the limit of current scientific understanding, maybe beyond the limit of human scientific understanding full stop, but perhaps some mysteries are OK to remain just that.

The sheer vastness of everything beyond our solar system has fascinated me since even before I started a GCSE astronomy course back in year 7.  For one reason or other logistically I wasn’t able to complete the course then, but it set the ball rolling so to speak for me choosing the degree I have today.  I knew pretty soon after choosing the broader Maths and Physics course that it wasn’t going to be quite right for me, and I’m so excited to start the more specific content of the Astronomy/Astrophysics focused course that I’ve changed it for next year.  It’s my *thing*, and who knows to what level I’ll study it.  Who knows how wondrously insignificant it’ll make me feel.  🙂

Bringing it back down from the Universe to people, I can totally understand why and how believing in the soul – and usually consequently some form of afterlife/heaven – is comforting.  The same goes for most of the items on my list; I totally, totally, understand where beliefs come from and the happiness they are capable of bringing.  Save for horoscopes, anyway.  A little part of me dies every time astronomy is confused with astrology.  *Rolls eyes at concept of star signs*

But yes, many people understandably like to think of their loved ones looking down and watching over them.  And if that is your beliefs, if it brings you happiness, then that’s ALL that matters.  I’m well aware I’m the one with the slightly odd thoughts here.  Family members have sadly passed on since my birth, but to me, their soul isn’t out there keeping watch.  Their atoms have gone on to become part of something else, and that’s all.  What they did with their life, their impact on people around them, their achievements – they all live on, but the person does not.  I will not.  I’ll return to being atoms in the ground, then atoms somewhere else, then atoms somewhere else again, so I’d better do enough meaningful things with my tiny life to hang around on this tiny Earth in other ways.

If that’s not motivation to throw your all into life then I don’t know what is. 🙂