all the neutrals, all the time 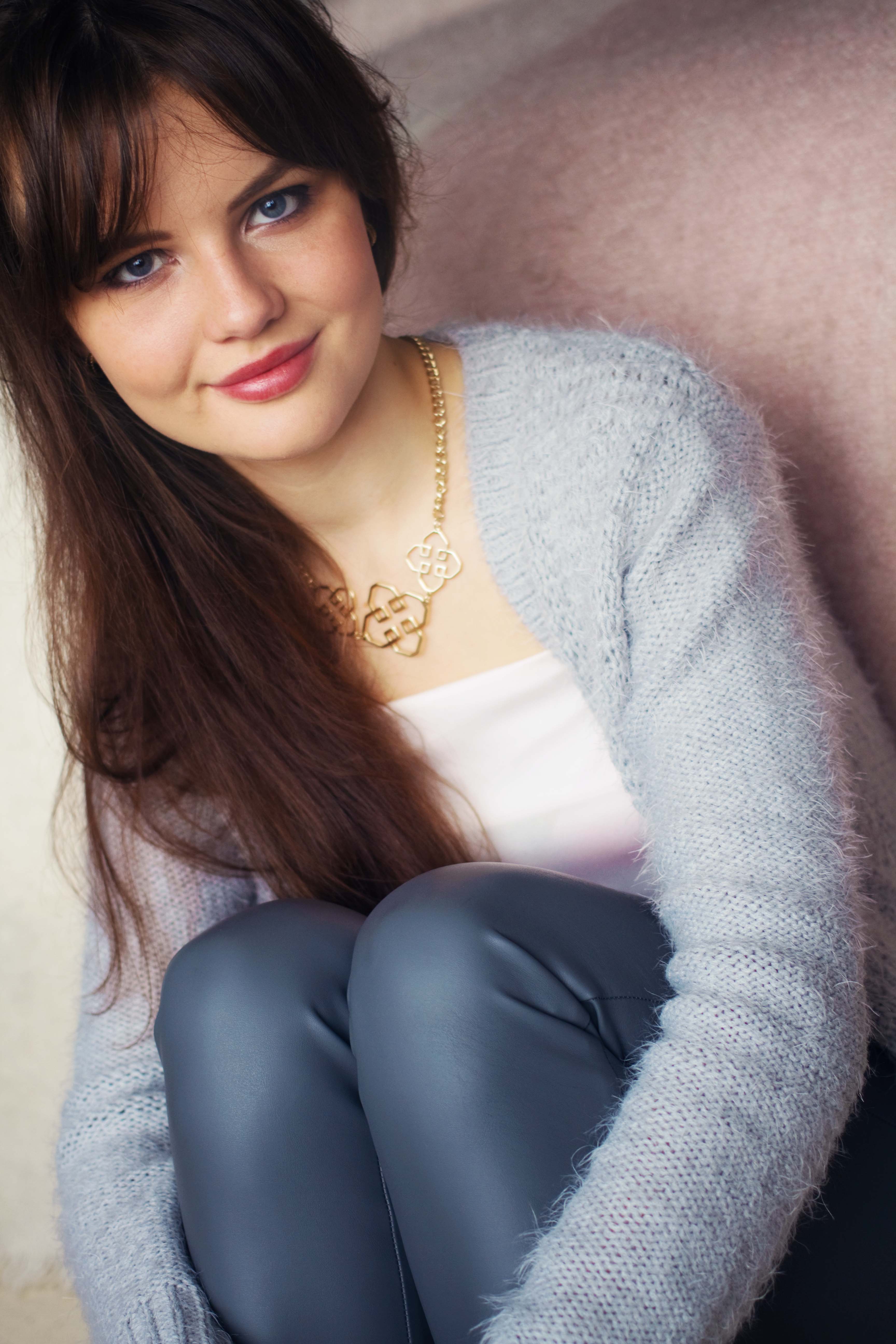 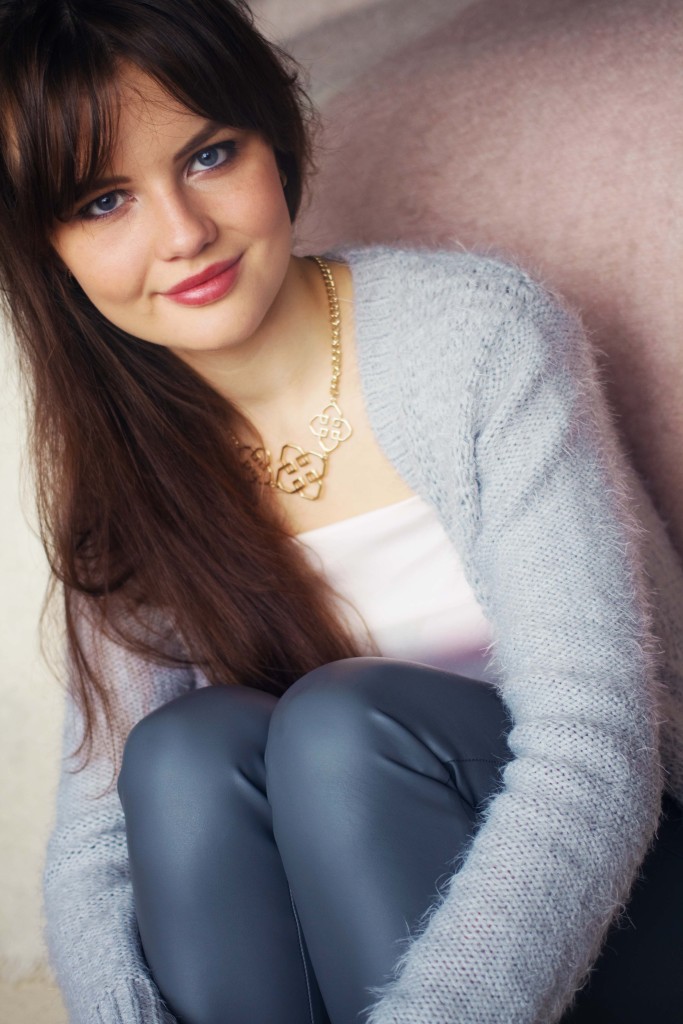 Day 2 of wearing all the new things!  Both this cardigan and necklaces are presents from santa/mum.  She did well picking, didn’t she?  It’s fluffy and cosy and all that kind of good stuff.  Almost all the clothes I’ve bought/been given over the last few months have been much more muted than I used to buy, and I think I’ve had a definite shift in taste towards the more subtle.  I won’t go too boring though, don’t worry!  Standing back and looking at my wardrobe now (don’t deny you do this too), the bright items really stand out against my ever expanding collection of neutrals.  There seems to be a gold necklace for every occasion too, and I really like how this isn’t a ‘so tiny it’s nearly invisible’ one but isn’t mega statement-y either. 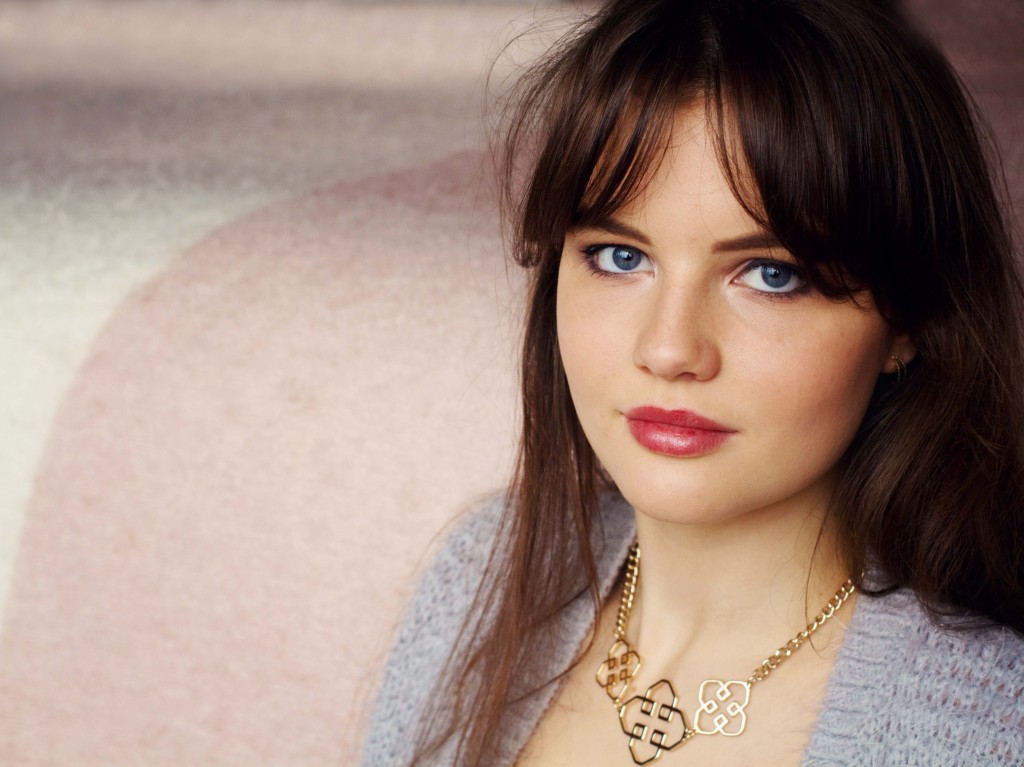 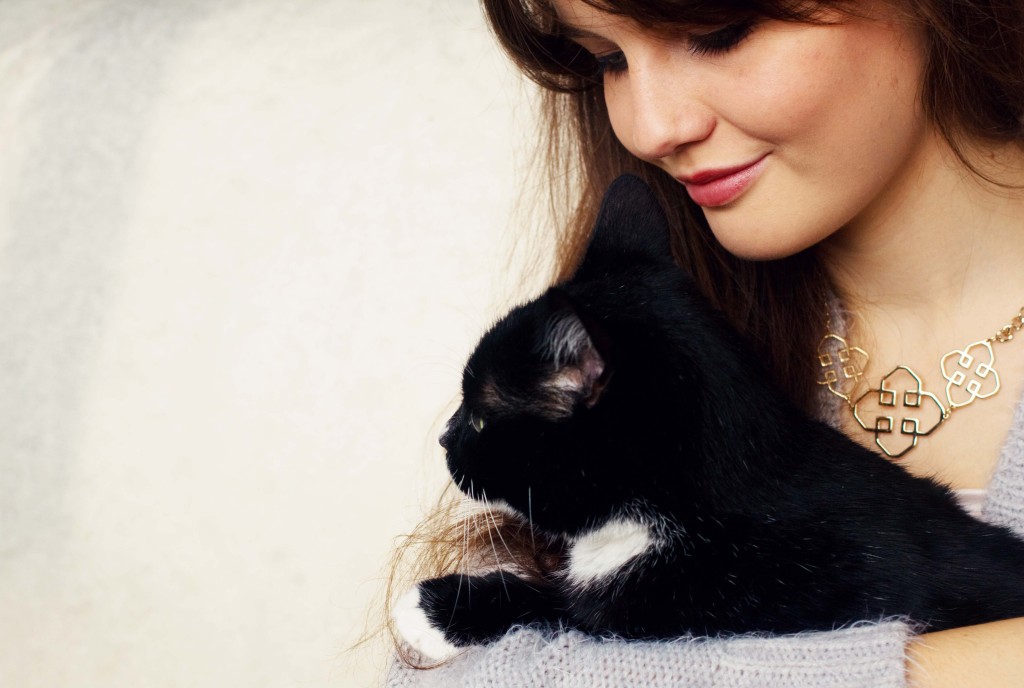 Thought I’d grab a different kind of prop for a change!  Lambo (who really doesn’t live up to his namesake supercar, being just about the laziest cat in existence) seemed fairly happy to be photographed.  He’s a weird cat.  He seems to believe he’s a small human, not very animalistic in the slightest.  As in, you can scoop him up from wherever he’s bedded down for the day and he won’t move a muscle.  He’ll stay in the exact same position he was laid in whilst you carry him around the house; it’s really quite strange!  Our other cat isn’t anywhere near as big a softie!  Anybody else have pets that seem to think they’re human babies? 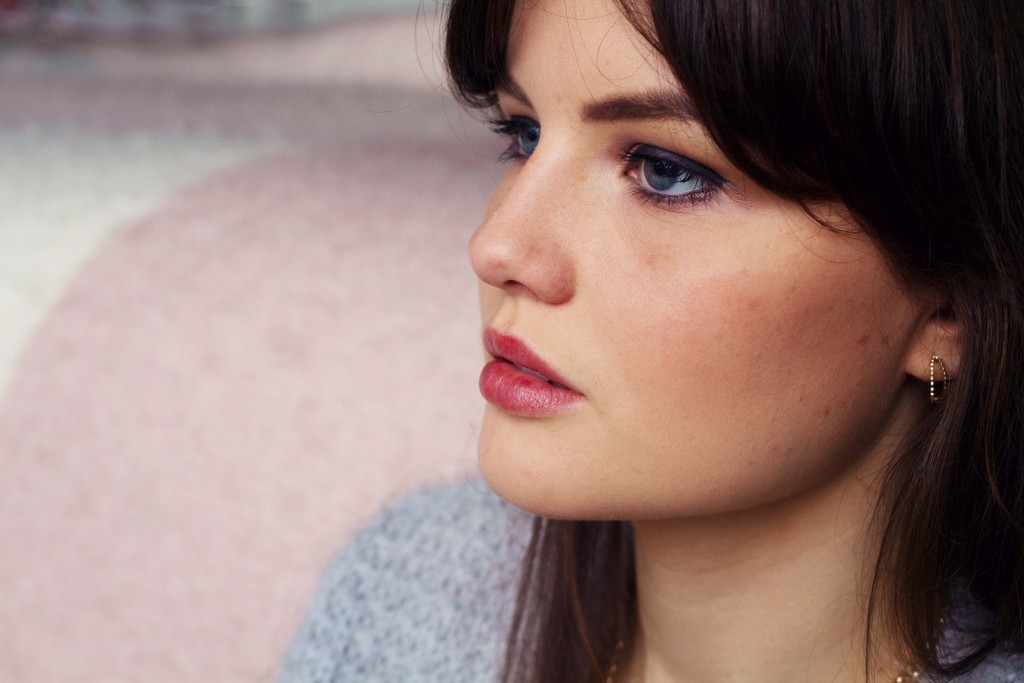 Indoor photos today because it’s bloody spitting outside and I haven’t mastered the art of photogenic umbrella holding yet. 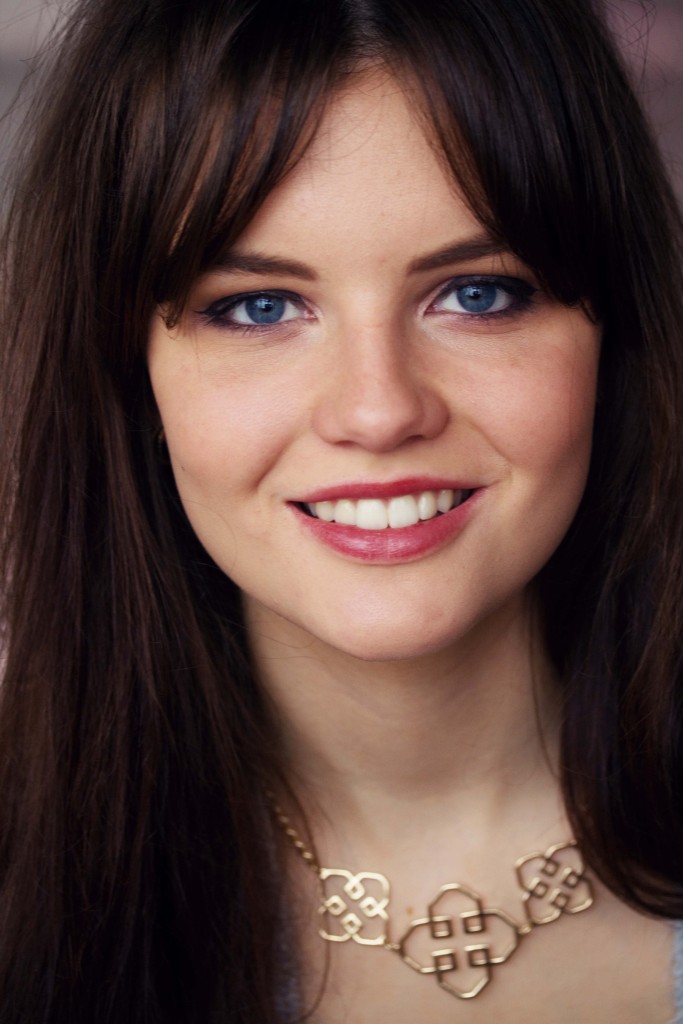 As I mentioned yesterday, I’m having a pretty chilled few days ATM!  My cough is driving me mad and it constantly feels like I need to get something off my chest (literally) but otherwise all is good.  And what’s with all this snow we’re supposedly getting this weekend?  Not a flake so far here.  TBH I’m not complaining; snow seems to be far more hassle and far less picturesque than it’s supposed to be.  No way it’s cold enough right now for snow.  I’m off to Matty’s for a couple of days now anyway so probably best not to get snowed in!