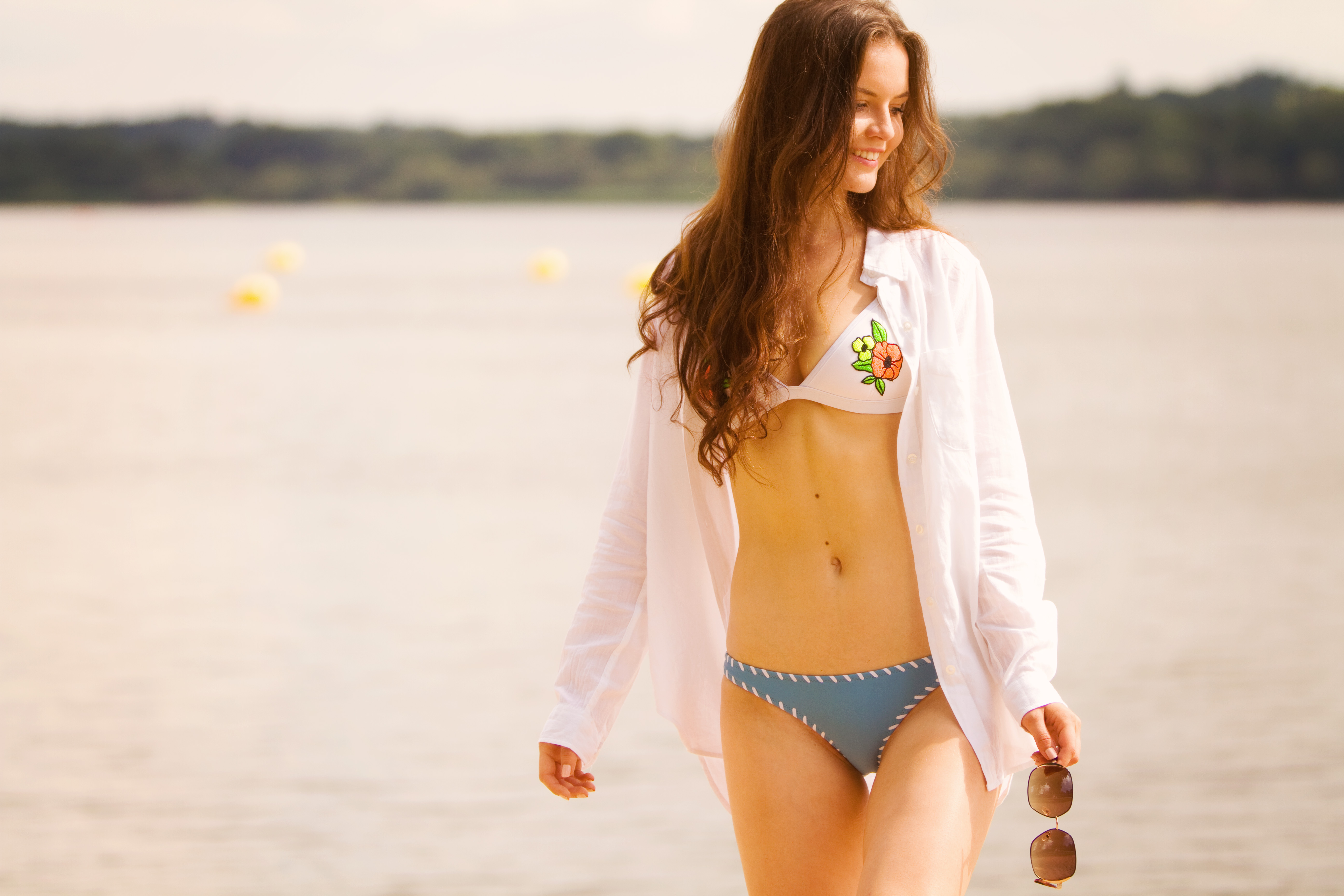 Body confidence, that old chestnut.  Talk of it’s all over the place, and rightly so.  I’ve seen many a post about body confidence and feeling good in your own skin floating about the blogosphere (and the internet in general) lately, and each individual take on the topic is unique.  I’ve seen more crop up about male body confidence too, amongst other angles.  Em’s post hit the nail absolutely on the head, and Lizzy’s was a really lovely take on seeing the best in yourself too.

Something overwhelming that I’ve noticed is that nobody, not even the ones with the most enviable, ‘stop-you-eating-your-chocolate’ bodies, is immune to the down days.  Seems that way anyway.  Which is both reassuring and disheartening at the same time tbh.  Yay for ALL feeling crappy at times!  At least we’re all in it together, right? 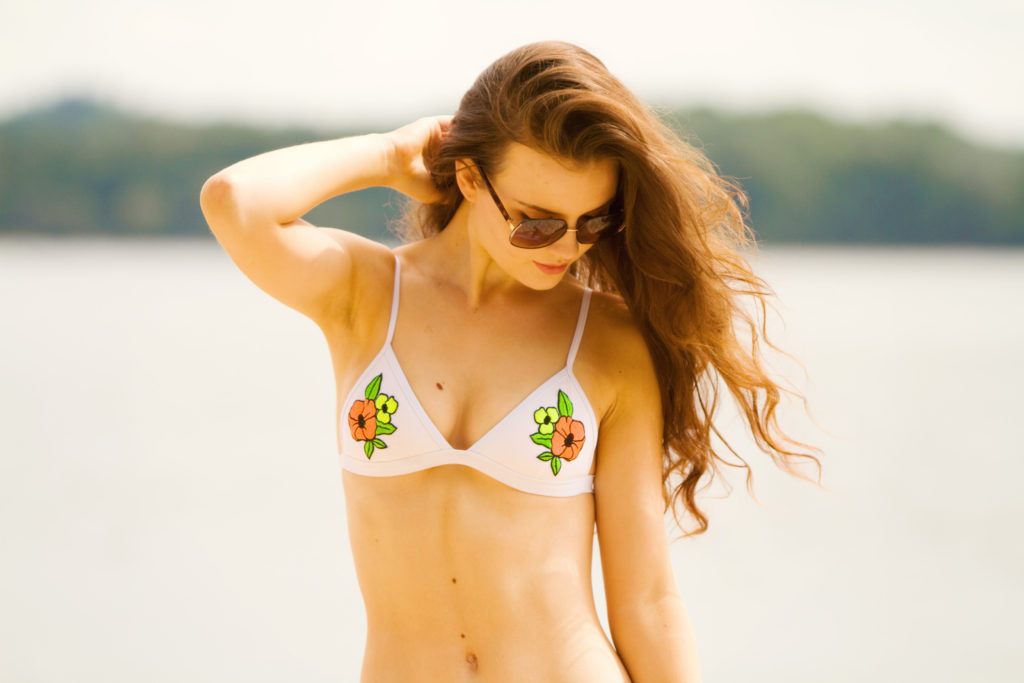 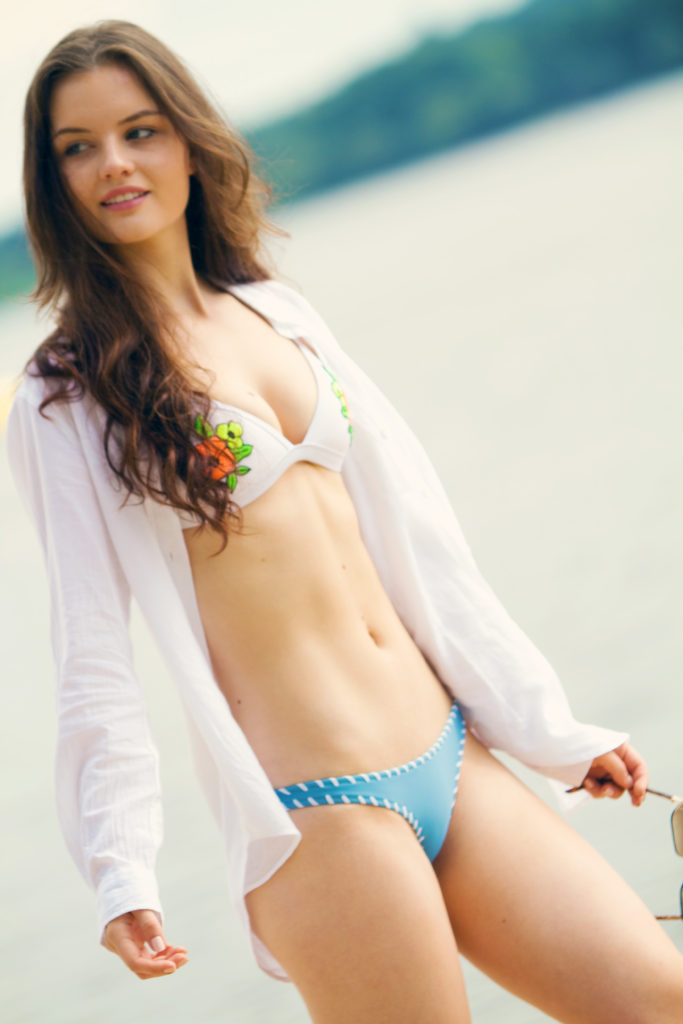 I’d like to think that I’ve *generally* had a pretty healthy relationship with food and exercise (and by that I don’t mean always healthy, I mean a balance between health queen and pizza princess) for a few years now and that’s lead to mostly feeling OK body image wise.  I’m proud of the body I’ve worked bloody hard for, and SO glad I built lean muscles young enough to give my metabolism a bit of a kick.  At least I’m pretty sure I’ll be glad about that when I’m 30 anyway!  Doesn’t make me exempt from feeling like the size of a bus sometimes though.  I’ll quite happily prance around in a bikini some days, and not want to even look at anything resembling bodycon on others though.  We all have our good and bad days!

So yeah, I have 13 year old Lily’s workout motivation to thank for confidence in my shape, but the very same 13 year old Lily to blame for the one thing it’s taken me a longggg while to become comfortable with.  Well kinda, anyway. 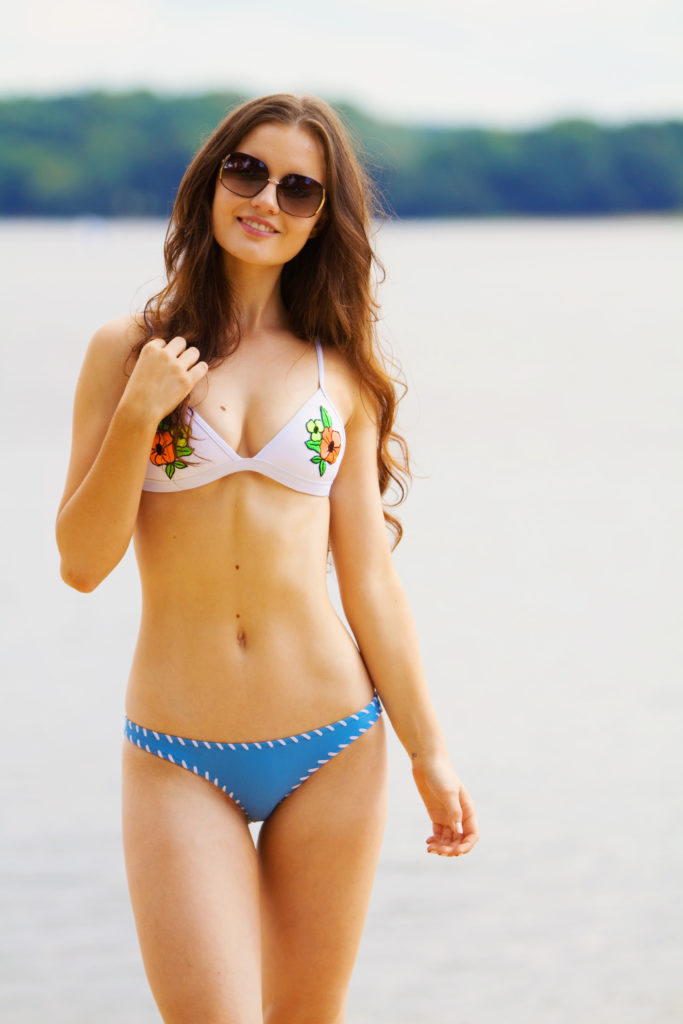 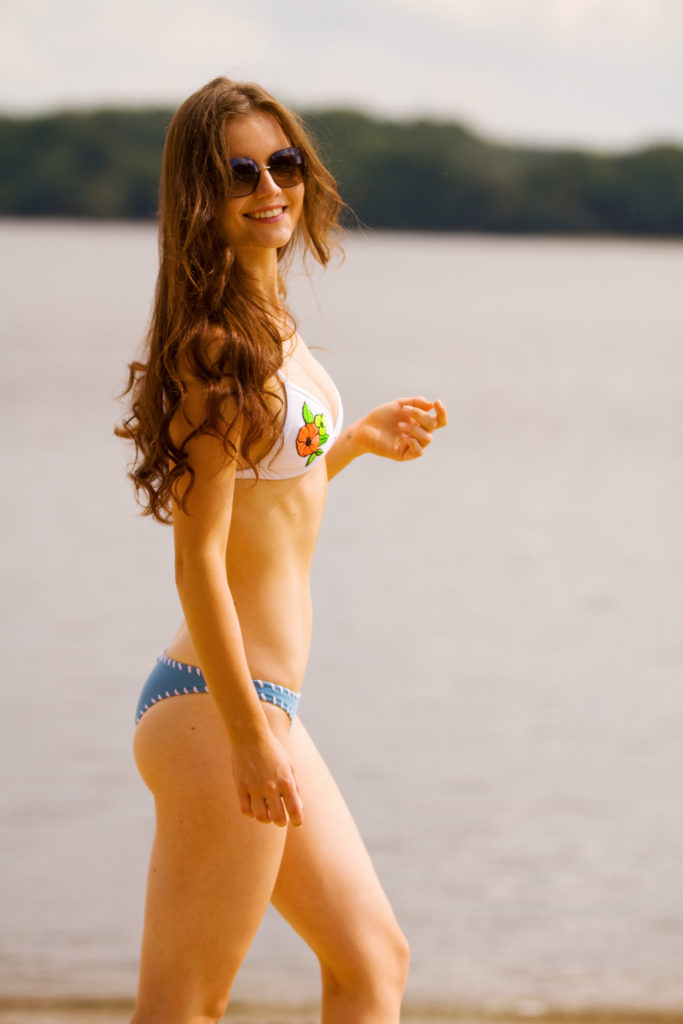 13 was probably the age I was least confident about my shape – well, height to be exact.  I’m not even that tall now since I stopped growing a few years ago (at 5’11) , but being literally head and shoulders above all the other girls and most of the boys wasn’t great fun.  I stood out like a sore thumb.  Not fun.  Especially when throwaway comments hit you right in that insecurity.  Those ‘supposedly joking but actually really hurtful’ comments stay with you for a long time, don’t they?  I remember exactly which seat, in exactly which classroom, I was sat in.  And I know my memory’s pretty good, but I don’t remember every conversation in that much detail!  Without boring you to tears with school stories, basically a boy I was friends with used to say I would always just be one of the lads because duhhh, I was way too tall to ever be thought of as an actual girl.  He genuinely didn’t mean to be nasty at all.  To him, it was just banter.  Now I know many a young girl has had far worse insults thrown at them (and so have I over the years) but that one really endured. 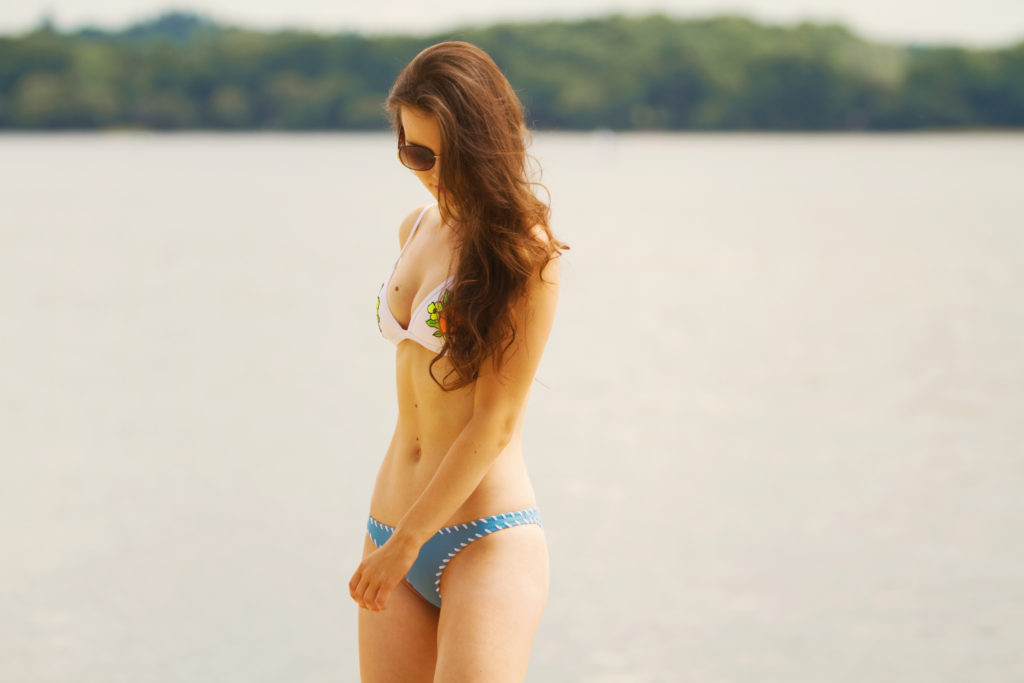 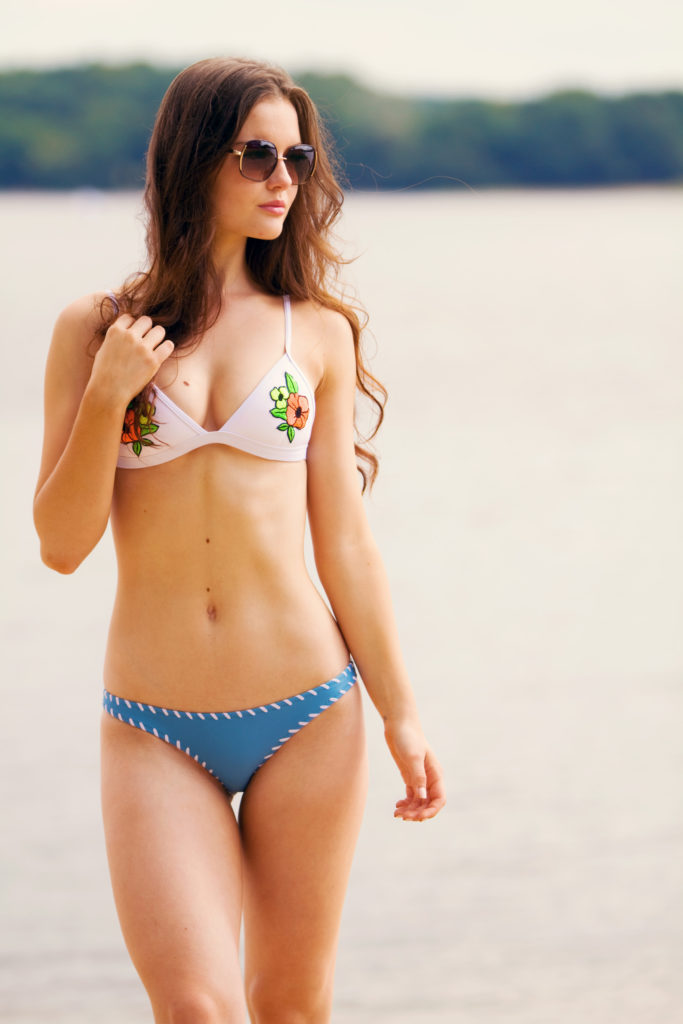 When I see (read: cringe at) old photos of myself, I’m shocked at just how bad my posture was.  The way I stooped and slouched was AWFUL, seriously.  I don’t remember consciously thinking ‘I want to stoop to make myself smaller’, but I must have done all the time.  Only when I’d had lower back pain for ages and was finally diagnosed with mild scoliosis, did it dawn on me that I really needed to make an effort to sort myself out.  Let me tell you: there’s nothing like the threat of a back brace or surgery to make you listen!  Yes, I’d be head, shoulders, and probably upper chest taller than those around me when sat down (thanks, ridiculously long back) but my god I did not want a brace. 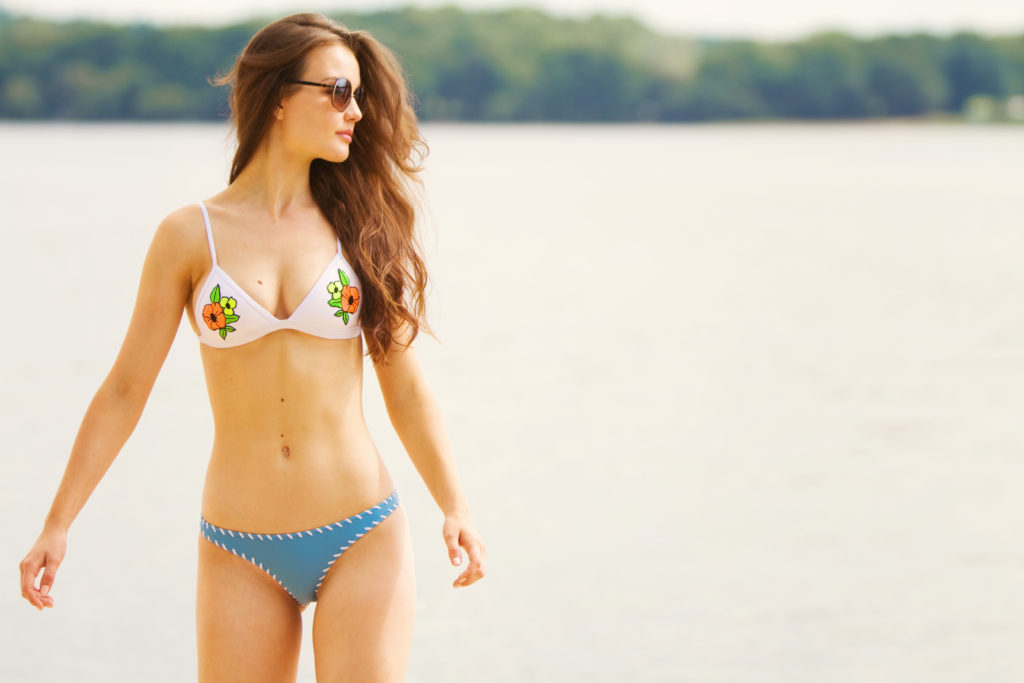 Training yourself to stand, sit and walk in what feels like an unnatural way isn’t easy.  I still struggle to keep it up all the time now, to be honest, but having good posture comes a lot more naturally these days.  My scoliosis is barely noticeable now that my posture has improved, and it’s really only mild in the first place – could have worsened if I’d continued to let myself slump and slouch though.  These days I quite like my height and the perks it brings (see my tall girl problems and perks post!) because I’ve learned to accept that it’s just a part of me, but it really did take time to iron out those body image insecurities.  Hopefully I’m not destined to be ‘one of the lads’ forever. 🙂 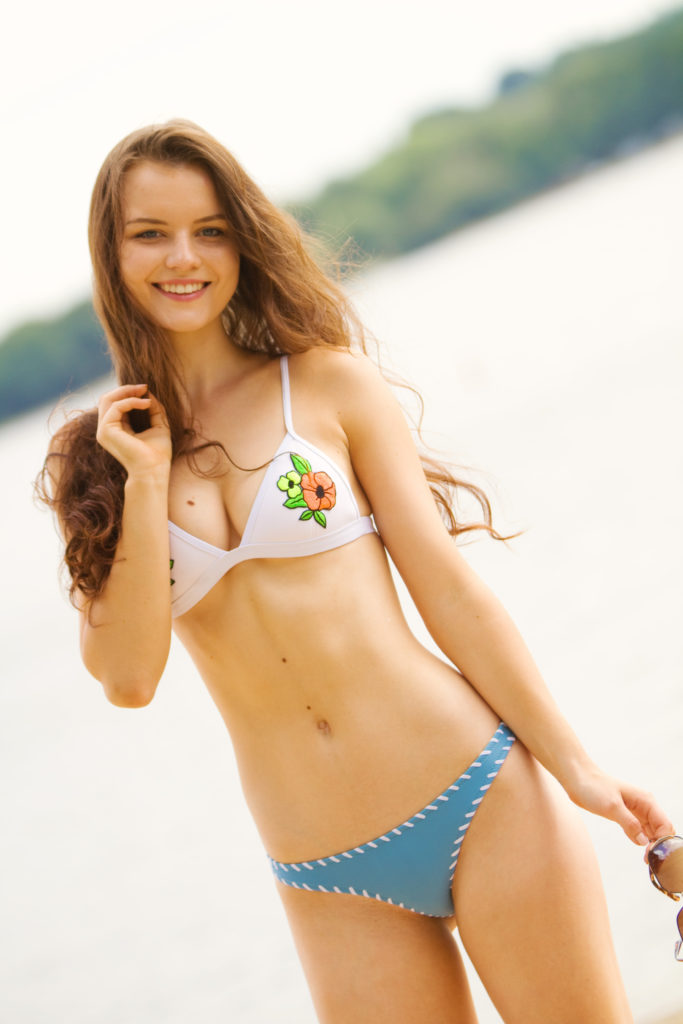 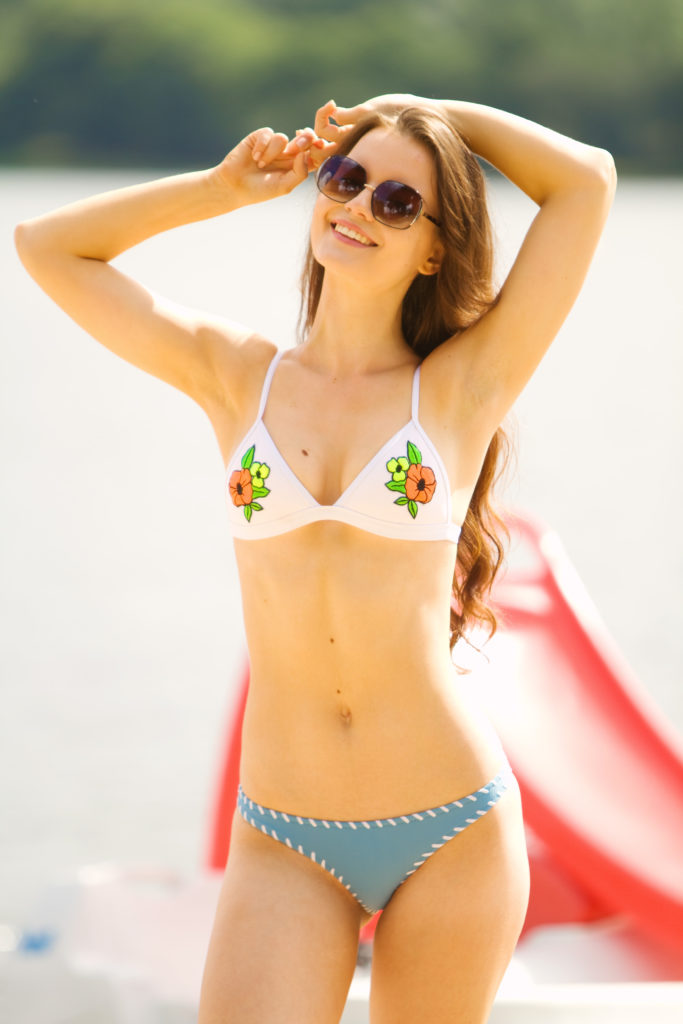 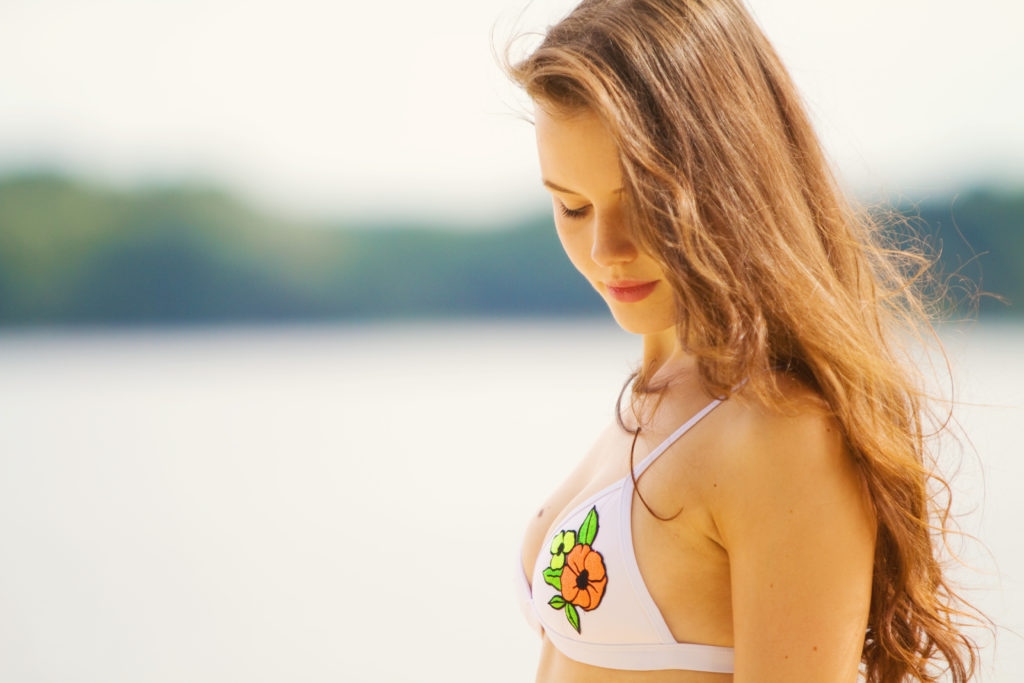 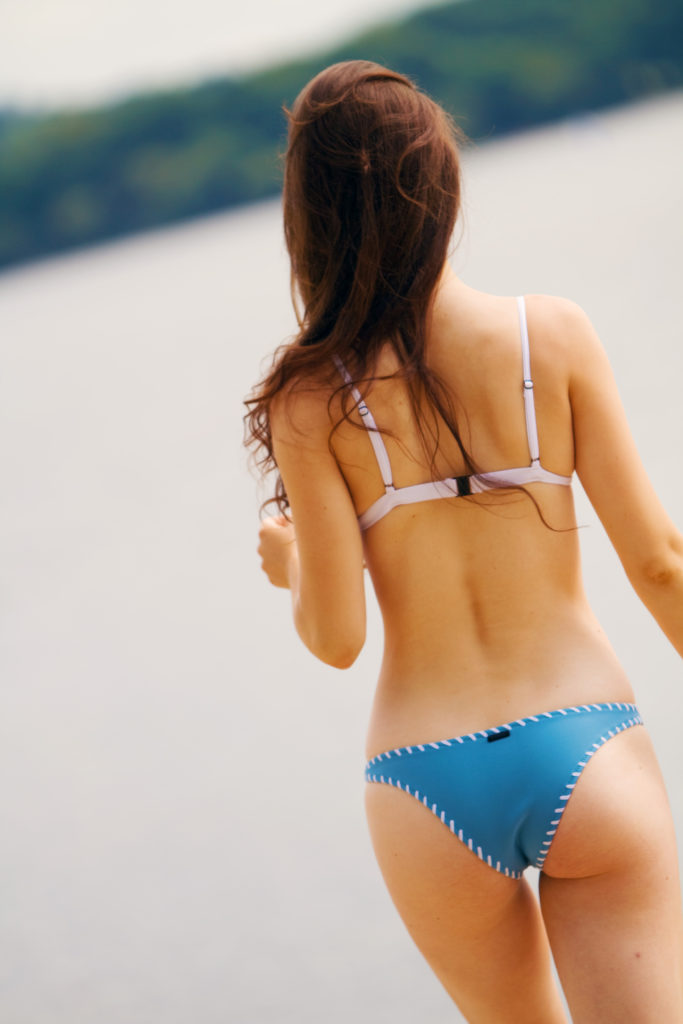 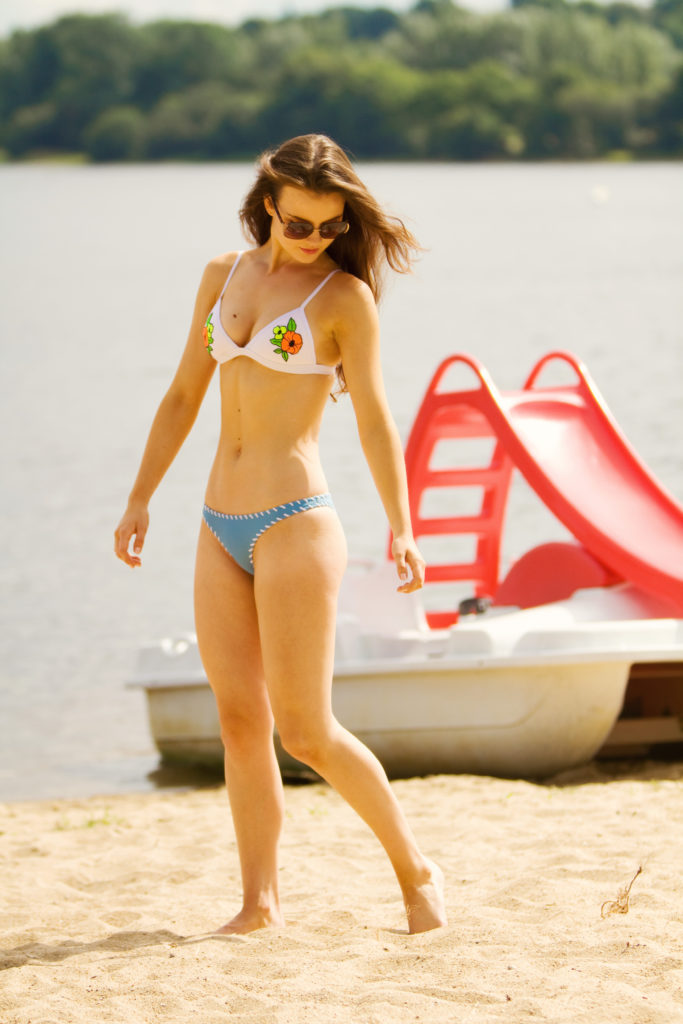 Gotta give the bikini a quick mention too haven’t I!  Just enough sunshine graced us to make an afternoon picnic by the lake a good idea.  So out came the new bikini, of course. 😀  Triangl are insta-famous for their signature piped edges, but I can’t get enough of their new styles either.  This one’s the Dree, but it wasn’t an easy choice!  What more could you want than embroidery on your boobies and a cheeky bum, eh?