10 days in the middle of nowhere | time to think 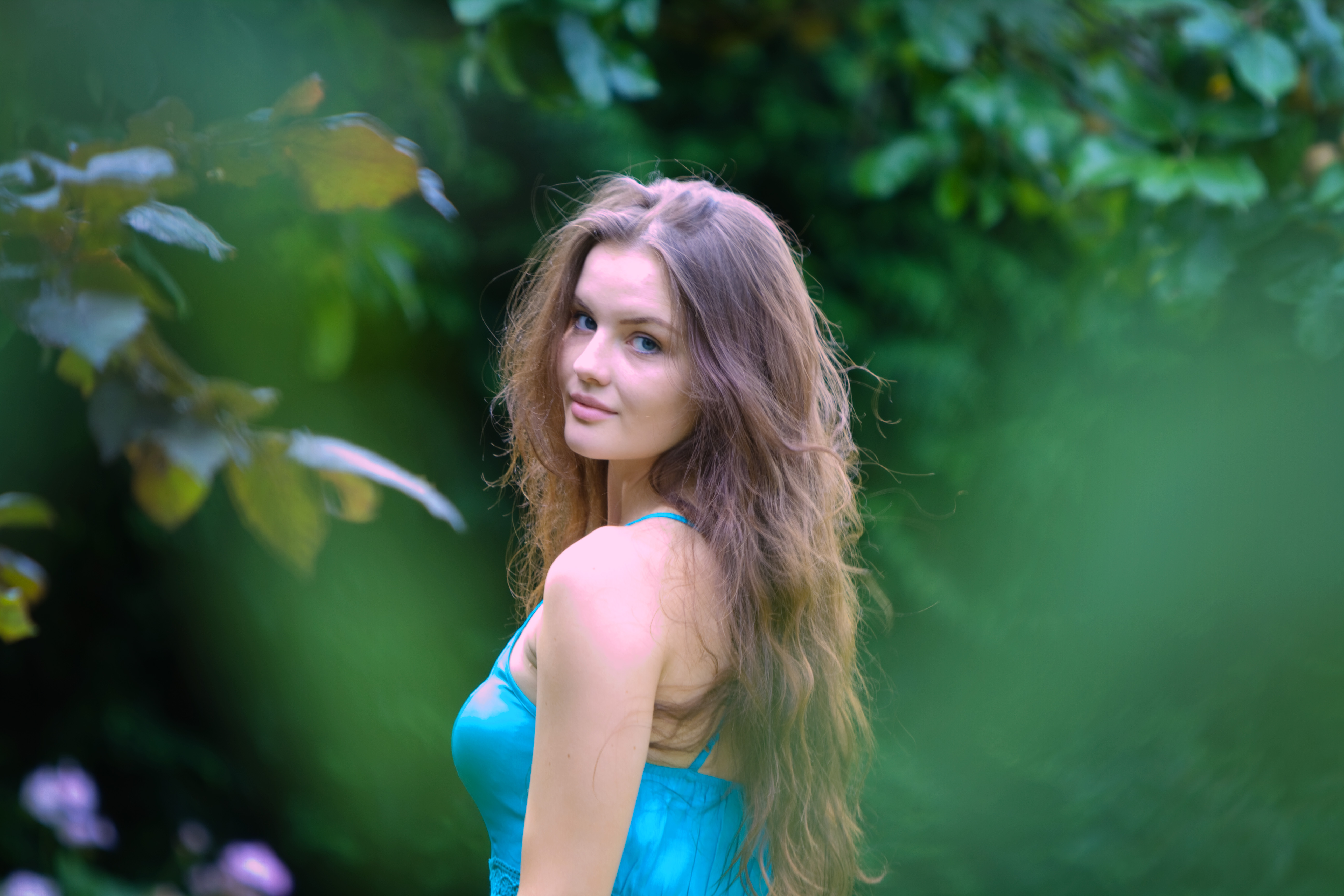 OK so that’s a *slight* exaggeration, but basically the middle of nowhere.  We’re surrounded by many fields and the sound of another human voice is a rare occasion.  This ‘village’ was denoted in the smallest writing on the map and I think consisted of about 5 houses with large gardens between each so yeah, on the small side.

[This isn’t gonna be a complain-y post, btw.  Just a thoughtful one].

It forced me to actually READ at night, which was one of the most notable differences.  I read instead of getting sucked into a YouTube/Twitter/Instagram vortex and falling asleep to the sound of whatever autoplay decided I might like.  I’m kind of ashamed by how long it takes me to read a book these days, and I’m 100% blaming social media.  I used to race through countless novels in a week as a kid.  I devoured books.  Now it takes me longer than I’d care to admit to read from cover to cover.  Distractions are too readily available at home, but here, with no-one to talk to in person or online, it’s just me, my book, and my own thoughts.  So yeah, 10 days in The Middle Of Nowhere has meant 10x as many pages have been read.  And I’m happy about that.

Luckily I fall asleep ridiculously quickly, because I think the absolute silence would have actually kept me awake otherwise.  That doesn’t seem to make sense, I know, but for someone who’s used to hearing a faint lull of traffic noises at night with passing trains every now and then, the quiet is noticeably distracting.  Birds tweet in the morning, but at night?  Literally not a sound.  Maybe a car goes past every hour or so, but that’s it.  Being stripped back to basics where the only sound I could hear was my own breathing really made me think about how much ‘stuff’ our lives are usually filled with 24/7.  Normally there are people in the next room, traffic noises going by, the washing machine/radiator/water pipes making some kind of whirr, notifications flashing on my phone… and that’s at night, at the ‘quietest’ time.   I’m never really just in my own company. 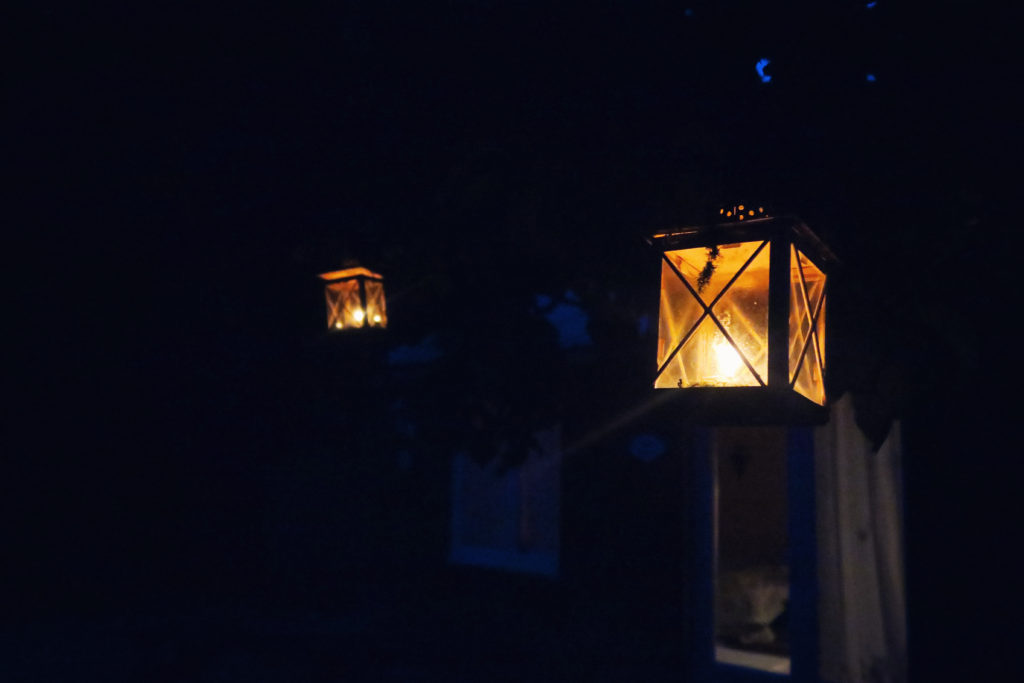 Night-time, quiet time, countryside time got me thinking about what kind of place I’d like to live in when I’m older. I’d often thought (since I was a little kid who spent most of her time at the stables) that I’d really like middle of the country living.  Don’t get me wrong, I love the outdoors, and the country bumpkin in me likes to have the countryside on my doorstep, but I like having ‘stuff’ close by too.  I’m used to having a shop 20 seconds walk away and a gym down the road and a bus into town every 7 minutes and a train station 5 minutes drive away.  I like having my friends close by and being there for peoples’ birthdays and nipping out for drinks at night.  Still don’t think I’ll ever be a full on city girl though, however much of a buzz it is at times.

But there’s something so relaxing about being somewhere completely detached too.  Nothing’s particularly tourist-y here at all, and I think that adds to the ‘middle of nowhere’ feeling.  Majorca was very much Brit dominated, and Budapest, whilst it didn’t seem noticeably more British than any other culture, but was definitely geared up for tourists.  Like you’d expect somewhere so beautiful to be.  But here, it’s just French, and we’re just outsiders trying to fumble Frenglish in the supermarket with what we can remember from school.  It’s been a nice way to chill. 🙂