what can I make with this? | DIY cropped top 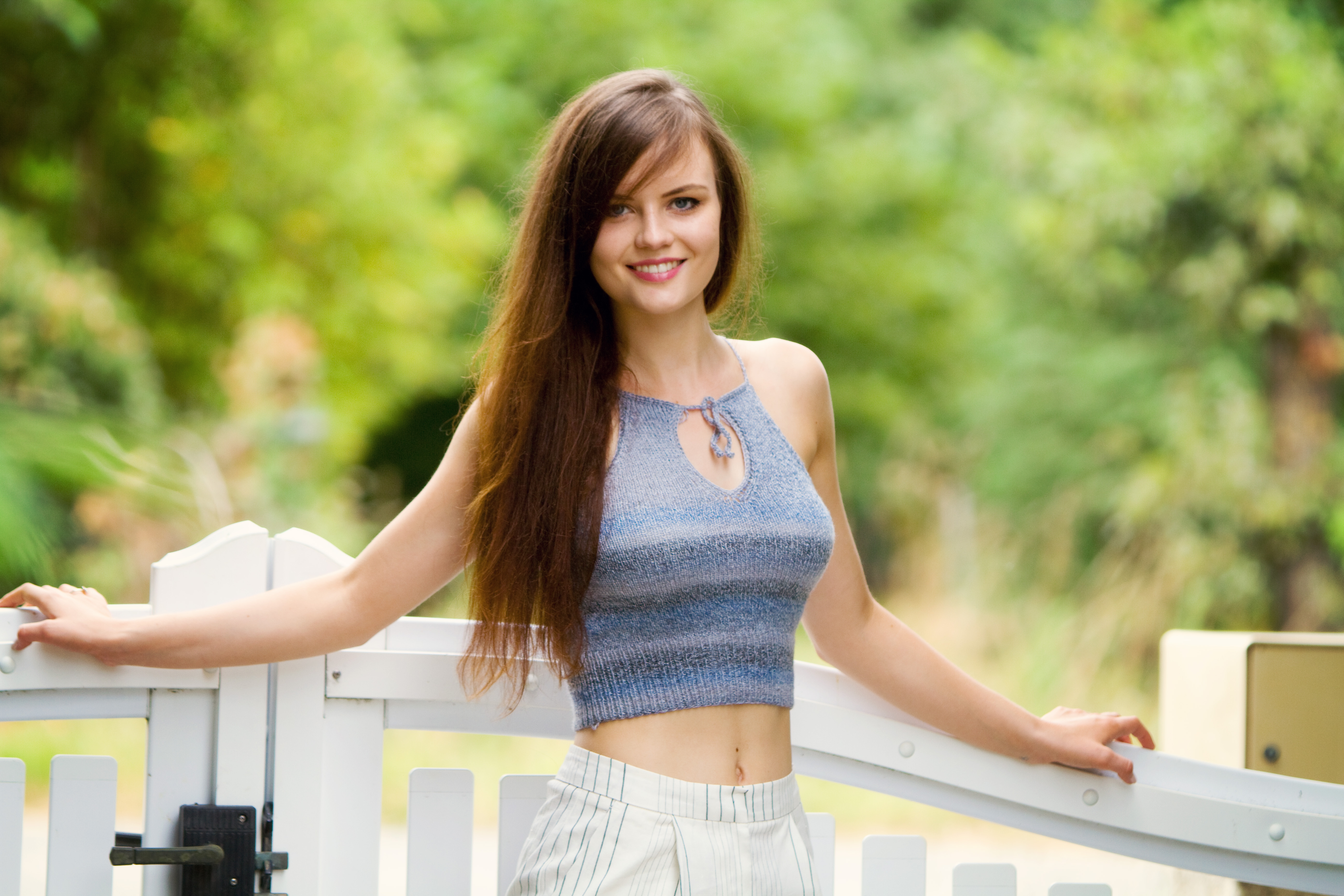 So today saw me feeling groggy, achy, yucky and all other words to describe that ‘blah’ kind of ill. The kind where you’re not really ill, but are just operating at about 2% of your normal self. A dodgy bug or something. You know what I mean. Yay for being ill on holiday!!!

I’m not gonna dwell on that, so HERE ARE SOME CULOTTES AND A NEW HANDMADE TOP.  Post in summary for ya right there.  As I mentioned in my latest YouTube video (which I’m gonna shamelessly point you in the direction of righttt now), I always seem to gravitate towards blue and white clothing, and here’s exhibit A.  Blue and white stripy top with blue and white stripy pants.  Except I didn’t exactly gravitate towards this top on a shelf – more like found a couple of balls of yarn in the cupboard, chatted with my mum about what could be made in it, and voila, a cropped top materialised a week or so later.  Made for excellent car journey mindless entertainment.   Knitting is about the only thing I can do in the car without getting travelsick, because I can *literally* do it with my eyes shut.  Armed with all the important life skills, I am. 😉  The main reason for the keyhole neckline was so that I could actually get it over my head, but I’m pretty happy with the way it turned out too. 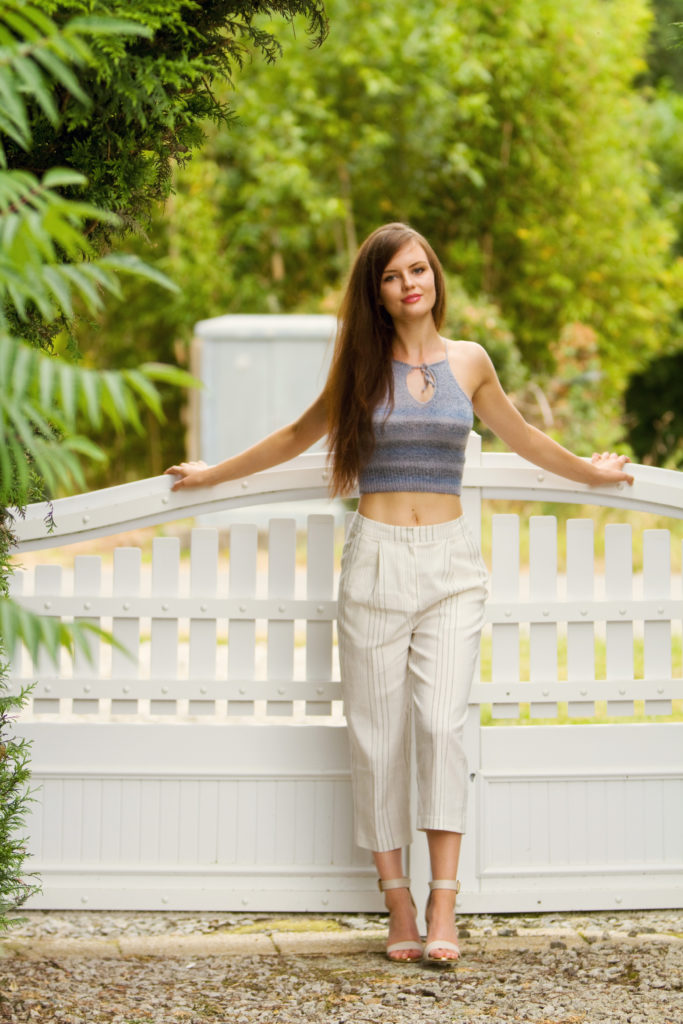 Now for part 2 of ‘All Praise The M&S Sale’ – these culottes.  I can’t recall wearing culottes since the khaki coloured pair I owned at around age 9, wore over brown tights, and took great entertainment in letting people think they were a skirt then saying “LOOK I’M WEARING PANTS” with a grin on my face.

[Actually, that’s a lie.  Remembered I wore a culotte jumpsuit to prom.  Still probably my favourite outfit ever.] 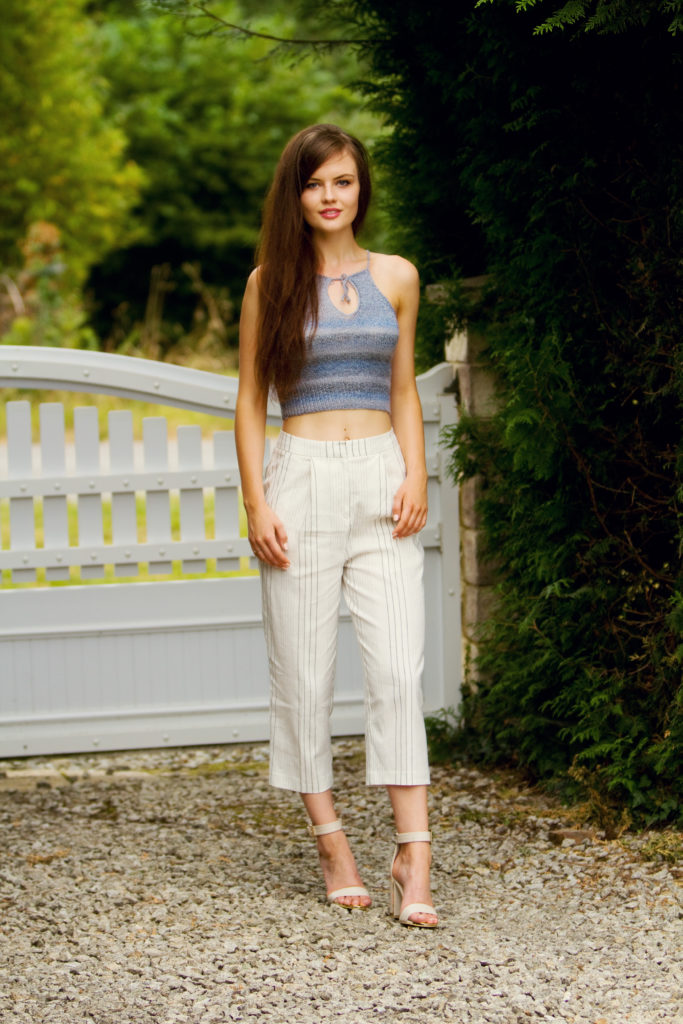 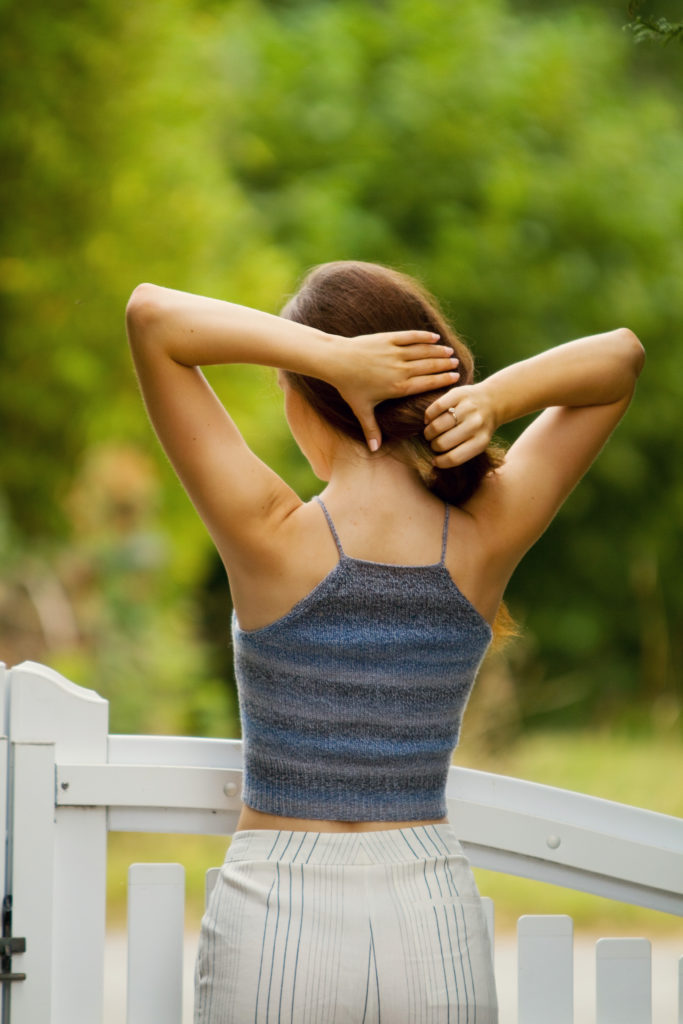 For casual, non-prom, wear though, these are the first.  Not for lack of trying, I might add, but you just try hunting down a pair of culottes that don’t end awkwardly mid-calf and sit awkwardly low on the waist on a 5’11 frame.  Give it your best shot.  Heading to M&S would be a good idea it would seem – these fit just how I’d like, wahey!  Still a little bit low on the waist, but that’s why you make your own tops, my friend.  Can be the exact length you’d like. 🙂  If there’s one skill I think everyone should try their hand at, it’s making clothes.  Sew it, knit it, whatever floats your boat.  So good to wear something that’s made exactly for you! 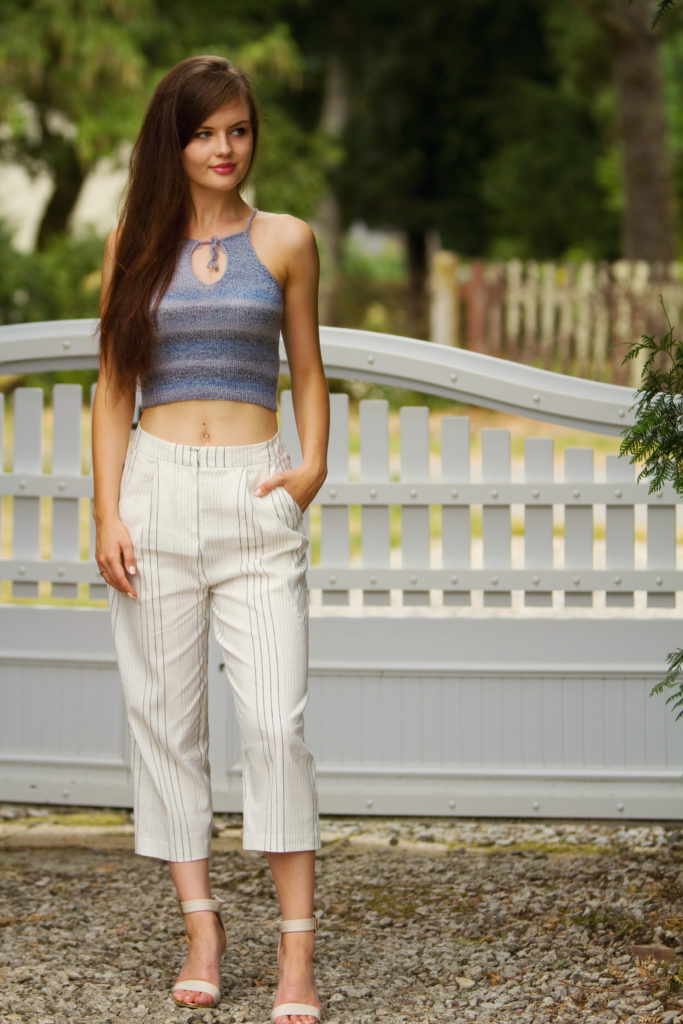 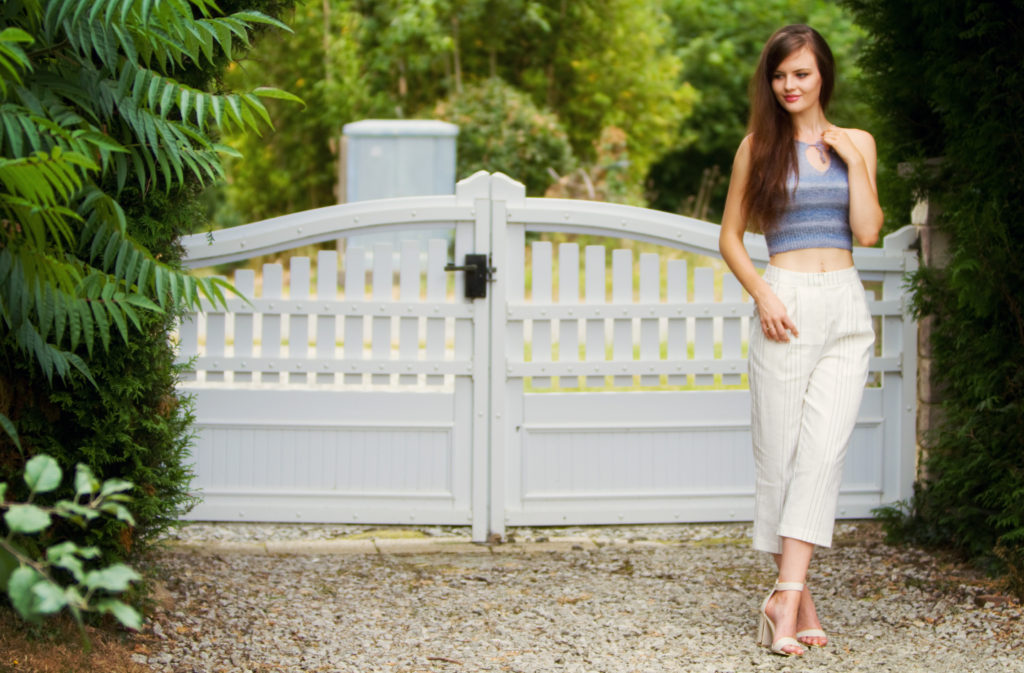 Oh and these culottes were also in the cracker of the M&S sale that I found my dungarees in.   Can’t remember the exact price and the tags were left at home, but I’m fairly sure they were reduced from around £50 to about a tenner, so a style steal and a half.  *Pat on the back for being The Bargain Queen* 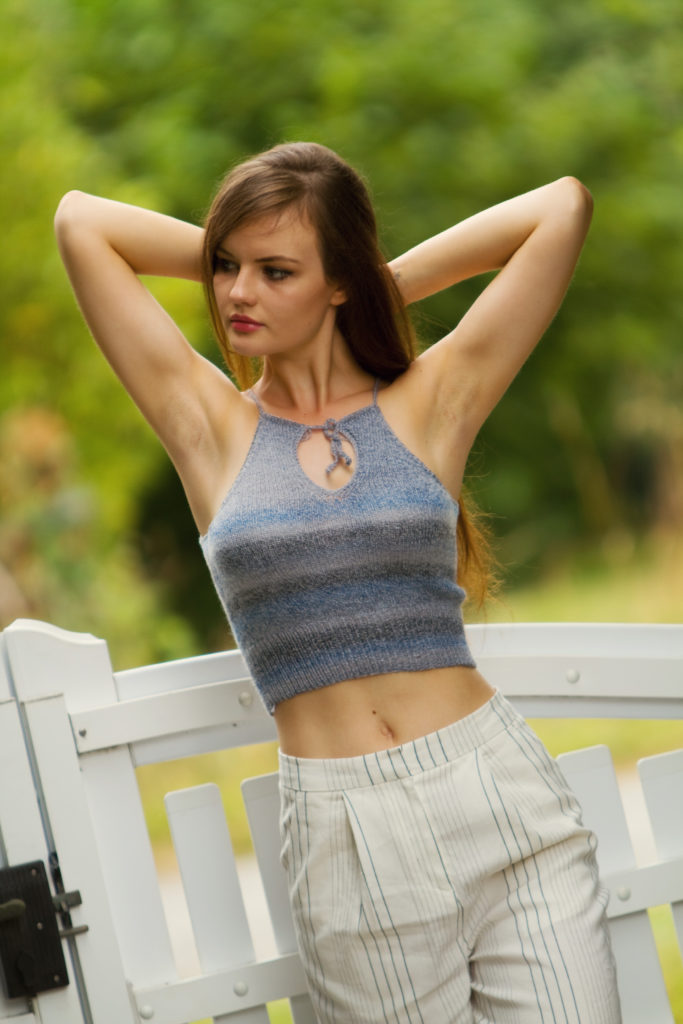 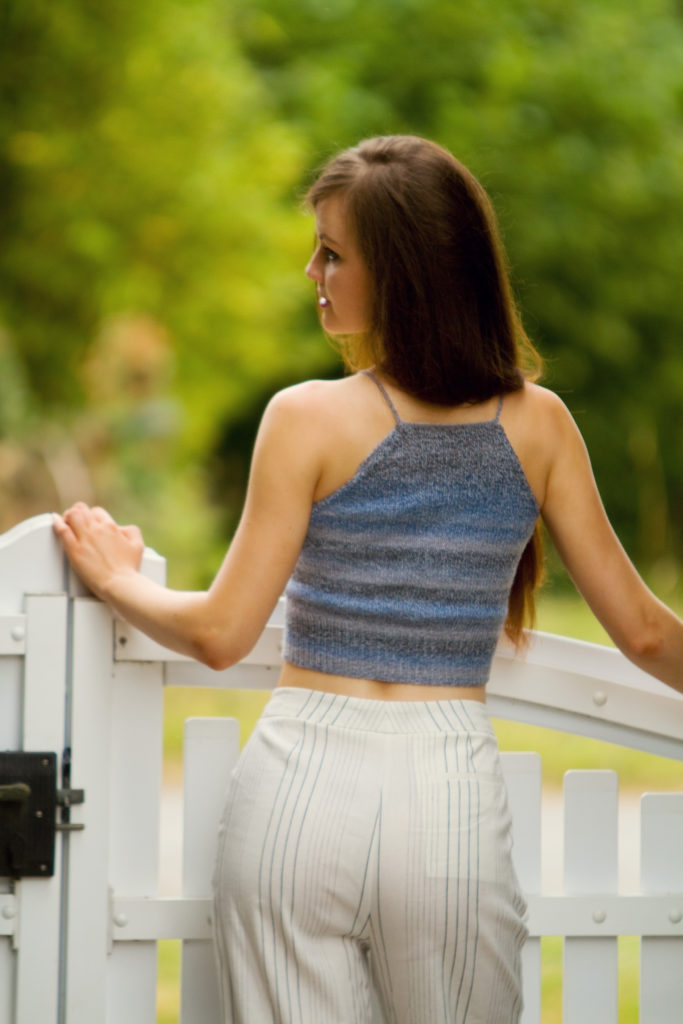 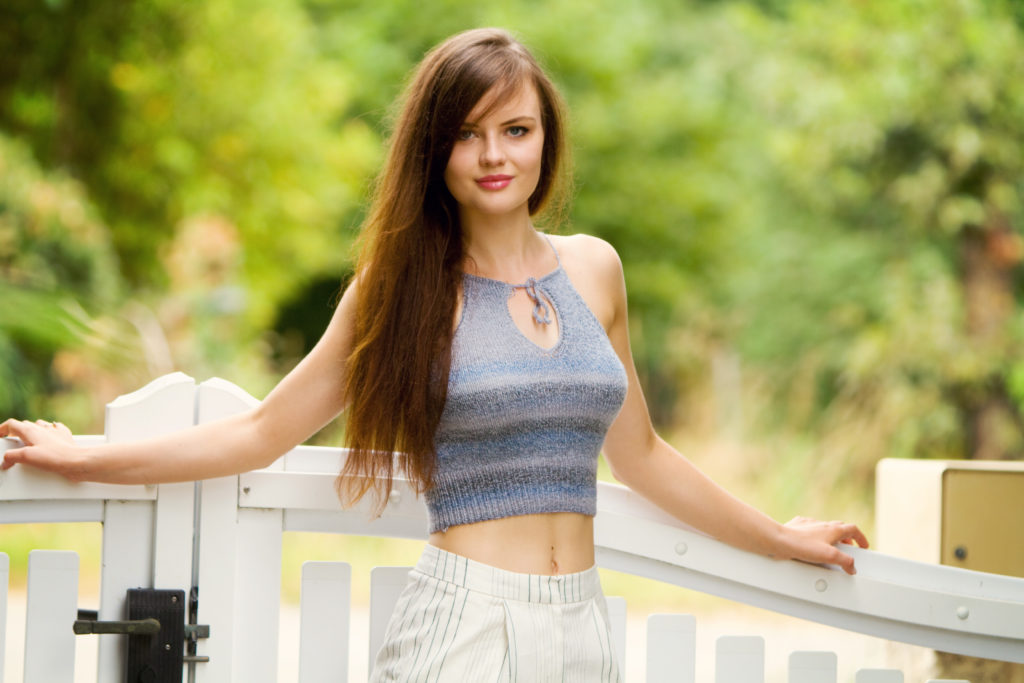 Anddd is there anything more annoying than that one piece of fringe that won’t behave like it’s supposed to?  I thought I was having a good hair day fgs. 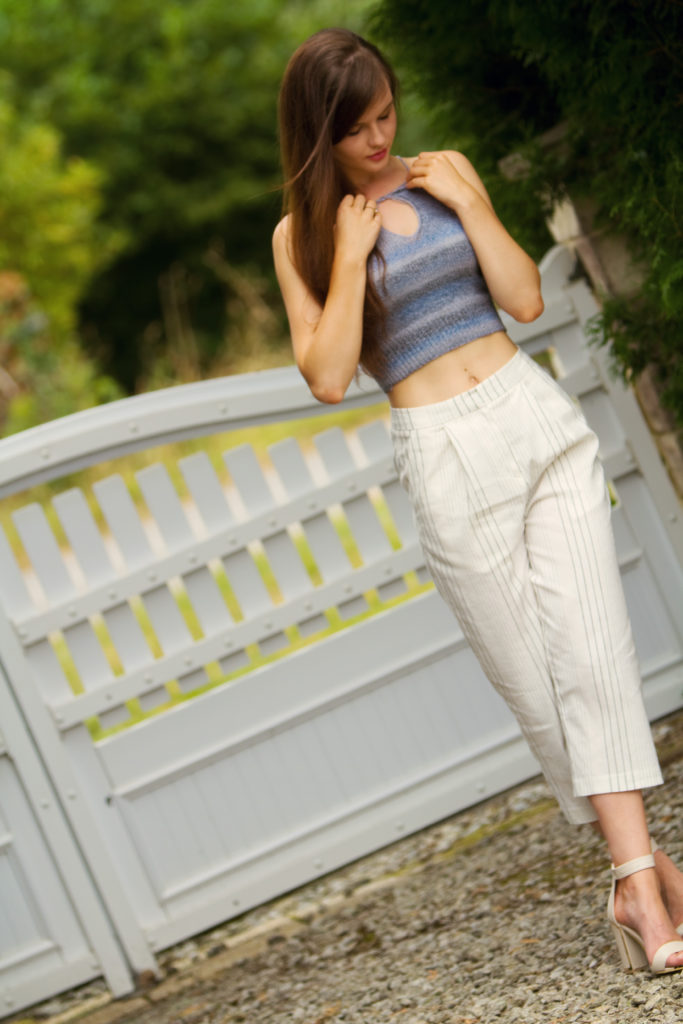 Still waiting on that heatwave – hopefully even more summer-y outfits will be headed this way soon!  Hopefully my brain will resume usual functionality and I’ll be less of a zombie tomorrow too.  Happy weekend!