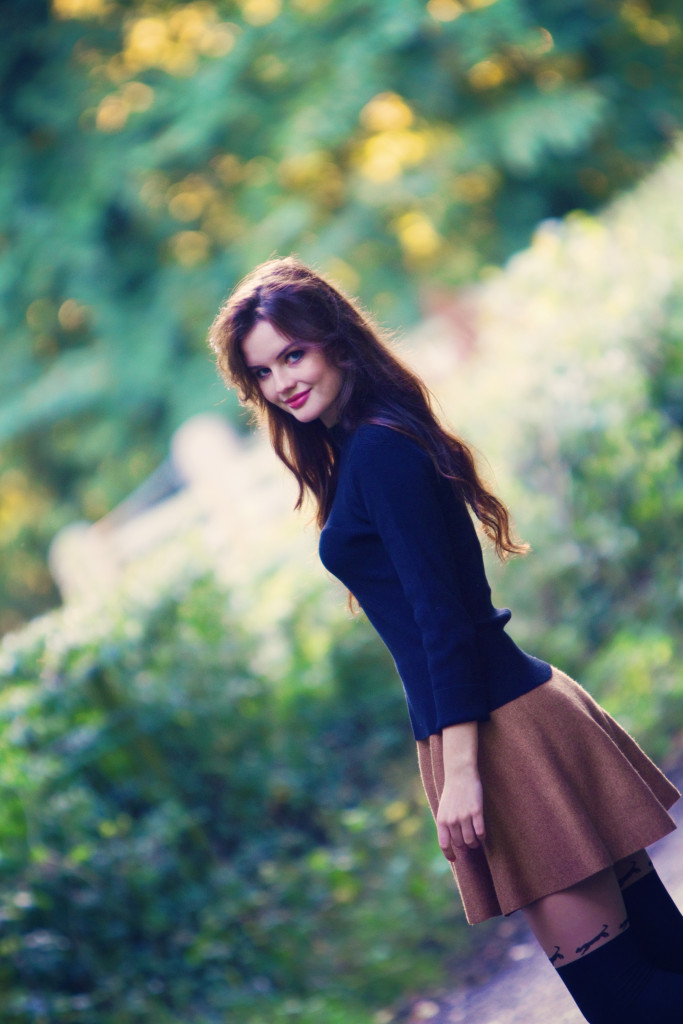 Feels like ages since my last chatty update post!  Rather than waffle on about Primark clothes even more (think I covered that one plenty in my YouTube video – which you should totally check out if you fancy a good laugh at my atrocious pose pulling btw!  Not a shameless plug AT ALL 😉 ) I thought I’d make this a ‘life lately’ kinda one.

In short: life lately has been CRAZY FRICKIN BUSY.  In a ‘literally not a microsecond to spare’ kinda way.  That’s what happens when you pile your plate high!  Funnily enough 4 A2 levels doesn’t exactly make for a light workload, especially with one of those an art subject with allllll the sketchbook work to be done.  (We’re encouraged to drop a subject and only continue 3 to A2 level btw, for you non-Brit readers).  So yeah, I willingly took on extra work, just because I didn’t want to drop my fave subject, because I’m obstinate like that.  Go me, fab idea! 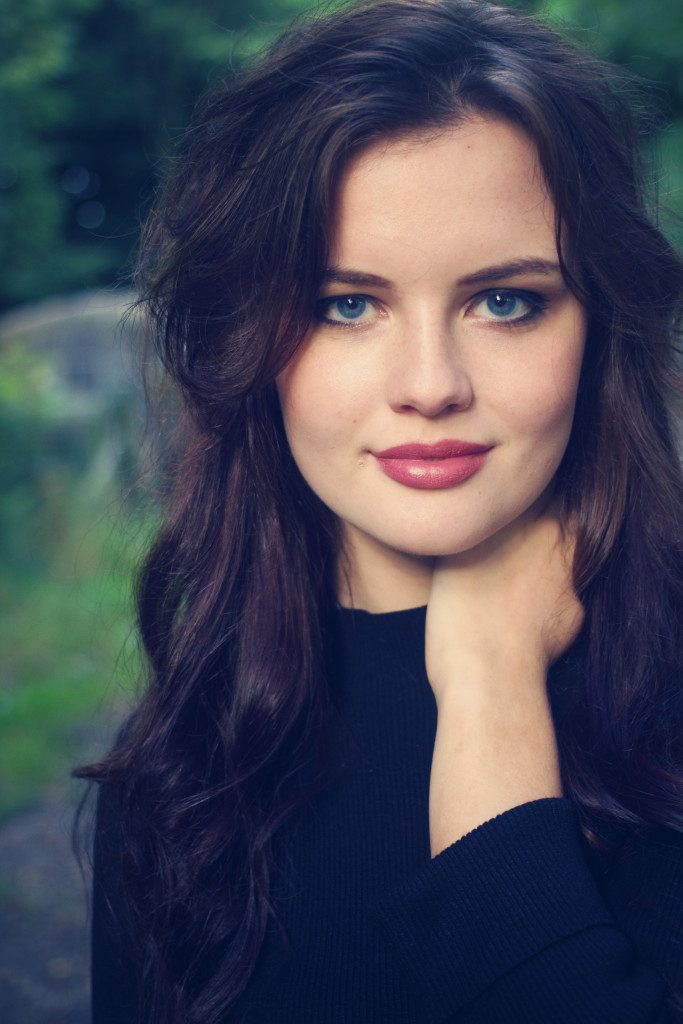 So yeah, college is keeping me more than busy.  On top of my job as a vlogger for Tomorrow’s Engineers Week, that is.  Weeks of planning and organising and emailing are all starting to come together and I’ve got some pretty cool interviews lined up this week.  Meaning more time in London… more filming… more meeting new people… more hoping I don’t make an idiot of myself… more hoping I don’t end up lost/late/on the wrong train… you get the idea.  It’s very much a whirlwind with this new role (which is great!) – I’m just mentally preparing myself for another week of college-work-blog-work-train-blog-college-homework-eat-work-college-sleep.  I’ve taken a pretty big bite but I’m doing my best to chew it haha.  Weird metaphors R us. 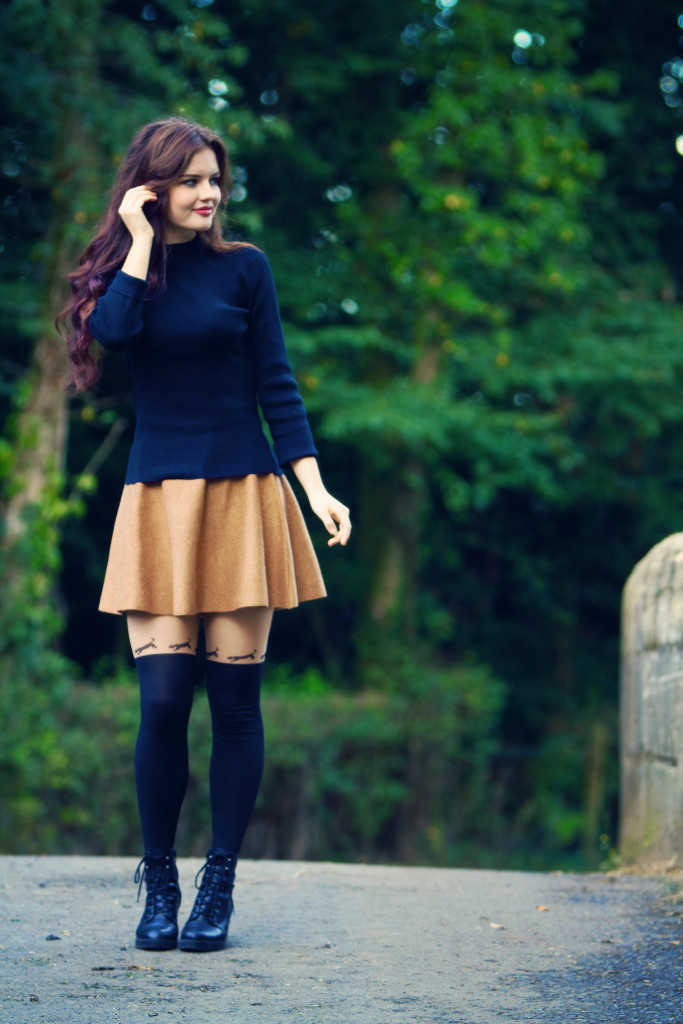 One outfit comment (just one, I promise) – if I had to only wear one outfit for the rest of forever it’d probably be a variation on this.  Sticky out skirt, over knee socks, high neck slim fit top, something like that.  I’m not a broken record or anything… 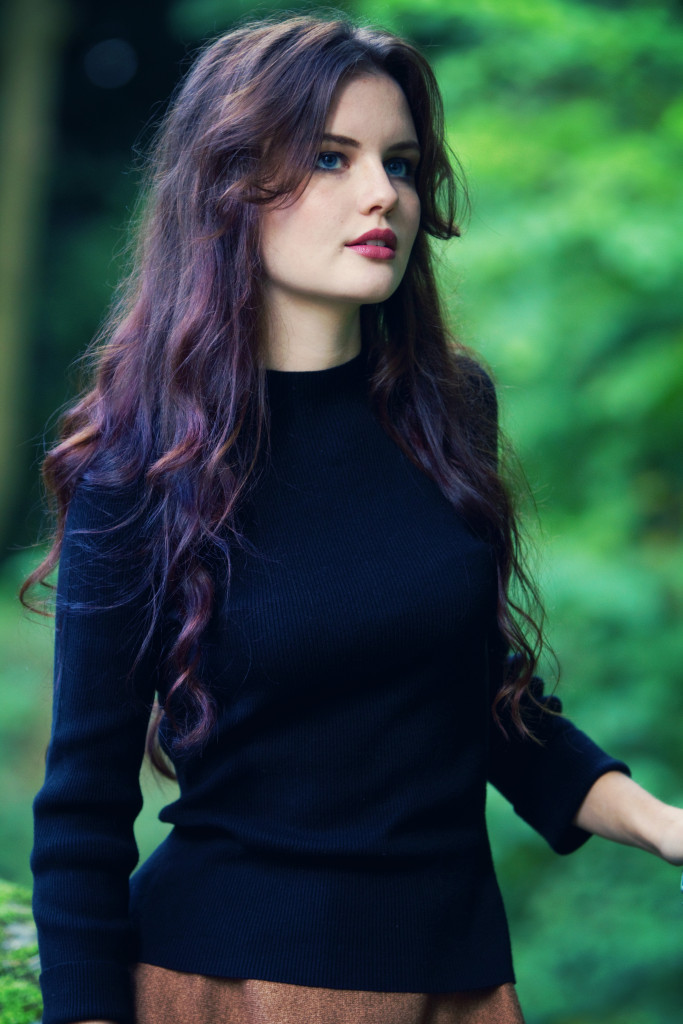 Anyway, in other news:  I’ve finally given in and broken my tights rule.  It’s a pretty big deal, ok?  I should probably get real about the fact that I do live in England and change the rule to ‘no tights for 2 days in June’, but ah well.  At least skirts and tights are comfier than skinny jeans.  Time to wap out all the fancy tights! 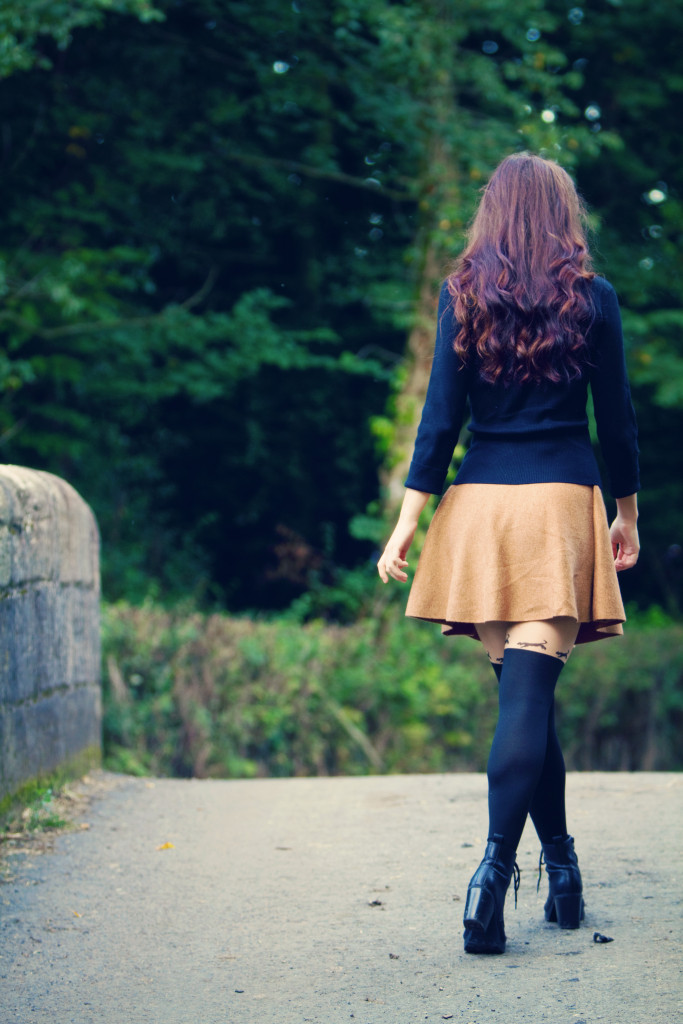 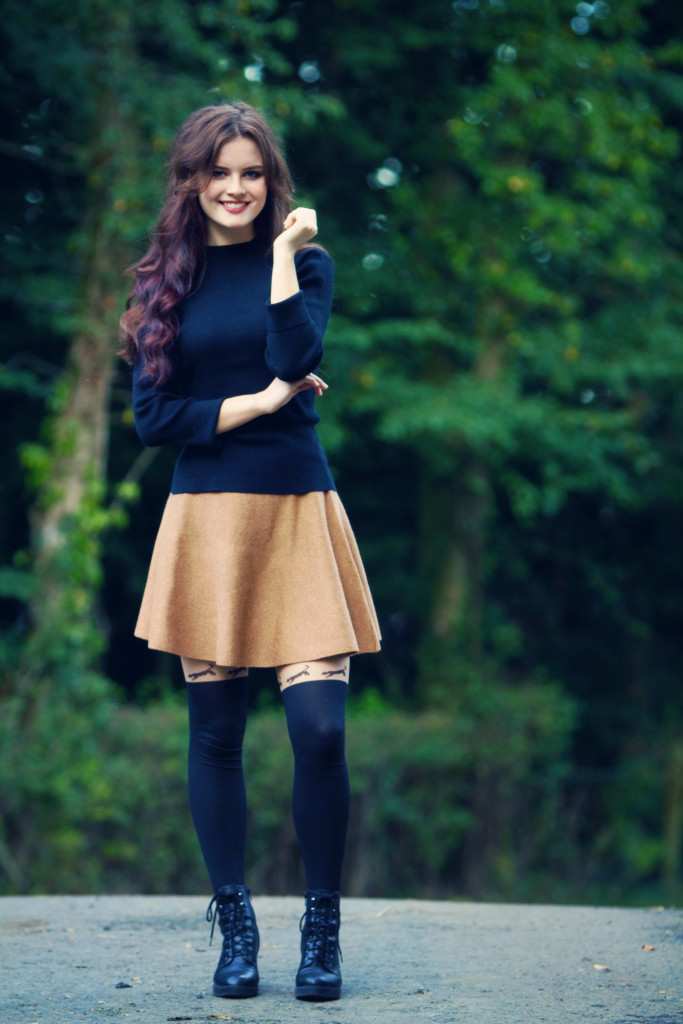 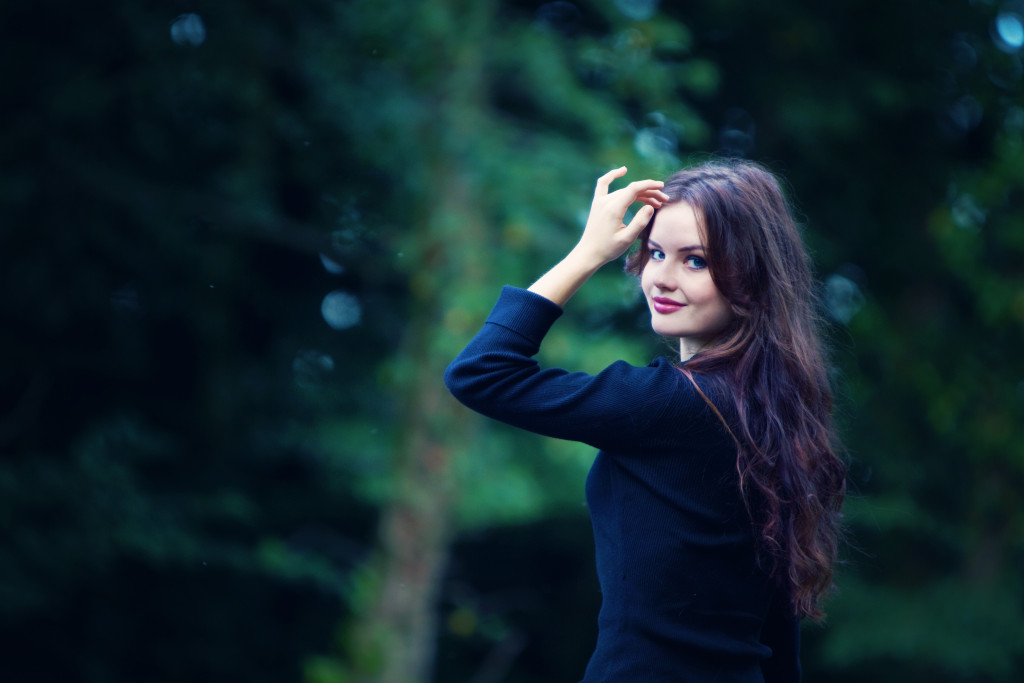 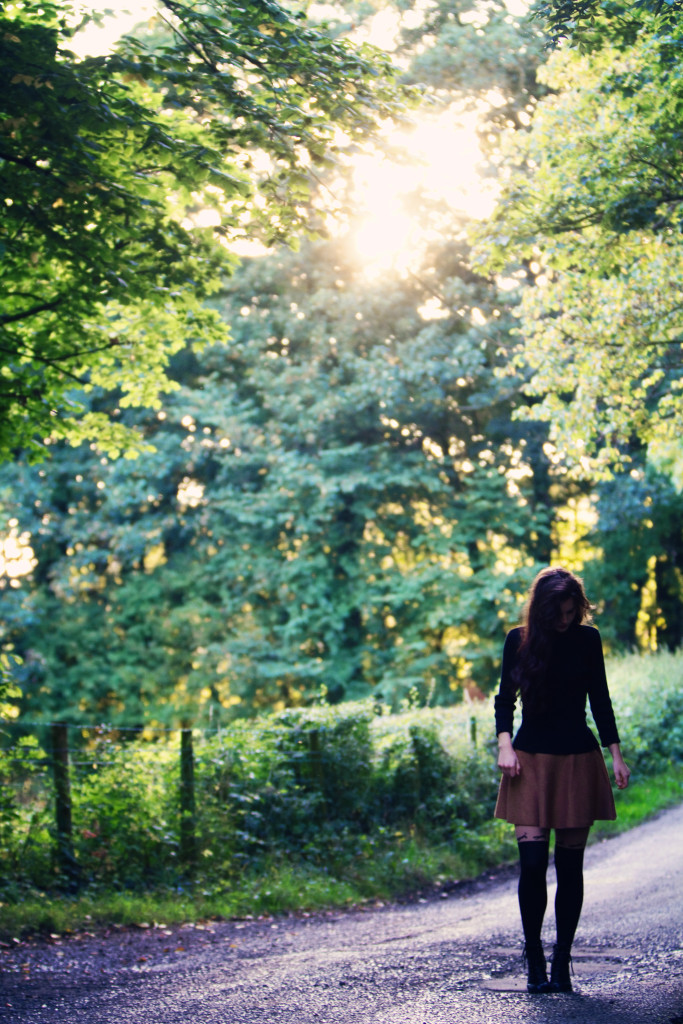 Outfit posts down a country lane are probably a blogger cliché by now!  Make pretty good locations at dusk though, providing you keep an ear out for tractors and teenage new drivers about to wipe you out.  No update on me being one of those teenage new drivers, even if I’ve lost count of the number of times I’ve been asked if I’ve started learning yet!  To be honest if I’m gonna spend money on travel of some sorts I’d rather it be plane or train tickets to go much further than a car can take me. 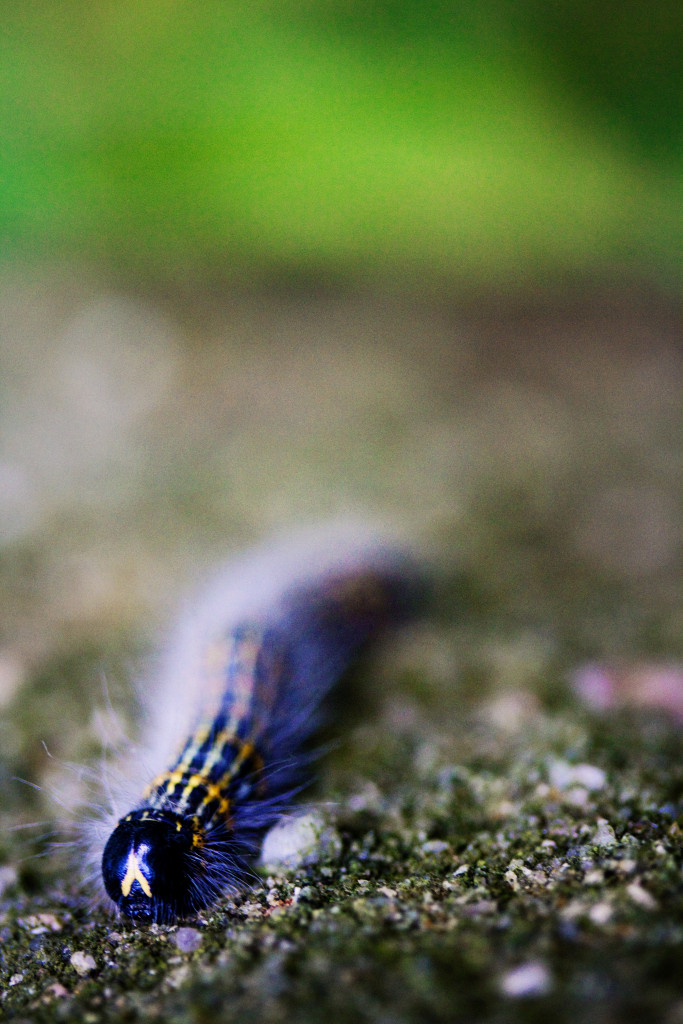 Random outfit post addition: caterpillar!  This little guy was just chilling on the bridge, as caterpillars do, when 2 giants came along and almost (accidentally!) squished him, before poking a big scary contraption – otherwise known as a macro lens – in his little googly-eyed face.  I’m hoping the yellow stripes weren’t a warning sign for being poisonous seeing as I picked him (her?) up and let the bajillion legs tickle across my hand.  Felt kinda funny. 😛 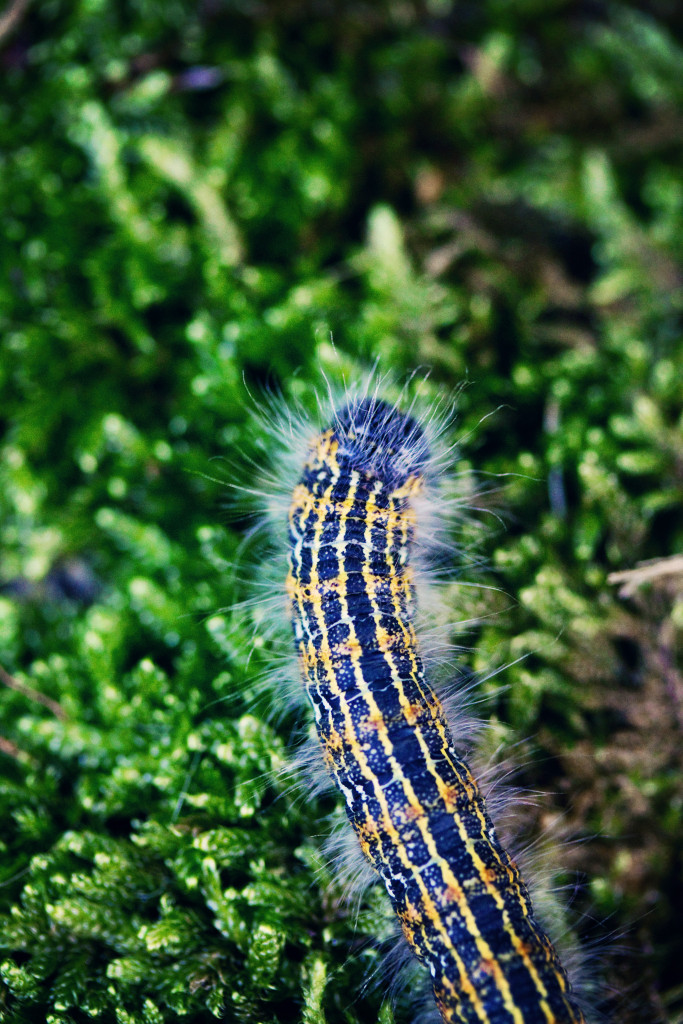 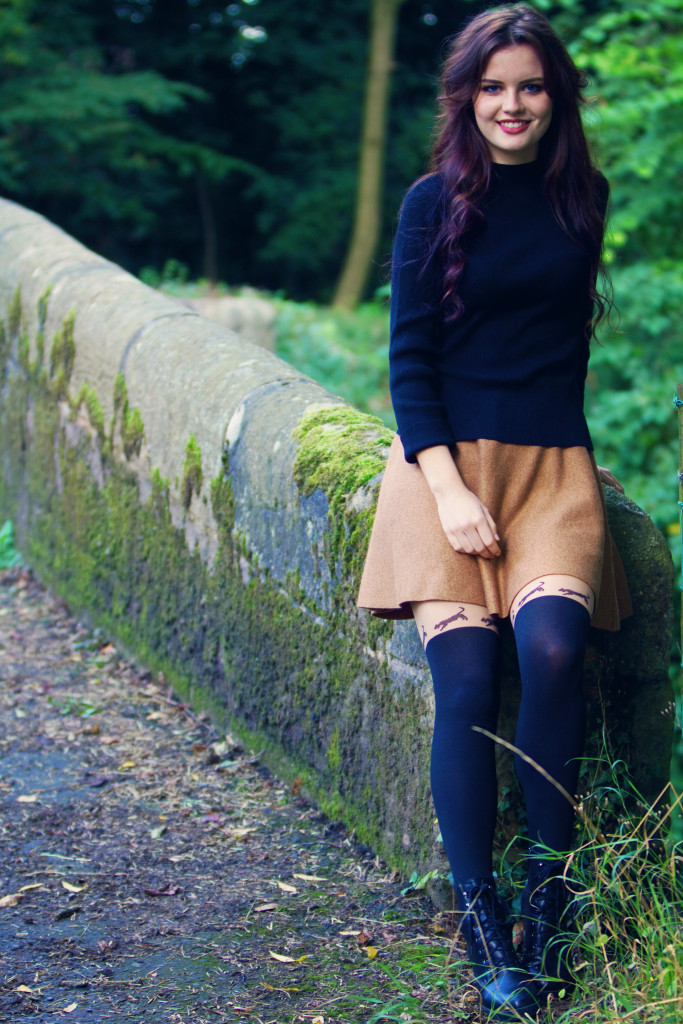 Pop your glasses on and look really closely and you can just about see my tiny friend on the wall next to me!