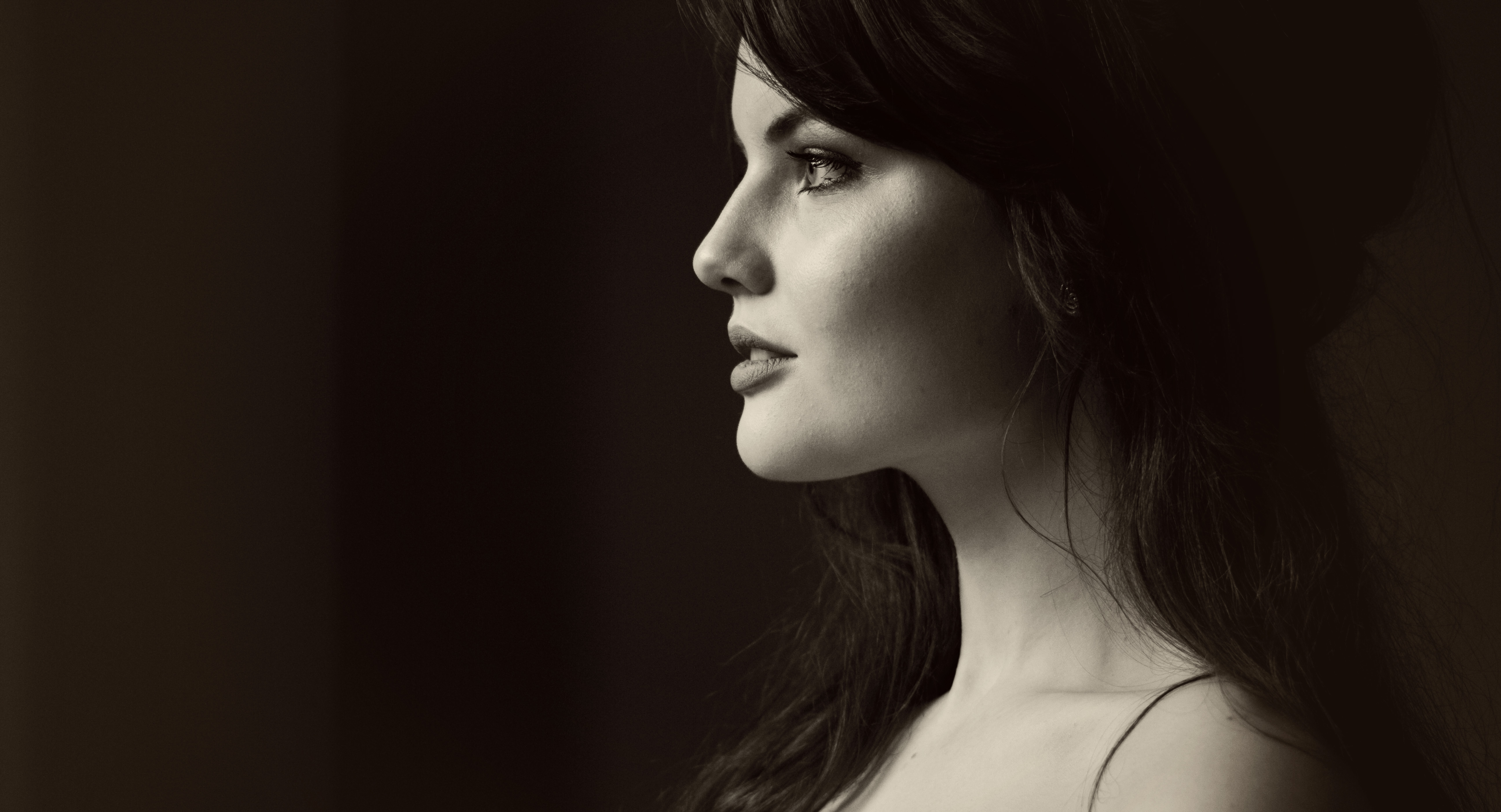 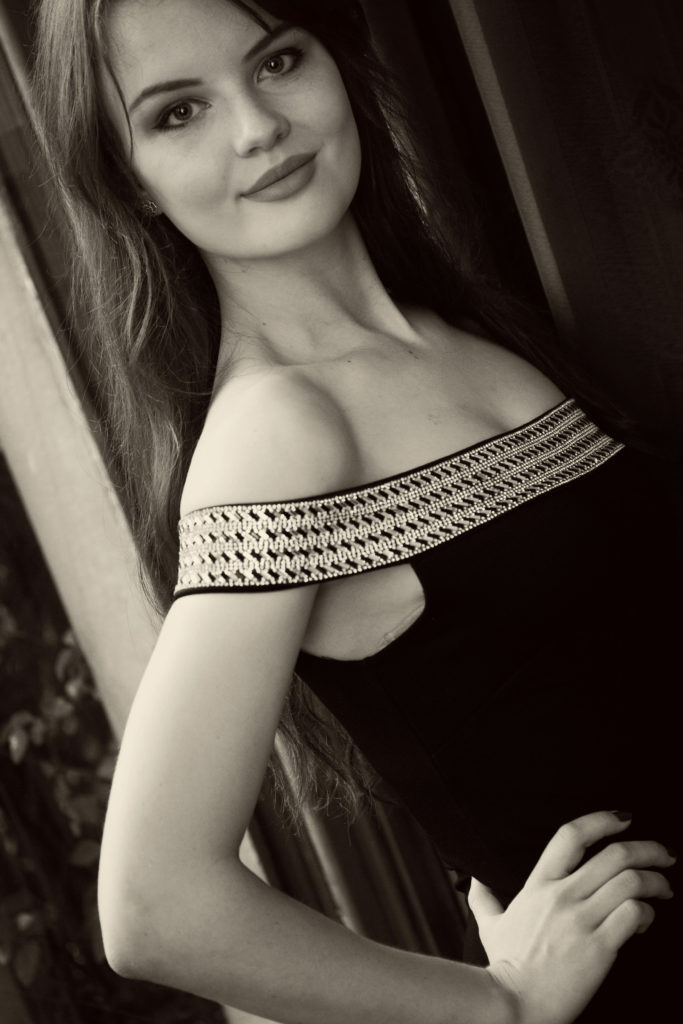 Was only so long before I’d be cracking out the festive party outfits wasn’t it?  I feel like everything I could say on the topic of Christmas party dressing has been said before a million times over, so I won’t pretend that my choice of black and sparkly is anything groundbreaking.  If it ain’t broke don’t fix it though, right? 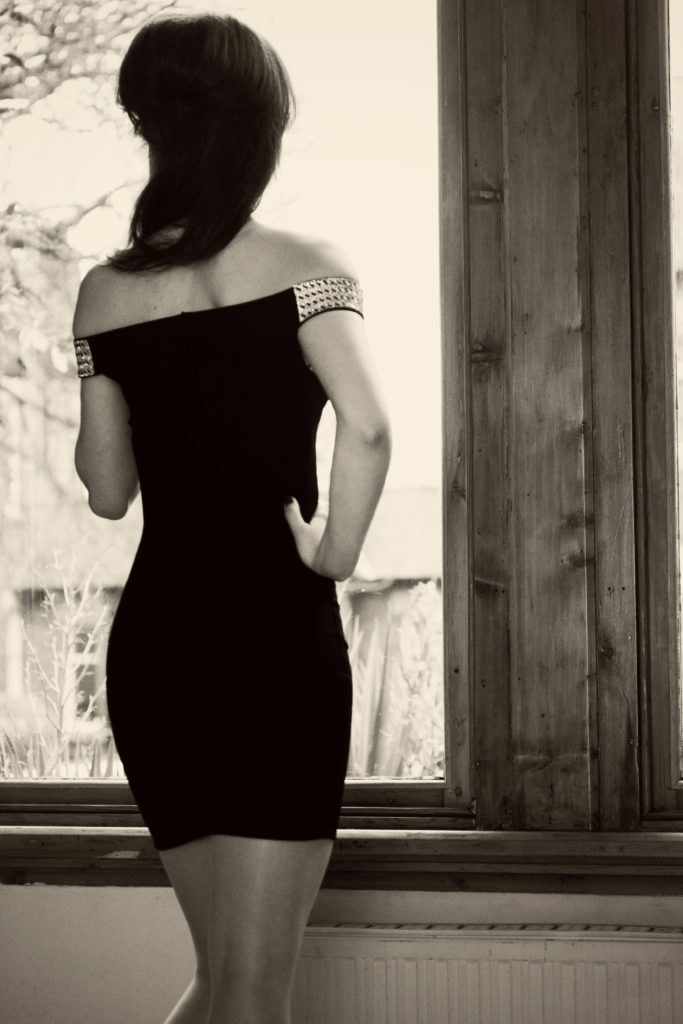 A little black dress will always, always be a winner, and there’s something to be said for keeping to styles that are tried and tested by approximately 9 out of 10 girls on every night out ever.  No place has seen more LBDs (and DMCs, and TMIs) than the girls bathroom on a night out.  Even more during December when ‘it’s Christmas’ is justification for another cocktail or 3.  So I’m glad I found a good’en!  Quiz have more party dress options than you could ever need at the minute so choosing one was a difficult task, but the super thick and flattering fabric of this one sealed the deal for me.  The material of this one feels just the right amount of firm without feeling like you’re wearing spanx.  Nobody needs a dress that constricting to ruin your Christmas do!  Anything OTT glitzy is great if you have a million and one fancy events to attend throughout the year, but when your ‘fancy event’ schedule is y’know, average, it’s not really worth going all out on head to toe sparkles for a once a year wear.  Enter the subtle sparkles that won’t make you look a tit in January.  Sorted. 😀 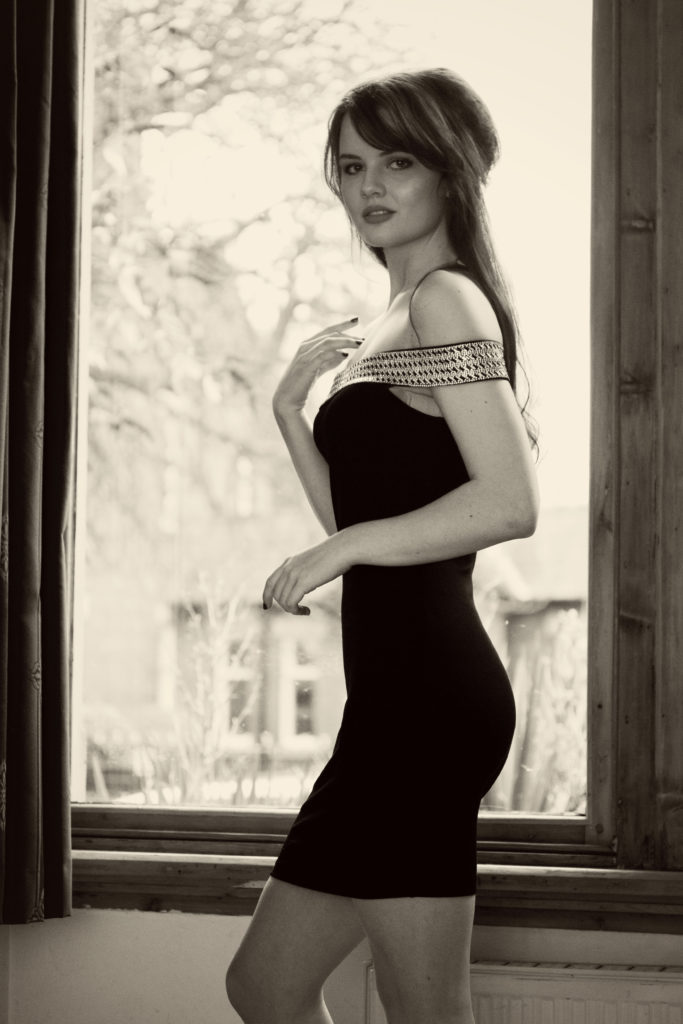 Other than Christmas markets that I’ve mentioned at great length, this party outfit is the first Christmassy themed post this year.  On the 14th of December.  What on earth am I playing at?  Whilst it seems like everyone and their mother has been spouting gift guides and decorations for weeks now, we’re only just getting around to putting the tree up here.  And by that I mean my brother is assembling the tree downstairs (we’re skipping the endless sweeping up of pine needles with a real one this year) and I’ll go help out once it’s at decorating stage ha.  Sometimes you gotta delegate! 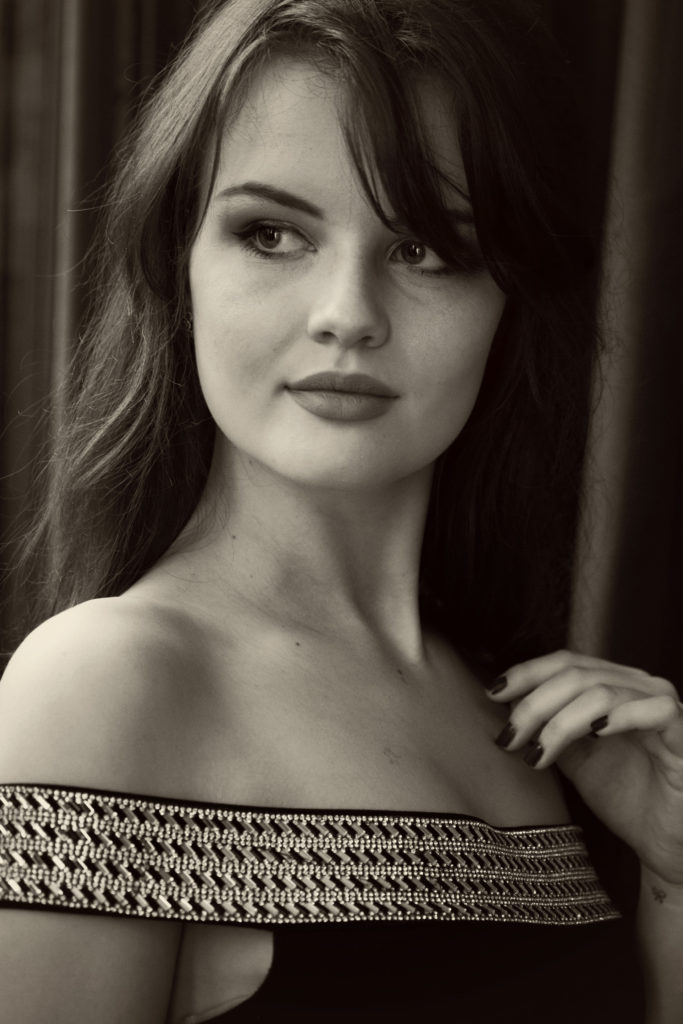 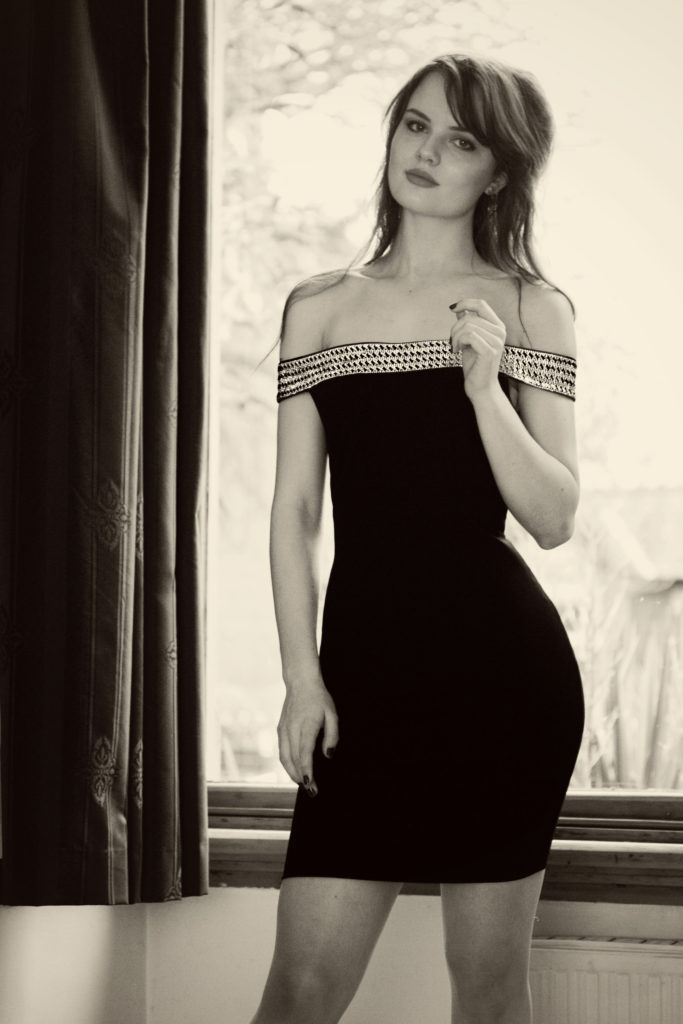 I’m still in denial that it’s only the beginning of December and I have loads of time for pressie shopping and decorating.  I am the queen of last minute though so I’m sure I’ll manage!  To be honest I feel like things become oversaturated with Christmas this, that, and the other from October onwards and it can almost leave you feeling sick of it when the 25th finally comes around.  I swear social media has increased festive hype tenfold!  Like, I don’t remember a single adult having an advent calendar when I was little (back in the day, lol).  Now it’s normal to have a few each – where did that come from?  I haven’t had one since I was about 12!  And I’ve definitely failed the blogger test by not publishing a single gift guide.  That’s sinful like walking past Liberty and not Instagramming the flowers.  Now I’m not religious or spiritual so I’m not gonna go on about the true spirit of Christmas being ruined by commercialisation or whatever, but jeez.  I’m feeling Christmass-ed out already!  Tell me I’m not the only one? 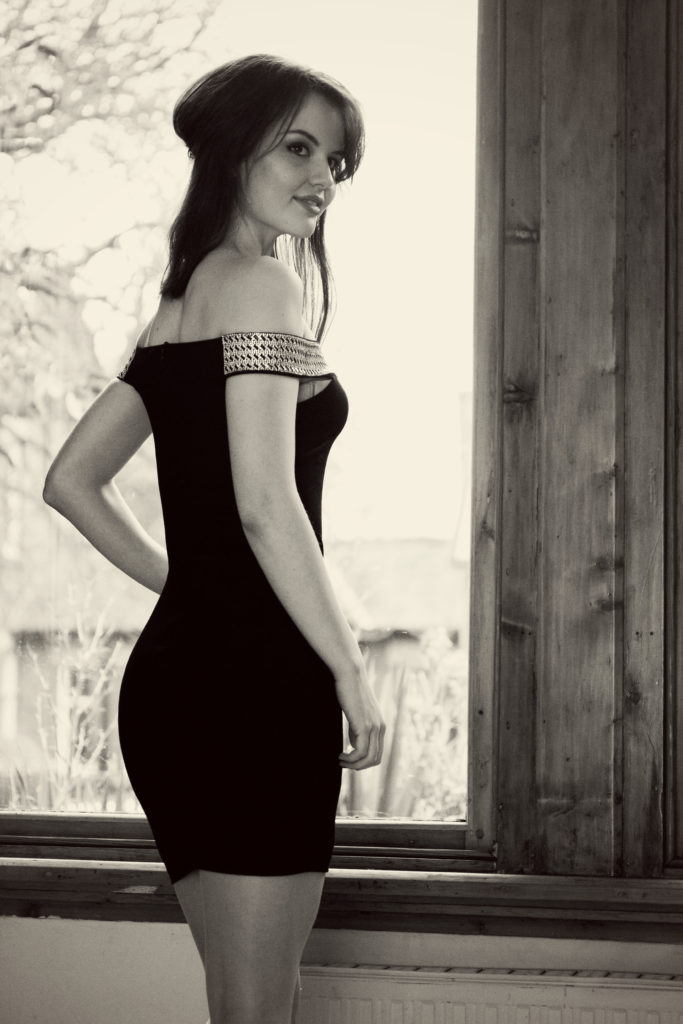 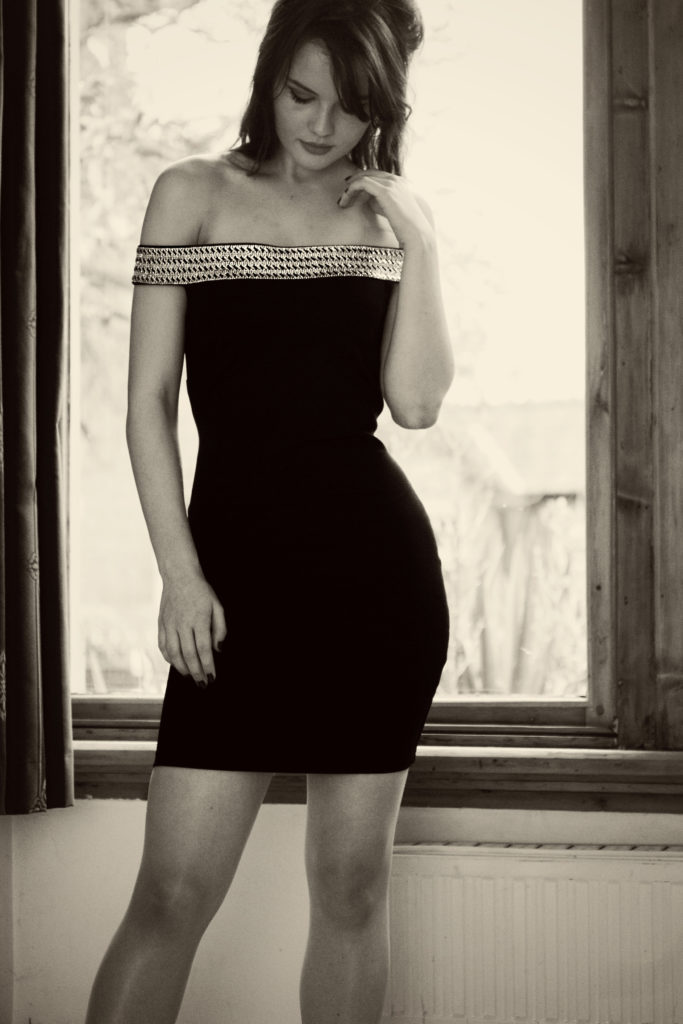 Merry Christmas though, of course. 😀