When The Creativity Gotta Come Out 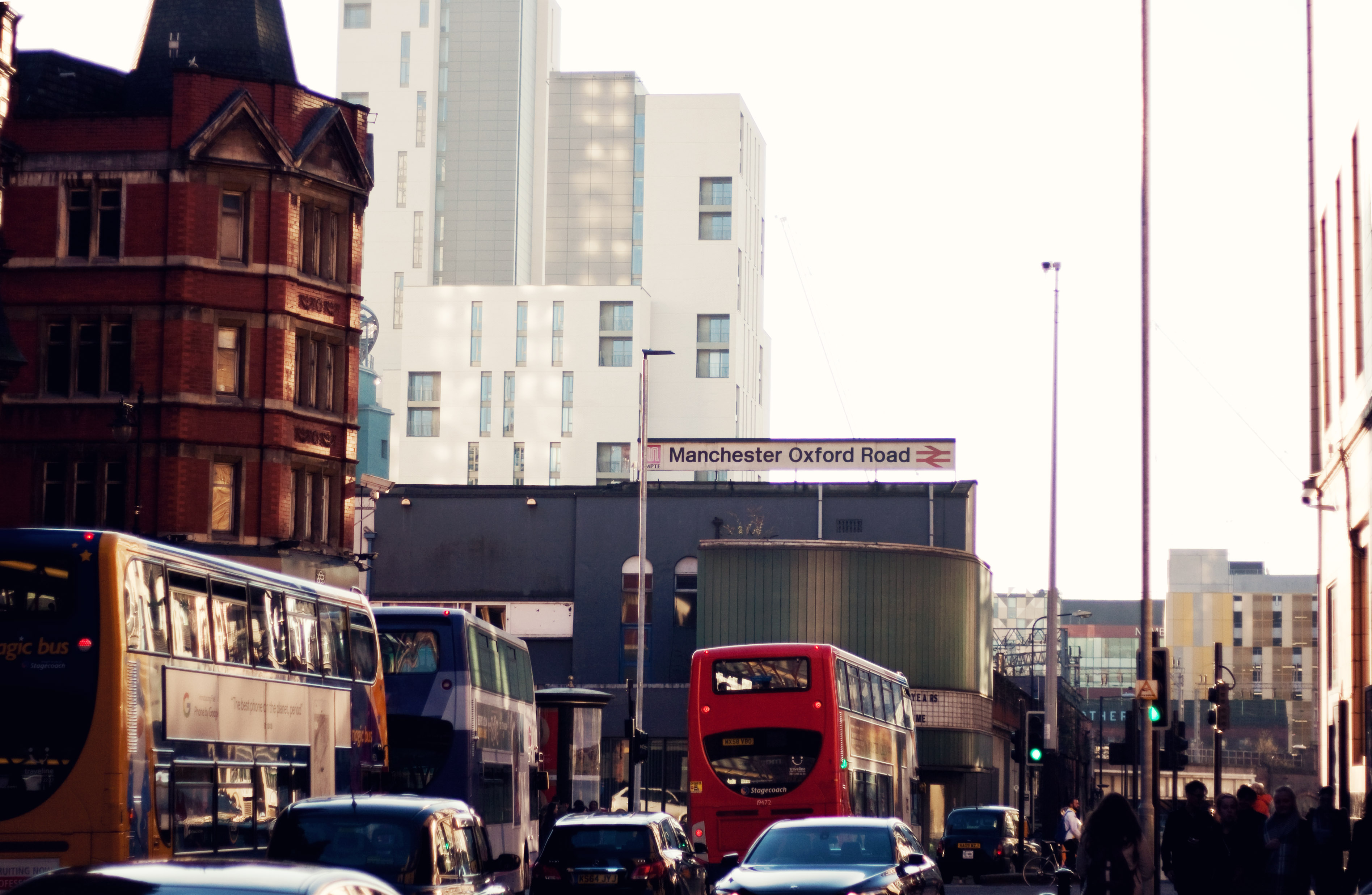 Here returneth the ‘typed up post that I scribbled in a notebook on a train’ thing that I’m rather fond of. 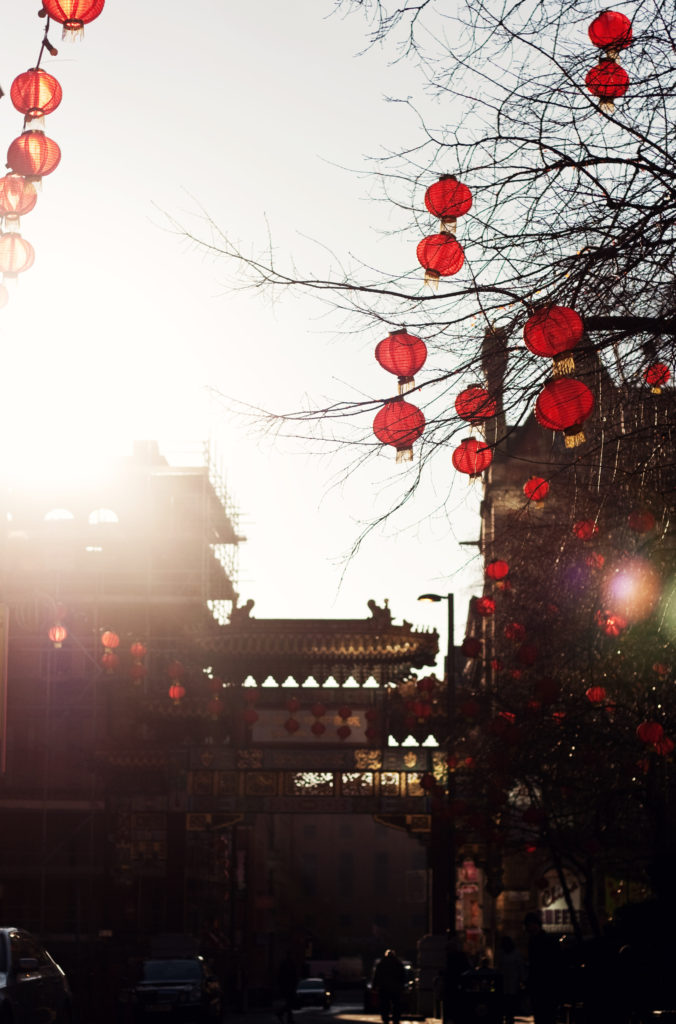 This time scribbled in a notebook balanced on a bag that the zip went bust on because I couldn’t get the bloody thing open again.  So that was fun.  I kept alternating between staring out the smudgy window, watching the city and then the countryside and then a load of hedge go by, and observing the people around me.  The older lady next to me was doing a sudoku on the back of a folder up newspaper (for how long will that still be a ‘thing’, I wonder?), one guy was fast asleep, and everyone else seemed to just be chilling quite contentedly.

It actually felt slightly strange to be on the train home mid afternoon – I usually come home from Manchester later when everybody seems more tired/fed up/drunk/all of the above, so afternoon is pretty chill.  For once I didn’t bring a raincloud with me and actually had a sunny – cold and crisp but nevertheless sunny – short time in the city, and I think quite literally nothing puts me in a creative and positive mood quite like that beautifully soft kind of sunlight.   Sounds airy fairy I know, but I’m so obsessed with it. 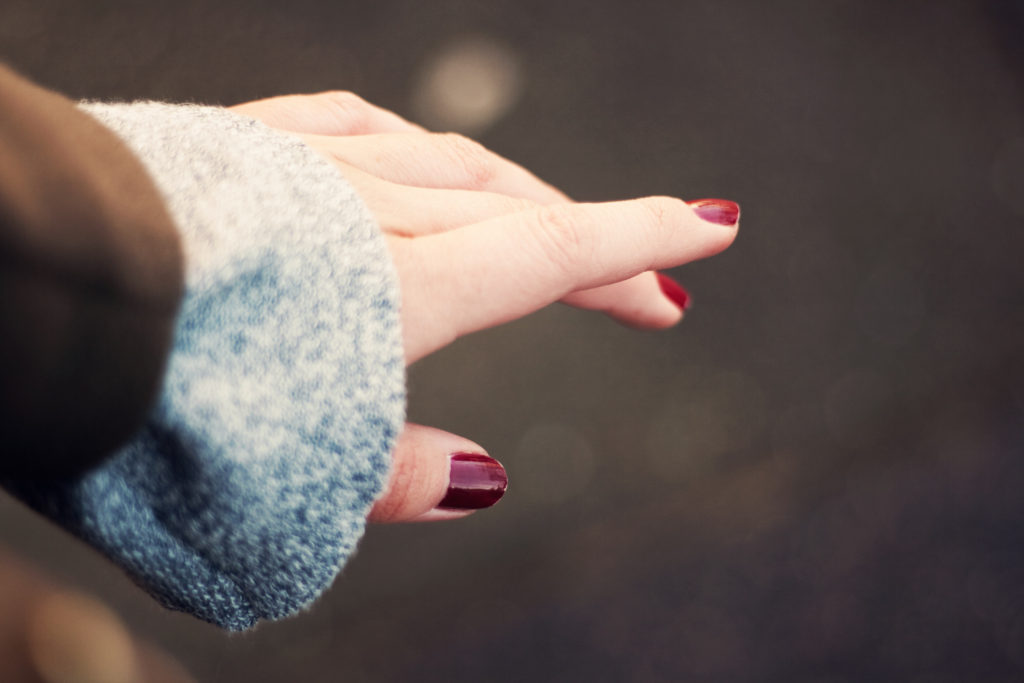 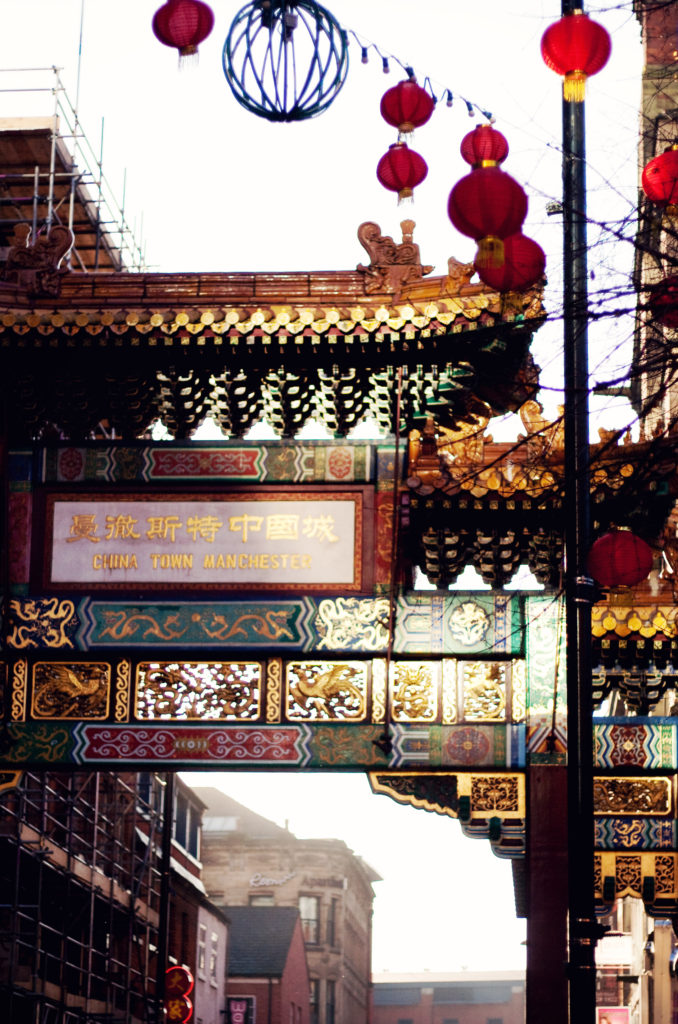 After finishing up at my shoot (more on that another time) I could either rush for the next train, or kill half an hour wandering before another was due.  Needless to say I took the wandering option. 🙂  Wandering with my camera around my neck, that is.  Something about having a camera in hand puts me in a different mindset than just getting from A to B, even if the shots I leave with aren’t anything particularly special.  And on this occasion mainly sunflare-y kinda things so it’s a miracle my retinas are intact but whatever. 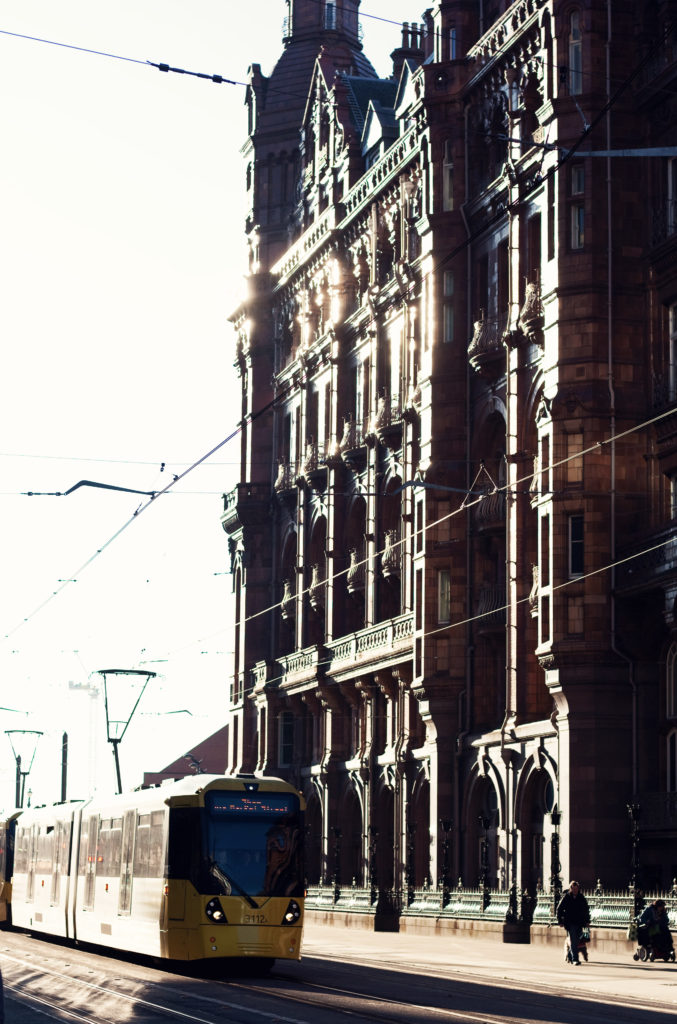 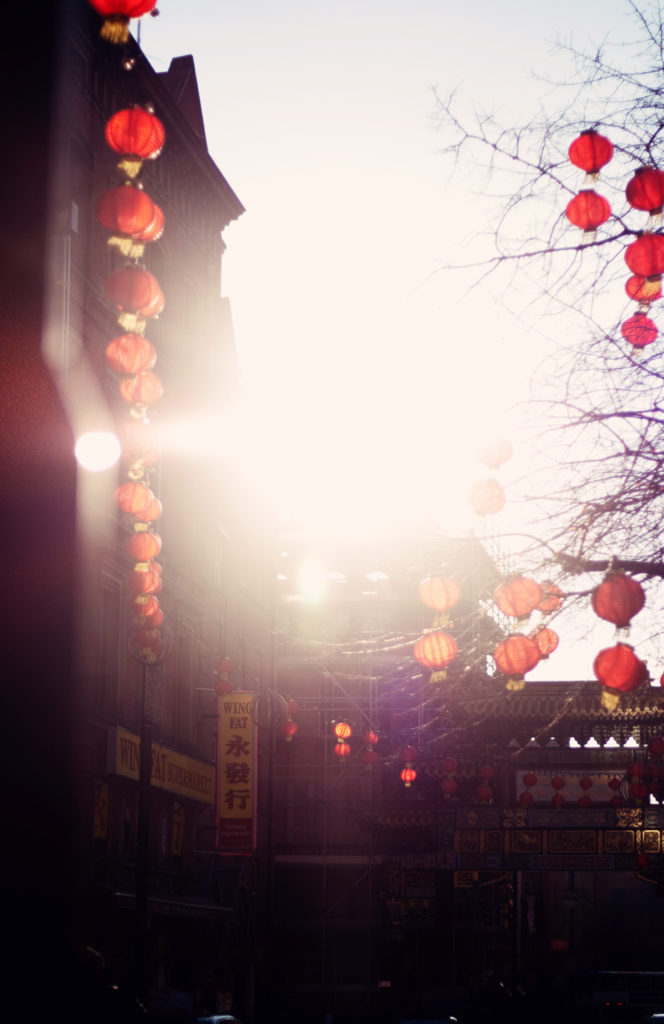 I like to have a balance of creative interests with more scientific ones.  This morning I was buried in calculus problems (heart you calculus) for a few hours, then reading chemistry notes on the train on my way out (don’t heart you chemistry, but this damn module has gotta be done), then shooting, then feeling like ‘let me shoot and write and make things and do ALL THE THINGS’ and then I had to go home and do more maths.  I could’ve easily wandered for hours in the sunlight (would’ve been a sexy sunset too I bet) if I hadn’t had uni work to do and cold hands and a battery flashing red anyway.  So home to my calculus it was.

For me it’s so important to have a good mix of creative and tech, for lack of a better term, stuff in my life.  I think I’d go mad without one or the other.  At the minute my only tech kind of thing (if you don’t count the spreadsheeting and whatnot that blogging requires) is my degree, and I’m SO glad I chose a subject that’s black and white.  Maths isn’t open to interpretation and can’t really be improved if the answer’s right, and I like that!  Whilst I couldn’t handle having zero creative outlet, I definitely wouldn’t want to study an art.  Textiles A Level was more than enough in that direction.  The fun of creativity can disappear when it becomes an obligation – something I’ve heard many a full time blogger say and can fully imagine!  So yeah, I’ll always need something creative in my life but I’ll always be a geek who likes her stone cold facts and figures too. 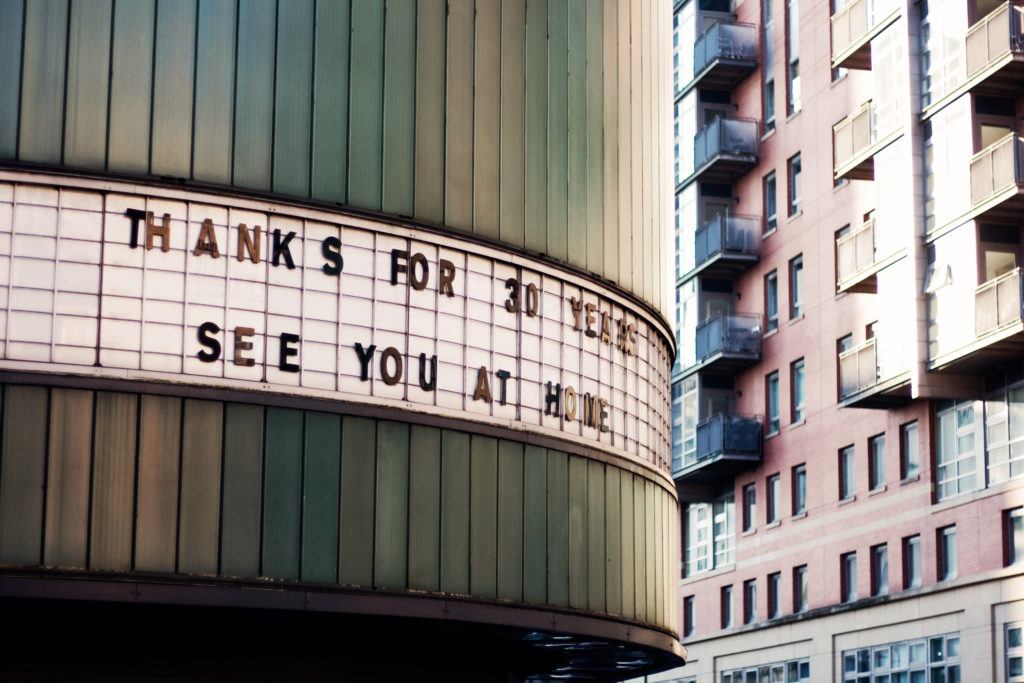 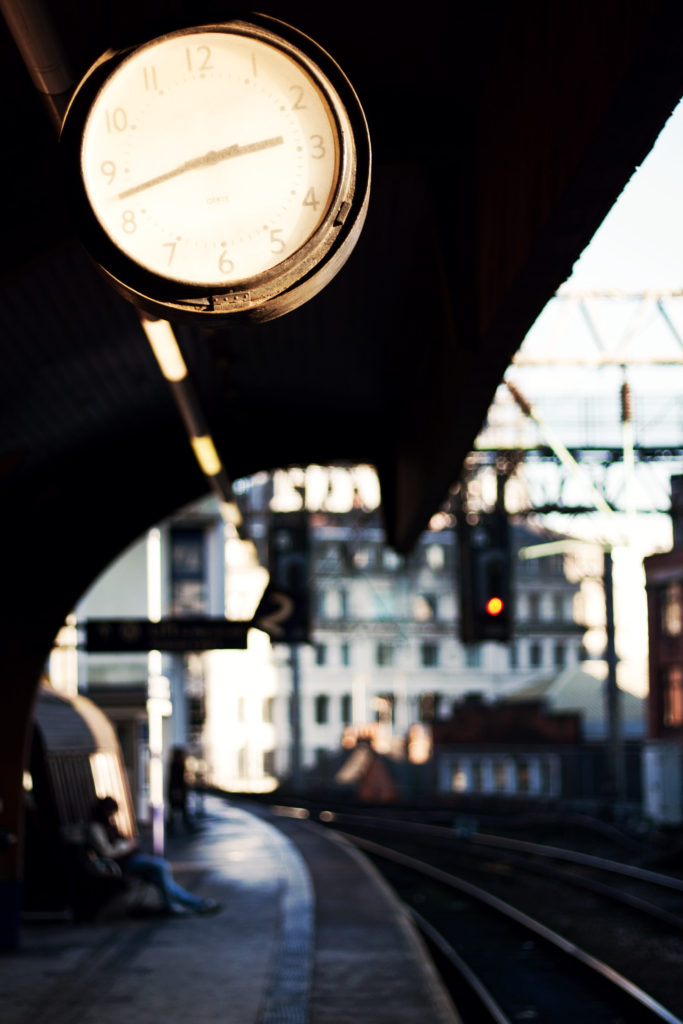 What do you think – do your creative juices flow all day every day or do you like your black and white techy stuff? 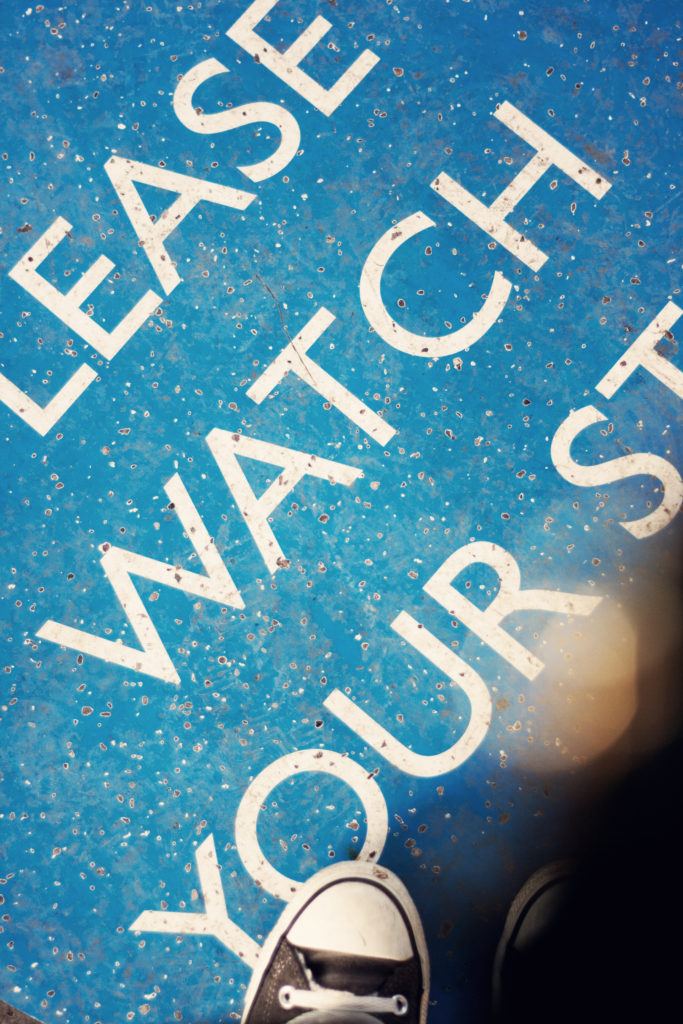