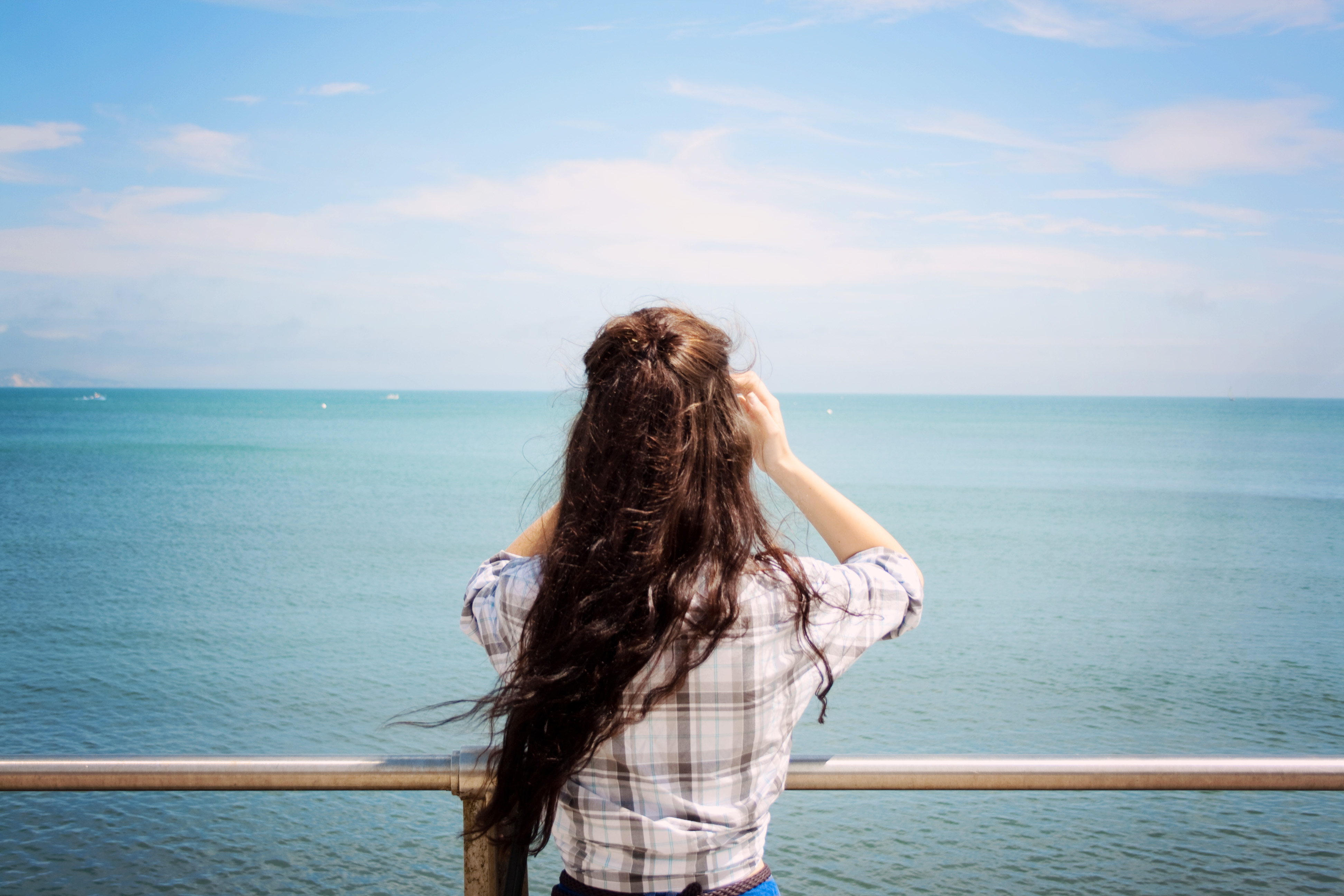 So, that little getaway I was on about!  As you can see, it involved a beach.  Which is never a bad thing.  I was invited along to Weymouth for the week with Jesse and his family and had a fab time!  Lots of exploring, lots of relaxing, lots of eating.  All good.  I took about 47892 photos (obviously) but I’ve whittled it down considerably for this post.  Because otherwise you might not make it to the end and that’s where the best’uns are.  Just a spoiler. 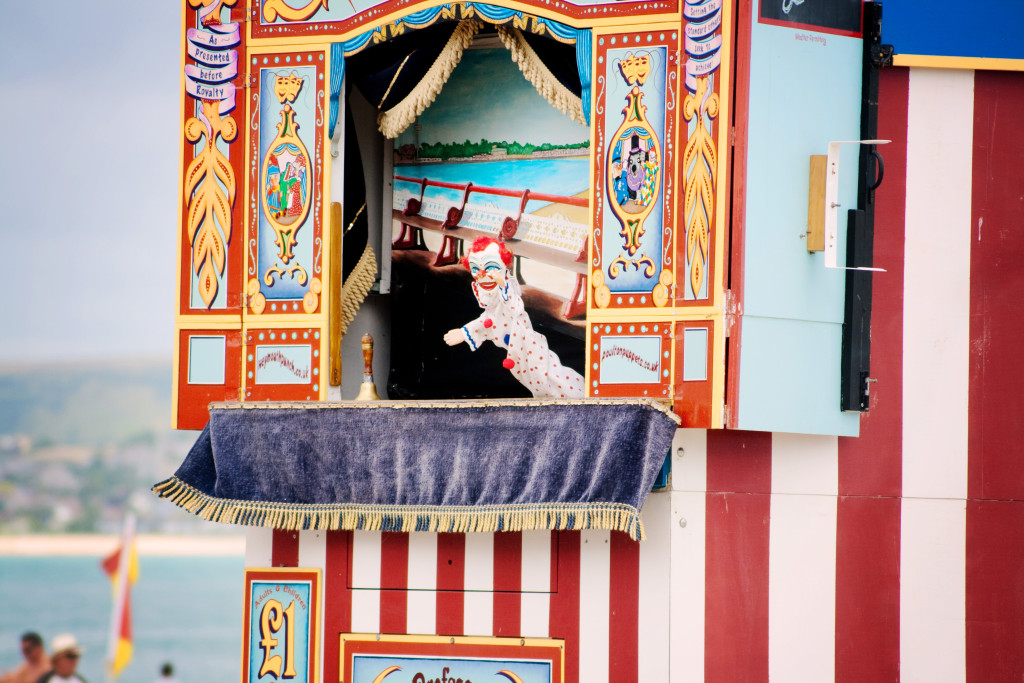 First up – happening upon a few minutes of a Punch and Judy show whilst waiting for the keys to the apartment.  Feeling 15 years too old or 50 years too young to be doing so.

Seaside = ice cream, no debate.  Healthy eating pretty much went out the window for the week.  I’d been really ‘good’ in the couple of weeks before so allowed myself plenty treats cos why not.  We walked loads every day anyway so it’s ok! 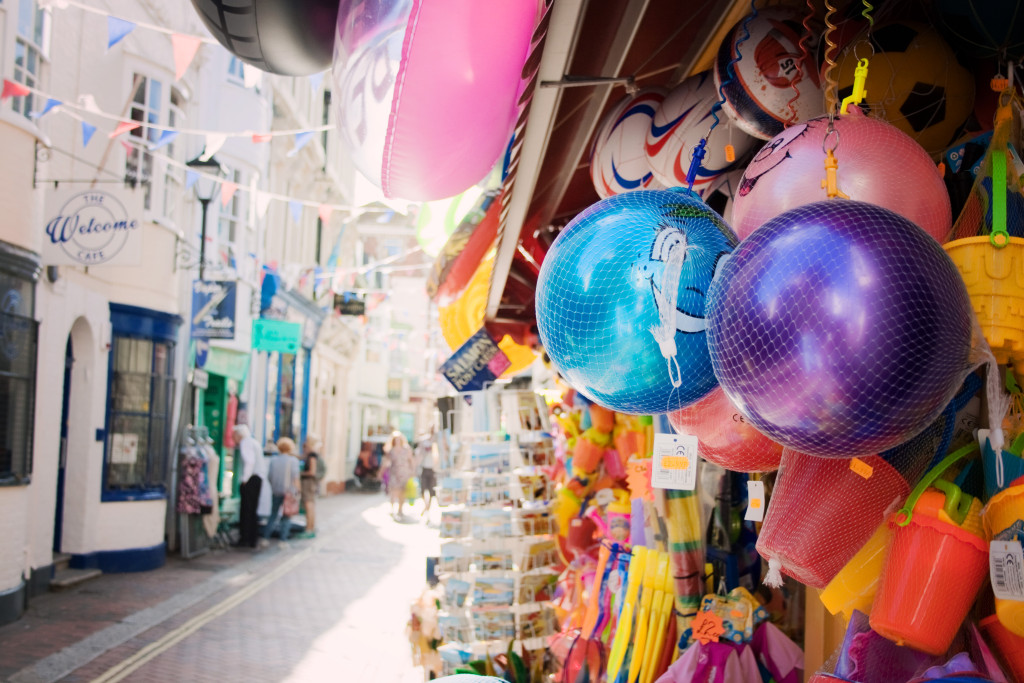 Bunting makes everything look cute and so very English.  We didn’t venture further than walking distance until the last day so really got to know in and around Weymouth – seaside shops, hippy shops smelling of incense, quirky shops, boring shops and all!  I couldn’t for the life of me get my bearings at first, but sussed it out by the end of the week.  Ish.  Still got confused. 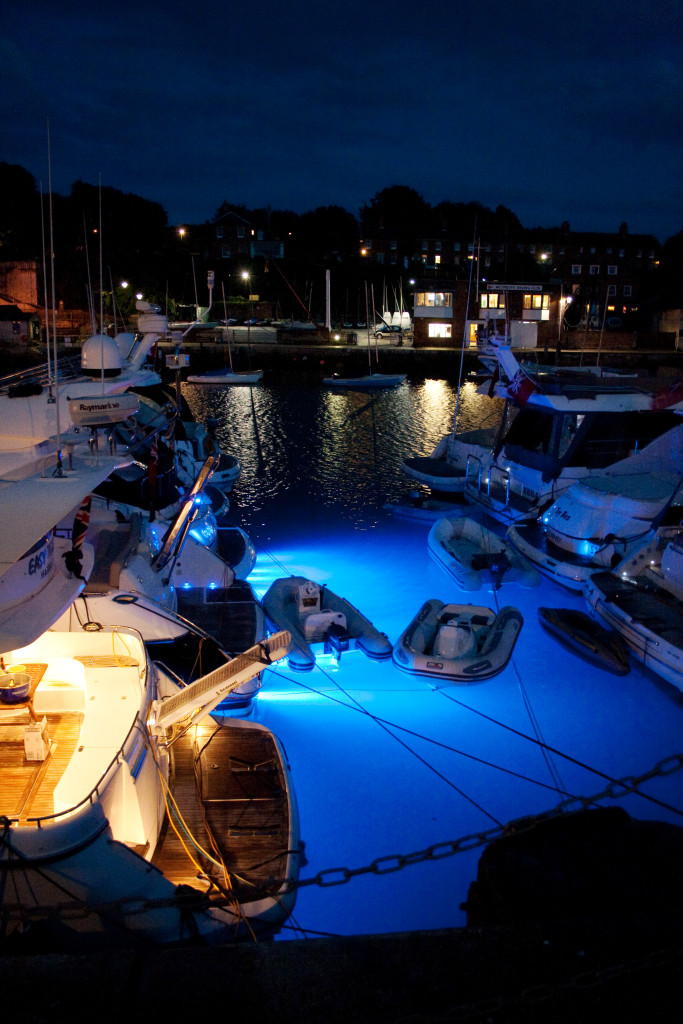 Nobody owns a mega expensive yatch or boat in the marina and doesn’t want people to nosy at it, do they?  Gawping justification right there.  That’s how the other half live.  This one looked really cool lighting up the water!  We spent most evenings out with a few drinks on the beach or around the harbour, but most didn’t show up brilliantly on camera ’cause… it’s dark and camera no likey darkness.  Even saw a giant jellyfish floating (swimming? what do jellyfish do?) in the harbour one night.  Strangely fascinating to watch! 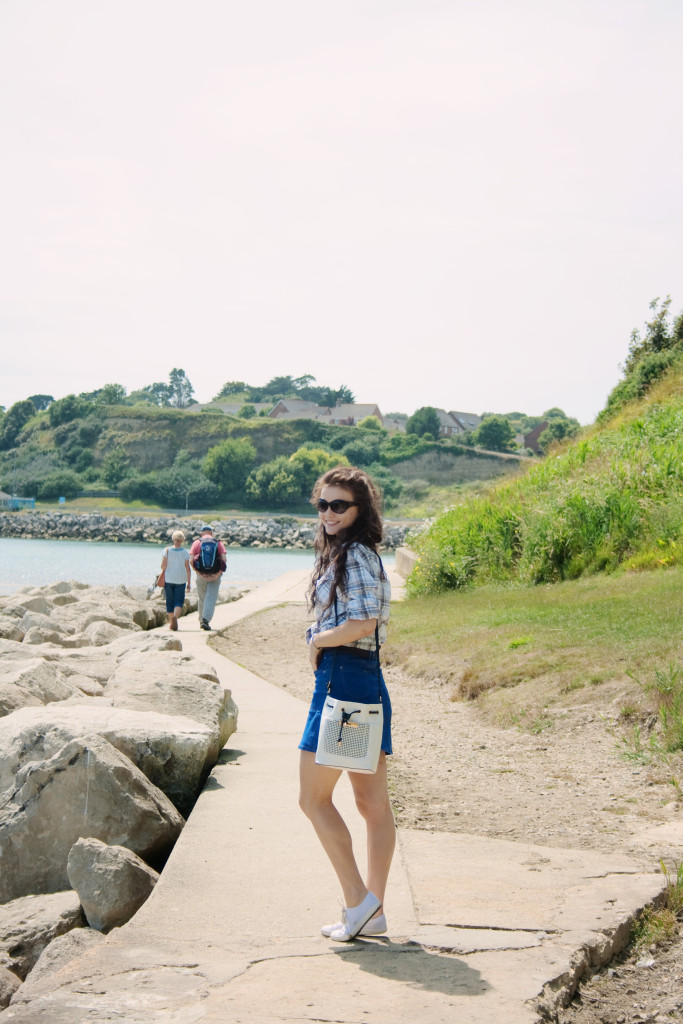 Tuesday – more wandering!  This time around Nothe Fort and towards Portland, if anybody knows the area.  It’s a little more secluded than the promenade and its hoards of 15 year old German schoolkids and beach rugby tournament’s blaring commentary. 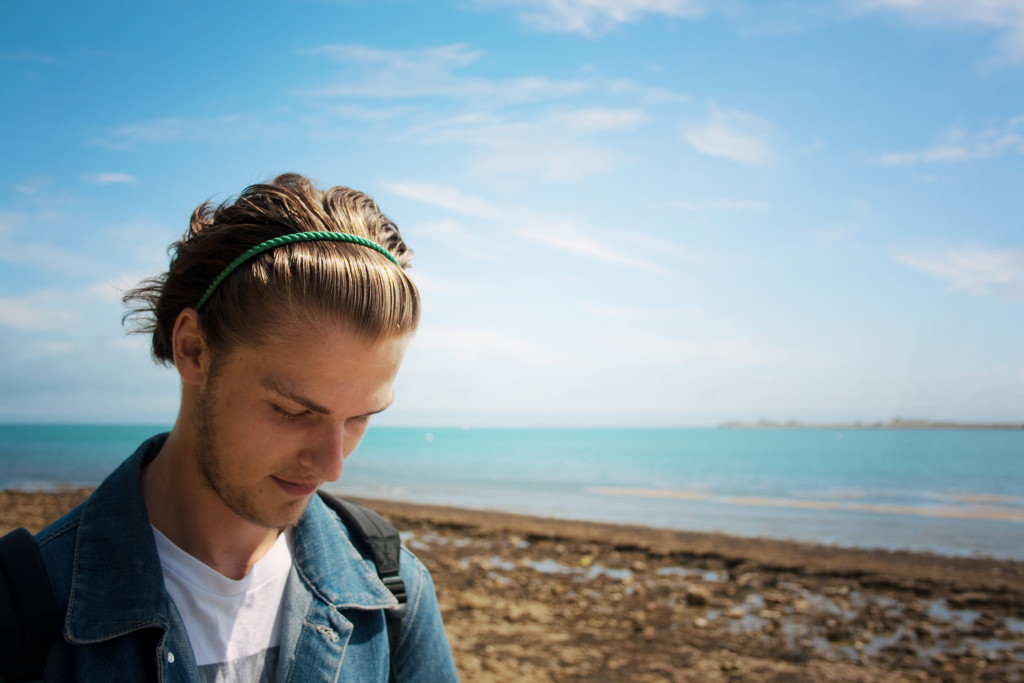 Both of us pretty much wore blue and white all week.  We matched literally every day, unintentionally!  I only packed basics so none of my outfits were exactly ground breaking – British weather is difficult enough to pack for as it is!
And yes, that’s an alice band Jesse’s wearing; no, it’s not mine.  (Genuinely isn’t) 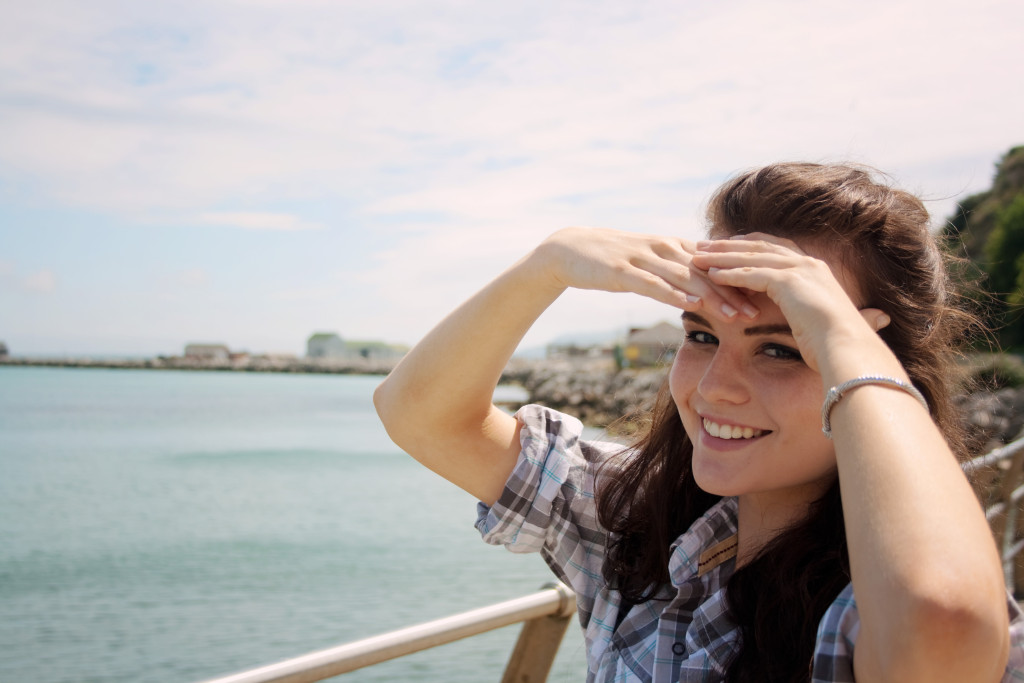 Pretty photogenic place to kill a few hours!  Not pictured: supersized carton of mango Rubicon from 99p shop, or us looking sophisticated sitting on a wall drinking straight from said carton of Rubicon. #stayclassy 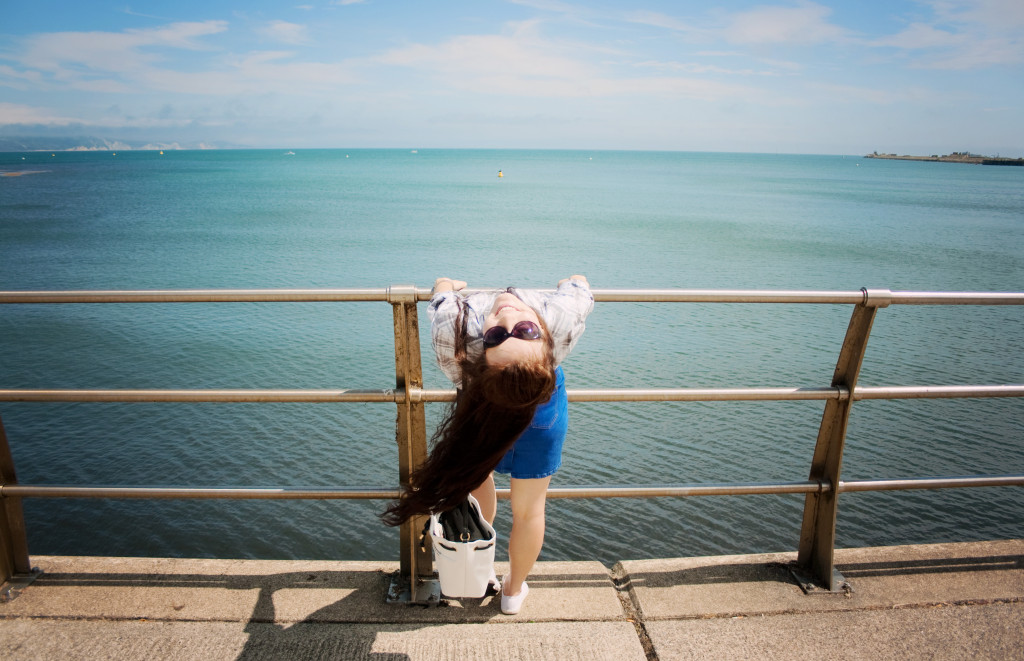 So yeah, about that annoying British weather!  The above and below photos were taken an hour apart, would you believe.  All 4 seasons within one day happens too often for my liking!  Still a fab view from the Jurassic Skyline tower though.  Safe to say I was absolutely bricking it before going up – I’m not the greatest fan of heights, OK!  Once 53m in the sky it was great and I’d made a fuss over nothing. 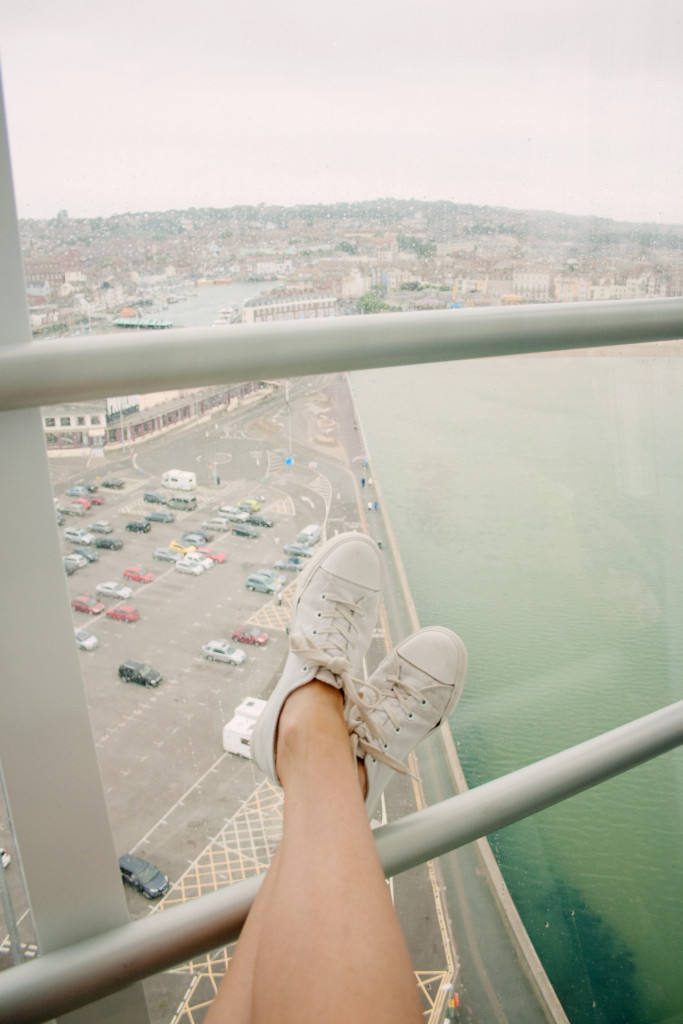 OK so these shoes are looking past their best (read: peeling apart and sandy) but I wanted something for scale in shot! 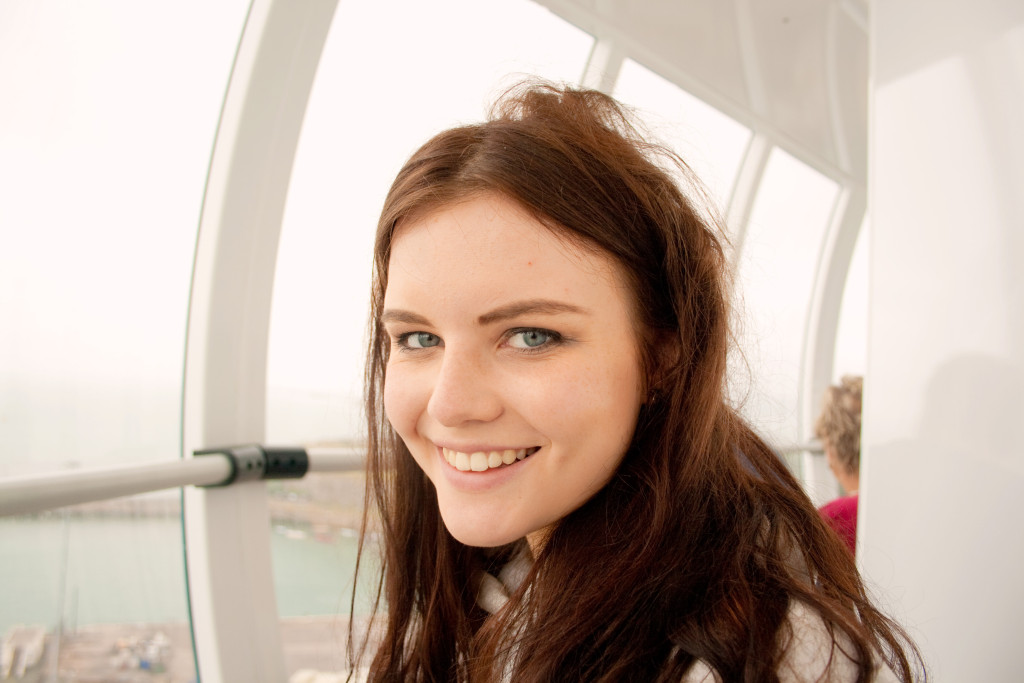 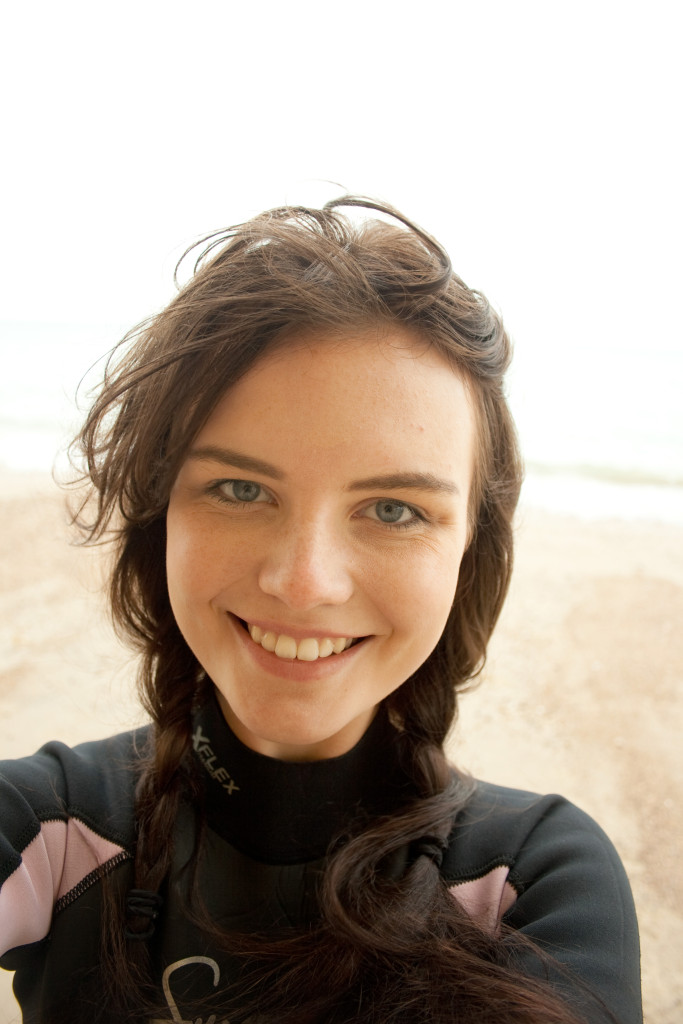 Need an excuse to bring out my wetsuit at least once a year!  No surprises that we were the only ones daft enough to go for a dip on an overcast Wednesday afternoon.  Still fun though!  The water was bloody freezing and looked far from inviting, but we’d said we were gonna do it and ain’t nobody got time for wimping out.  Just for bobbing around I might add – no actual surfing or ‘proper swimming’ or anything! 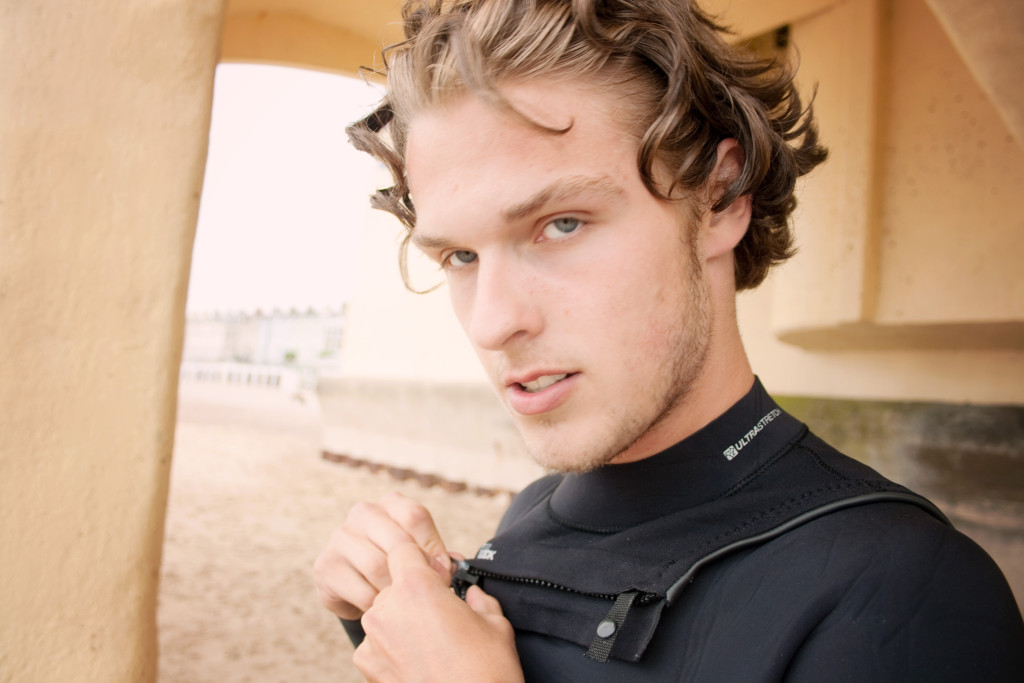 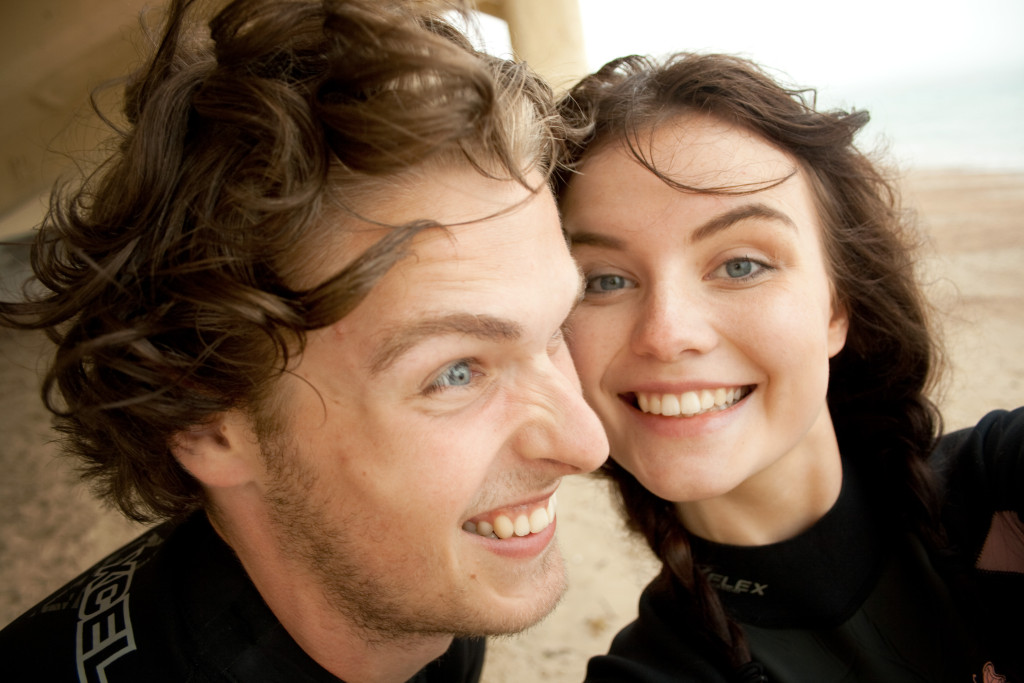 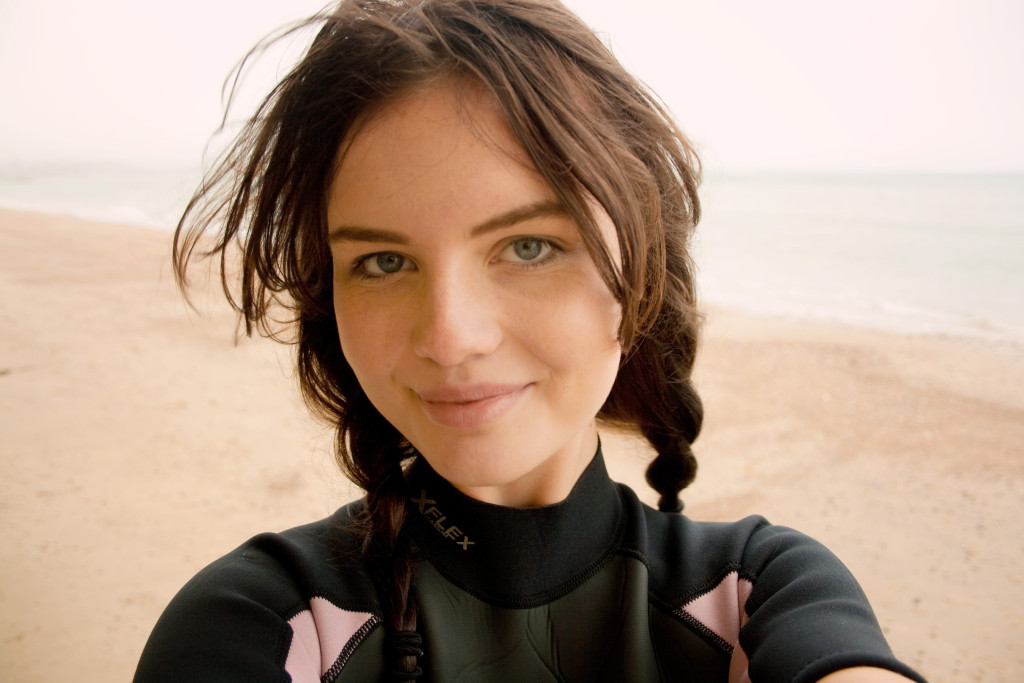 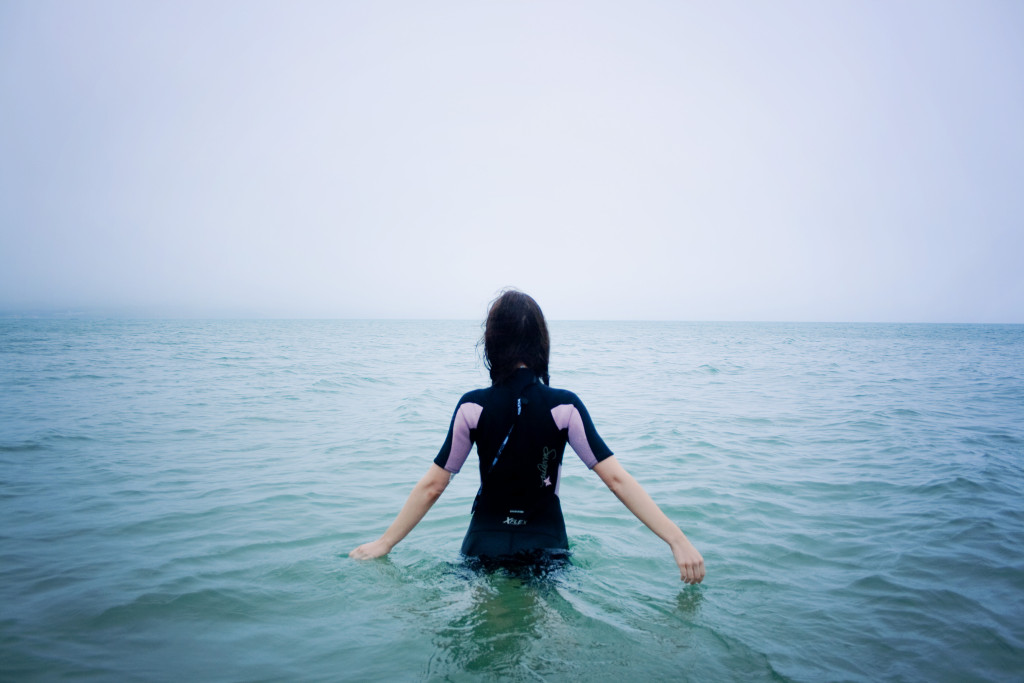 This wasn’t our only dip – the next time (brighter skies, far more inviting) was loads choppier and taking my camera would’ve made me all kinds of nervous.  So we just splashed around and bobbed with waves and laughed and didn’t bother about photographs. 🙂 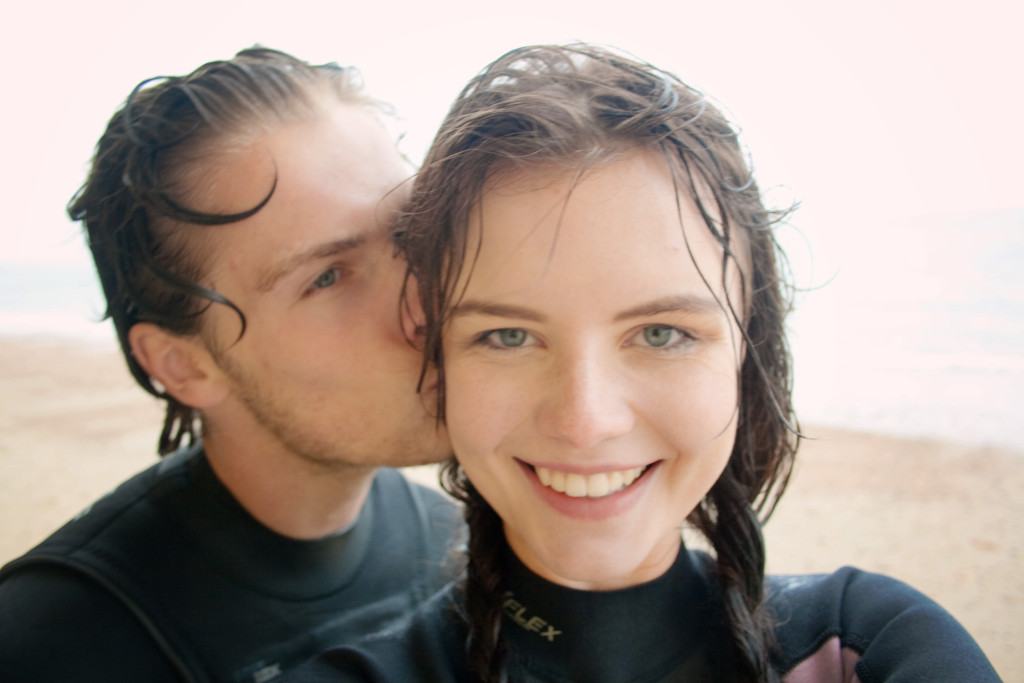 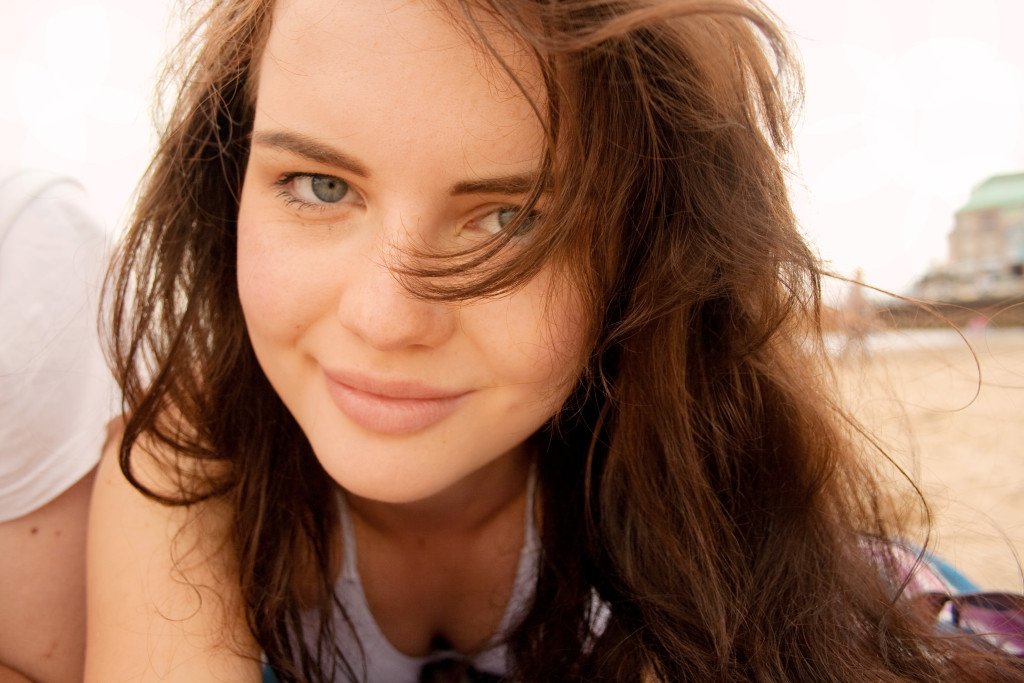 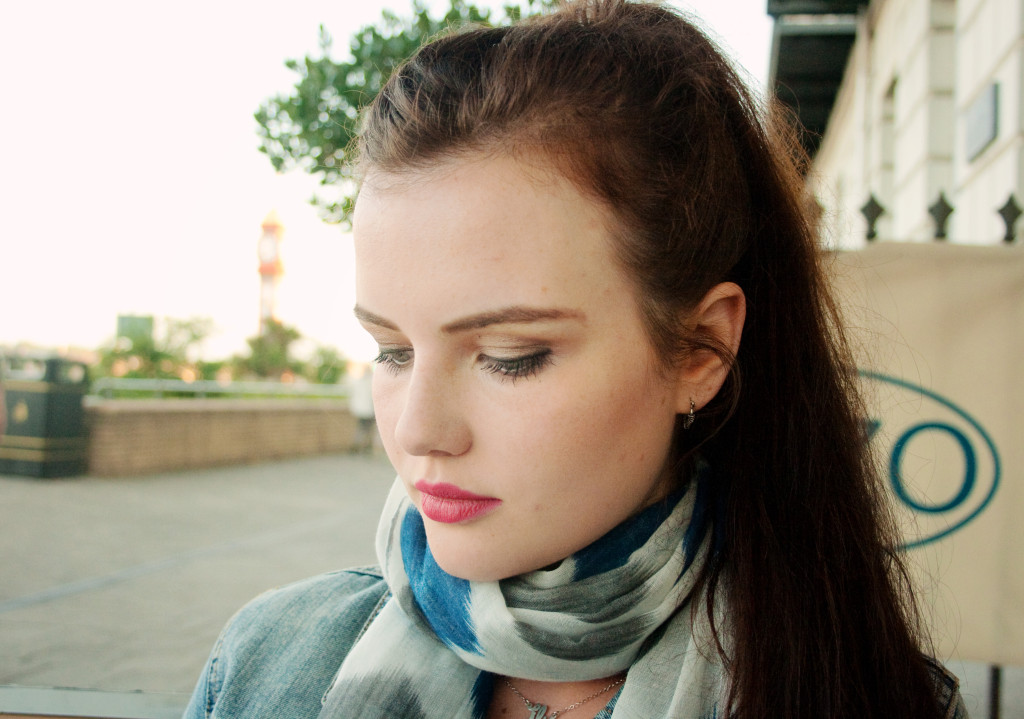 Promise this is a menu reading face, not a moody-pretending-to-hate-the-camera one.  My number of arms-length selfies proves that one. 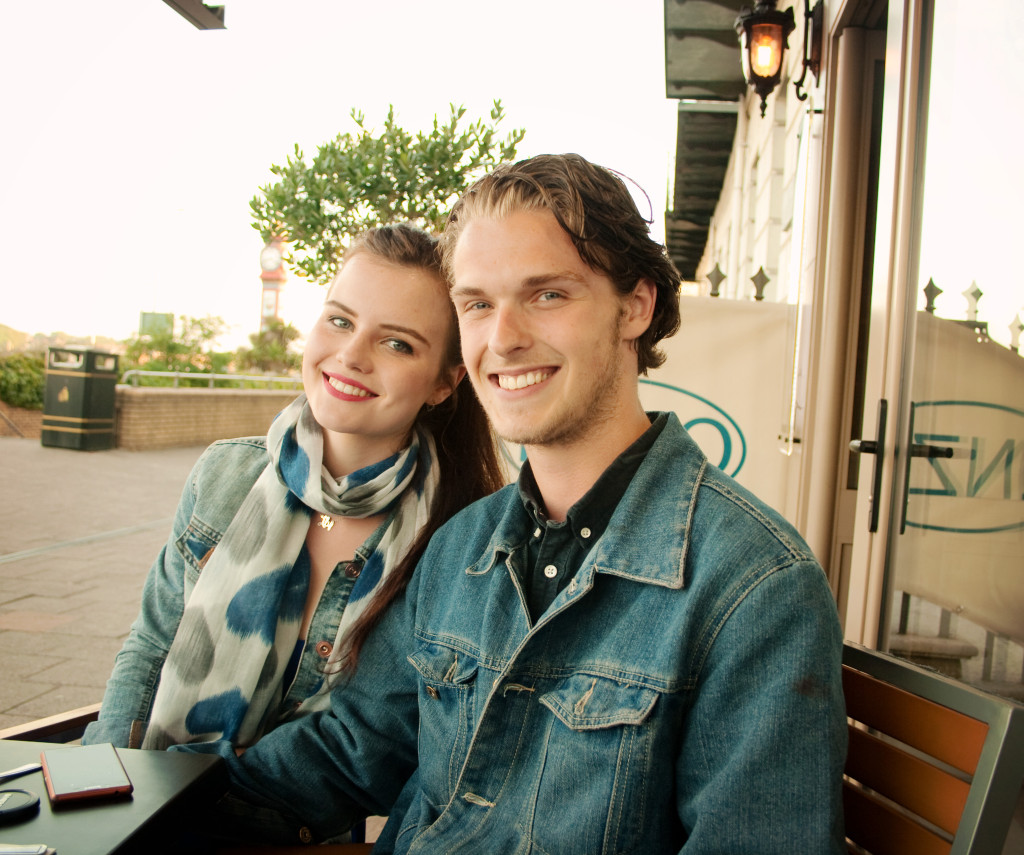 Cute meal out with the crew, just next door to our apartment! 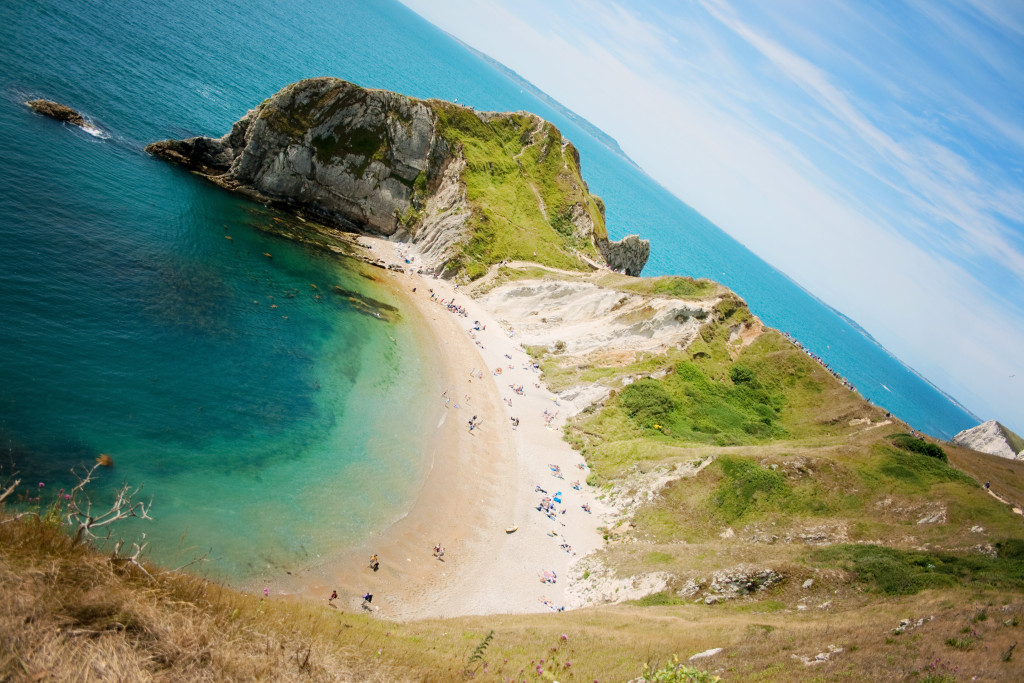 Andddd the grand finale.  The day we had to leave was the sunniest, of course!  We didn’t wanna waste it slogging up the M6 so spent the day around Durdle Door.  I’d never seen it before, and… wow.  View and a half!  Durdle Door aka The Place Made For Instagram.  Those turquoise waters and cliffs and pretty coves and panoramic views!  And the door, obvs.  All looks more Bahamas than Britain, right?  Natural beauty is fascinating.  This spot being fascinating to look at.  We saw one crazy guy scrambling along the ridge of the ‘door’ and I felt panicky to watch him. 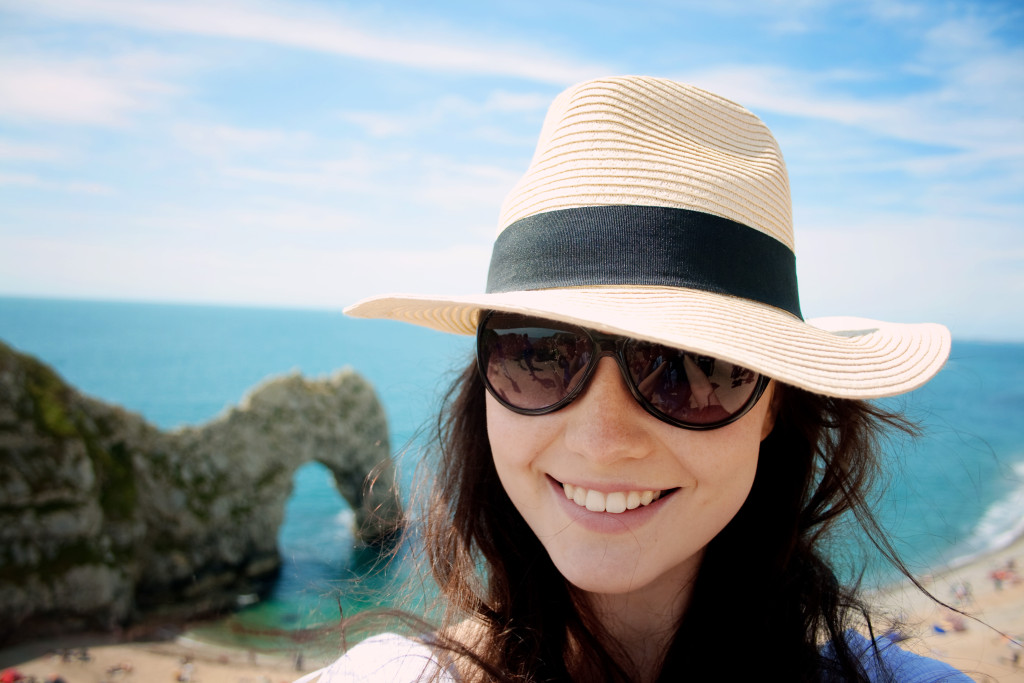 In addition to my own shots, I helped a few strangers struggling without selfie sticks too.  Turns out ‘ice cream and burger and selfie stick vans’ are a thing now! 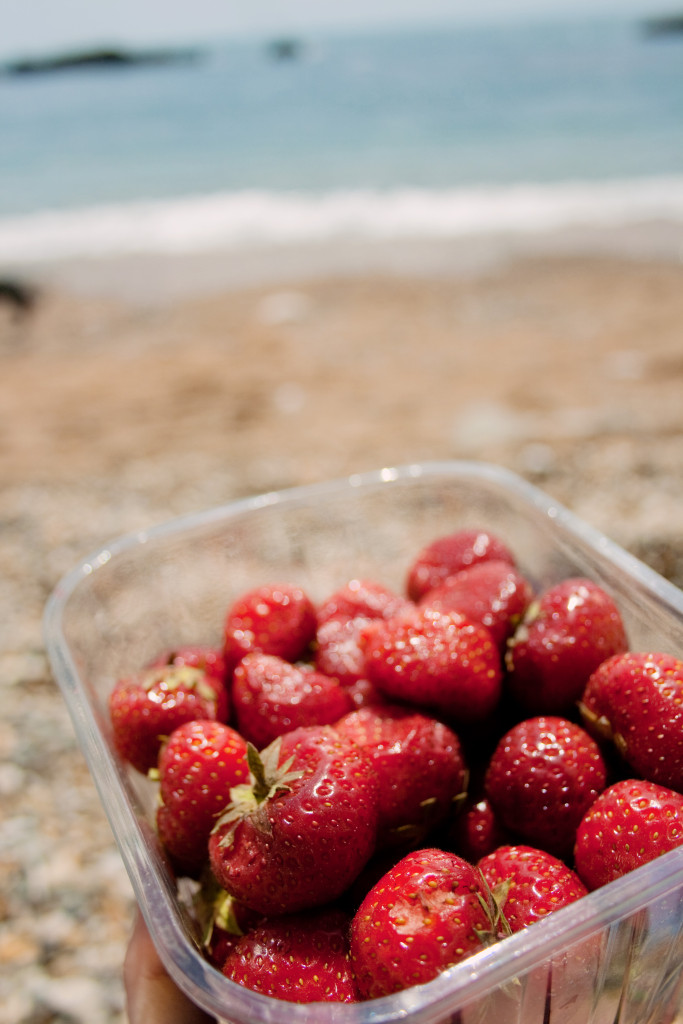 I’ll happily eat my bodyweight in fruit (especially berries) and never get full!  Strawberries from the side of the road taste so much nicer than supermarket ones.  I think it’s nice to support local places wherever – whether that be the man selling strawberries from the back of a van down a country lane or the tiniest of tiny ice cream parlours around the harbour. 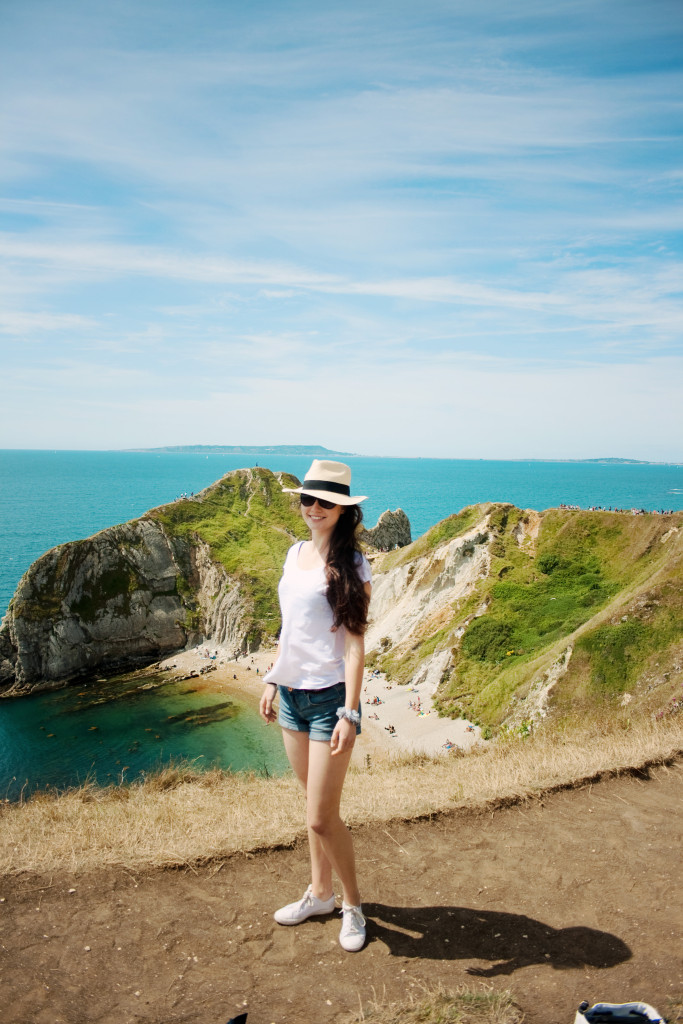 And that’s about it!  Well, I’ve basically just included snippets but things could’ve gotten ridiculous if I hadn’t discriminated.

Last week was the first break I’ve taken from blogging in a long while.  Was kinda nice to not think about posting for a short while (I’d scheduled a few for whilst I was away), but I kept finding myself thinking ‘I’ll write about that!’ anyway.  Bloggers brain does not switch off!  I’m sure you’ll agree. 😛

Thank you very much to Jo for inviting me along!  I had an amazing week in fab company. 😀