feeling unsettled | a pep talk for you and I 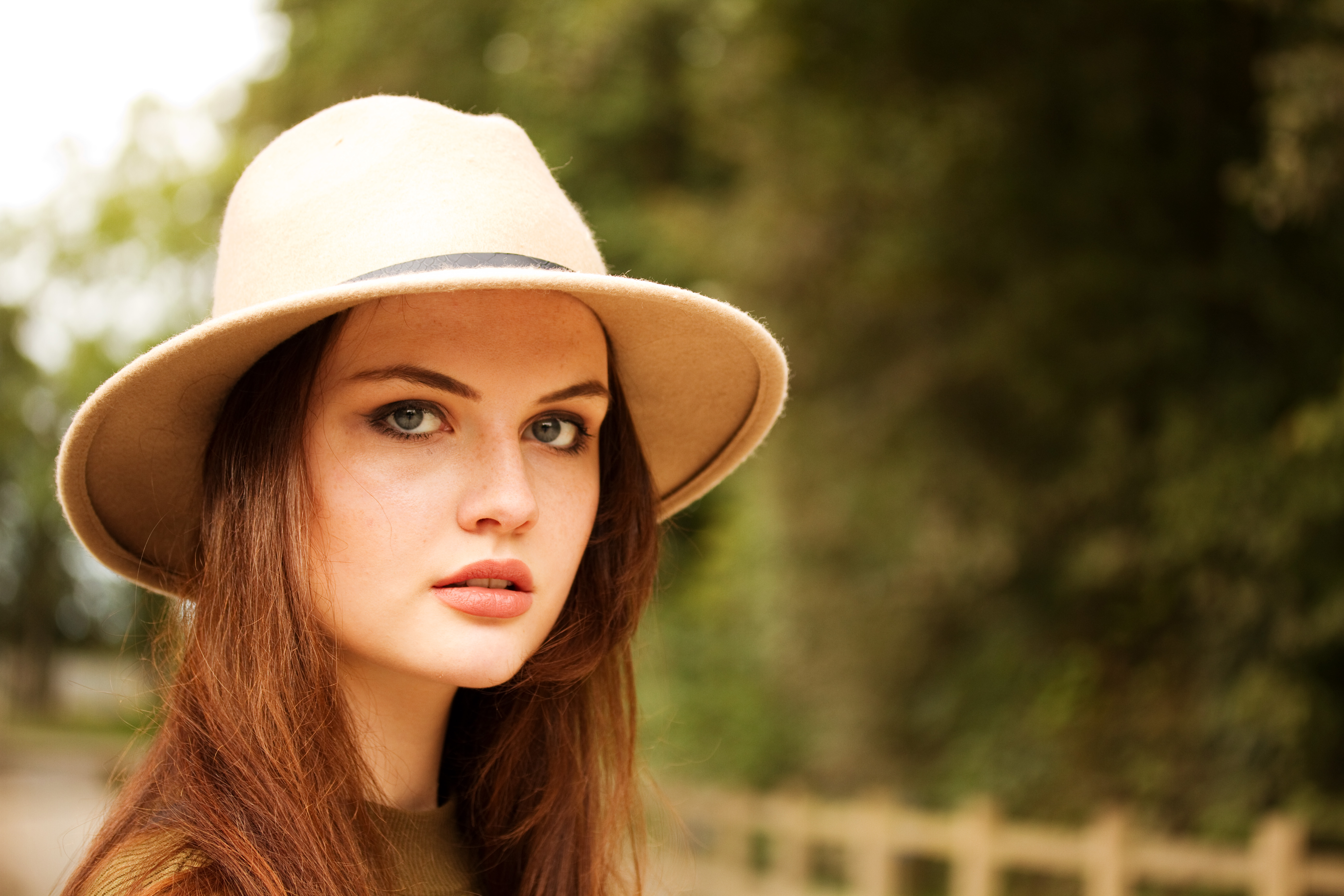 I’ve discovered in the past that blogs make excellent sounding boards, and are not a bad place to give yourself a little pep talk either.  A pep talk for yourself and whoever else needs it.  I’ve done it before and shall do it again.  Last time somebody commented that it’s nice to see blog posts not revolving around “buy this”, from time to time, so here’s a little motivational pick-me-up post.  Hopefully serve as reassurance you and me both. 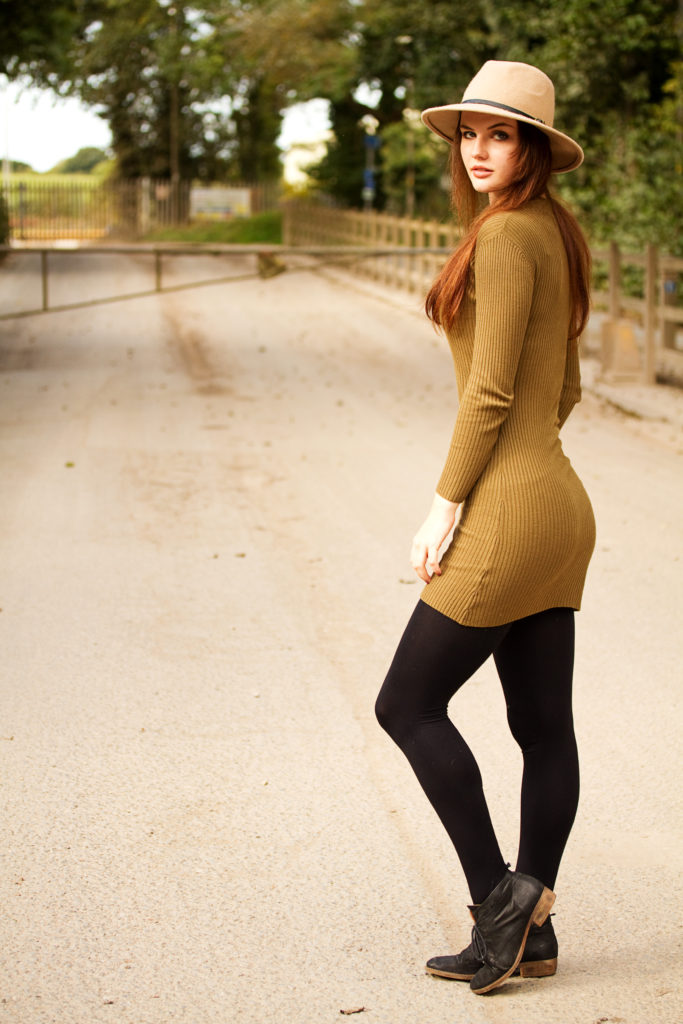 Sometimes you’ll feel unsettled, and not be able to put your finger on why.  9 times out of 10, you’ll realise pretty soon what’s niggling away in the back of your mind.  Some days you’re just restless for no apparent reason and it’s a hard job shaking that feeling off.  (Edit: just realised I said pretty much the exact same line last time.  Someone needs to take their own advice more, don’t they?)

Some hours will pass and you not be able to say what you did.  Sometimes.  Just me that thinks they’re being productive and then hours later can’t name a single thing that they’ve actually achieved??? Reassure me please.

Random urges to ‘get outside’ or go somewhere new will happen.  Even if you haven’t been at home very long at all.  Cabin fever strikes at bizarre times.

It’s ok to be sensitive.  Newsflash: it’s not a bad thing to actually give a shit.

Sometimes you’ll overthink, and then question that you’re overthinking, then decide that yes overthinking is absolutely necessary, then give up.

It’s ok to not know whether you want to get dressed up and go out and have a wild night, or stay in with a brew and comfy PJs.  Comfy PJs plus wine is a good solution.  Preferably throw in some company to avoid going too Bridget Jones-esque.

Sometimes it’s ok to be wary of people’s intentions.  Because sad as it is, people will let you down, a lot.  Even the ones you think ‘aren’t the type to do that’.  You seriously can only trust yourself at the end of the day.  Trust your instincts, they’re usually right!

Sometimes you’ll compare yourself to people, and that’s ok.  Because no matter how many quotes about flowers blooming on their own, blah blah blah, we can’t help it.  It’s human nature to compare what she’s doing to what you’re not doing.  Just gotta try to channel that into being inspired and bettering yourself, not bitching!

Sometimes you’ll flick between ‘I’m being too harsh on myself’ and ‘I need to get a grip’ 10 times a day.  You’re your own worst enemy and best friend all in one. 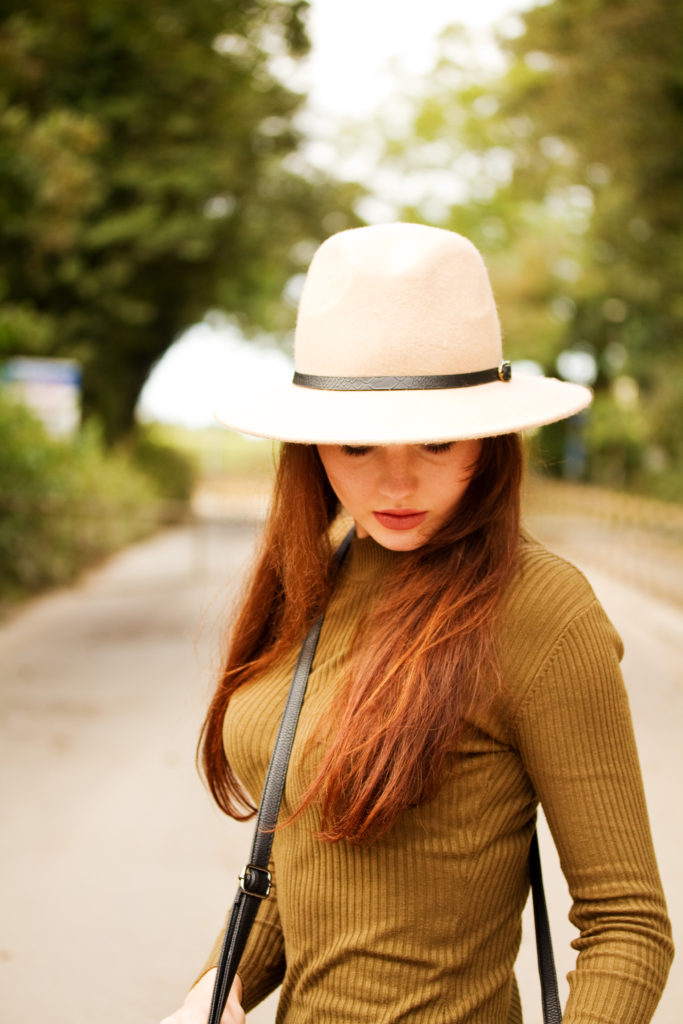 Quite liked my outfit yesterday, on the plus side!  Now I’m gonna stop moaning and preaching and just get a grip.  Wish me luck!