I know this might seem slightly odd coming from someone who hasn’t exactly been on a tonne of press trips themself, but hear me out!  So far I’ve learnt that press trips are like a mixture between a holiday and a school trip and can be a barrel of laughs.  Until now I’ve only had good experiences so I thought it wouldn’t be a bad idea to share what’s made them so fab, and how the companies I’ve been with have go it just so right.  Because y’know, I could end up on an awful one, and that’d make this post a little awkward to share, wouldn’t it?

They let you really enjoy the experience

In Mallorca I asked if there was anything in particular they’d like me to mention or show – and was told just to have as much fun as possible, to experience the hotel properly, and then write whatever I wanted.  Seriously couldn’t have been luckier with my first press trip.  They said the best reviews come from the best trips, rather than a script of ‘please say this and that’.  Which makes total sense – blogs don’t have to be a stream of facts, but can give an overall impression of a place through anecdotes and photos with useful info thrown in there too.

I’ve had no idea what atmosphere to expect from any press trip so far, because I’ve had no idea whose company I’ll be in.   Meeting new people at the same time as experiencing a new place just adds to the fun to be honest!  One way to get to know strangers very quickly is to go on holiday with them, that’s for sure.  What I’ve loved so far is that trips have involved lots of ‘doing things’ with a group of people so there’s no time to get lonely, but I’ve been grateful for a few hours in my own company to recharge batteries (mine and the tech’s).

There’s a variety of characters

On a similar note, being in a mixed group of different ages, genders, backgrounds, and jobs makes things super interesting.  Guarantees there being tons to talk about!  Obviously it depends what the brand’s looking to get out of it – if they’ve identified a target market and chosen bloggers/journalists accordingly then you’re likely to be amongst a bunch of similar(ish) people. I’m sure all-female blogger trips where everyone’s a similar age are amazing too, in a different way!  However sometimes the brand’s hoping to hit as many audiences as possible, and that’s when you get the unlikely groups of pals. 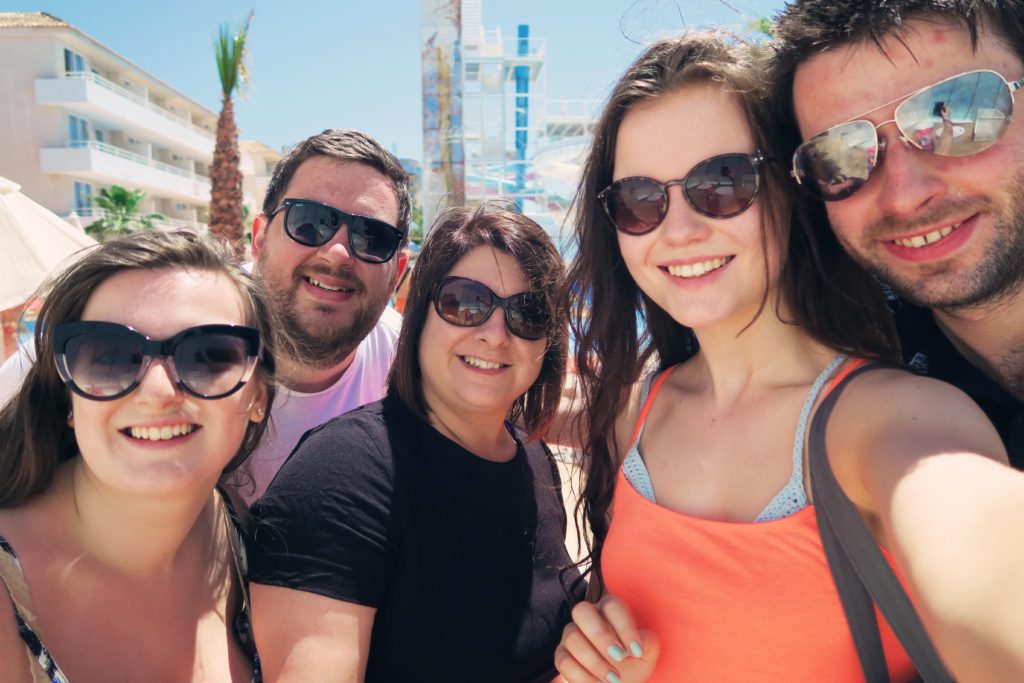 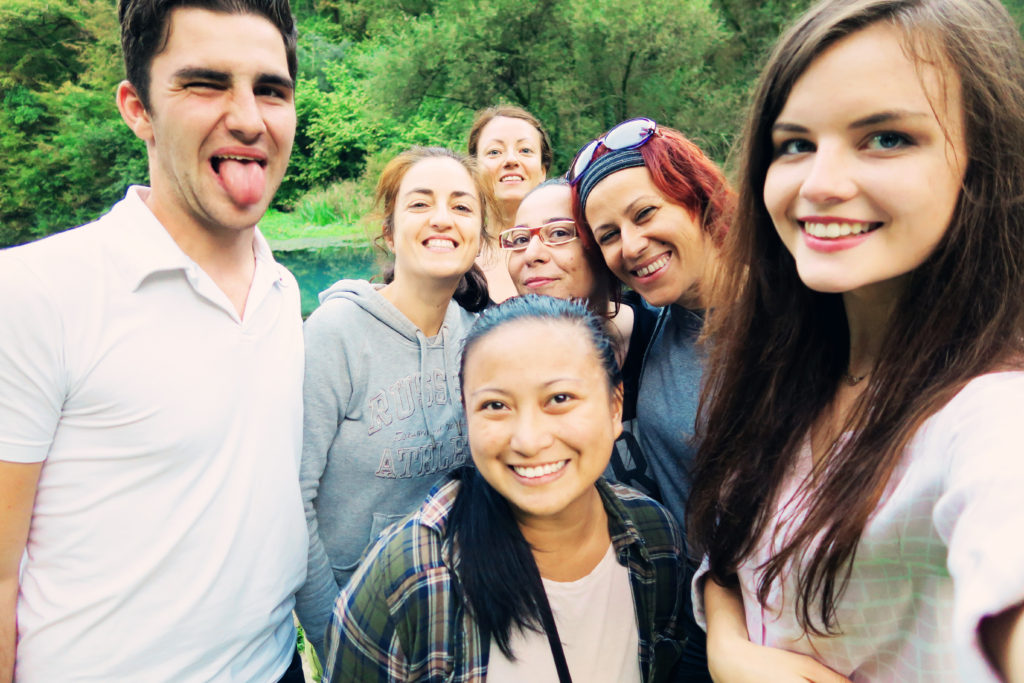 The itinerary is flexible

A jam-packed itinerary can look super exciting but a little daunting at first.  Knowing that times can be swapped and changed to work best for everyone makes it seem more relaxed than feeling like your days are crammed start to finish.  From chatting to other travel bloggers I’ve heard that some trips literally factor in a minimal amount of time for sleep and that’s it – hello exhaustion!  It makes sense because obviously the brand want to get the best possible value out of you, but cramming days full from dawn til dusk will A) allow less time for uploading and promoting along the way and B) leave everyone knackered and perhaps take some of the fun out of it.  Busy but not too busy is brill.  My last trip struck a perfect balance.  An evening without any plans can be great – perfect time for all the bloggers to camp out at the reception for the wifi to catch up on internetting!

I mean sure, that’d give you time to do your research and be as prepared as possible, but last minute invitations are super fun too!  As long as you can actually make it, of course.  I was invited on my first press trip literally 48 hours before flying and don’t think I can remember a time that I jumped around the room more excitedly.  Lack of prep for weeks beforehand had no impact on how enjoyable the trip was.  Although if someone wants to pencil me in for a summer 2017 trip already, I can’t say I’ll turn you down! 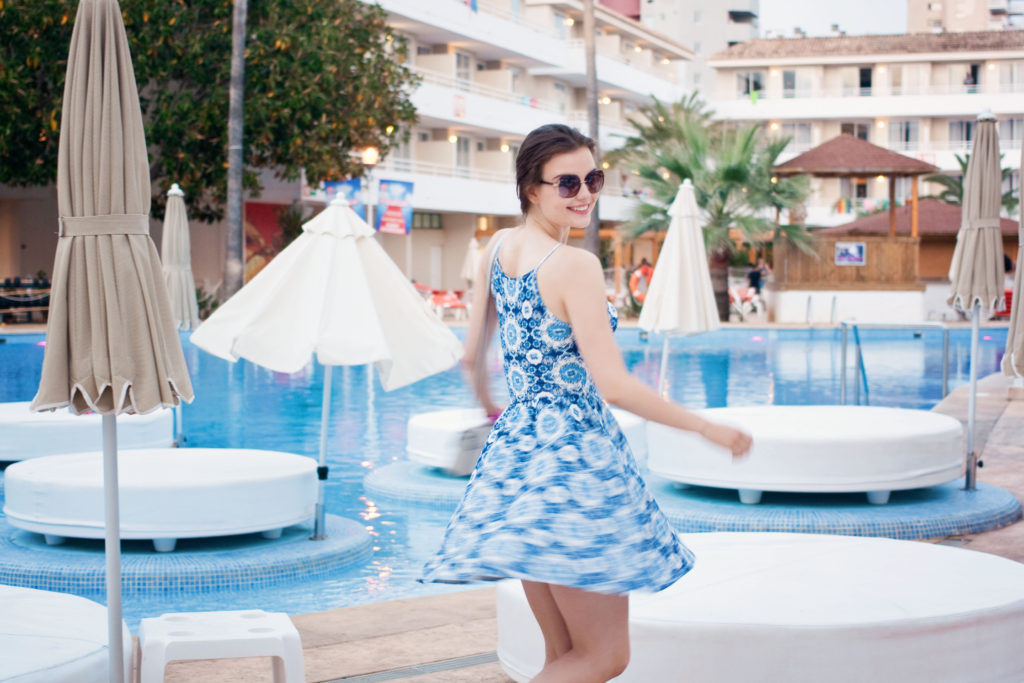 So amongst everything else that made this summer’s jollies so memorable, these were the reasons I enjoyed the press trips so much.  Anyone who’s been on a one before – tell this newbie your experiences, good and bad!