fox and the chicken 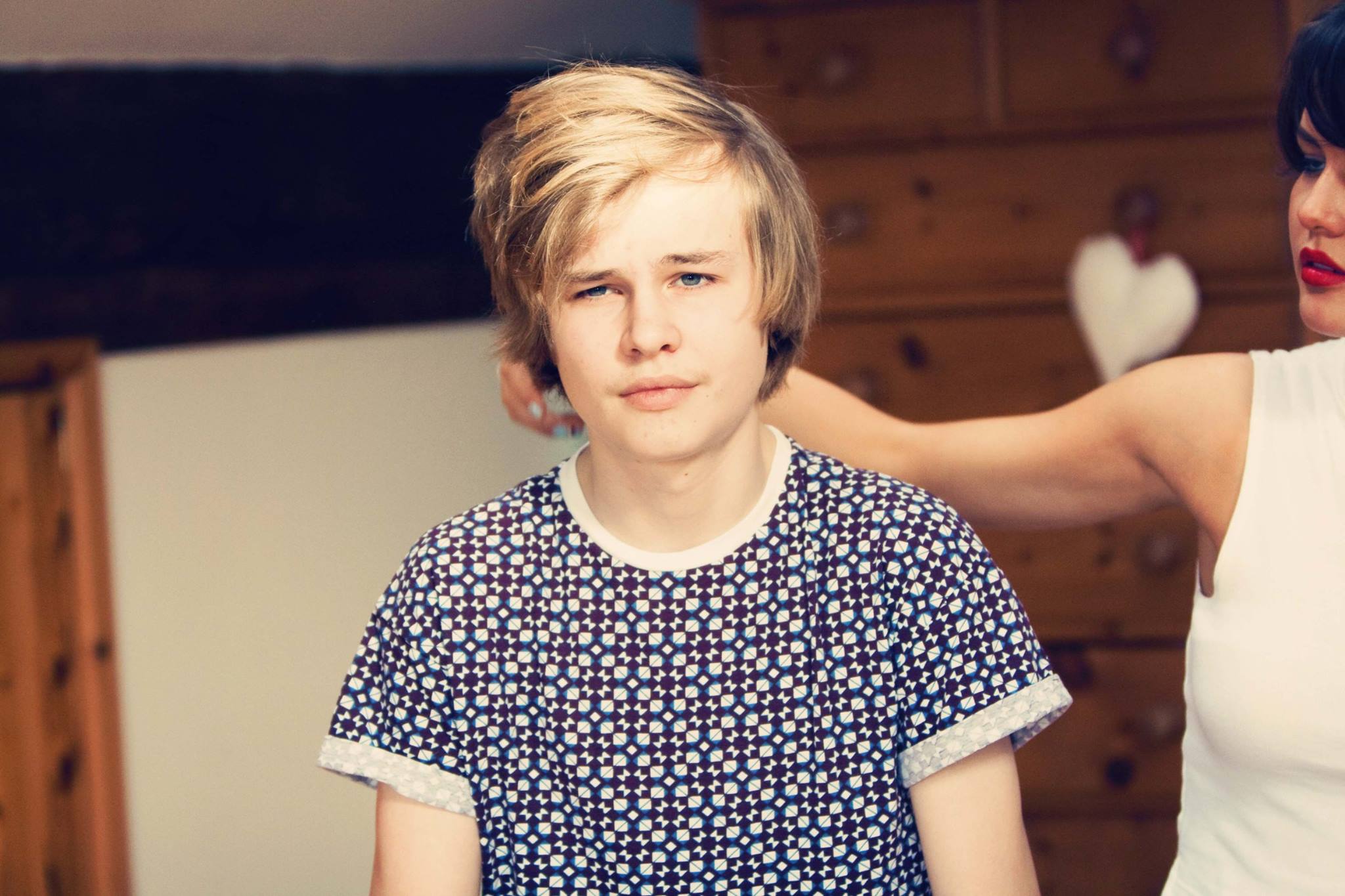 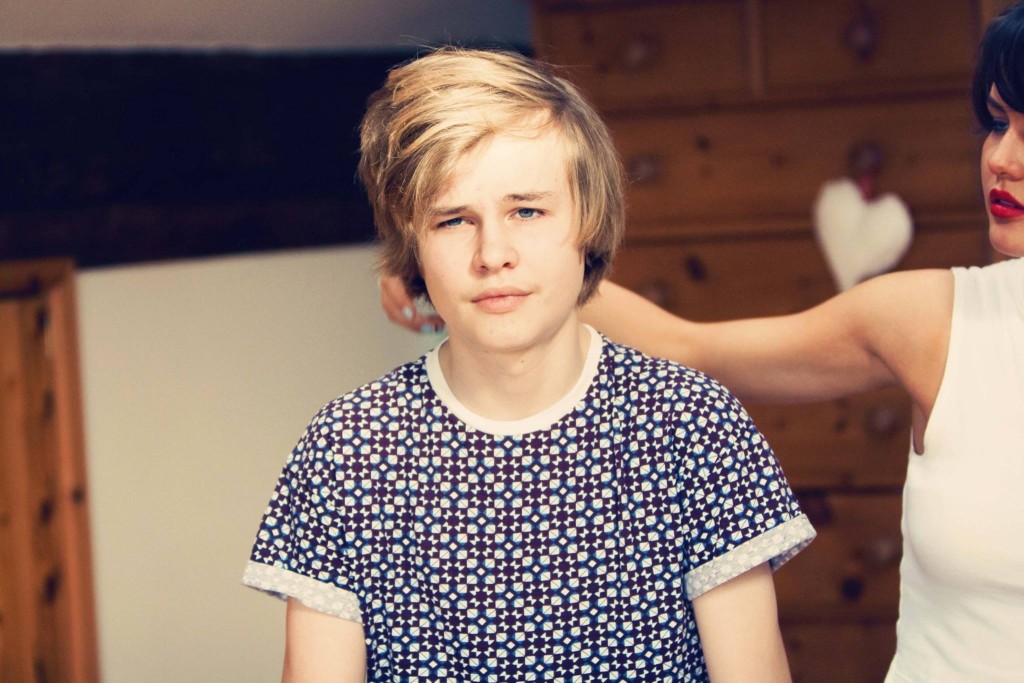 Ambiguous post title I know, but does anybody remember that puzzle?

My parents used to ring us whenever they’d left me and my brother home alone together, just to check that the ‘fox hadn’t eaten the chicken’ as it became known.  I was supposedly the fox in this scenario, who couldn’t be trusted not to attack the chicken.  Totally wasn’t the case though!  I was talking to Joel for a while last week, and I noticed how much we’ve changed since those days.  I’m talking ‘changes‘ loads these days, but this is one change that really crept up on me, I guess.  Funny to look back and laugh though, sibling relationships are always an interesting one!  Long time readers might remember Joel from back when he was cute, too.

When Joel was born, toddler Lily turned into a terror, apparently.  Joel happily sat and watched my antics as I screamed the place down and shouted ‘no’ with zero prompt whatsoever.  What more entertainment does a tiny baby need than a 3 year old sister kicking up a fuss?   Once at primary school a teacher sent for me to comfort the then 4 year old Joel who was upset over something or other and wanted his mum.  I told him to get over it and pull himself together because mummy wasn’t coming. What a bitch!  Safe to say I’d be a little more understanding these days.  I kinda like our little chats whilst walking to the gym or when it’s just us two at home (and not in Fox/Chicken mode).

I swear little brothers are programmed to annoy older sisters though.  How else could they do such a bloody good job of it?  Seriously, nobody else can irritate me in quite the same way just by messing around with food at the table.  I’m not entirely sure how it’s possible.  He was actually laughing the other week about deliberately winding me up, knowing full well I’d get the blame for starting arguments.  Admitting it 7 years later, pfft!

We’re still very different, that’s for sure!  Loads of people say we look like peas in a pod but personality wise we couldn’t be less alike.  He’ll avoid the camera for starters!  Hence only the one picture.  Evidently that’s not the case for me haha. *Poser*  He got the good hair genes for sure though.  Can you even imagine me blonde?  Not fair how he can barely (and I do mean barely) touch it and have a swoopy voluminous fringe with natural highlights.  I air-dry mine and have a fringe of ringlets and a flat-but-frizzy mane to contend with, no fair.  Hopefully he’ll learn to appreciate it more someday!  See how he loves me fixing his hair in that photo? 😛 I could list differences all day but he’s fairly quiet and I’m kinda the opposite, in short.

But I am lucky to have a brother that responds to ‘Brew Fairy’ and fetches tea and coffee when summoned (usually) though.  My mum and I like to place orders and voila, brew appears 5 minutes later!  Can’t really complain about that one.  Love ya Joel xoxoxo