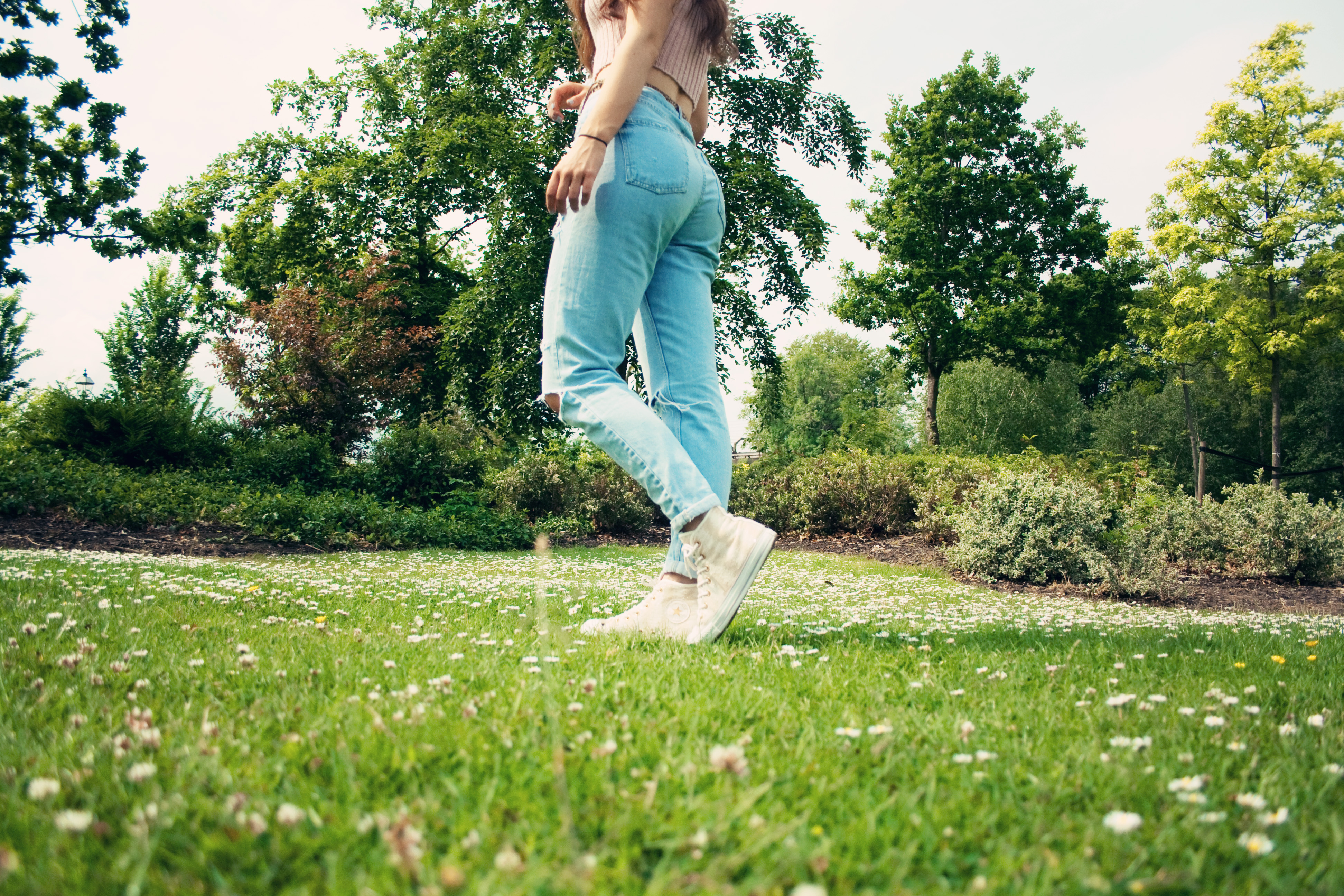 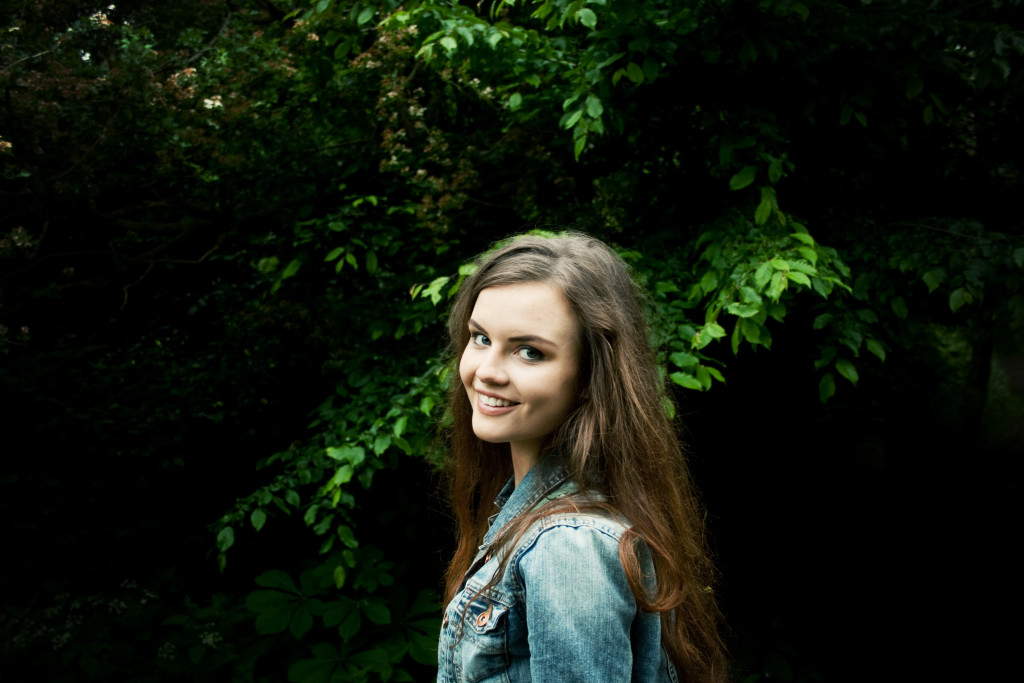 More spontaneity, just how I like it.  I love just going ‘out’ with no idea where, thinking we’d probably be back in ten then actually being gone for hours.  Why not on a Friday night when you’re seventeen. 😀  I’m (somehow) still finding nice places and spaces within walking distance that I’ve never been to before.  Ended up wandering around for agessss, just talking about all manner of weird and wonderful things.  Camera in tow, of course.  Photo heavy post warning btw!  Just a photo journal kinda thing cos lifestyle blogging and that. 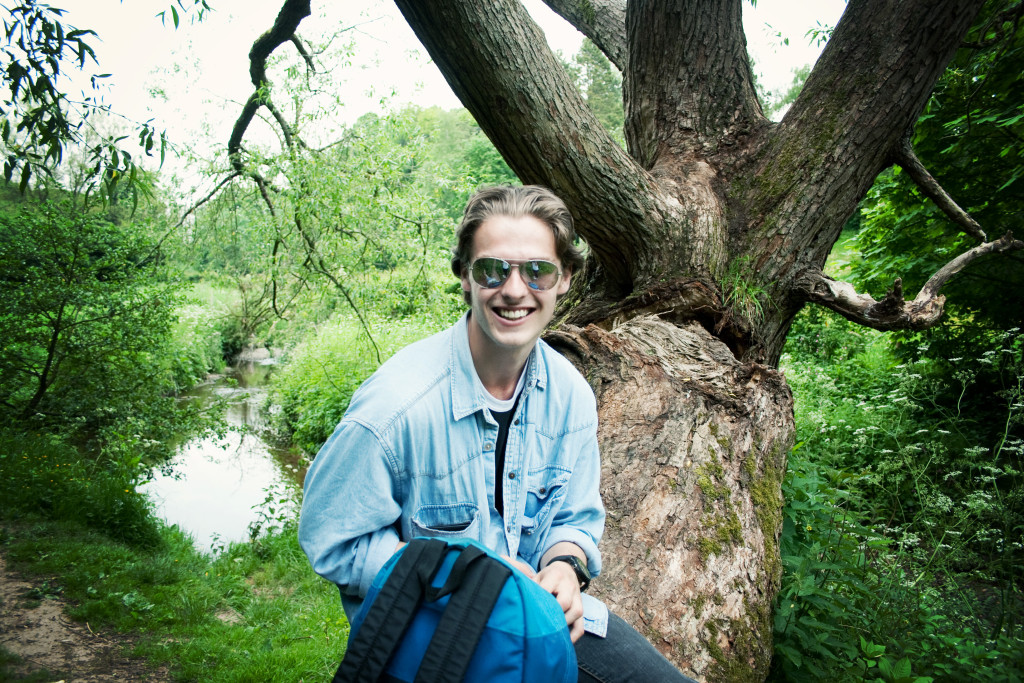 Bloody nettles looking all innocent in the background there.  Got me bad those buggers did -.- 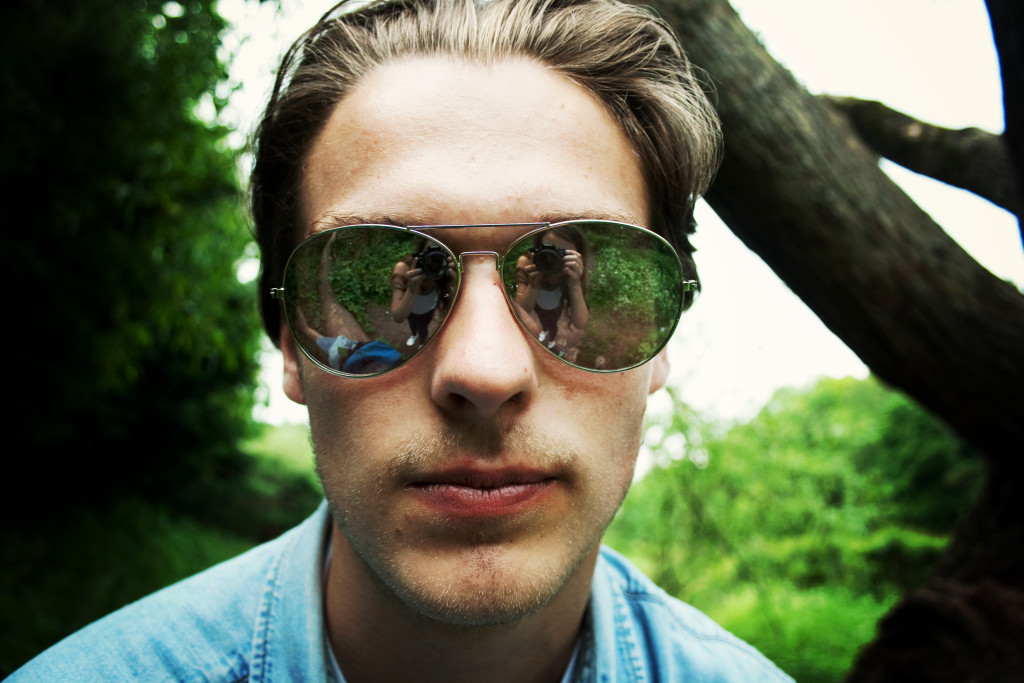 Jesse going all terminator on us there haha. 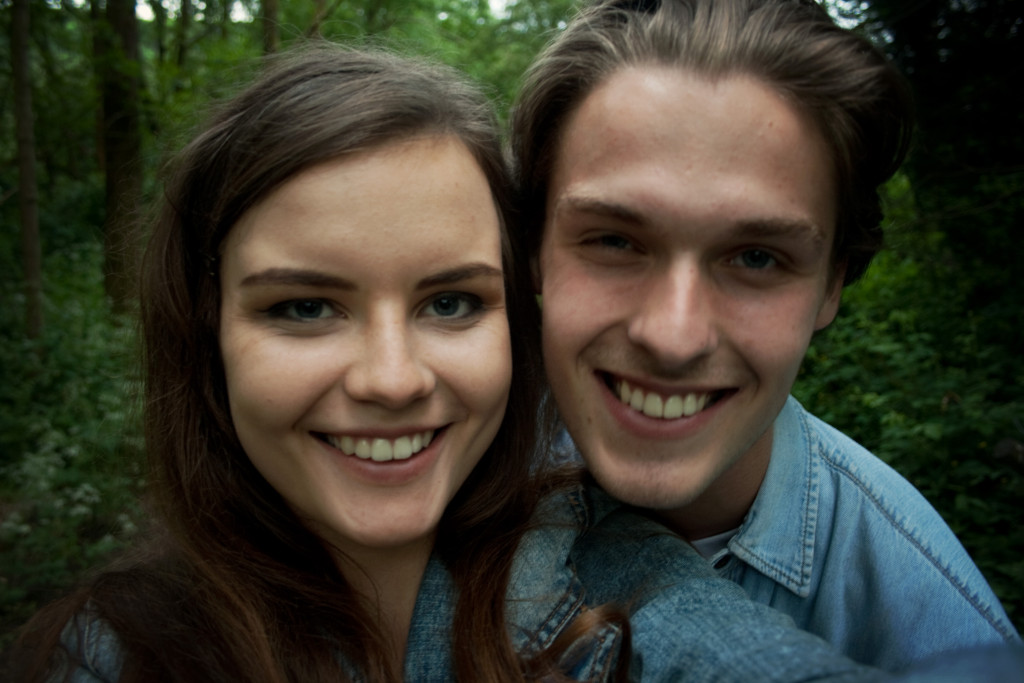 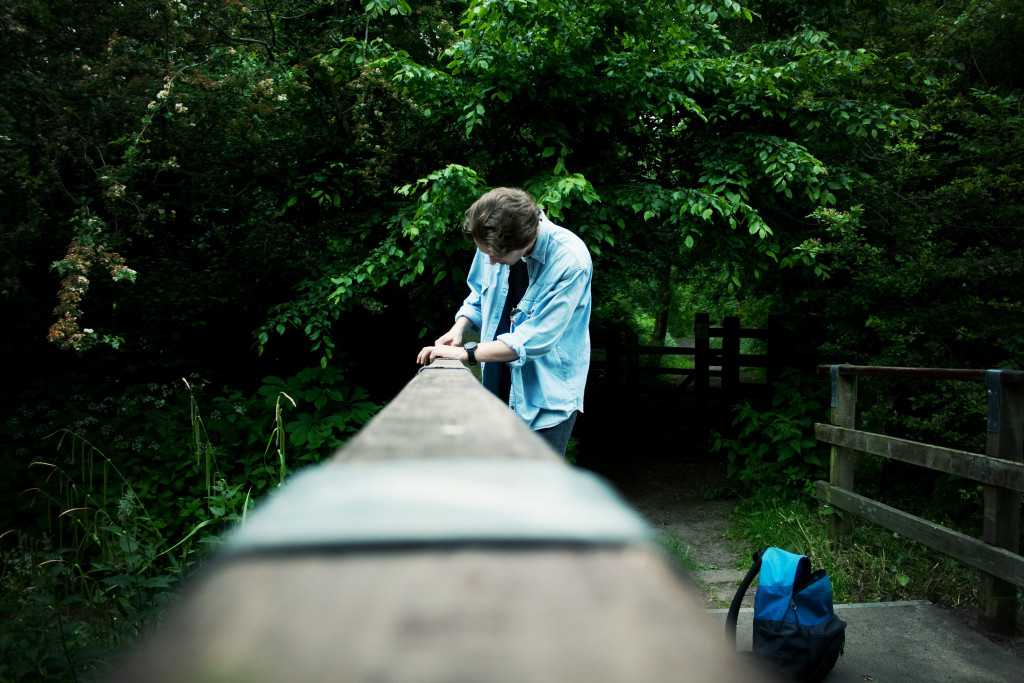 Everybody carves stuff into this bridge!  After basically wandering in a huge circle for ages we finally made our way to a little cafe/restaurant type place, for much needed refuelling in the form of pasta and pizza.  Cute ‘lil date night.  Then dragged our weary asses home again. 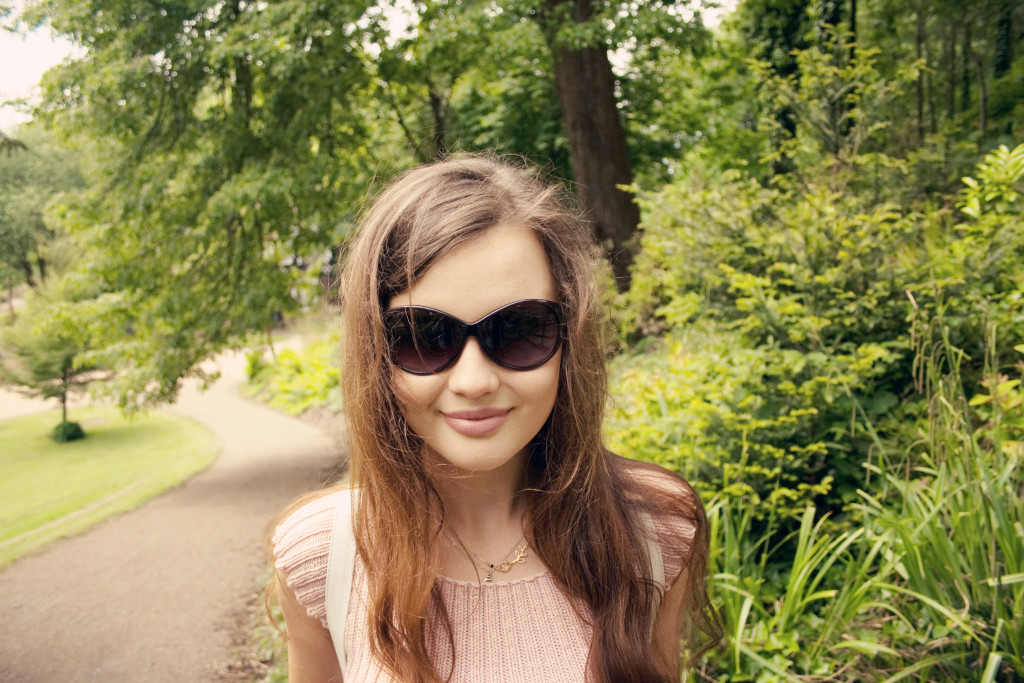 On Saturday, we actually did have better luck than last week‘s absolute fail of a day out!  Starting with peoplewatching from Starbucks in town (that corner table on the top floor is prime spot, don’t you know) before more wandering and exploring because going into town for shopping gets boring sometimes. 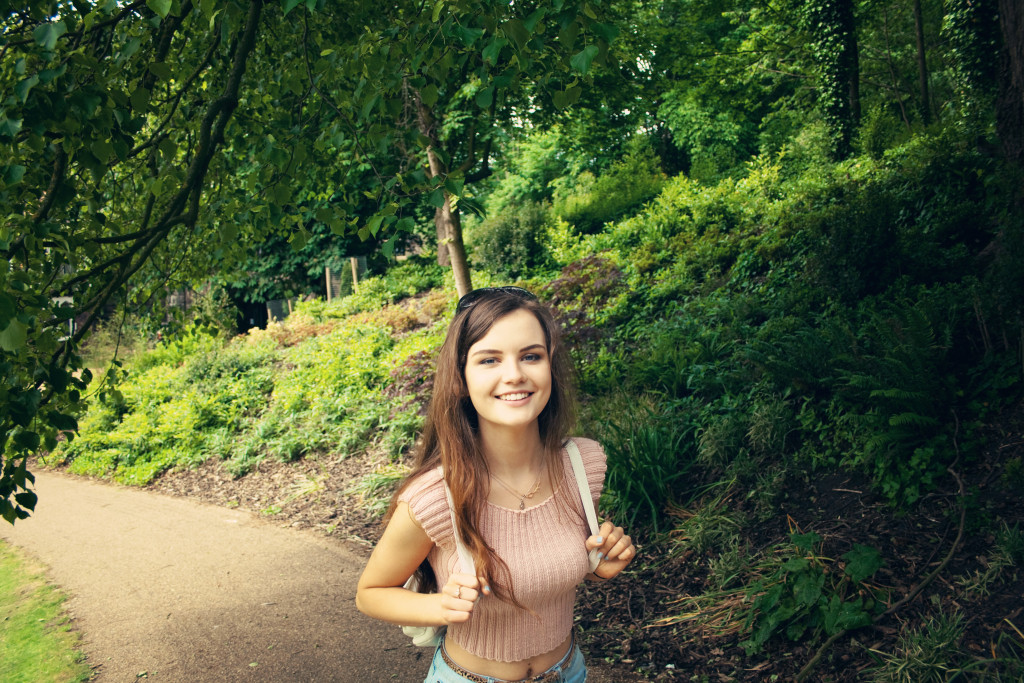 I really like the idea of being a tourist in your own city, trying to see places through different eyes!   Usually comes with pleasant surprises.  Gotta complete the typical tourist look with camera round neck and a backpack too, obvs. 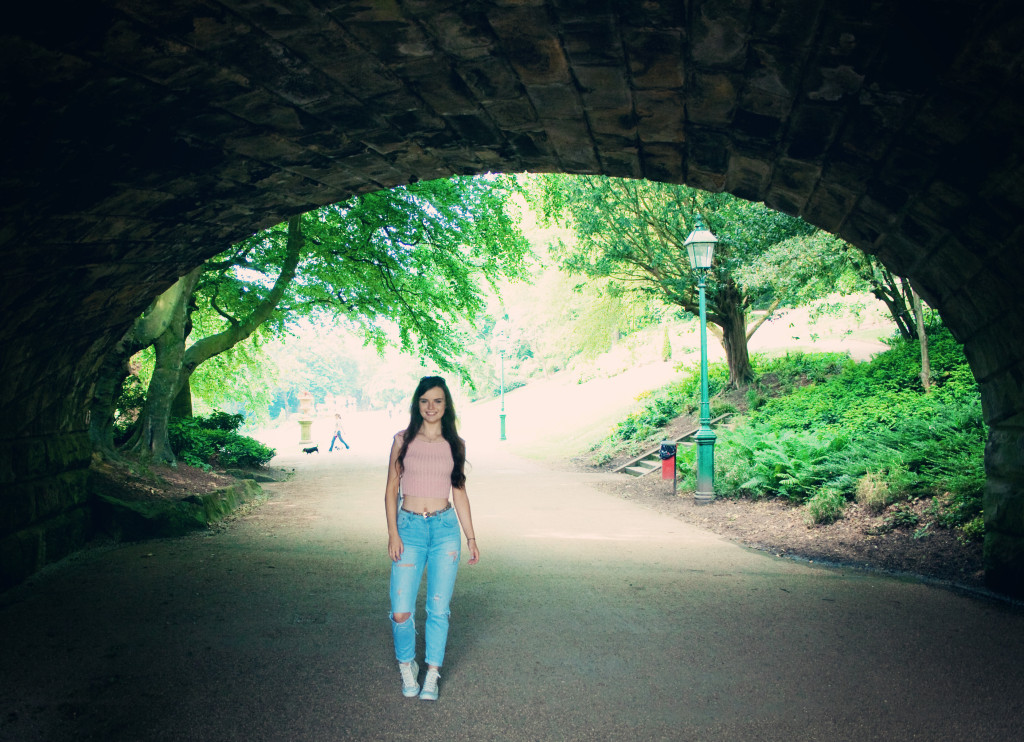 These jeans looked good when I first ripped them, not so sure any more!  I painstakingly pulled threads out with tweezers and everything, and now the threadbare patches have gone to gaping holes and I’m not as keen. 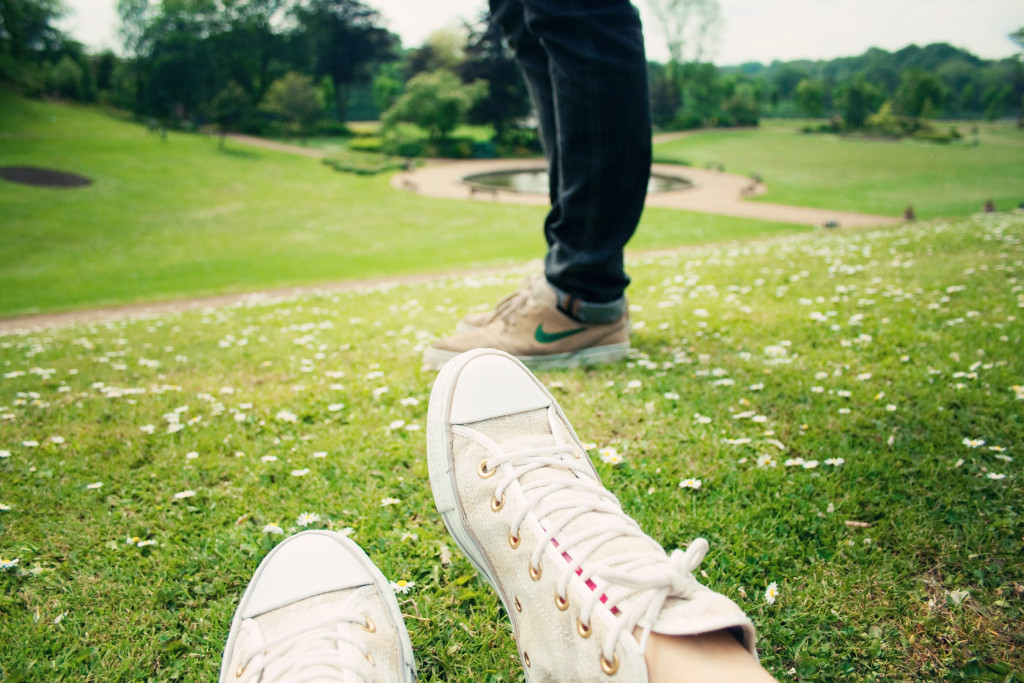 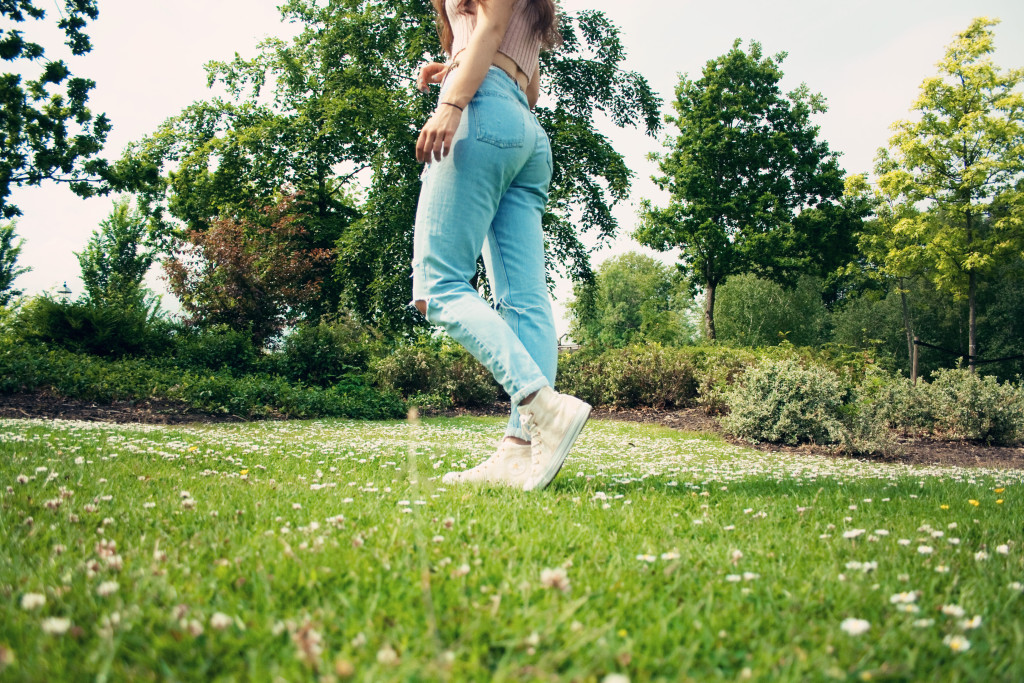 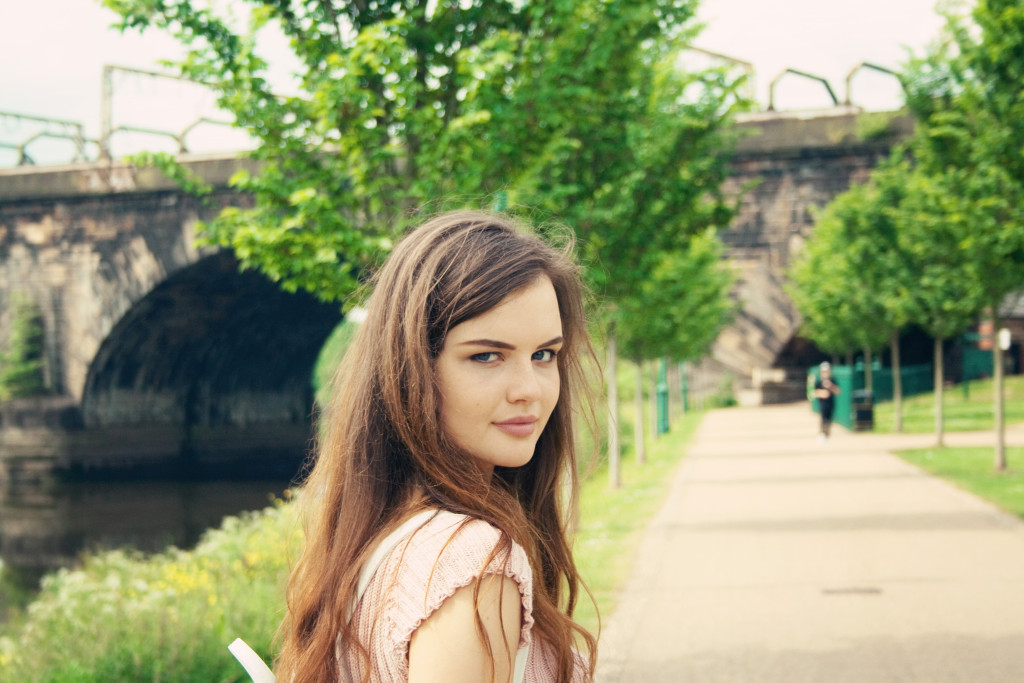 Can’t help seeing everything through camera eyes, always location scouting!  Lead in lines everywhere round these parts.  Train tracks and bridges and avenues and water (and lots of grass) are goooood.  There were plenty more photos being absolute idiots too haha, but I’m keeping those to myself. 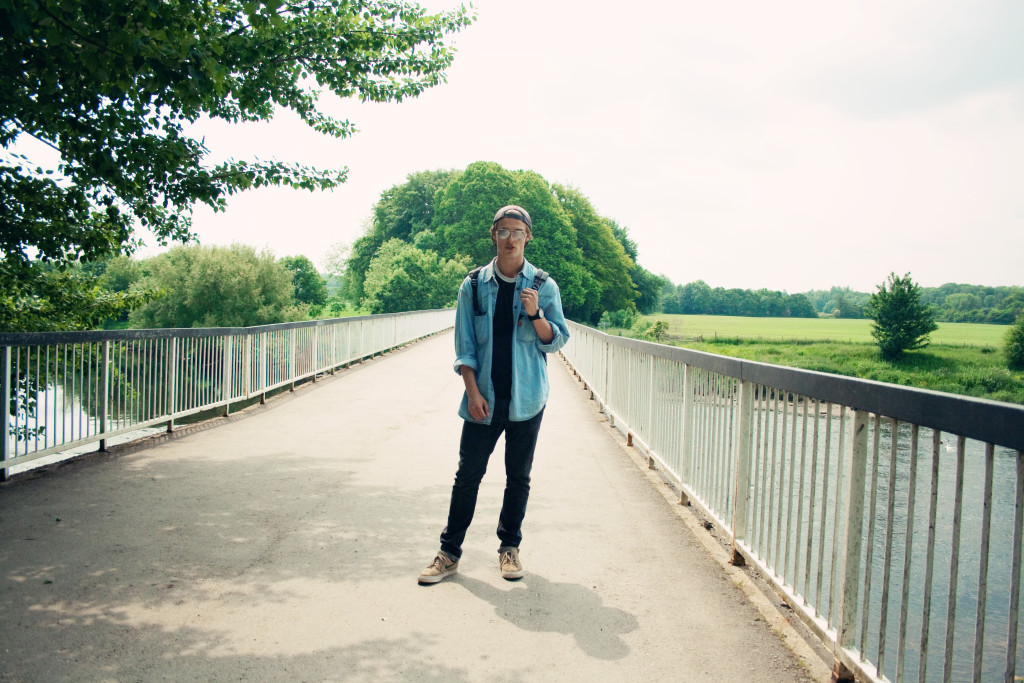 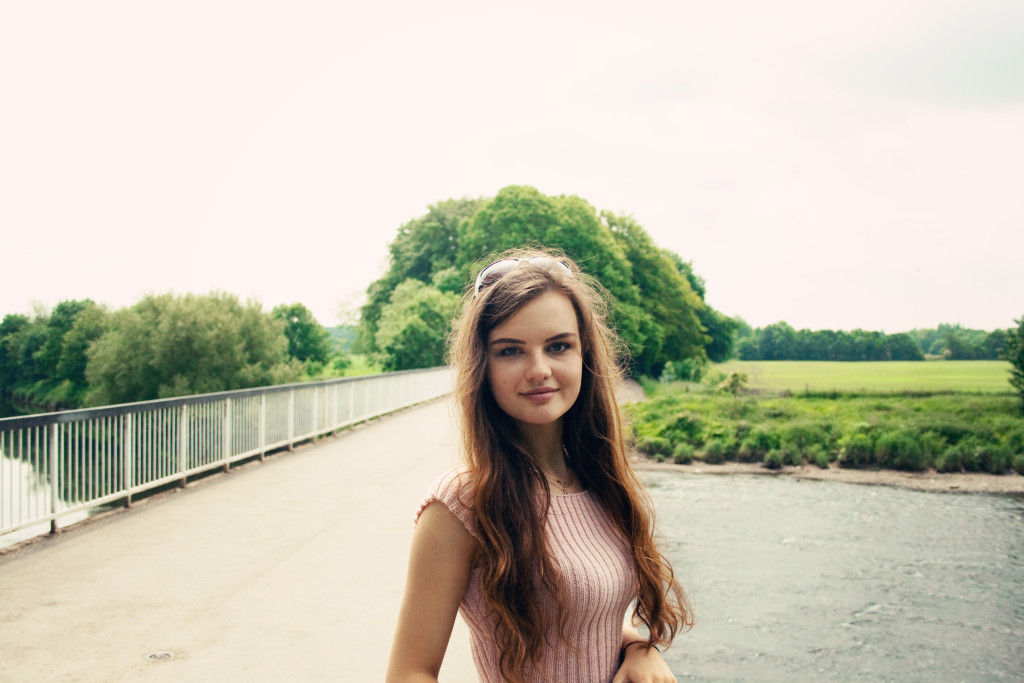 Wearing this top I made last year; just right for a cloudy but still pretty warm day. 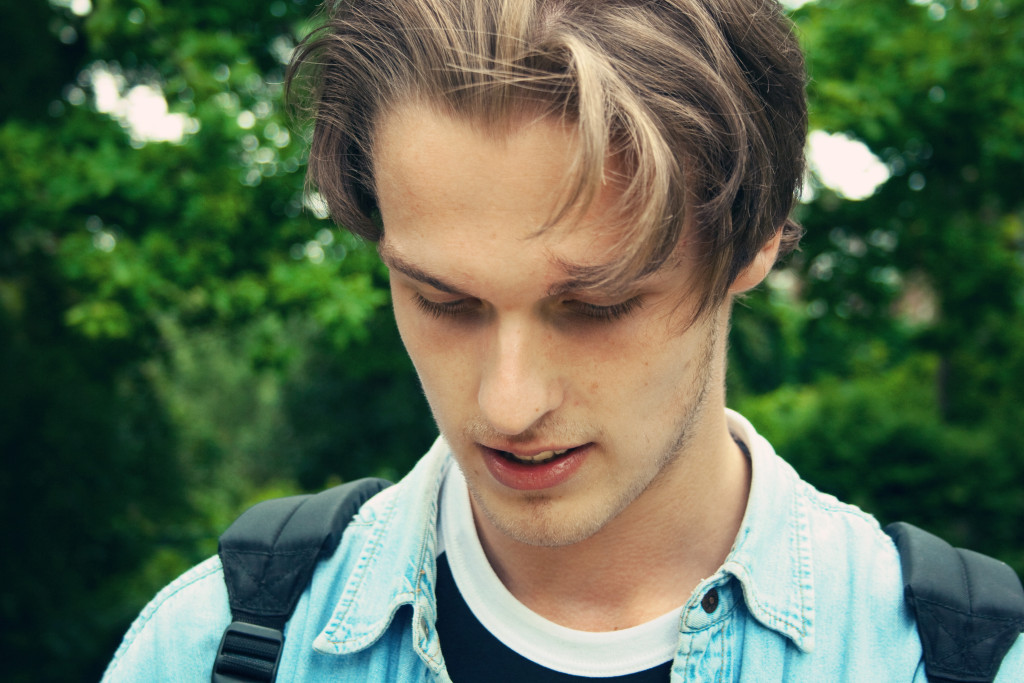 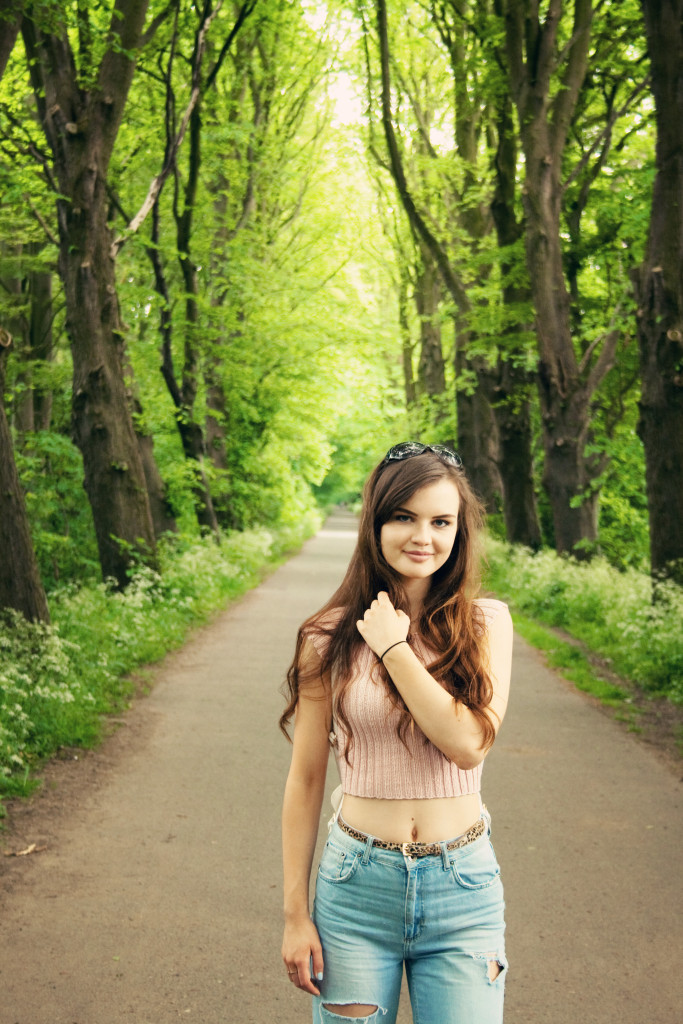 Not far at all from Preston town centre, would you believe!  Doubt I would’ve have done last week either tbh.  Could’ve carried on down here for a good while and probably found more cool spots, but food was priority so we scrapped that one haha. 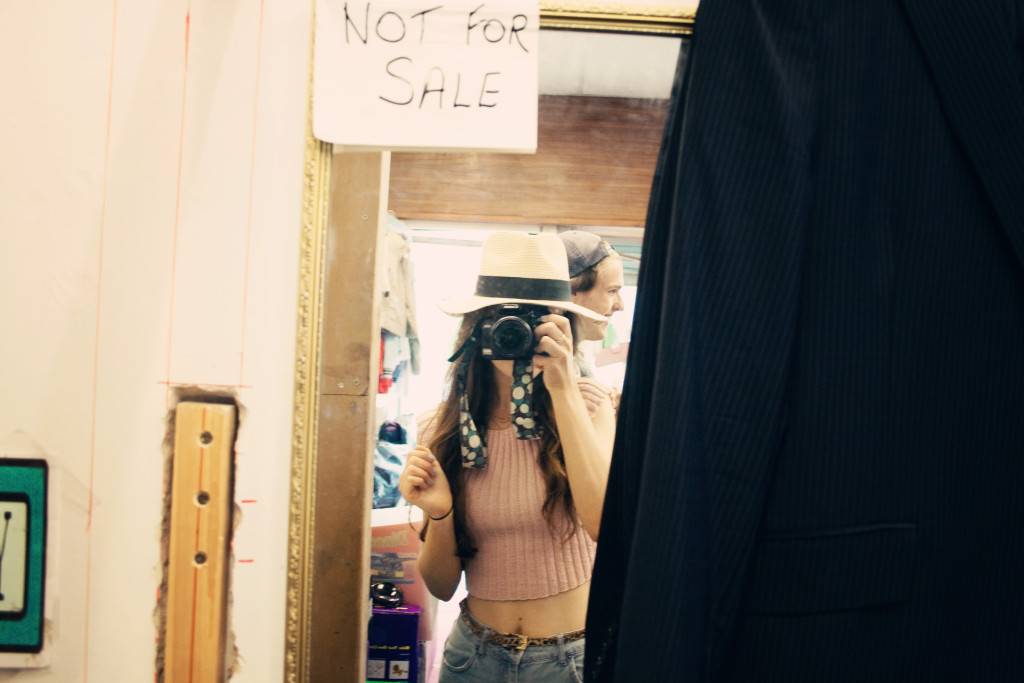 On a mission to find more cool stuff in charity shops too!  Some are sooo friendly and chatty and welcoming, not to mention an absolute treasure trove of ‘stuff’ (best way of putting it).  This one I’d never actually been in before but we’ve decided we’re gonna be regulars as of now.  These kinda places might be half full of tat but there’s just so much more character than high street stores sometimes.  Always nice to leave with a smile on your face after nattering away to the owners.  I did actually buy this hat and now realise I look a bit of a tit wearing it, but oh well.  Was only a quid.  I bought a 35mm film camera for £3 too – now I just need to find a lens and some actual film for it.  Maybe that wasn’t the wisest idea either!  We walked all the way home from town to nosy in yet more shops, because a certain someone was determined to find a little guitar.  Even adding an extra detour for more thrifty shops seemed like a good idea at the time.  And then a really rubbish idea when we didn’t find anything interesting and had an extra mile on top of the 10 we’d already covered in 24 hours!  Worked that one out when I got home. 😛  My god I was ready for a sit down and a brew after that.  Converse really aren’t the shoes for walking that far in.  Sooo achy.  Now I’m bloody knackered and sound like I’m about 80.  Good weekend though. 😀