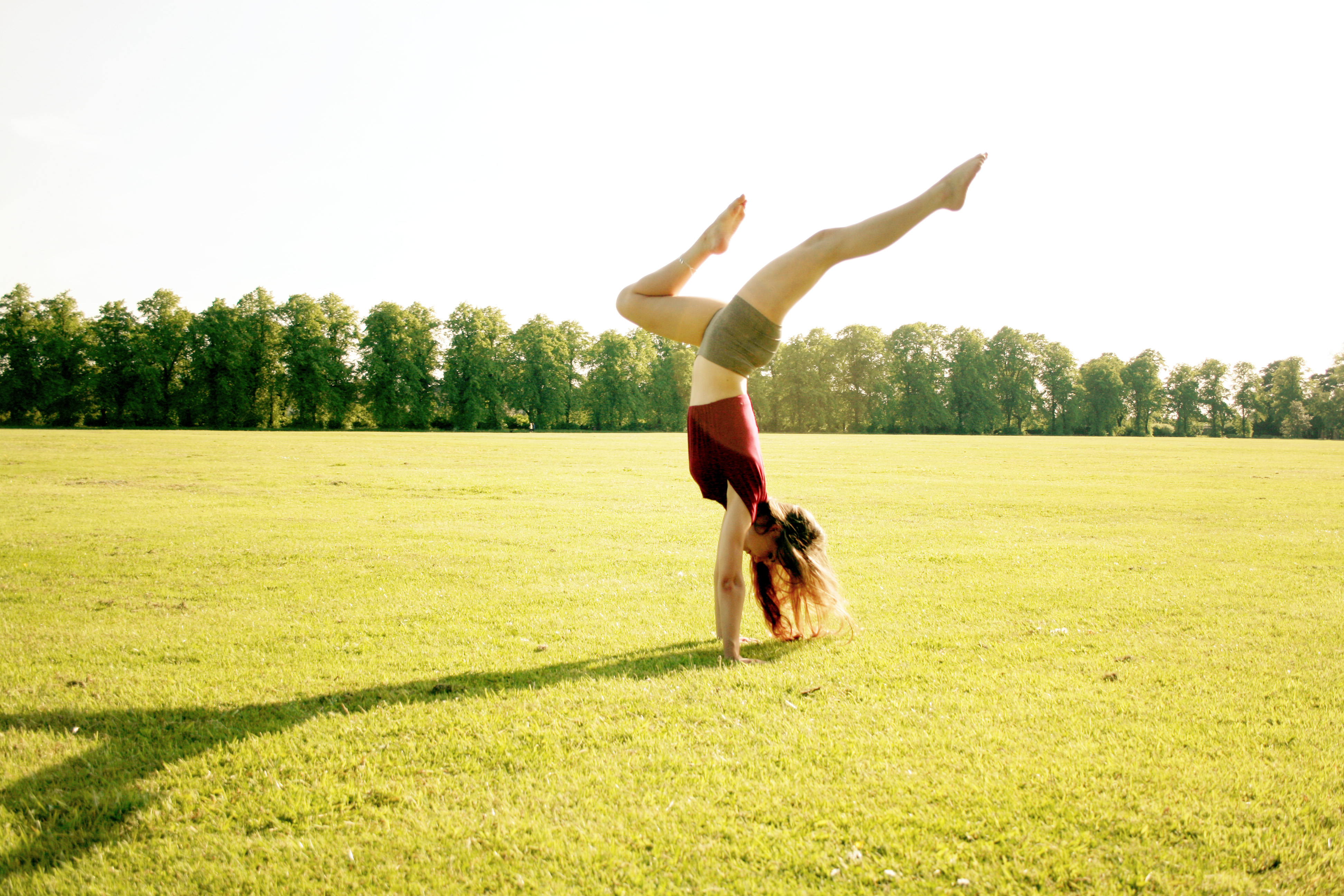 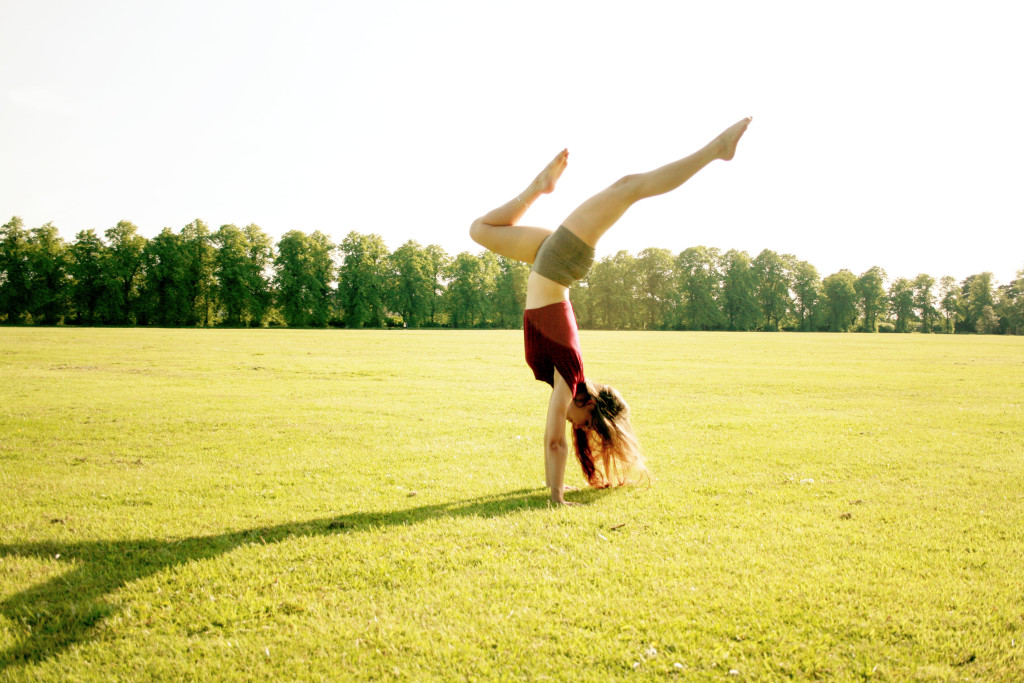 2 posts in one day, what’s going on eh?  Just a little spontaneous one because we had a spontaneous cute evening and took spontaneous photos.  My willing the sun to stick around clearly paid off you see!  Felt like we should make the most of it so threw a bunch of stuff in backpacks and chilled on a park for the evening after college.  How very romantic haha.  Still taking my camera everywhere of course; evening light is too pretty to miss.  Did say I was happy to stay and lap it up when the sun’s shining 🙂 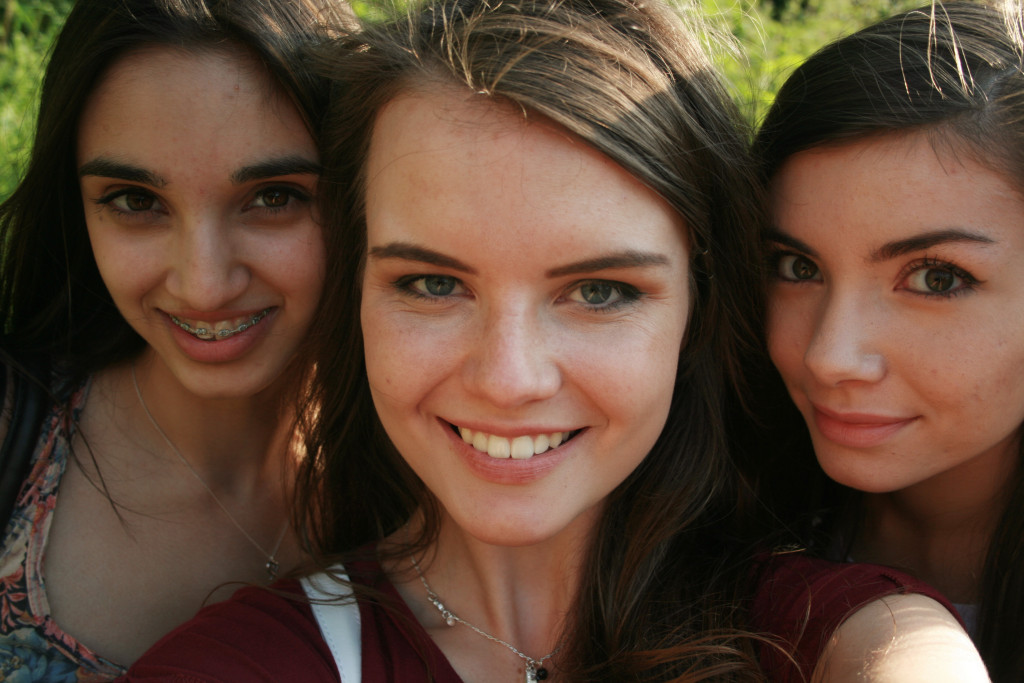 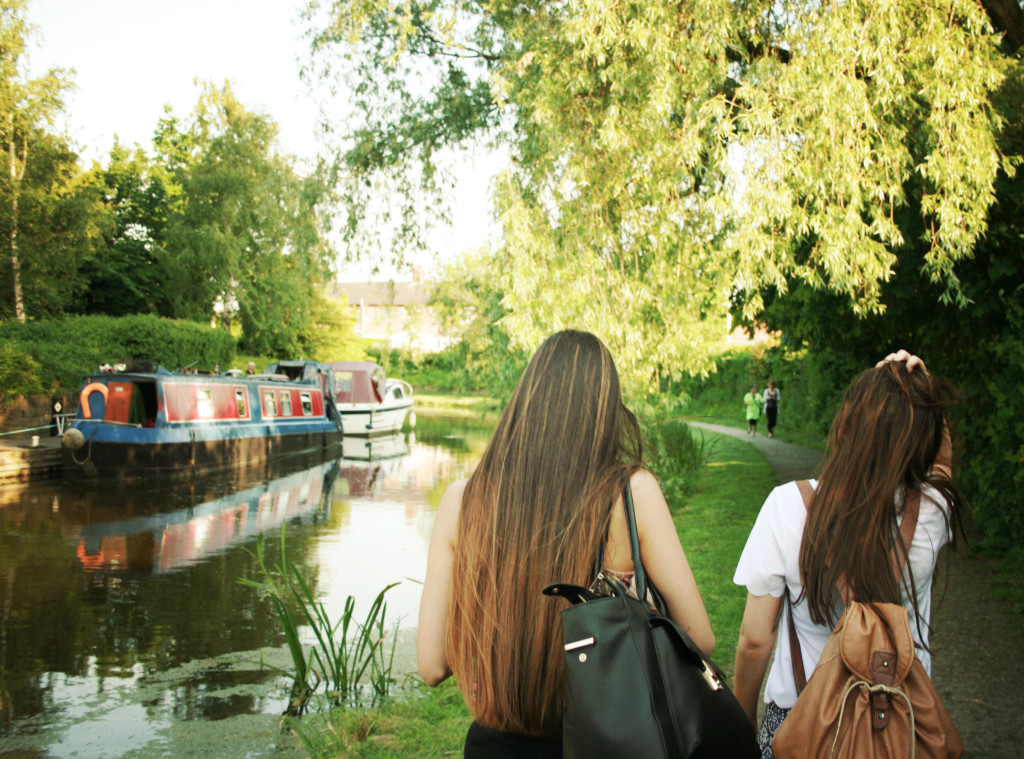 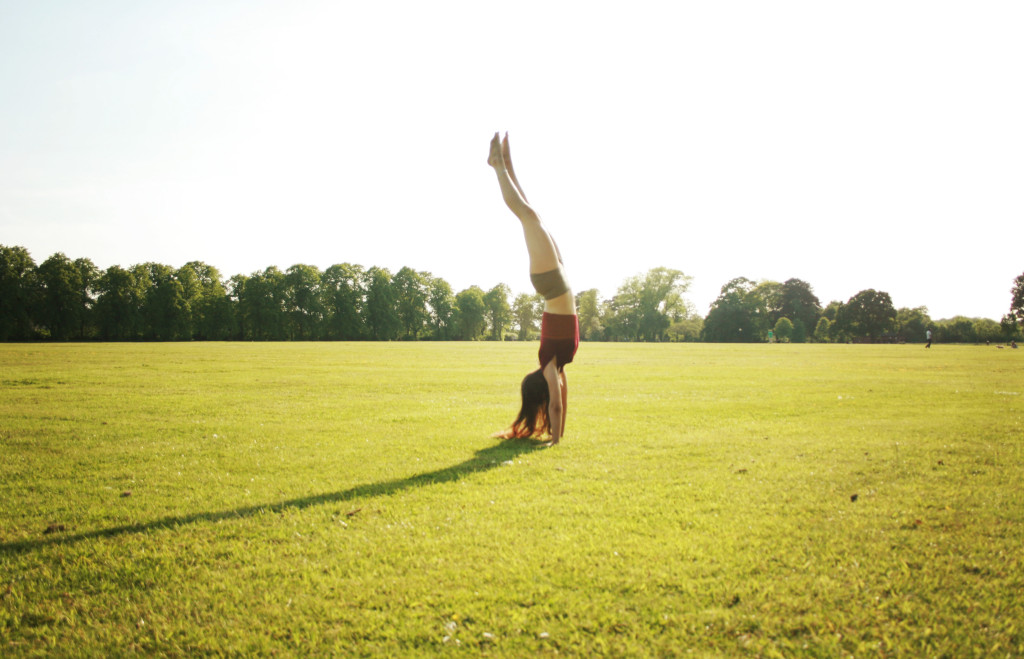 I just happened to be wearing gym shorts underneath my flippy skirt today btw, wasn’t out wandering the streets like this!  Convenient for throwing yourself upside down though.  To quote Hanya ‘Go be one of those Instagram people who do yoga in parks and on the beach!’ – except without the whole control elegance thing that they seem to have.  That ain’t gonna happen for me.  Can just about do a decent handstand in every 5 attempts.  And then fall all the way over, land in a wheel/bridge/crab/whatever you wanna call it and get stuck trying to stand up again.  Graceful is my middle name, I tell you 😛  After a Sports Hall circuits (aka glorified PE) class on Monday the instructor actually asked me if I used to be a gymnast because I was doing some splits stretches to cool down.  Next joke!  I can finally fully do the splits, but only on the left side and with super warm muscles.  Would be nice to be one of those naturally flexible types but that’s just not gonna happen! 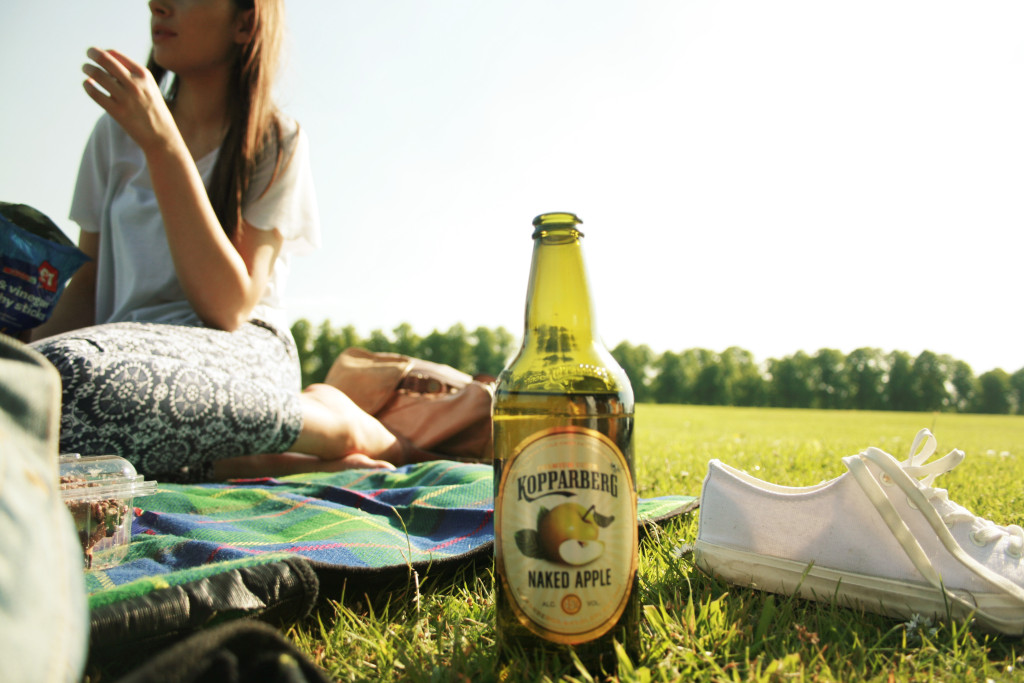 Sun = cider outside, no brainer! 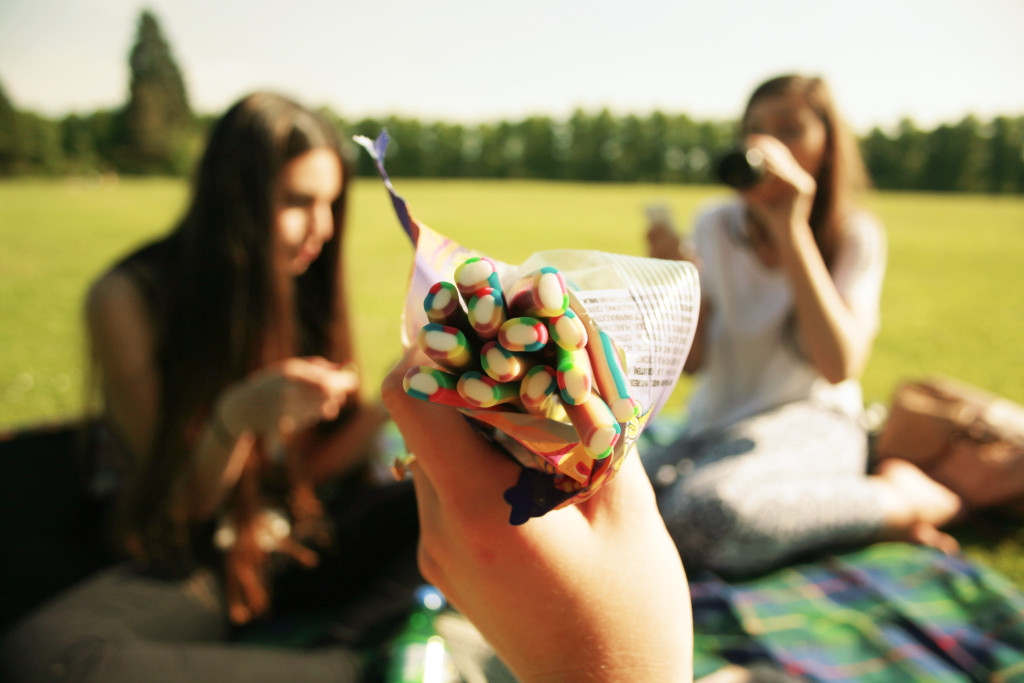 As is eating a ton of sweets.  E-numbers and chocolate and crisps, anyone? 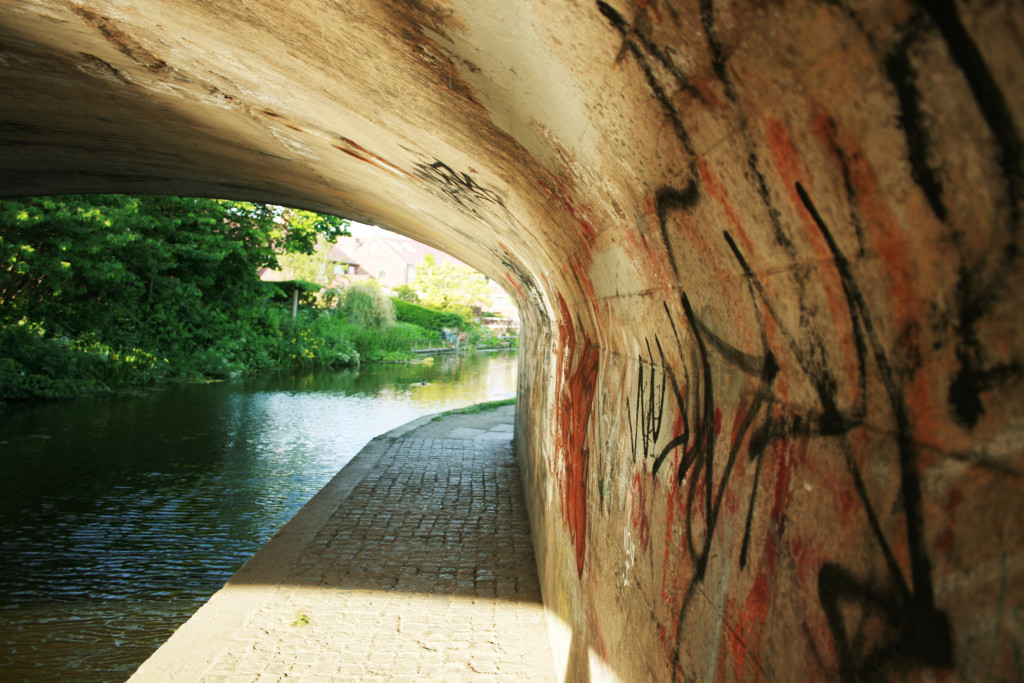 I kinda like the graffiti against the picturesque canal!  Interesting juxtaposition if we’re gonna get all arts student-y about it.  Even though I’ve lived here a while now I’m still finding cool little places and spaces that I didn’t realise existed. 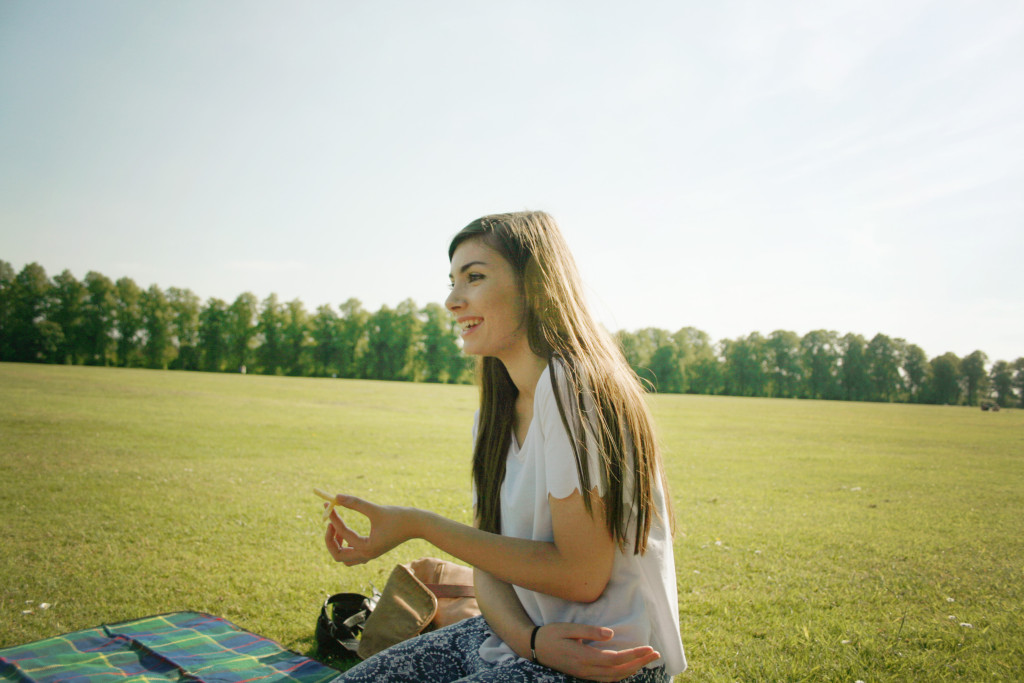 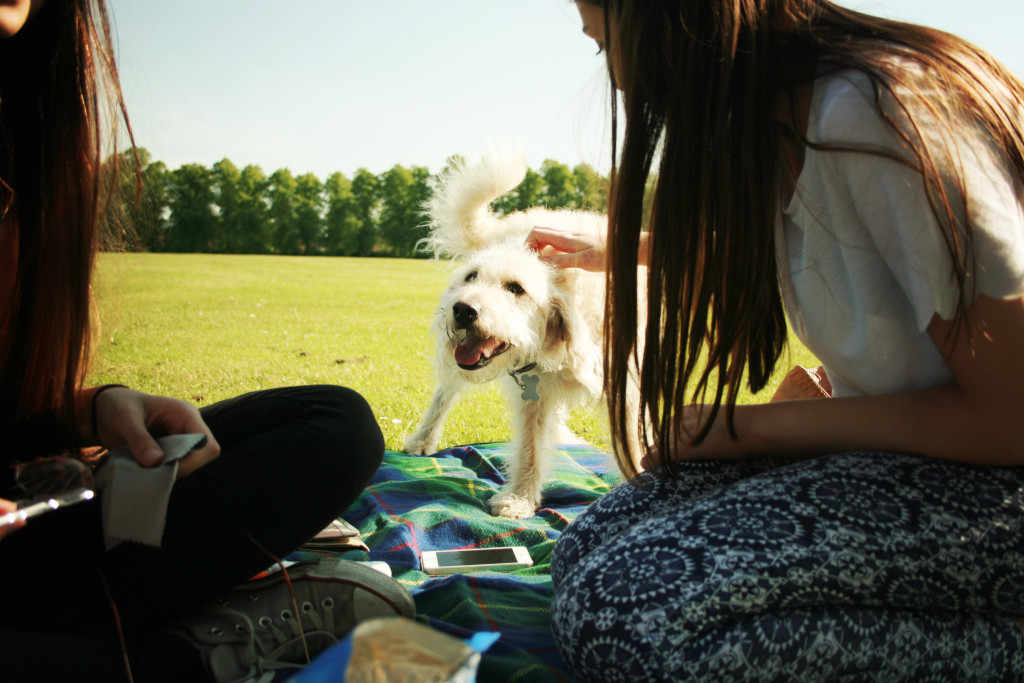 The friendliest dogs kept running over to us!  One was literally the cutest tiniest adorable little thing I’ve seen in my life omg.  Far too fast for the camera too.  This one played up to it though! 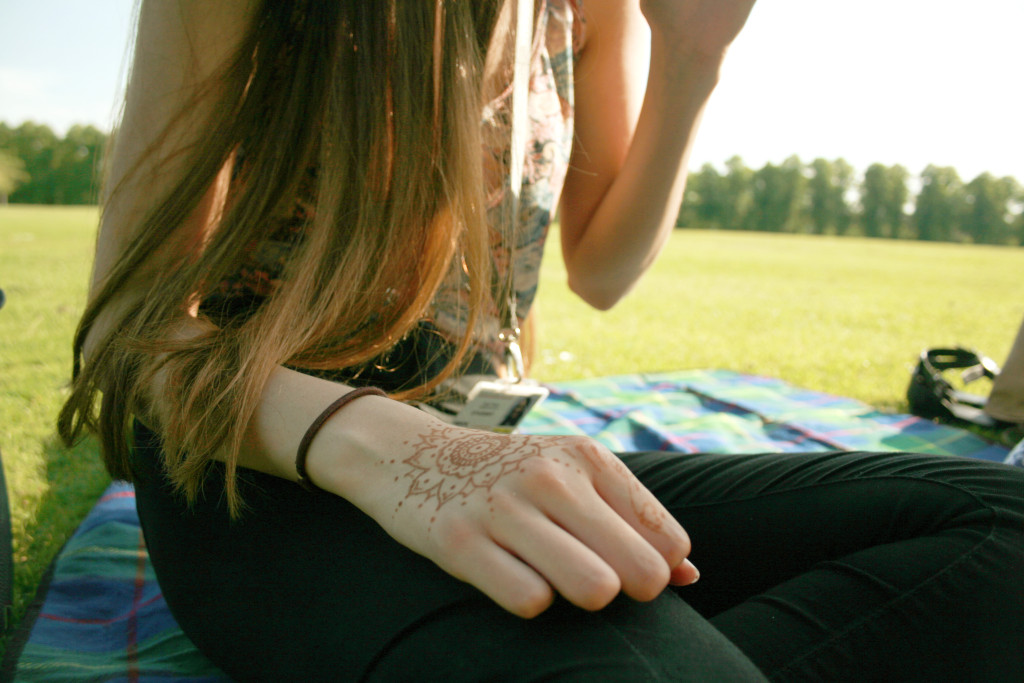 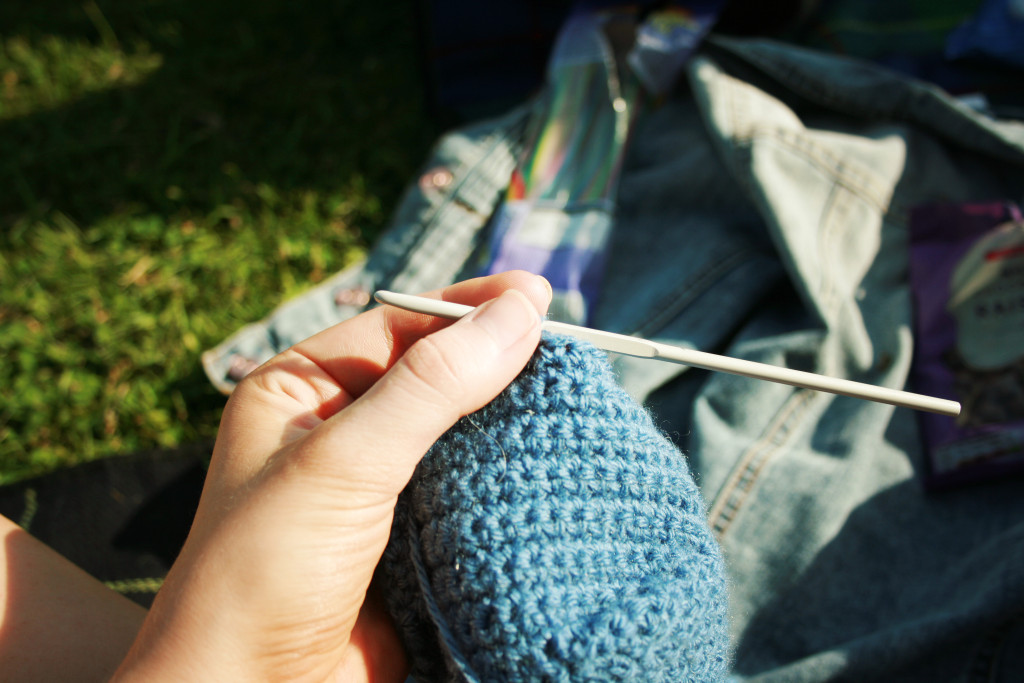 Yep,  another crochet bralet.  Not for me this time though.  I’ve had quite a few requests for them from friends so thought I might as well bring it along to crack on with whilst I was just gonna be lounging in the sun anyway. 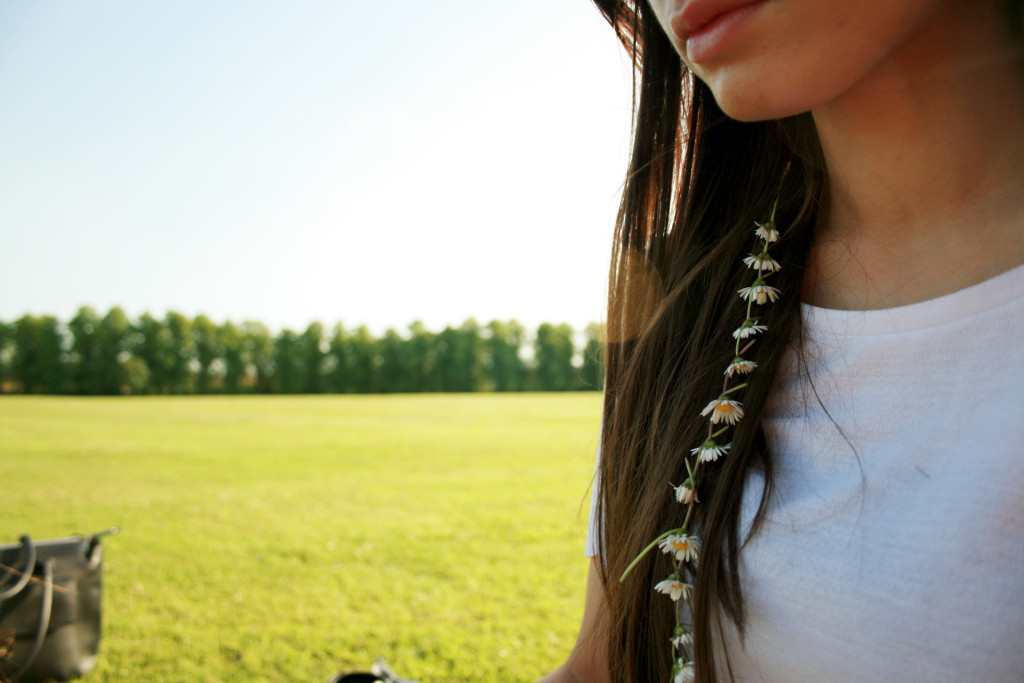 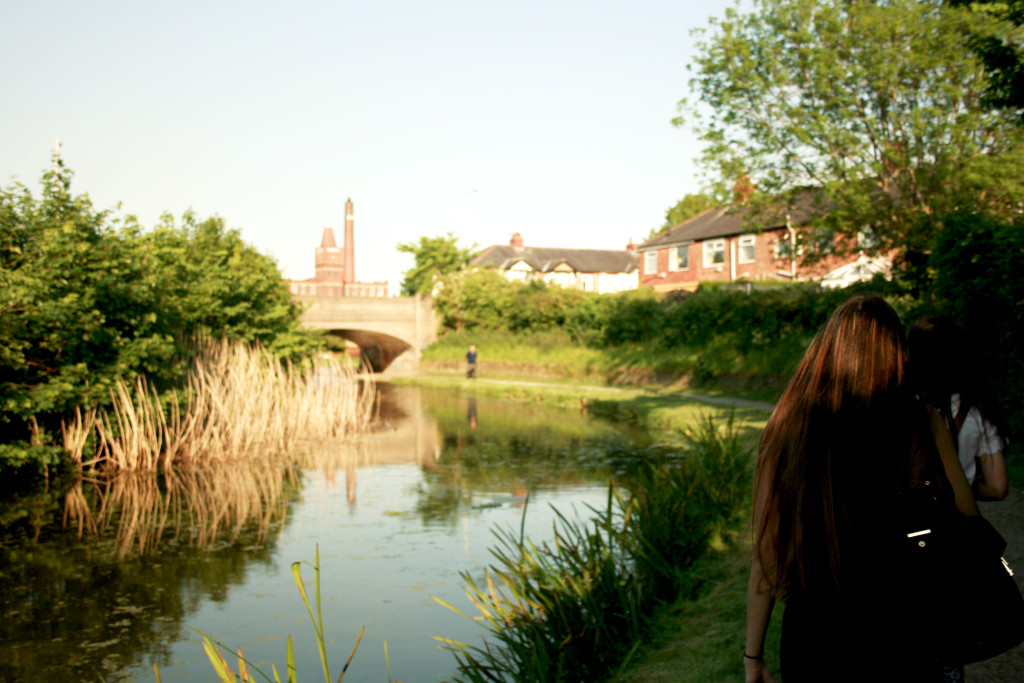 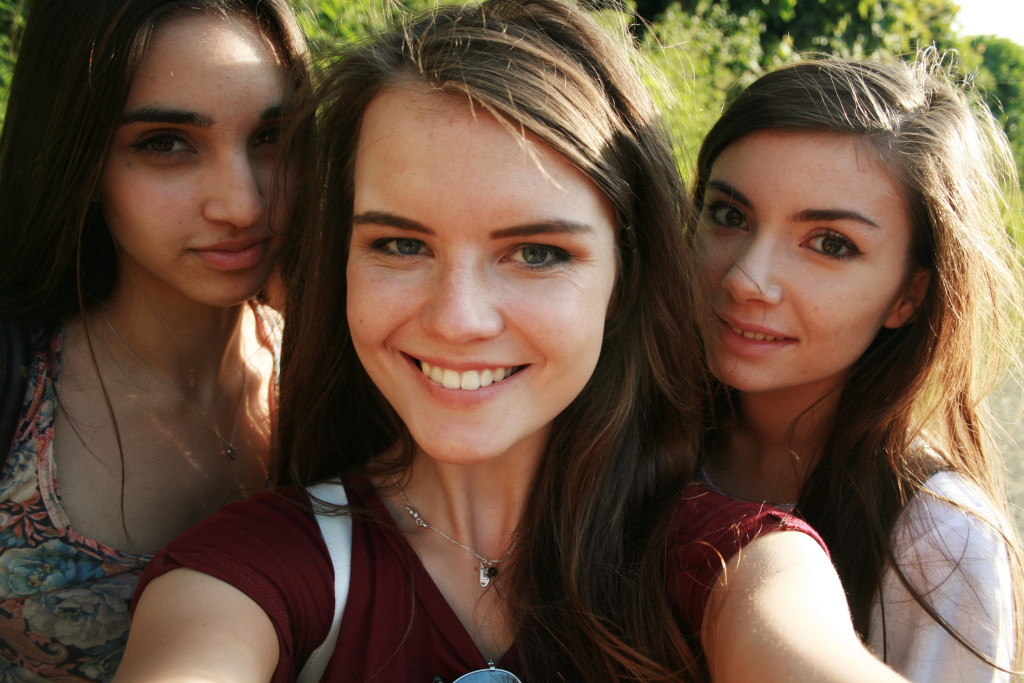 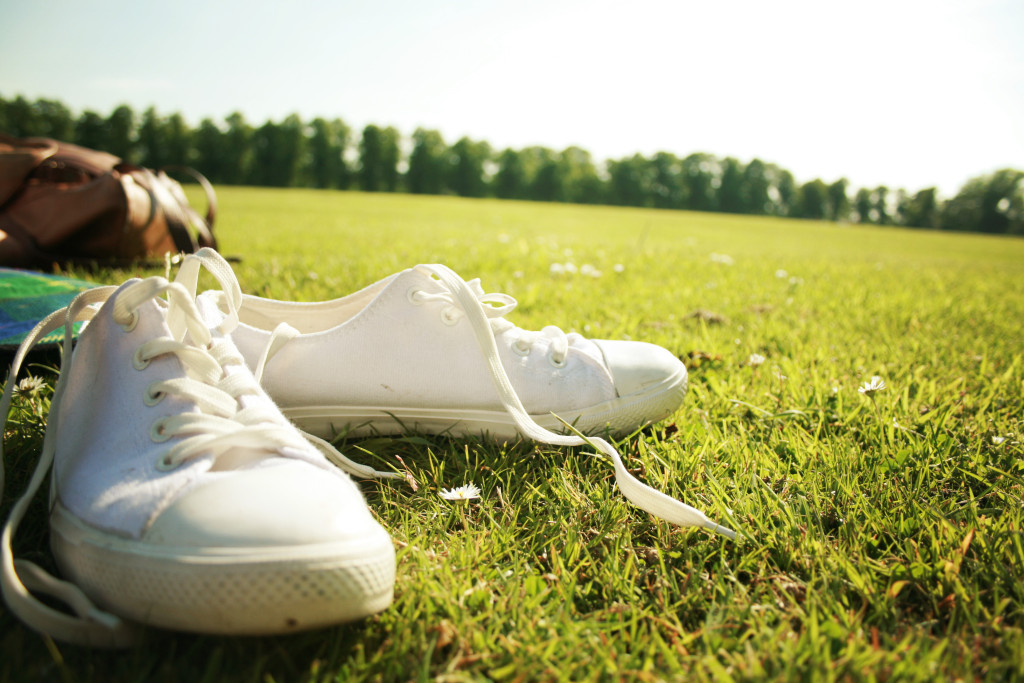 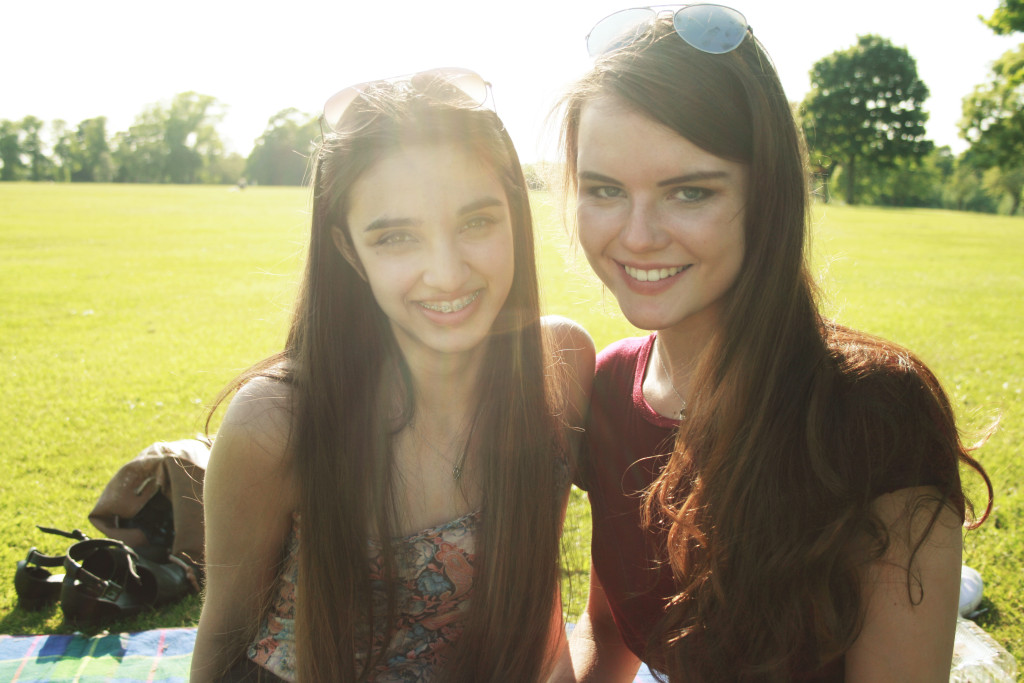 Lily is in a good mood tonight, can you tell? 😀