Go Hard or Go Home | Attitude to Fitness and Life 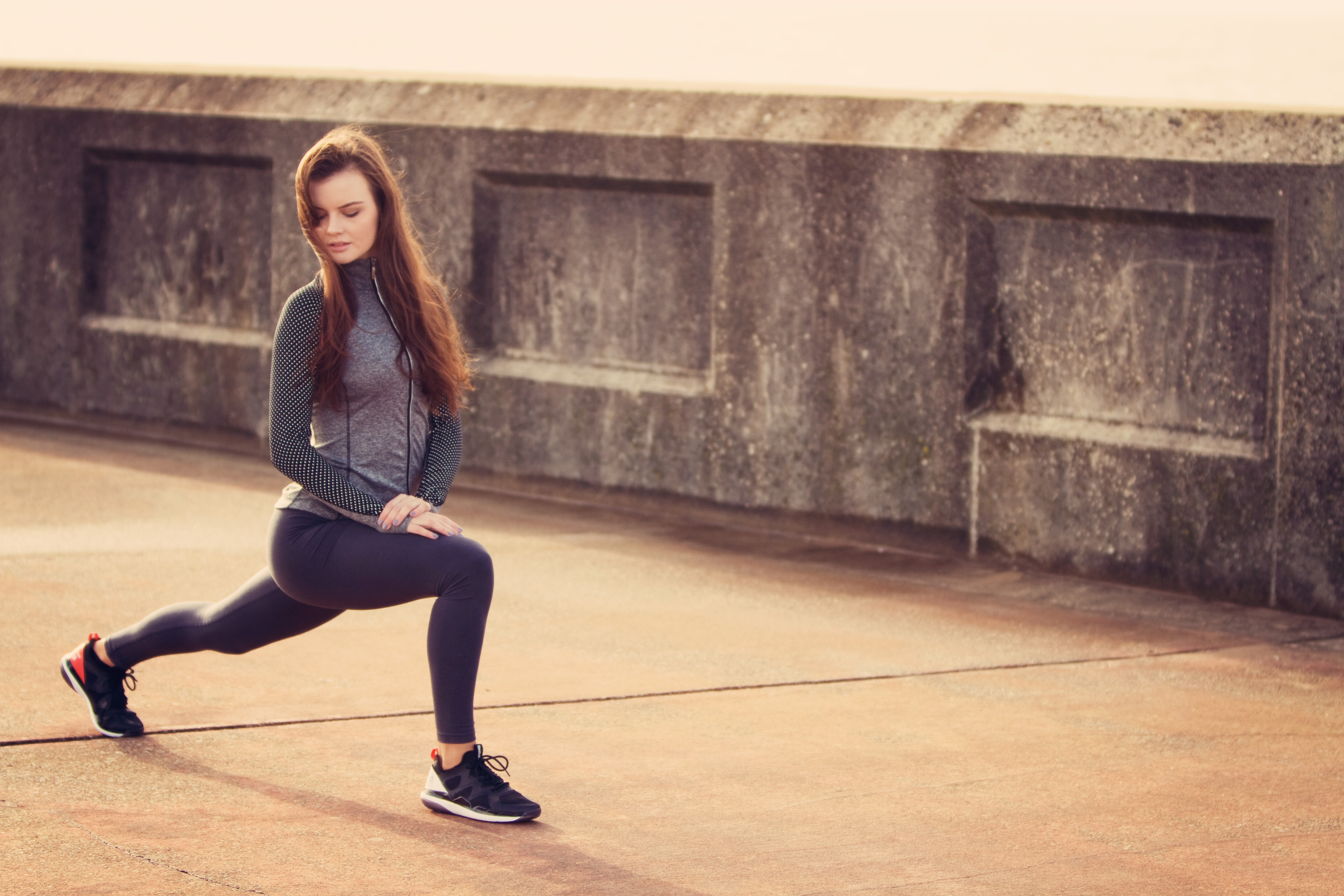 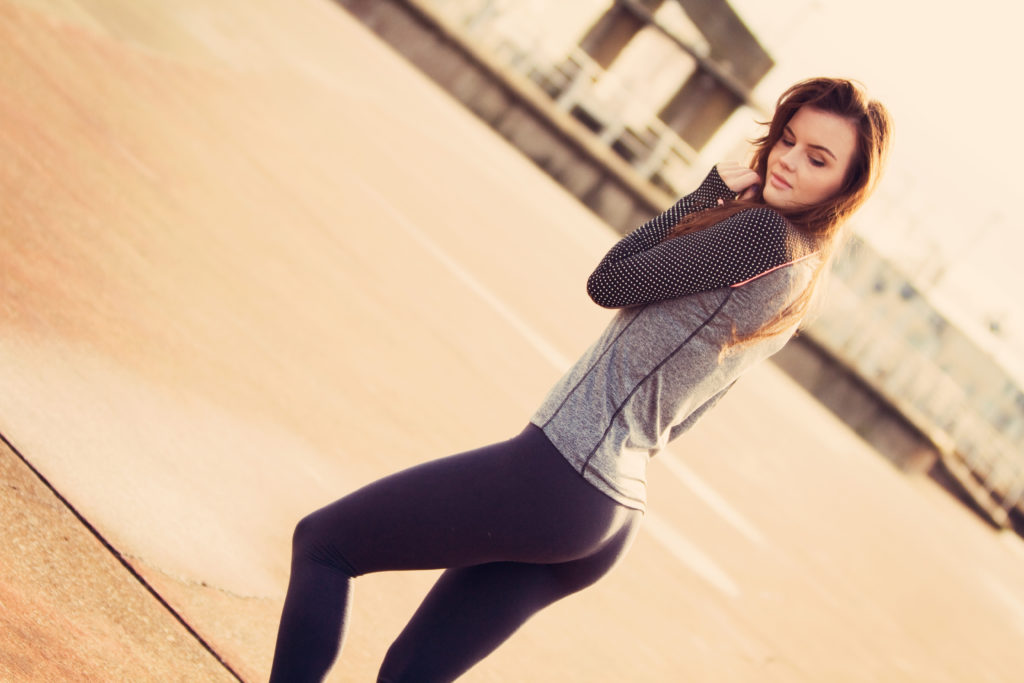 I don’t know about you, but I feel like a workout’s wasted if I’m not either sweaty, sore or stretched afterwards. I definitely have a ‘go hard or go home’ attitude in the gym (if you saw the ugly faces I pull by rep 11 of 12 you’d believe me!).  And I think it’s a pretty good attitude to apply to other things in life too.  I guess I’m an all or nothing kind of person!

But yes, workout wise I’m very much a fan of pushing myself in one way or another.  Sure, I might be absolutely hating life 55 seconds into a 60 second round of burpees (usually in Metafit class – my gawd I love to HATE that class), but if I walk out the gym feeling no different to when I walked in, then it’s kind of a waste of time, right?  A mediocre workout is just an hour of my life I’ll never get back, and time’s a bit precious for that.  I can think of better ways to waste an hour, basically.  Anything that’s comfortable enough to browse your phone whilst you’re doing it ain’t worth doing, I’d say.  I’d be such a tough PT! 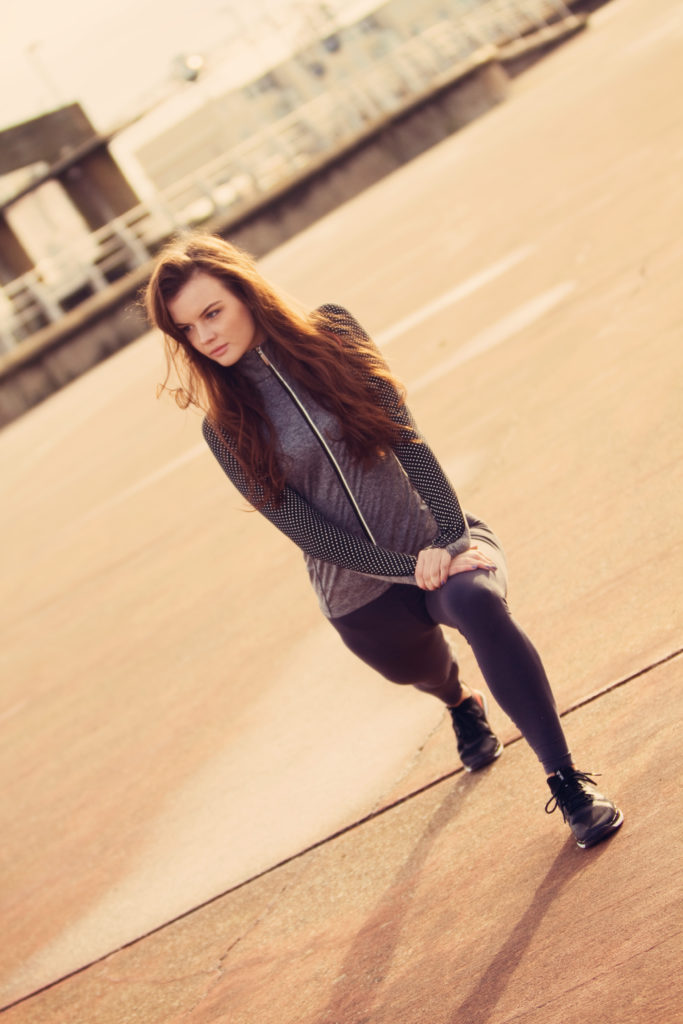 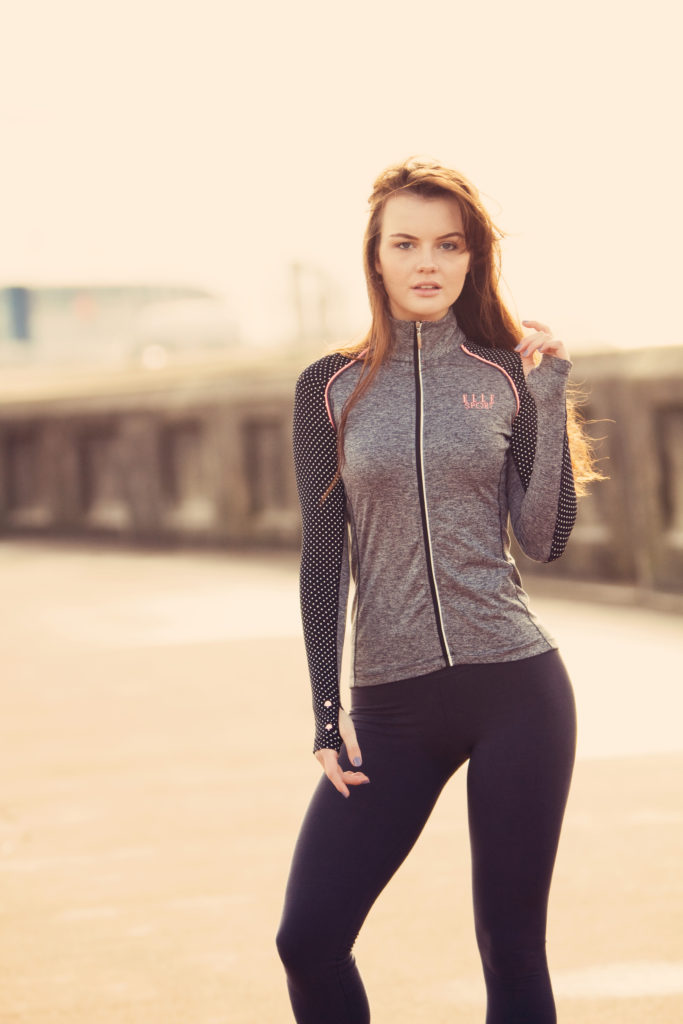 I like to step off the treadmill gasping after the final sprint finished me off, probably with jelly legs that mean I literally wobble for a couple of seconds when I step off.   Am yet to actually fall over but there’s time.

I like to hold a plank for as long as I possibly can without (literally) falling on my face.

I like to find the weights exercises that really, really burn my muscles that I can feel for days afterwards.  Case in point – tried a new upper body workout yesterday and had to take breaks every minute when blow drying my hair afterwards.  My poor scrawny arms lol.  But if I’ve done an abs workout and can’t feel my abs in sweet pain the following day, I feel cheated. 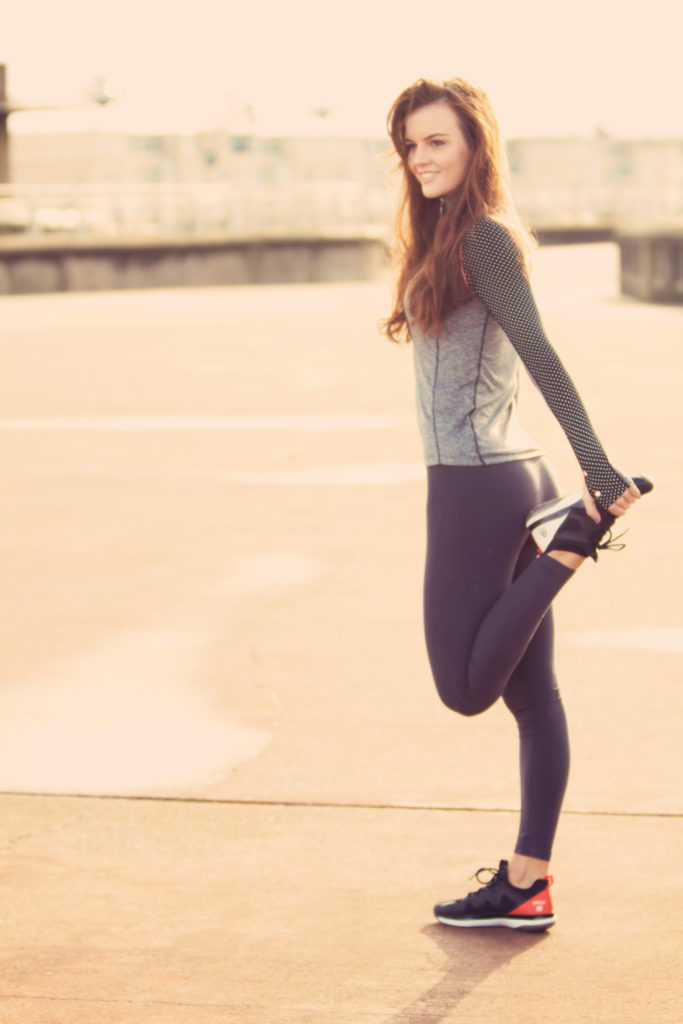 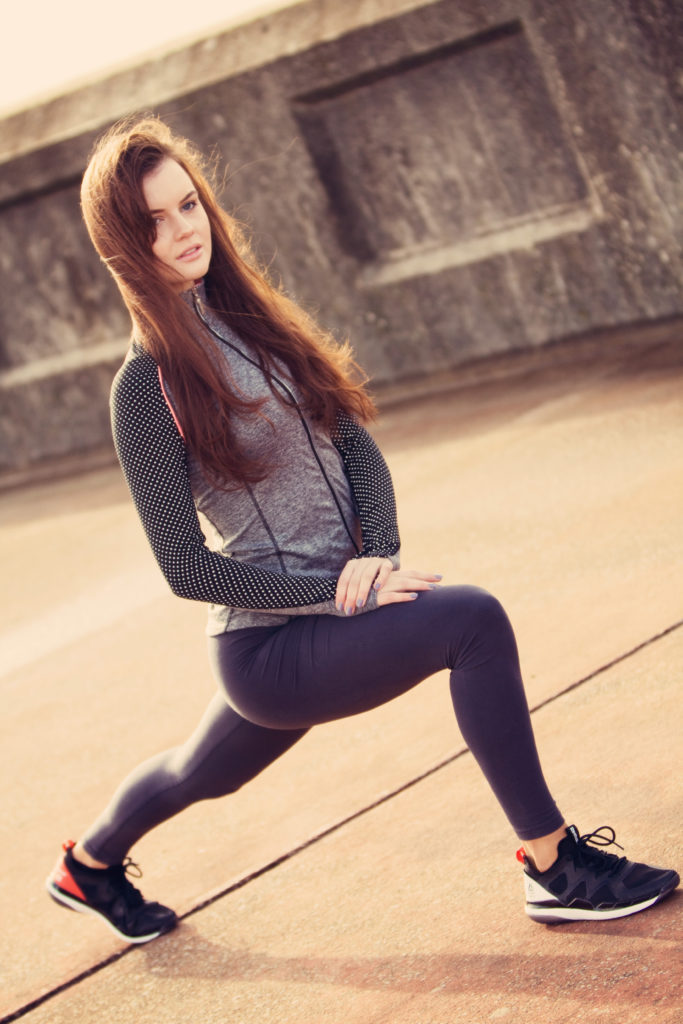 Even gentler workouts I like to get something from.  One day this week I quite literally rolled out of bed onto the rug in my bedroom and did half an hour of pilates/yoga/general stretching from YouTube videos there and then.  It wasn’t particularly intense in terms of getting my heart racing, but I at least pushed myself really hard into the stretches and felt my body loosen up afterwards, so it was worthwhile despite being in my pyjamas.  Because something felt different afterwards.

I think that’s the best way to describe why I love going hard or going home really – feeling something different afterwards, whatever it may be.  Sometimes the after effect can be more of a mental one than a physical one; running outside can be bloody brilliant for clearing your head and providing a literal breath of fresh air, and that’s equally as valuable. 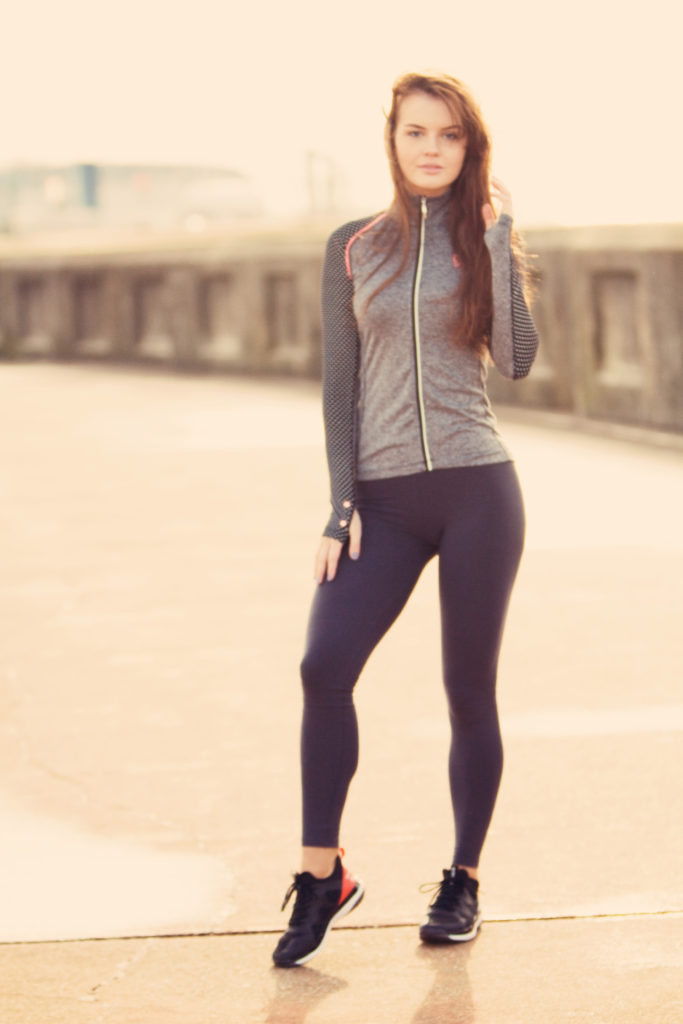 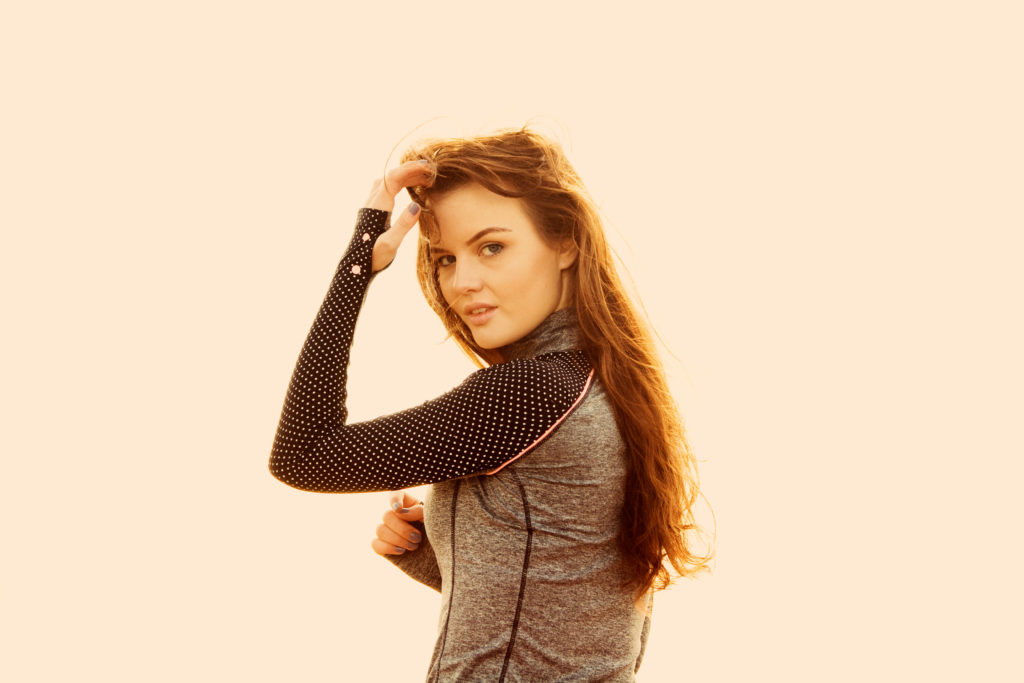 Like I said, a ‘go hard or go home’ attitude applies to other things in life too.  Personally I don’t really like half arsed attempts at anything – if you’re not gonna put your all into something, then why bother, right?  You can apply this mentality to relationships, work, education, and pretty much anything else.  Life’s too short to waste living a half assed version doing things you’re not that bothered about.  If you like someone, don’t dither about playing it cool and being y’know, blasé about it.  If you feel blasé about it, don’t bother.  Education wise, I’ve never really understood the people who turn up somewhere every day for years to only put minimal effort into the actual exams at the end of it – if you’re gonna put time into something, then surely you want to get as much out of it as possible, right?  I could go on but I think I’m rambling and going off on a tangent so I’ll stop. 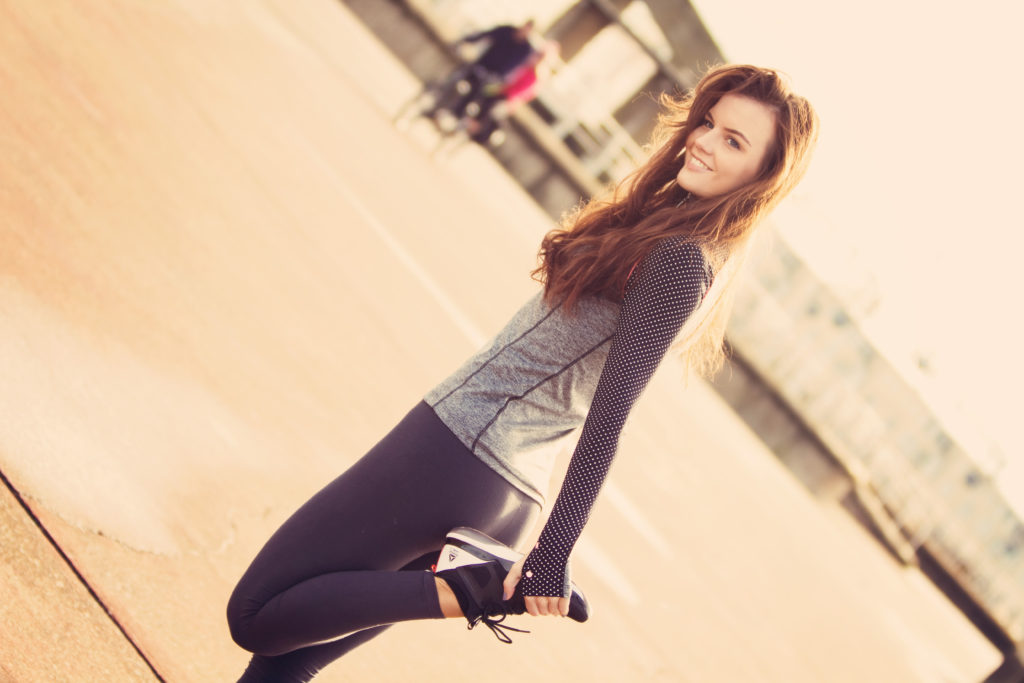 I’m not saying I expect everything I do to be a resounding success (lol I’d have a hell of a lot of disappointment if I was that unrealistic) but I like to know that I’ve done my best.  The equivalent of at least getting a gold sticker for effort if I was 5 years old.  Fitness is one of the easiest examples to relate it too because the effects of ‘going hard’ are most obvious, but I’m hoping you can see what I mean about other stuff too.  I think it’d be a pretty good goal in life to only fill your time with things you actually want to ‘go hard’ at.  🙂 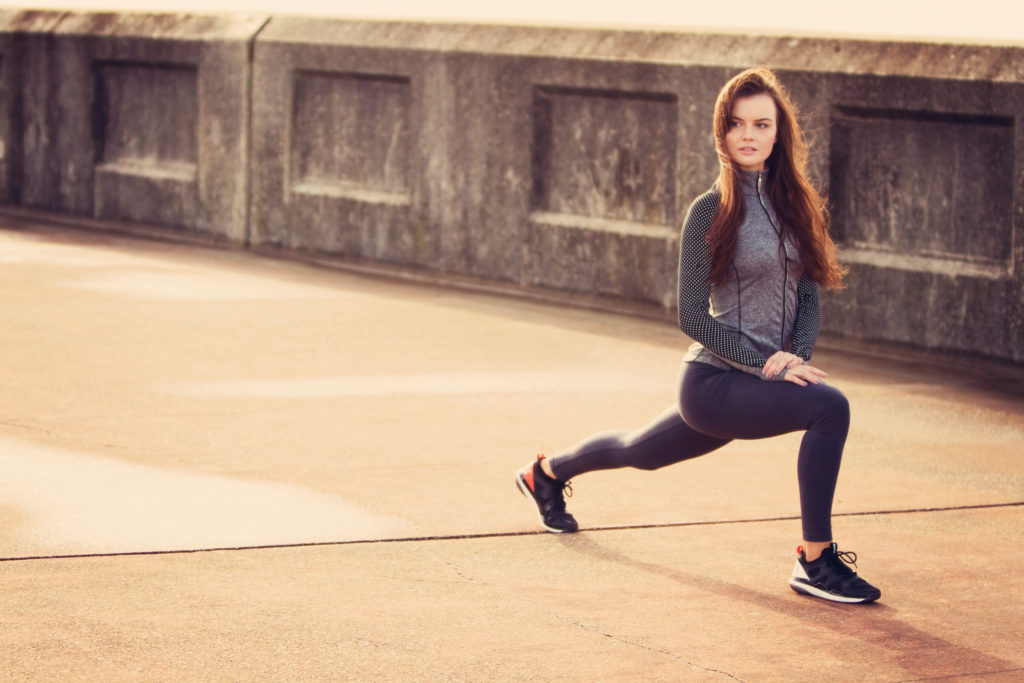 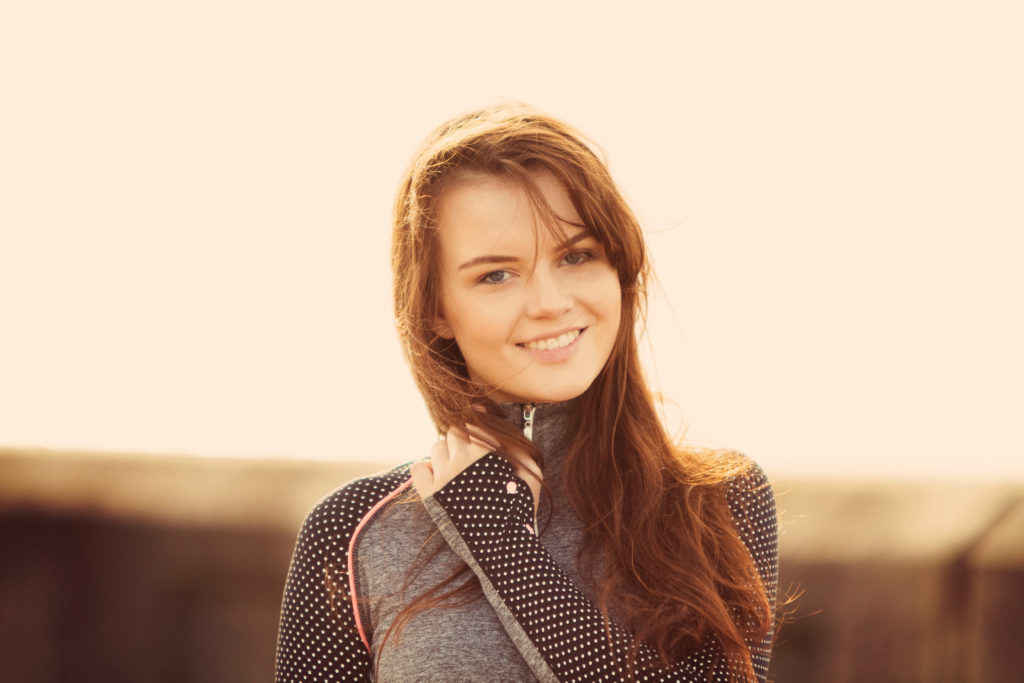 EDIT: This post was annoyingly hacked (grrr why people do this?) – I’ve been able to restore it but sadly all comments before 6th February have been deleted.  I’ve replied to your comments via email!