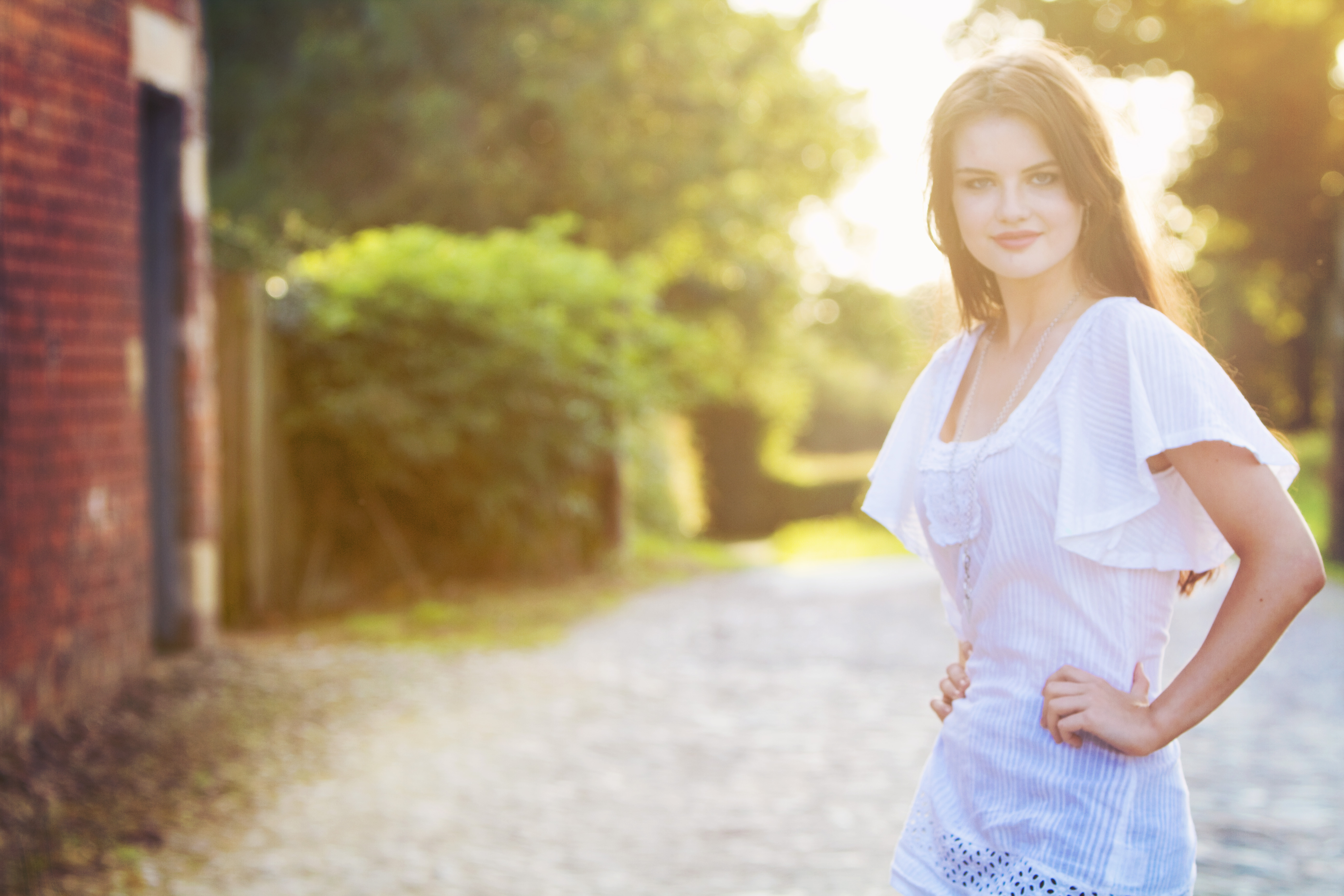 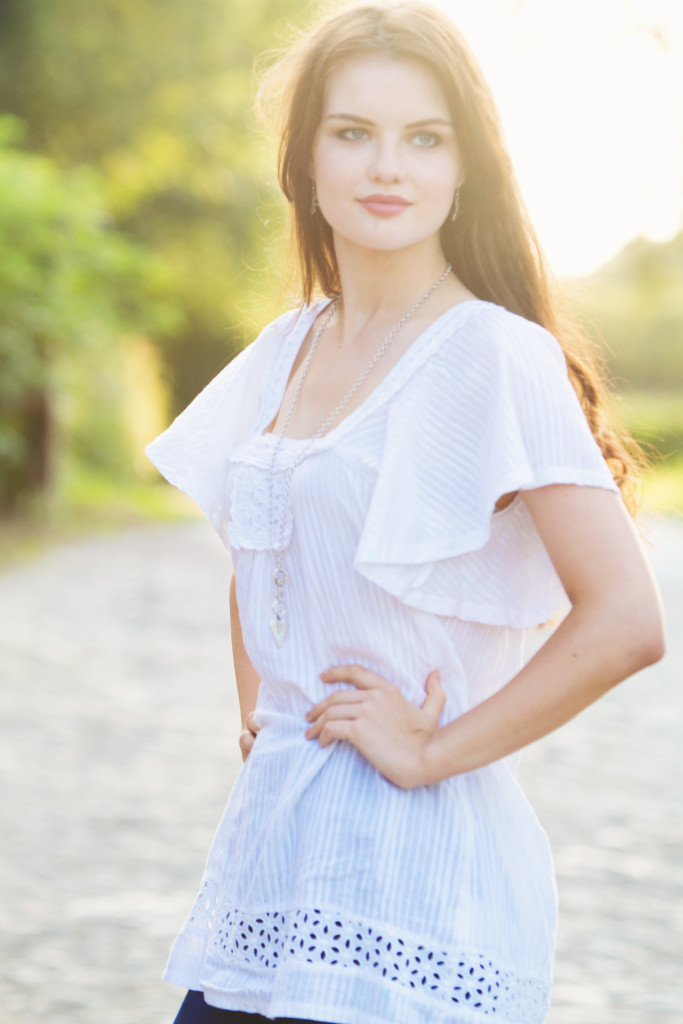 No lighting beats the golden hour.  Except possibly sunrise lighting, but even I’m not up for a 6am photoshoot!

Last Thursday was a Good News Day.  I received my AS level results and the opportunity I mentioned became real, so safe to say I was fairly buzzing!  Celebratory gelato was had right away. 😀  I officially start tomorrow and I’m very excited, but more on that later.  Tomorrow is going to entail joining the London morning commute madness on my own having not taken the tube since I was about 10, so wish me luck.

I’m being haunted by a pair of shorts.  Cat print shorts, specifically.  I can’t find them online but they’re from H&M, are kinda tailored and high-waisted, and most importantly, are covered in cats.  Unlike any cat print shorts I’ve seen before!  My inner child saw them and immediately decided OMG I MUST OWN THESE SHORTS THEY HAVE CATS ON, then (after trying on and seeing them fit perfectly) my inner ‘grown up’ (lol) rethought the idea and realised this is exactly how I fritter my money away.  The internal debate continued for the duration of the queue until ‘Grown Up’ finally won with the argument that I have enough less-than-versatile clothes as it is.  Compromise reached: if I still want the shorts next time I’m in H&M, they shall be mine.  Until then, the shorts can haunt me. 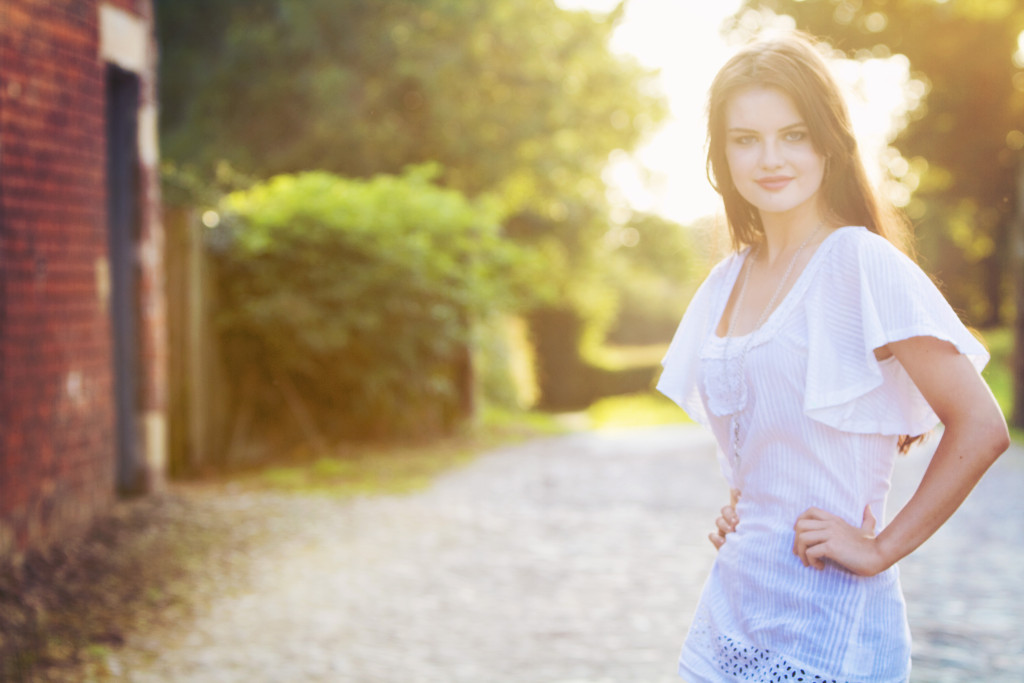 Seriously though, that evening hazy backlighting on a quaint rustic background? Ahhhh

I like wearing lipstick and proper clothes at home.  It puts me in a better mood to get stuff done.

It’s so frustrating to feel motivated and not know how to channel it.  I wanna write, but I don’t know what about!  Tell me I’m not the only one who feels like this?  Creativity has to go somewhere but half the time I just don’t know where.  Often I either think of a good post title then become stuck when it comes to actually writing it, or write a post then struggle to think of a title.  Hence today’s bunch of not-full-post-worthy thoughts!  That’s my solution. 😛  I’m thinking I need a ‘random stuff in Lily’s head’ series.

I’ve really noticed lately just how much our moods are affected by who we’re with.  Some people are just nice to be around, you know?  I love people who see the funny side in things and can laugh about pretty much any situation.  I hope to be one of those people that are nice to be around, I really do!

As predicted, I’m probably gonna feel like I need another holiday once I go back to college.  Busy suits me though, as you know.  Lazing around for ages stresses me out rather than relaxing me.  ‘My brain has too many tabs open’ never rang more true!

I bought new makeup and it started setting off a breakout.  Very annoying.  I’ve quickly stopped using it, hopefully before it’s had chance to cause havoc on my cheekbones! 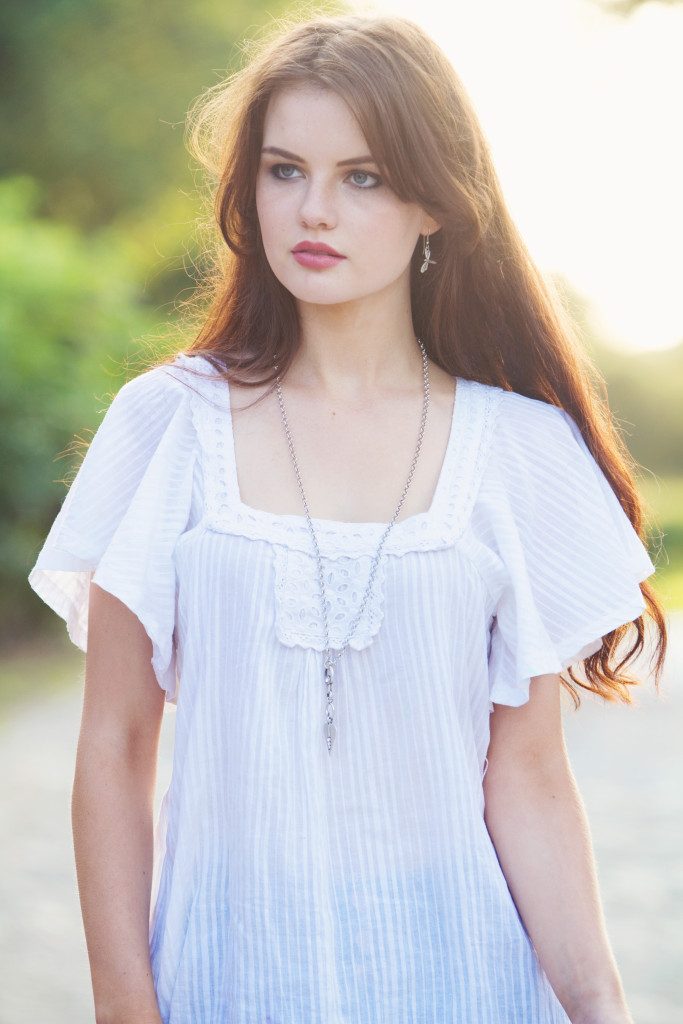 I think that’s all from me today!  See these photos as a sneaky preview of a fab collaboration. 😀