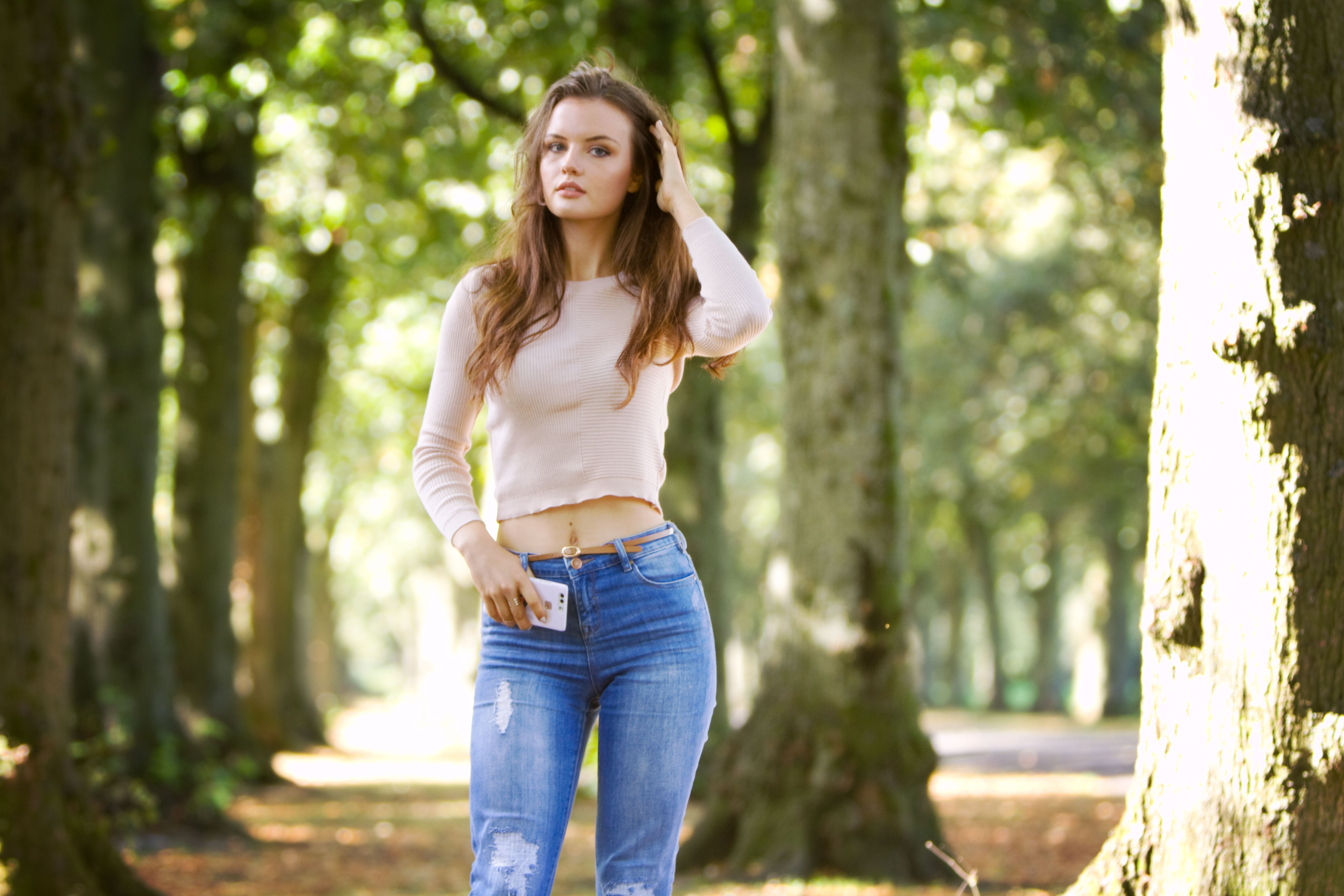 Happy Sunday, folks! I’m writing this on Saturday evening, in my joggers, with a glass of wine, sitting indoors on a deckchair.  Packed my bags for solo trip number 2 in the morning which I’m SO FRICKIN EXCITED for.  Been through my checklist about 6 times already.  Probably still forgotten something.  Undecided whether to attempt a nap before setting off at 1am.   Eaten spaghetti bolognese.

Not sure why I felt the need to set the scene like this but there you go.  Real talk and all that!

Right now my setup couldn’t look more different from what I’m about to describe, but lately I’ve been keeping an eye out for more ‘pretty’ details to have around me.  Just nice things for the sake of niceness, you know?  So I thought I’d compile an list of the pretty things in life that put a smile on my face.  Entirely superficial but I see no harm in that once in a while! 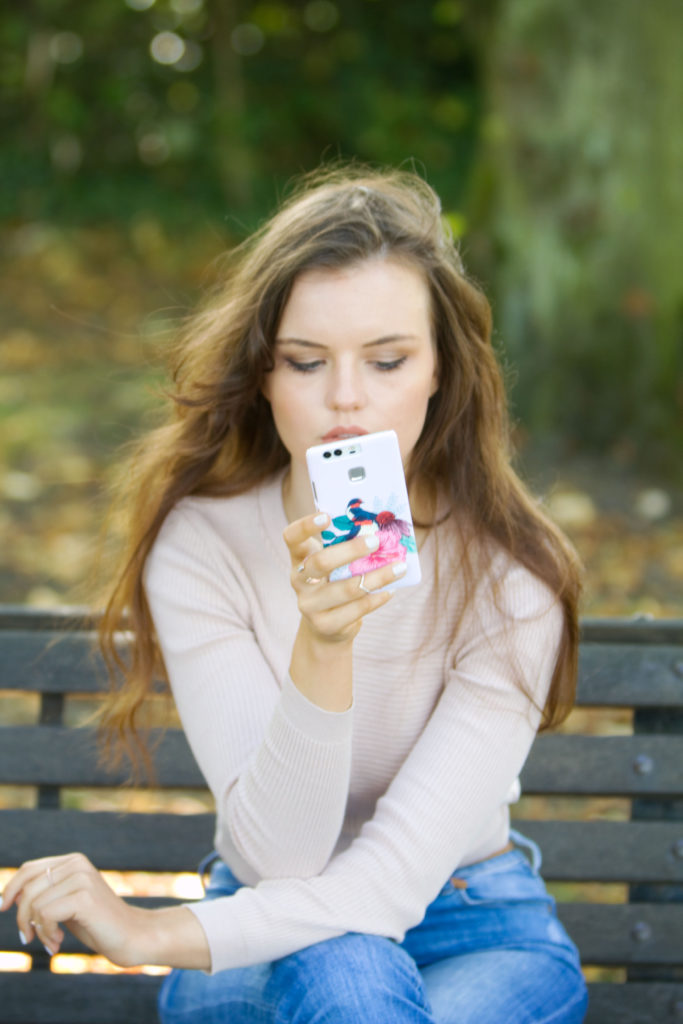 Arty phone case.  Because why have a boring phone, eh?  All you Apple guys and gals out there have probably had a cute case for years, but as an Apple boycotter I’ve struggled to find anything other than isn’t A) plain and boring or B) looks like a rubber brick.  Very happy to find Caseable do a bajillion artist’s designs for many different phones, including the Huawei P9.  Deciding was difficult but my phone never looked prettier. 🙂

Bedding.  You know my love for a nice white sheet and 6 cushions to snuggle up to.  Gotta love climbing into a pretty bed at night! 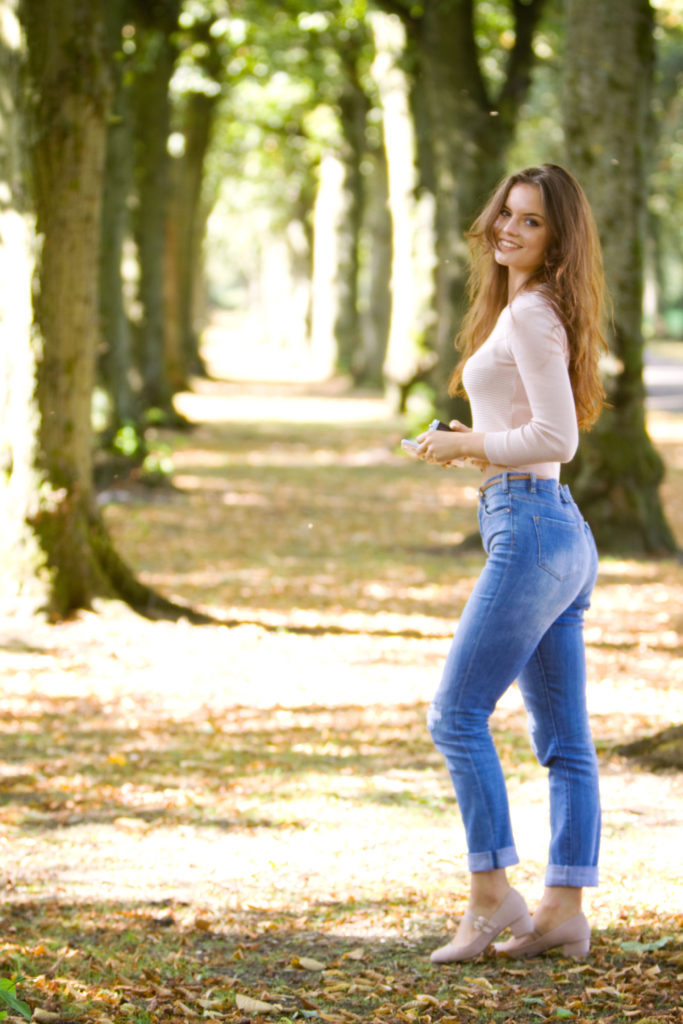 Underwear.  Hands up who owns a ton of nice underwear but ends up wearing no-VPL nude knickers and strapless bras most of the time?  I swear 90% of my outfits require boring as hell undies.  Pretty underwear feels so much sassier though!  Seeing loads more soft lacy bras around these days – they’re something I’d like to try my hand at making myself, so watch this space!

Dainty rings.  So dainty you can’t even tell I’m wearing any here, in fact.  For ages I didn’t give midi rings a try – assuming that they’d fall off my fingers and get on my nerves – but I picked up a pack of mix and match rose gold rings and have worn them nearly every day since.  There’s something nice about having a subtle bit of sparkle going on on your fingertips. 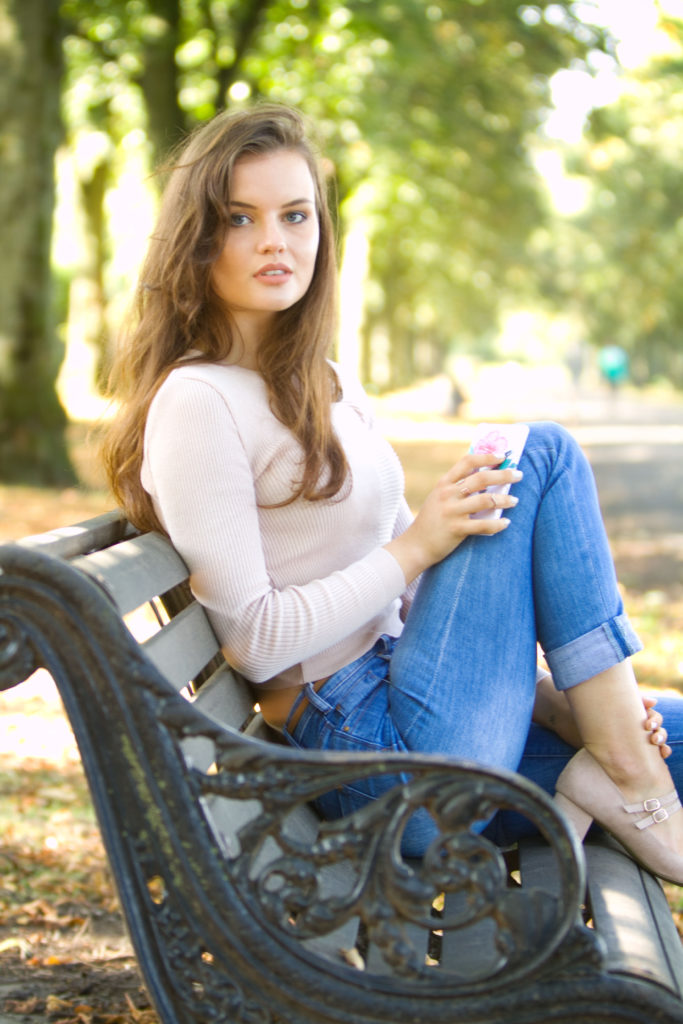 Tiny tattoos.  OK so almost a year later and I might just be fancying another one!  My only tattoo so far is a teeny tiny bow on the inside of my wrist, which is made of dots and matches my mum’s.  There’s no particular meaning behind it, it doesn’t symbolise anything, we both just thought the design looked cute and decided to go matchy matchy!  Now I kinda want another.  😛  No idea what yet, just something small, pretty, and ideally made of dots.  Maybe for my other wrist.

Book covers.  Judge me for judging books by their cover, whatever.  I know you’re not supposed to, but who isn’t a sucker for an arty cover, really?  Obviously it’s not the be all and end all of a book, but it’s just one of those pretty things that doesn’t hurt.

Stationery.  This girl will never A) have enough of, or B) shut up about, pretty stationery.  I’ll be starting my degree next month and need to be hella organised for that, so any excuse!

Unconventionally pretty locations.  Quirky doors in unconventional places and that kind of thing. 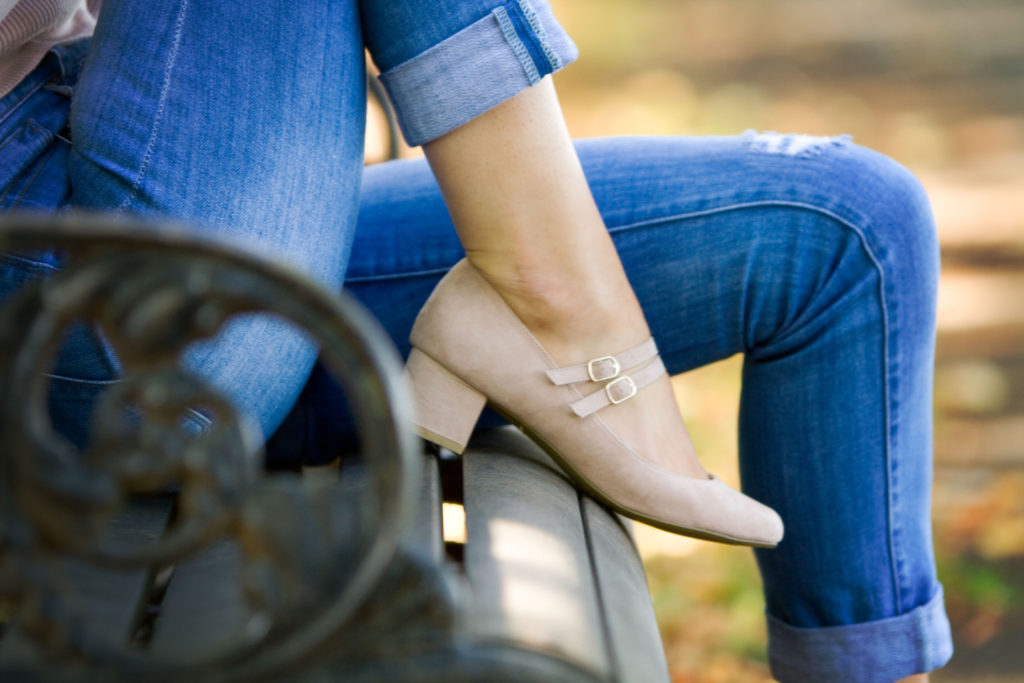 Pretty shoes.  Now I don’t know about you, but I’ve never been a fan of what I’d call ‘ugly shoes’ – flatforms, creepers, cleated soles etc just aren’t my style!  Some girls rock them in the edgiest cool ways but I just look like an idiot.  Dainty girly shoes work far better for me.  Was rather chuffed with myself when I spotted this pair! 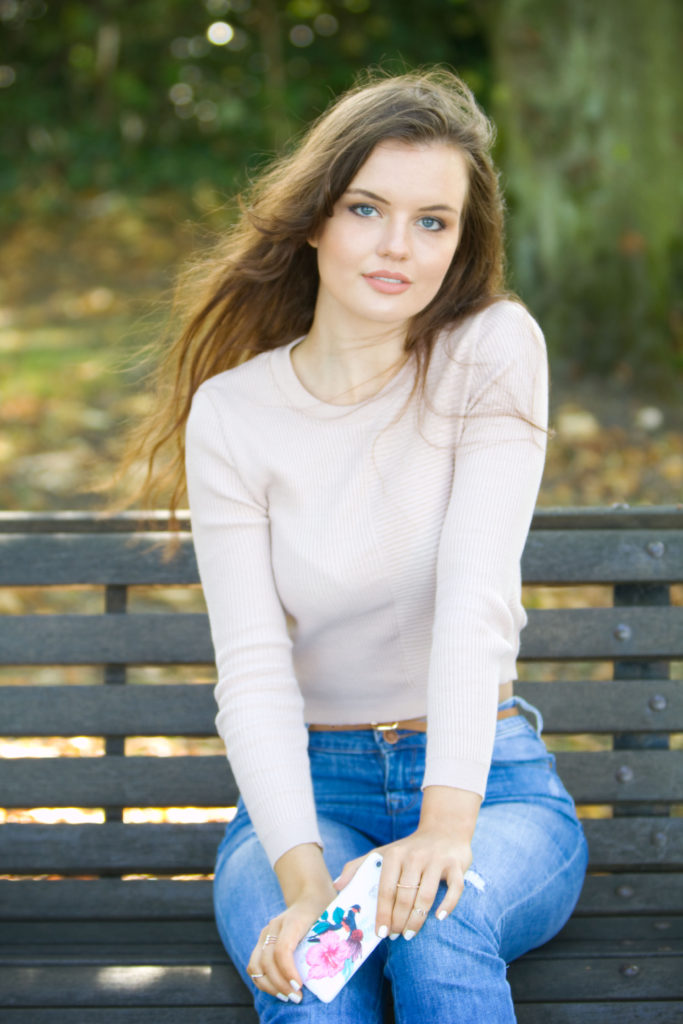 Dresses in general.  Yes I’m including this in a post where I’m wearing jeans.  BUT, don’t you just find that a pretty dress is all you need to feel that bit more snazzy?  I’ll wear jeans forever and a day, but dresses are my ultimate fave.

Small intricate details.  Strappiness especially.  Give me an item with some crisscross strappy business going on and I’ll be all over it.  Same goes for embroidery and frills.  They so nice. 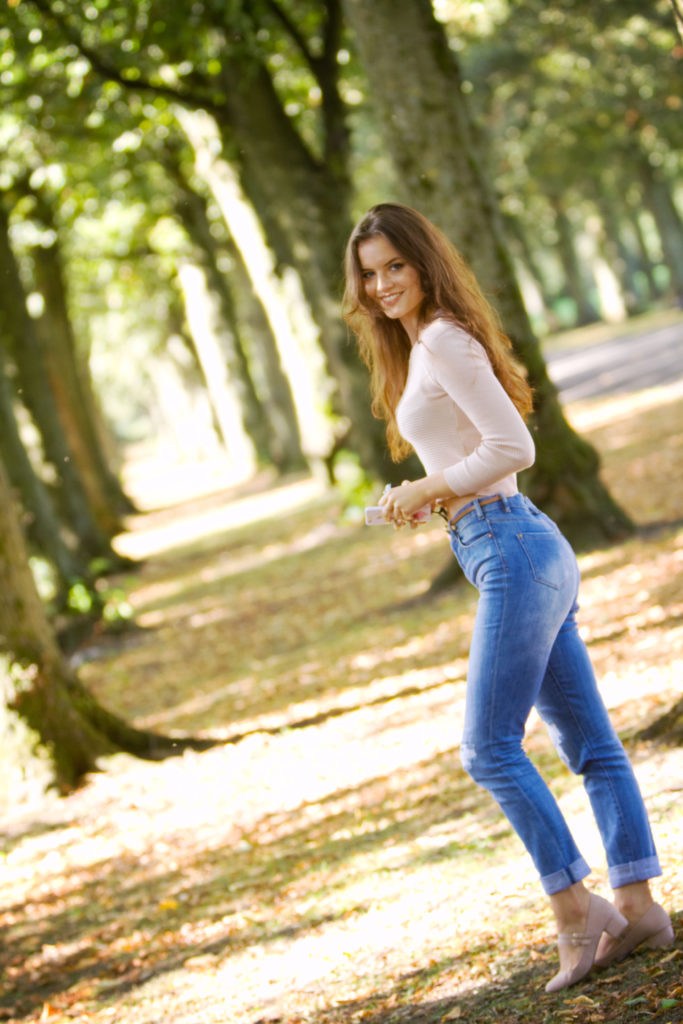 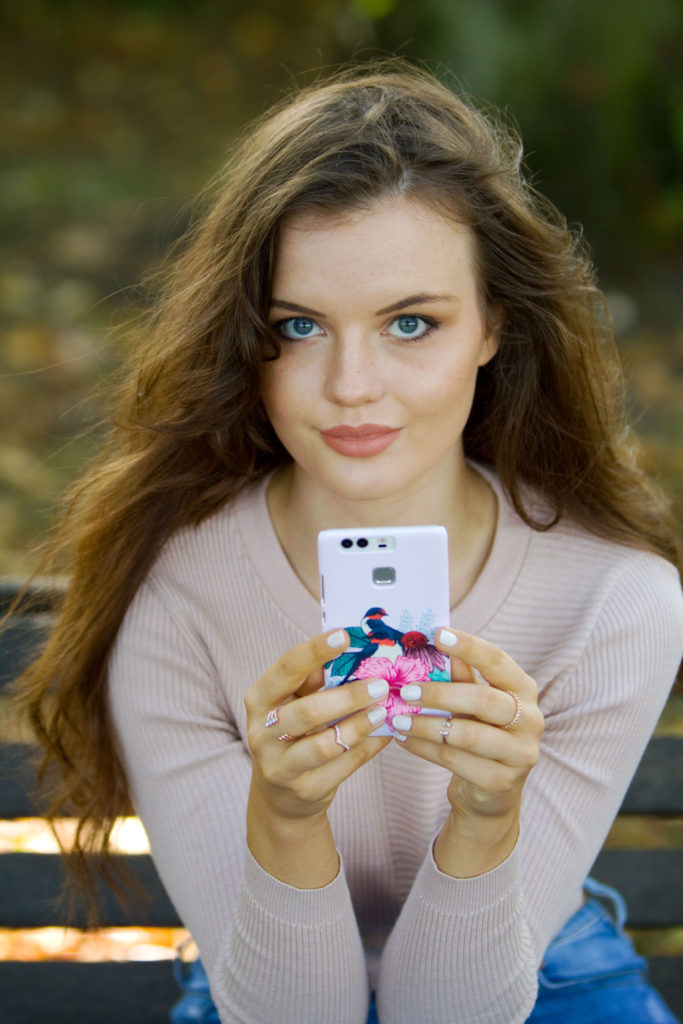