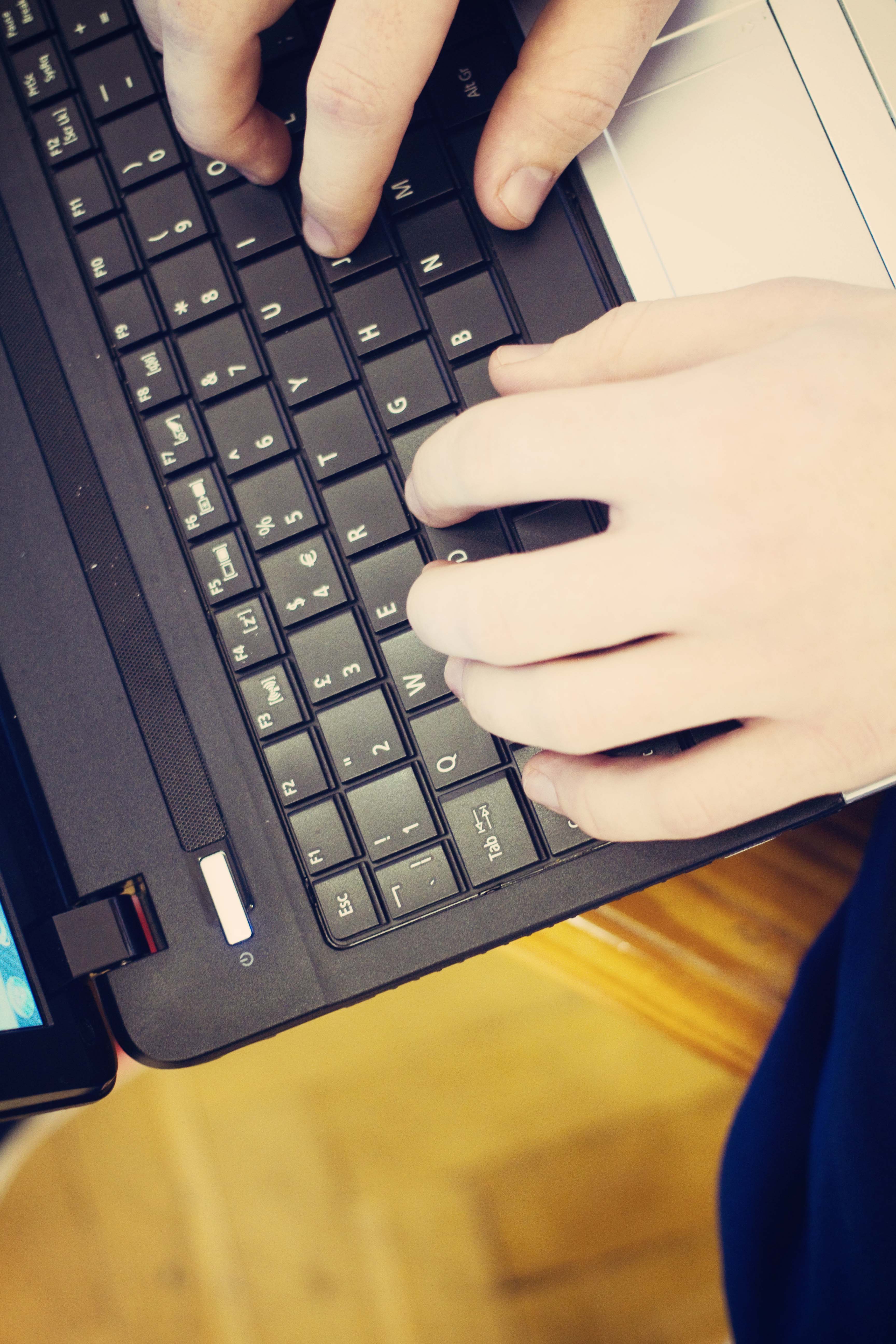 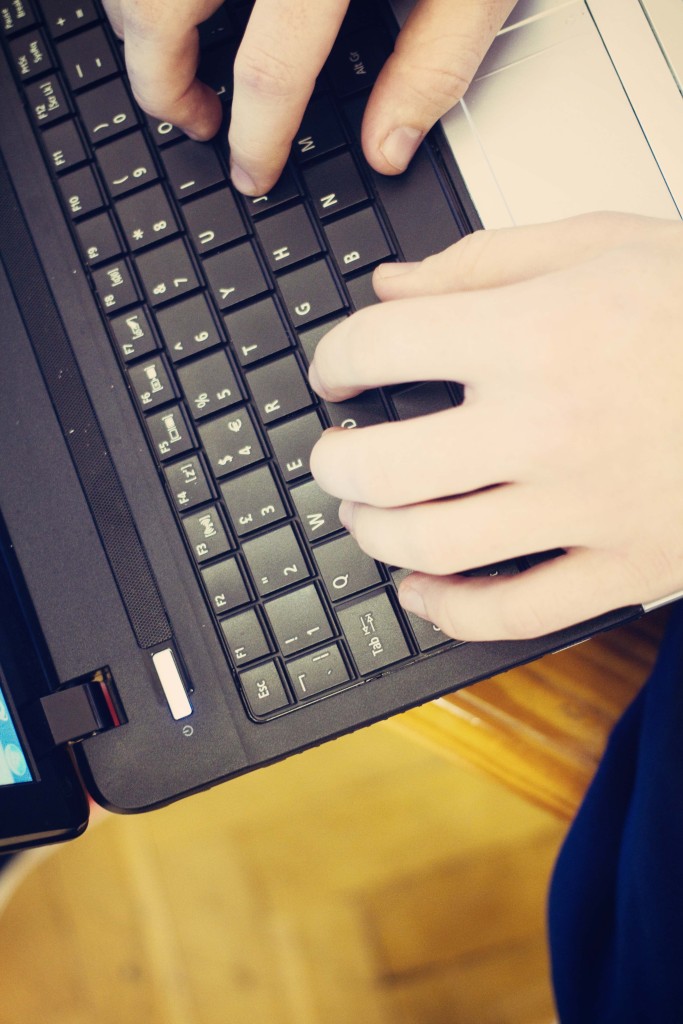 As I mentioned in my last post, I’m easing my load a little and introducing something new to the blog with a couple of guest posters.  I’ve done a few posts with teenage issues and relationships and that kinda thing before so thought it could be fun to get a different, male, perspective from someone a few years beyond the teenage phase.  Just for fun 😀  The whole idea was to have a very different perspective, so I want to keep censorship to a minimum.  For that reason, if you’re ever so slightly offended by ‘laddish’ humour, please bear that in mind!  So basically, I’m just throwing questions at ‘D’, age 25, and he’s gonna do his best to answer them as honestly as possible!  I’m sure there’ll be humour, sentiment and tales of bemusement, but whatever the content, I’m sure it’ll be enlightening.  I’ll hand over to ‘D’ with his first answer!

Whats the most surprising thing a girl has ever done?

Surprises are right up there at the top of my list! Who doesn’t love a good surprise?
But that’s the key right there…. a ‘GOOD’ surprise! Now I’ve definitely experienced surprises that tilt the scale to the extreme at both ends!

I suppose at the very best possible end of the scale is where we should start.
Now, picturing this from pretty much any lads perspective, I’m sure you can see why this was such a great surprise.
It all began on an ‘off the cuff’ night out, one I wasn’t particularly too interested in attending if I’m honest, but that in 24 hours time would become the single greatest thing to happen in my teenager years.  Cutting the boring part of the story short, it all revolved around meeting what can only be described as “perfection in female form” and doing all I could to make sure I went home with, at the least, her number.
I didn’t care what it took!  I’d do anything it required!
Although it turns out all that it actually required was for me to be buying a drink next to her at the bar, and spontaneously react to an awkward situation, in which she was trying to get rid of a very hands on lad, by pretending to be her boyfriend and handing over my drink as if it were hers to make it all the more convincing. I know, I know…
…Very smooth!!
Needless to say, the manoeuvre not only earned me her number, but I was also rewarded with the chance to go pick her up at work the next day and take her out afterwards. Which obviously, I wasn’t going to pass up.
Now is where the surprise comes in, the entire conversation from the night before (the Friday night) consisted of me asking her all about herself, whilst obviously fitting in the occasional sly glance down at her very over-proportionate (yet perfect) womanhood.  As this was happening though I discovered just how funny, caring and genuine she was, so it wasn’t a massive shock when she told me she worked in Chester hospital, however, the fact that was clearly only a Monday to Friday vocation went unspoken.
So showing up to take her out the following day, and there not being a hospital in sight was very confusing to me.
But like I say, today was Saturday.
The fact that on a Saturday, “work”, happened to be underwear modelling must have just ‘slipped through the net’ the previous night, and it was the perfect surprise in itself, only to be topped by her telling me she only had a few shots left to take, so I could “sit in” whilst they were being taken. (!!!)
Needless to say, my entire 19 year old, ‘testosterone filled’, “ I have a tent in my pants” life, was complete!
Needless to say, I let her stick around for a good few years after.
Definitely the most surprising first date I’ve ever had.
Or should I say, definitely the most pleasantly surprising thing I’ve had happen on a first date.

As by far and away the most surprising thing to happen to me on the other end of the scale, also happened on a first date.
It’s probably becoming clear now, that I don’t really do dull first dates. But this one really did end up “taking the biscuit”.

New years day!!
First day of the year, and a first date with a girl I met over Christmas!
It only makes sense I take us to Manchester, with it’s endless amount of things to do.
Today it happened to be ice skating, nice food, a few drinks and then me cutting in to pay for a few little items she was about to buy in the sales, what a gent hey??  Another successful first date was coming to an end, massive smile on her face, I’d clearly nailed it!!
AND THEN!!!
The topic of conversation took a drastic turn and somehow ended up on naming our ex’s, now I don’t need to tell anyone how awkward and just generally ‘not done’, talking about an ex on your first date is. It’s an unwritten rule, it’s an obvious “No, No”. But she’d brought it up now, what could I do?
It was my turn!
Not like I had anything to hide, I was a great boyfriend to my ex, and we ended pretty well. Plus, I was only a few steps from the car, she was hardly going to sit there all silent and awkward all the way home if I say something she doesn’t like now was she?
Of course, I was correct, she didn’t.
She just did the single most embarrassing and surprising thing I could have imagined!
Her response upon hearing my ex’s name, I’ll never forget … “OH! You’re THAT guy!?!?”
We both stopped, inches from the car, the only difference, she swiftly turned back to face the opposite way and without so much as a word, marched herself back off inside the shopping centre.
To this day I have no idea what “THAT guy” is meant to have done!