the importance of being without focus | a productivity boost 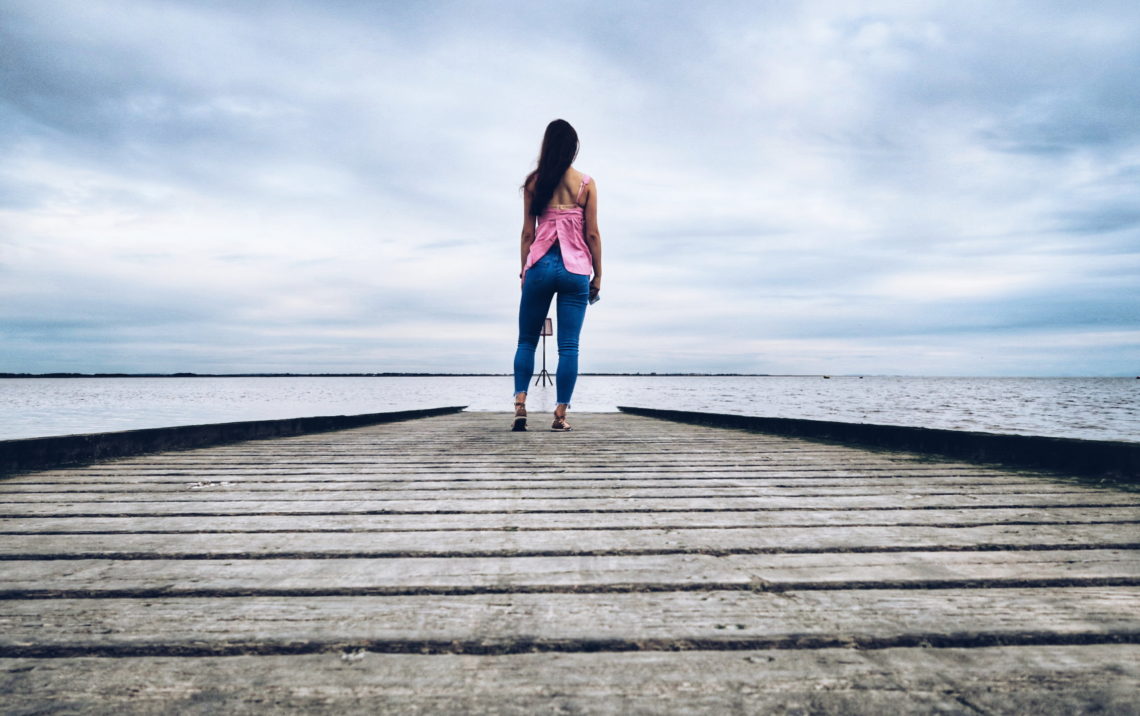 My mum and I have developed a habit lately of grabbing the camera, a notebook, and a flask of coffee and heading out for drive when the weather seems nice.  Sometimes we don’t make it very far, sometimes my dad ends up wondering where the hell we’ve gone when we find ourselves out for the whole day.  Sometimes we return with a full memory card and I’ve added several pages of ideas to the notebook, sometimes we just sit there talking about life and don’t achieve anything ‘productive’.

I really enjoy our drives, whatever the outcome.  The whole point is that they’re aimless – we rarely even decide on a direction until the key’s in the ignition.  And you know what?  I really think we need more aimlessness (if that’s even a word) in our lives sometimes.  You can’t feel like you’ve failed if you didn’t have an aim in the first place. 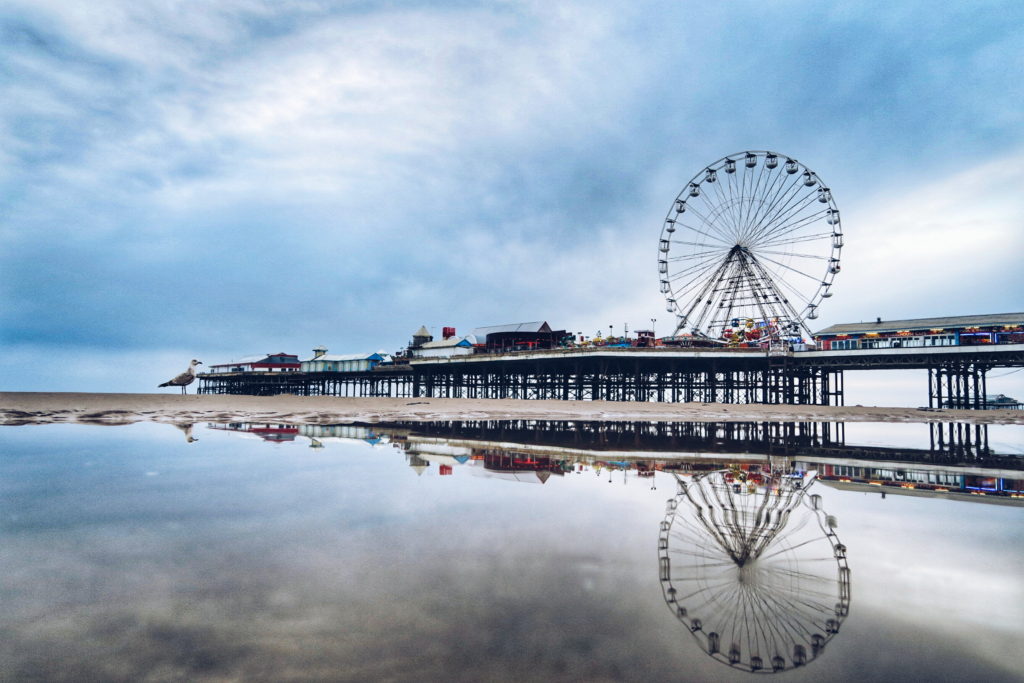 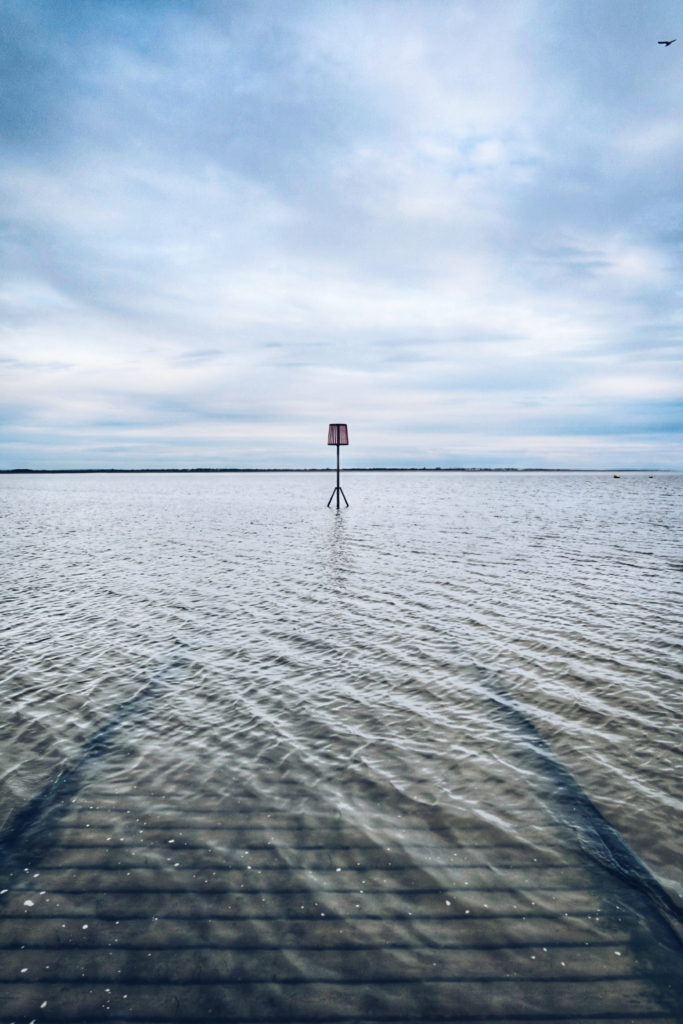 Many of us try to plan and micromanage everything in life to a ridiculous extent these days.  Don’t get me wrong, I love a good to-do list to keep me on track throughout the day, but sometimes I think it’s better to lay off the planning and goal-making.  It’s too easy to spend hours planning and making lists only to feel like you haven’t actually achieved anything afterwards.

Trying to plan and force ideas just doesn’t work – it’s never been successful for me, anyway.  My lack of ability to produce new ideas under pressure is one of the reasons an entirely creative career doesn’t appeal to me – I’d be useless!  Personally I’m far more likely to have a lightbulb moment mid conversation, or whilst watching the world go by.  Pinterest, Instagram and magazines are all well and good, but sometimes you need to let inspiration come to you rather than actively seek it.  I’m mainly talking about ideas in relation to blogging and photography right now, but the same happens to me when I’m stuck on a maths problem or anything – staring at the same blank page trying to think of another method just. doesn’t. work.  I need to step back and be without focus for a while.

Productivity is such a buzzword at the minute, and a buzzword I regularly use myself.  We want to get the most out of our days by ticking off as many tasks as possible, with the aim of doing more, more, more.  Blogging absolutely plays into this; as a blogger your work is never, ever, complete, and there’s always someone telling you what else you ‘should’ be doing.  The to-do list is never ending, so it’s no wonder being super-productive is the aim.  As somebody in the fortunate position of being able to devote quite a lot of my time to blogging, I’ve found that productivity really is a difficult one to master.  I’m not a lazy person but I sure as hell am a procrastinator, and it seems the harder I try to be oh so productive, the less I actually achieve.  When I stop trying, ideas flow far easier.  Life, eh.

What I guess I’m trying to say is, I think I’ll try to stop fretting about being productive, and spend more time doing things that will likely provide me with inspiration too.  Who’s with me? 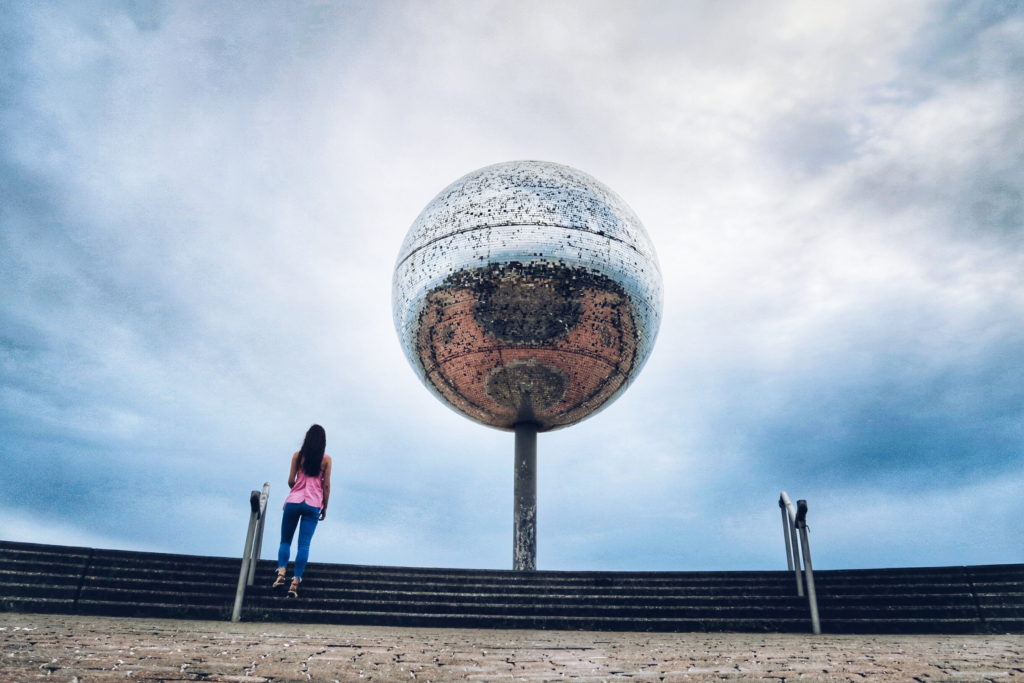 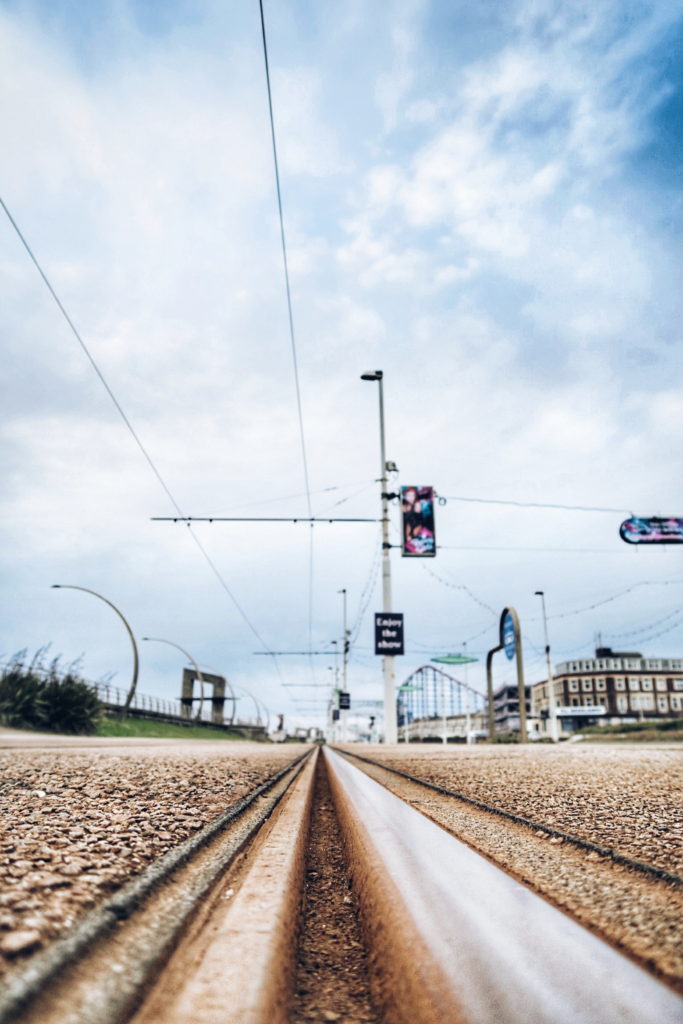 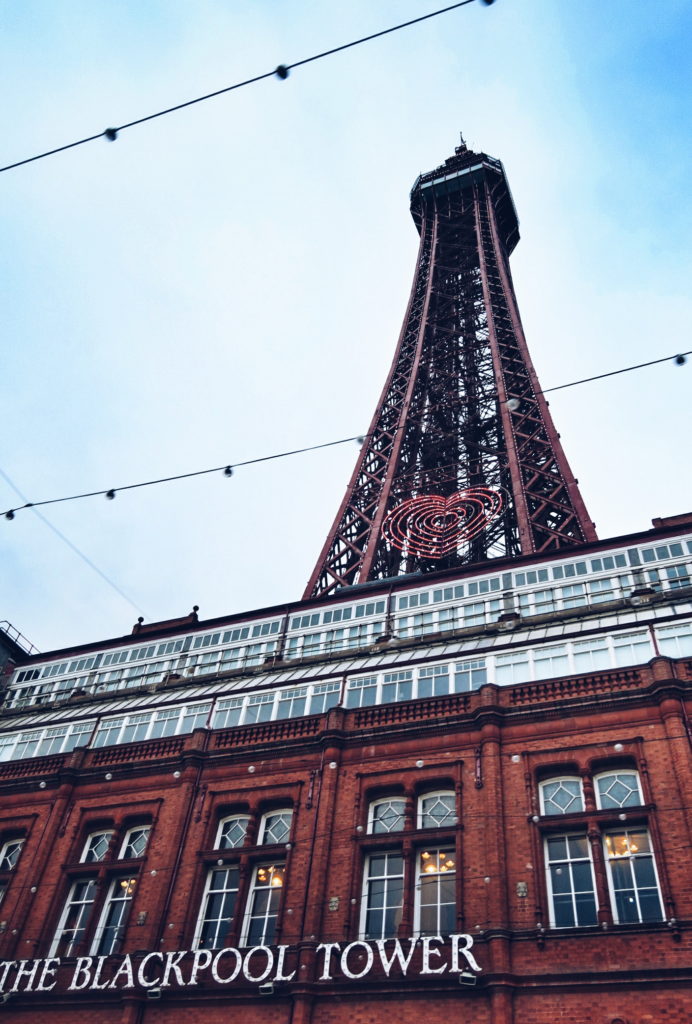 P.S. Whilst out on Monday evening’s drive I received a tweet saying that I’d been nominated for ‘Lifestyle Blogger of the Year’ in the Northern Blog Awards, so that certainly gave me a confidence boost in what I’m doing here!  Thank you so much to anybody who nominated me and to the judges for taking the time to explore my blog.  To say I was surprised is an understatement!  Now bring on the awards in September 🙂