if you could rename your blog… 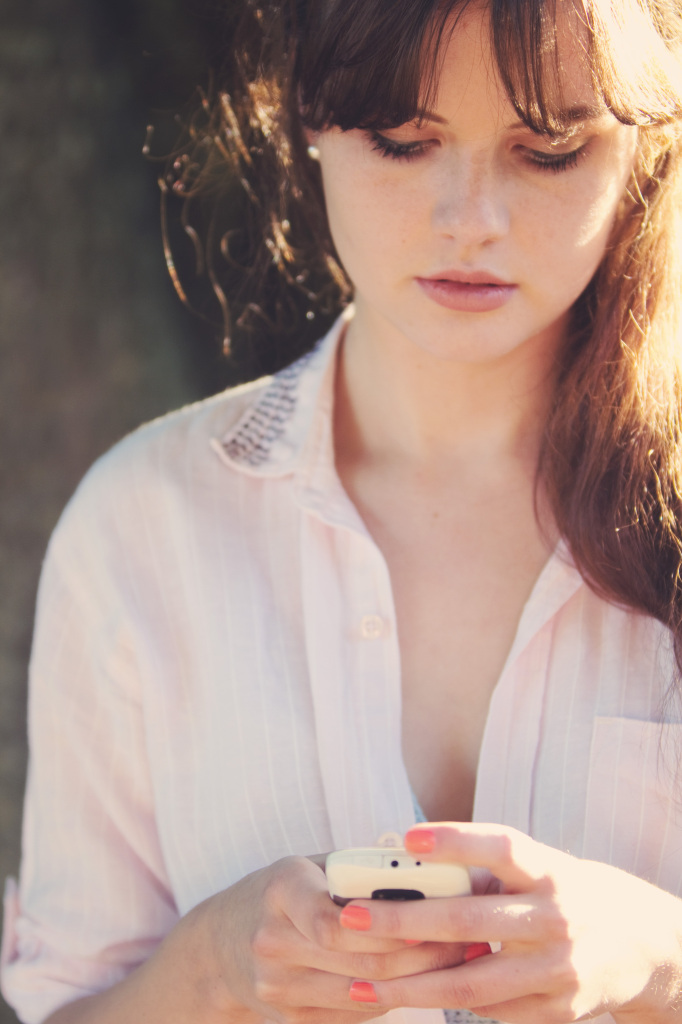 … I wouldn’t.  Not that I can take the naming credit, mind you!  This lil’ bloggy space was started by my mum way back in 2007 (the archives provide great entertainment for sure), and was named after the tiny playhouse my brother and I had in the garden.  Creatively named ‘Joli House’, with our names Joel and Lily.  Imaginative, I know. 😉  Whilst that may sound like the blog was named after a shed, it was actually more that a ‘family’ blog should be given a ‘family’ name.  I took over almost a year ago (!) now and had no desire to change the name.  I avoided that task, which is probably for the best as I’d have no doubt come up with something embarrassing, boring, or cringe-y to say the least.

Since my blog name is a made-up word it’s about as personal as can be: exactly why I like it and don’t intend on changing. Katie’s blog name ‘Scarphelia’ has a similar-ish story behind it, and her blog is definitely one of my all round faves.  ‘Noun and Noun’ blog titles can be pretty cute; I have no problem with them at all other than the fact that I often can’t remember which is which.  There are a few with ‘cupcakes’ and ‘lipsticks’ in there somewhere.

I seem to have found myself in a writing rut of late.  Really, considering the personal, mundane title of this blog, I should be rambling about personal, mundane things, without necessarily posting a batch of outfits each time.  More thoughts than clothes, that’s the idea!  I’ve scoured the internet for inspiration and it has delivered, of course.  Those lists of ‘600 Writing Prompts’ are a godsend.  Let’s hope I can stick to it better this time!  Next week we’re off to Scotland for a week on the beach in the caravan, which I’m really excited for.  Bring on that change of scenery and the creative flow it will hopefully spark!

Does your blog name have a story or meaning?