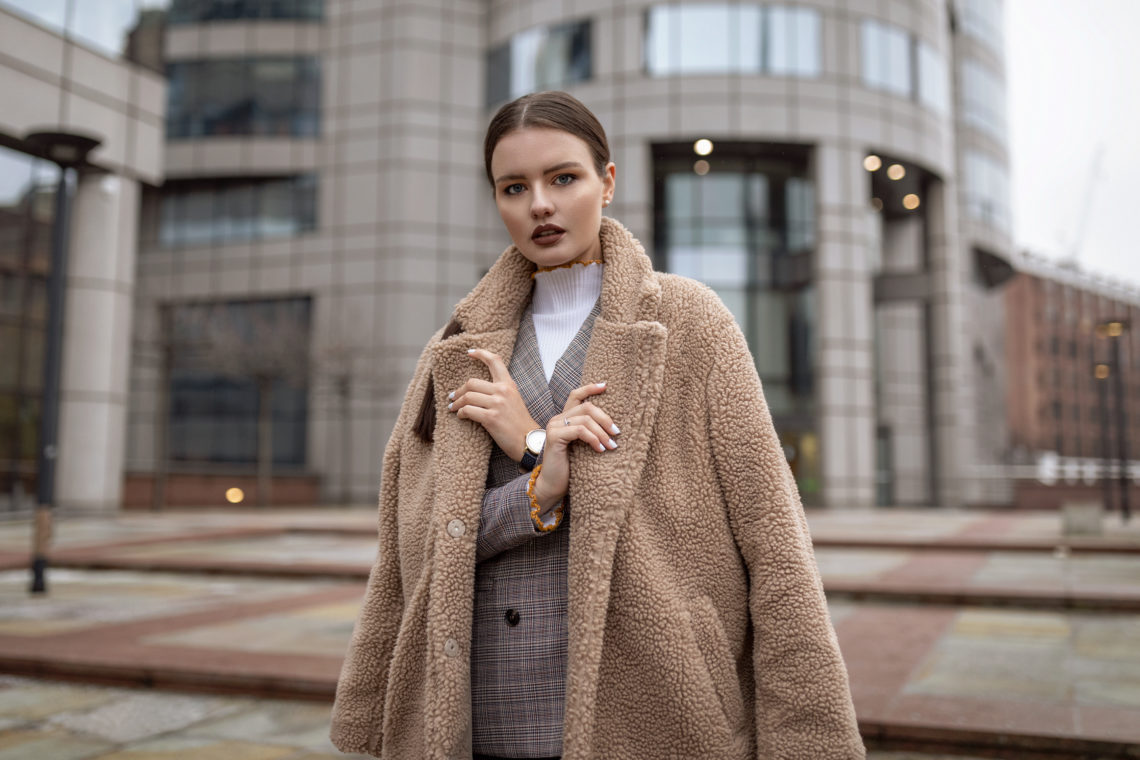 Whilst I haven’t been doing an awful lot of erm, blogging, over the last few weeks, I have been doing an awful lot of thinking about it.  Since I started making blogging plans for 2019, trying to think hard about the industry rather than just jotting down ideas willy nilly.  I already have notebooks, scrappy pages, and whole A2 sheets full of willy nilly ideas, for god’s sake.  At some point or another I need to come up with a proper plan.

Sidenote: why is making lists of things you’re going to do so much more satisfying than actually doing them?  Riddle me that.

I could say it’s because I haven’t had time, and that would be a partial truth, but I also know that there have been many periods over the past few years where I’ve been strapped for time and well, I’ve still managed to blog a few times per week.  Right now I just feel a bit lost and like my scrappy lists aren’t actually helping.

So.  The result of my good hard ponder is that there are 3 questions I want to answer.

— What actually has changed in the blogging world?  Specifics, I need specifics!

— What do I actually want to contribute?

— What do I actually want to write?  (Well duh)

As I mentioned, lists of blog post ideas are a plenty in my bedroom.  And due to my aversion to throwing away any notebook ever (sentimental, OK), I can see exactly what 2015 Lily thought would be an excellent read.  Nothing like flicking through old notebooks for procrastination, eh?  So flick I did, and one thing stood out to me: social media has completely taken over and made so many of these ideas irrelevant.  What a surprise, says absolutely no-one.  Hardly a groundbreaking revelation.  It’s clear that Instagram would like to totally monopolise social media, too. =

Instagram photos have long since replaced the outfit post, and the simple OOTD is now a bit redundant.  Why write a whole post about what you wore on Wednesday when it takes less effort and probably has more interaction on Instagram?  It’s not like you’re limited to only posting one photo, anyway, now that you can make a carousel of a whole blog post’s worth in one go.  Let’s face it, there’s only so much you can say about a skirt or jumper, and that limit falls well within the length of a rambly Instagram caption.  There’s a reason headlines about celebrity outfits sound so ridiculous, and it’s because they’re spinning out a whole article about a woman’s choice of dress.  On occasion it’s worthwhile, but for the most part, what can all but the most talented of writers even say?  There goes the ‘frivolous’ outfit posts out the window.

Shoutouts to your 10 fave bloggers used to be a post in itself, and bloggers regularly shared the love.  Now though, why spend the time making it into a blog post when you could just give them a shoutout on your Insta stories?  Fave photographers/recipes/outfits/funny cat pics?  No point blogging about that. More people will probably click on an Insta tag than a blog link anyway.

‘Microblogging’ became a thing.  Long captions became the norm.  Chitchat about what you’re up to on the daily went over to the ‘gram – it is there that everything but the kitchen sink (or including the kitchen sink, if you’re a Mrs Hinch) is rambled about. Chatty stories are an easy way to get to know somebody when you hear their voice all the time, to the point where you’re invested in what they’re doing next whether it’s choosing a paint colour or travelling the world. Jodie of @shoestring_renovation, @bethsandland and @carasuthers are some of my faves for story rambles.

So what’s left to actually blog about eh?  Topics more groundbreaking than the minutiae of day to day life and banging pairs of jeans, that’s what.  ‘Think pieces’ or ‘opinion posts’ or whatever you want to call them are fabulous, and they’re 100% my favourites to read and write.  Give me your thoughts on the deeper things in life plz and thank you.    Looking back through old blog posts (excellent procrastination, highly recommend), the opinionated ones where I just spoke my mind are my favourites.  More of that needed.

However (sounding like a real Negative Nellie today), the blogosphere just feels a bit saturated these days.  Not necessarily with too many bloggers, but the same kind of posts over and over again.  When you’ve spent years reading and writing blog posts, sometimes it can feel like you’ve already read or written everything you’d want to say.  I can’t think of a single blogger who has endless ‘juicy’ content. Even the juiciest – those known for their juicy writing – run dry at some point.

That is, unless you’re one of the many bloggers/influencers/Youtubers going through big changes in life at the moment.  Seems like everyone’s posting about a wedding or a baby right?  I guess it’s a symptom of the first generation of bloggers (loosely speaking) growing up.  Obviously I can’t speak from personal experience, but it seems like a wedding/renovation/baby gives you more scope for content.  Probably more a case of having too much to word vomit onto a page than figuring out what to write about.  I’m evidence that readers/followers don’t have to be going through the same stage in life themselves to be interested.  I’ll pop a video on with one of my fave YouTubers kitchen renovations whilst doing my makeup.  When the blogger I’ve been following for years has a baby I’ll read their newborn diaries, despite having no newborn on my horizon for quite some time.  I’m nosey about wedding prep when that’s no nearer the horizon either, and I’m sure I’m not the only one.  Hey, I’ll be clued in when the time does come.

I digress.  My point: there’s a lot less to say about plodding through daily life with nothing particularly exciting or life changing around the corner.  And what there is to say, probably goes in an Instagram caption anyway. That said, I still enjoy reading a chatty catchup blog as much as ever …

It’s awful easy to feel not good enough in the blogging world in 2019.  Everything needs to be creative and thoughtful and eloquent and helpful.  That’s a good thing!  It makes excellent reading fodder.  But there are an awful lot of excellent writers out there to stand out amongst, you know?  It’s all so much slicker now than it used to be – the #10yearchallenge photos doing the rounds are evidence of that.

I feel like I have so, so many thoughts swimming around in my head that I should be able to write reams and reams, but then I get stuck one paragraph in.  Feminism, current affairs, politics… obviously I have strong opinions on all of the above and will thrash them out over the dinner table with my family (what’s a roast dinner without a little debate eh), but I don’t feel qualified to write about.  Nobody wants to say something outlandish that they’re going to massively regret down the line, do they?  I have an idea what’s going on in the world, but I’m no expert.  There are people far more qualified to discuss important issues than I am.  I’m just an average girl who has opinions.

To conclude this ramble somehow I should probably answer my own questions.

Blogs became more like magazines and the pressure to create oh so interesting ‘articles’ makes it harder to write anything in the first place. Bloggers (generally) stopped writing so often, so it feels like every post needs to be something special.

I want to contribute the opinion of a normal girl.  An average perspective can be good sometimes, right?  I can’t write expert travel guides, fact heavy political think-pieces, or groundbreaking style advice, but that shouldn’t stop me offering my two penneth.

I want to stop ruling out ideas because they’re ‘probably not worth wasting my time on’, and just write anyway. People find the strangest things interesting, after all!

Photographs by Jason Wong and makeup by Kat Robbins