are we being too hard on ourselves or cutting ourselves too much slack? 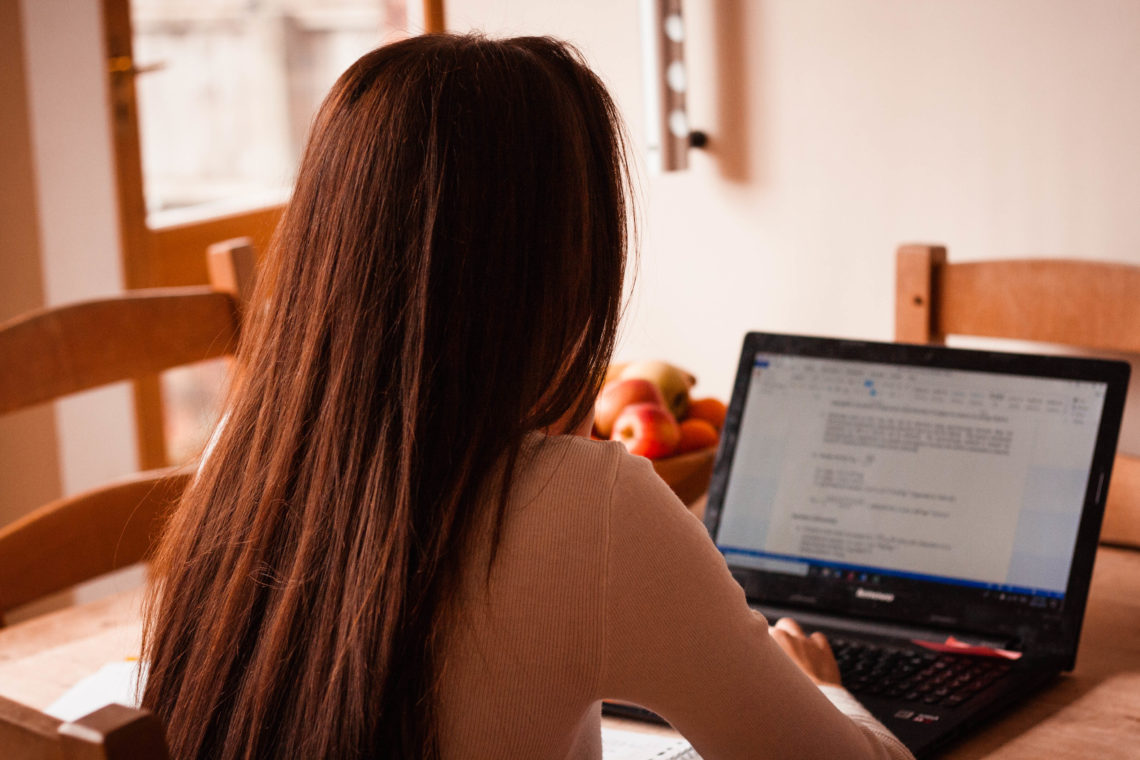 In answer to that question: it’s a mighty fine line.   Towing it is like trying to tightrope on dental floss.  We’re pretty much guaranteed to fall way over one side or the other.  I’m probably not making sense here and getting caught up in metaphors, so let me try to explain.

Day in day out, there are two conflicting messages all over social media (and all other media in fact):

1 – You gotta hustle hustle hustle, work hard, run yourself into the ground, sleep is for the weak, be a go-getter girlboss.  If you’re not reaching productivity level 10,000, what are you even doing with your life?  Getting nowhere!  Ain’t no time for dilly-dallying in 2018!  Werk, bitch!

2 – Take care of yourself!  Wellbeing is priority!  Make time for self care!  Pop a facemask on, run a bath and treat yo self to a large glass of red!  Look after number one!  You’re doing amazing sweetie, don’t worry about it, everything will work out in the end!

Slight conflict going on, isn’t there?  The result being that it’s difficult to know when you’re unnecessarily berating yourself for not being superwoman, and when you actually are being a bit shit and need to get your act together.

It’s oh so easy to fall into the comparison trap and be frustrated with yourself for not ‘killing it’ like everyone else appears to be.  Everyone and their mother seems to be launching a third side hustle, raking in the money and struggling to decide which of the 28 opportunites coming their way this week that they’re going to actually accept.  So many of us are working full time whilst blogging, or studying whilst working, or training whilst caring for others (I could go on), that it’s safe to say many of us have our plates pretty damn full.  That’s just how it is.  And when we’re not succeeding in achieving that elusive ‘balance’ or when one aspect of our lives has gone to shit, we can be awful harsh on ourselves.  Unnecessarily harsh, in many cases.  We are not robots, we need to learn where our limits lie, and learn to accept that sometimes we will mess up and feel like we’re failing in life.  We need to cut ourselves some slack.  This happens in all areas of life, but particularly with anything creative.  Some days the ideas just aren’t flowing and it’s incredibly easy to feel like a total failure.  Which usually leads to more frustration, therefore more time wasted, and it’s better to call the day a write off and start afresh tomorrow. 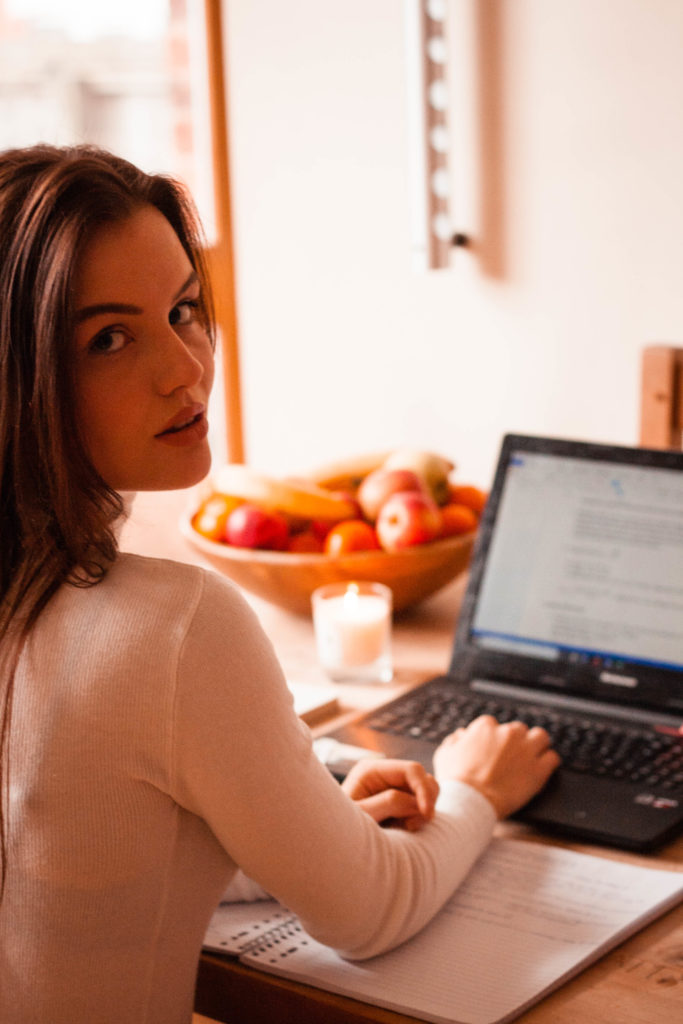 The thing is though, it’s also easy to say ‘ah it doesn’t matter’ one too many times.  Sometimes it does matter, and sometimes you just have to get a grip and suck it up, whatever ‘it’ is and however unpleasant it may be.  Late nights slogging over uni work that I never want to set eyes on again, I’m looking at you.  I’m probably going to get some flack for saying this, but I feel like in some ways the whole ‘self care’ movement (is it a movement?) has gone a little too far.  Emily explained the problem with being too kind to ourselves so well in this blog post ‘Too much self care‘ so I’m going to point you in that direction for a better version of what I’m trying to articulate, but… unfortunately the world doesn’t revolve around us all ‘looking after ourselves’.  It kinda feeds into the stereotype of millennials being lazy sods.  Running a bath and taking an afternoon to cleanse your soul sadly doesn’t get the job done.

It’s a fine line that I most definitely struggle with myself.  I’m currently studying full time whilst blogging and modelling, and go from one minute feeling like I’m doing ok and should just take a complete day off, to the next minute feeling like I’m about to fail my exams and should just give up blogging already.  I come home from a full day’s shoot and think ‘I’ve done a long day, let’s just chill out now‘ and then the other voice tells me that ‘that uni assignment isn’t going to write itself’.  I’m sure you can replace these with your own examples.  Both voices (talking metaphorically again here, I’m not schizophrenic) are telling the truth.  Neither is more righteous than the other.  Knowing when to listen to each is the difficulty. 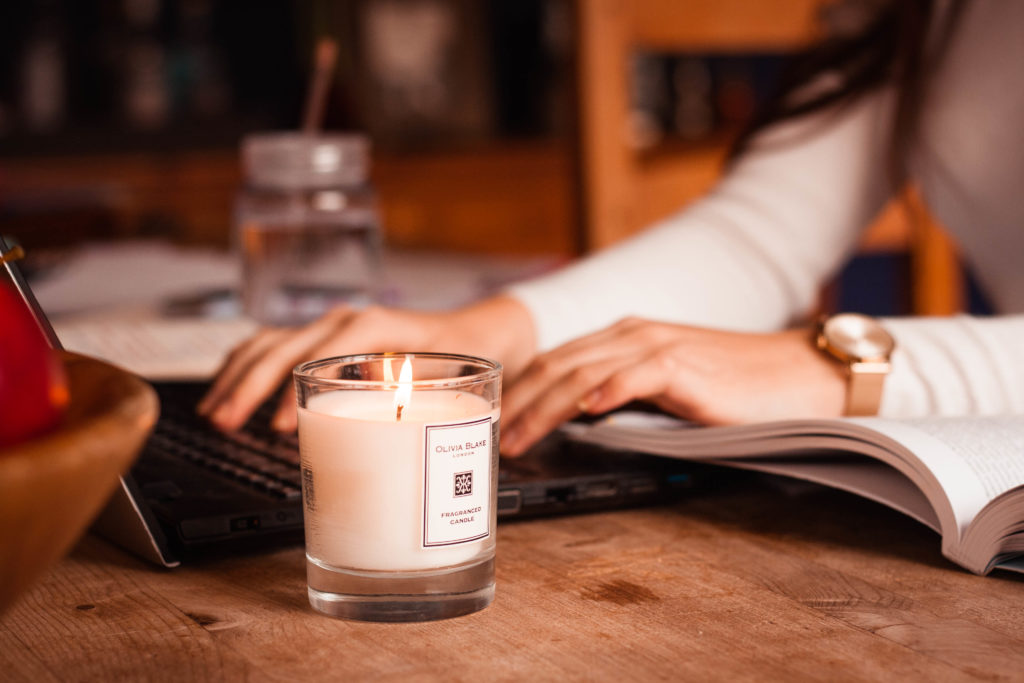 Unsurprisingly I’ve reached the conclusion that dun dun dun… sometimes you should listen to one, and sometimes you should listen to the other.  Groundbreaking, I know!  I’ll start saying ‘you just have to find balance’ soon.  In reality I waste far too much time deciding whether I should try to squeeze a few more hours of productivity in or just chill the hell out, and well, that achieves nothing.  The answer is simply to sometimes push through and run yourself into the ground when necessary (even if you feel like shit for it), and sometimes just ignore the stuff you *should* be doing and zone out.  Sometimes you gotta ignore the to do list as long as your arm, because life’s to do list will never, ever be complete so you might as well have a night off anyway.  If you’re anything like me, those voices in your head will argue non stop, and sometimes you have to sit them in separate rooms and ignore one for a while.  Why not end with as weird a metaphor as I started with eh?

#UpwardsTop ⏫ It's finished and I love it. Simpl