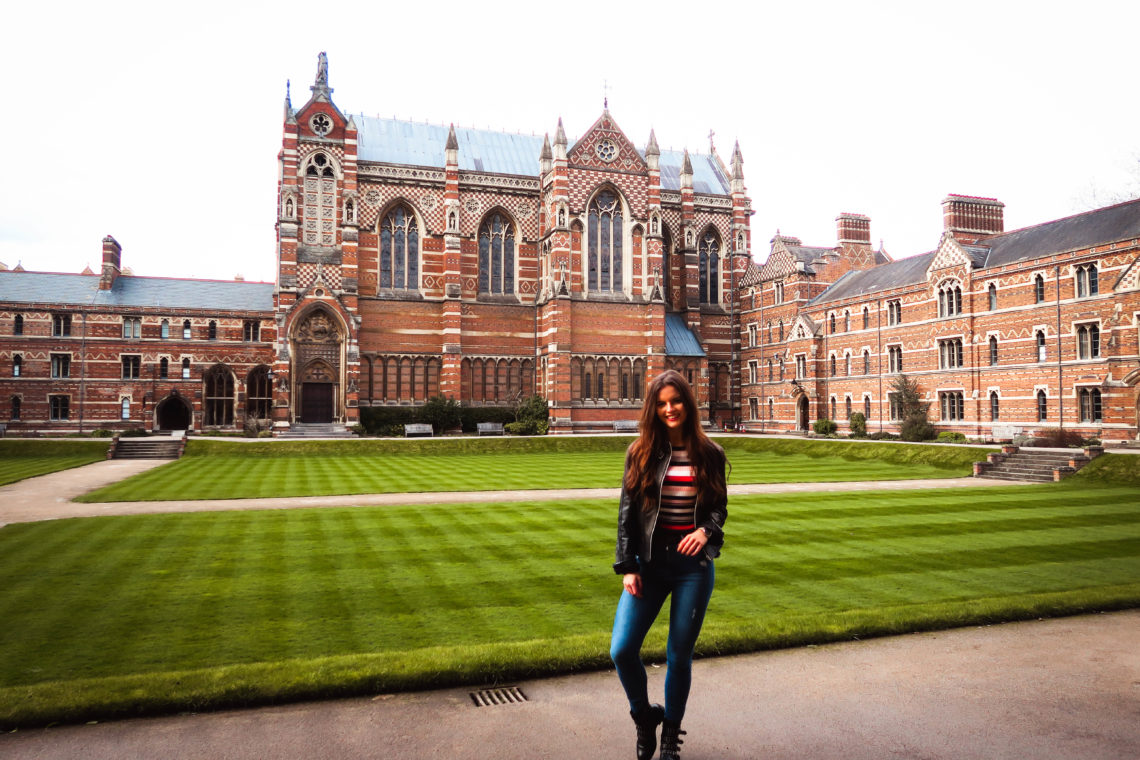 Sincere apologies for what may be the longest blog hiatus on record.  BAD blogger.  Well, I know it’s unlikely anybody was waiting with baited breath for an update on the life of Lily Kate France, but still.  I genuinely miss blogging when I don’t manage to find time for a while.  Last week involved 2 days of modelling work, a full afternoon’s blog meeting (planning lots of cool stuff for the rest of the year!), and a 3 day conference down in Oxford.  Plus trying to be a full time student on top of that.  Hah!  Oh the irony that my last blog post was about putting pressure on ourselves to achieve an unrealistic amount.  Guess who was a tad overambitious eh? 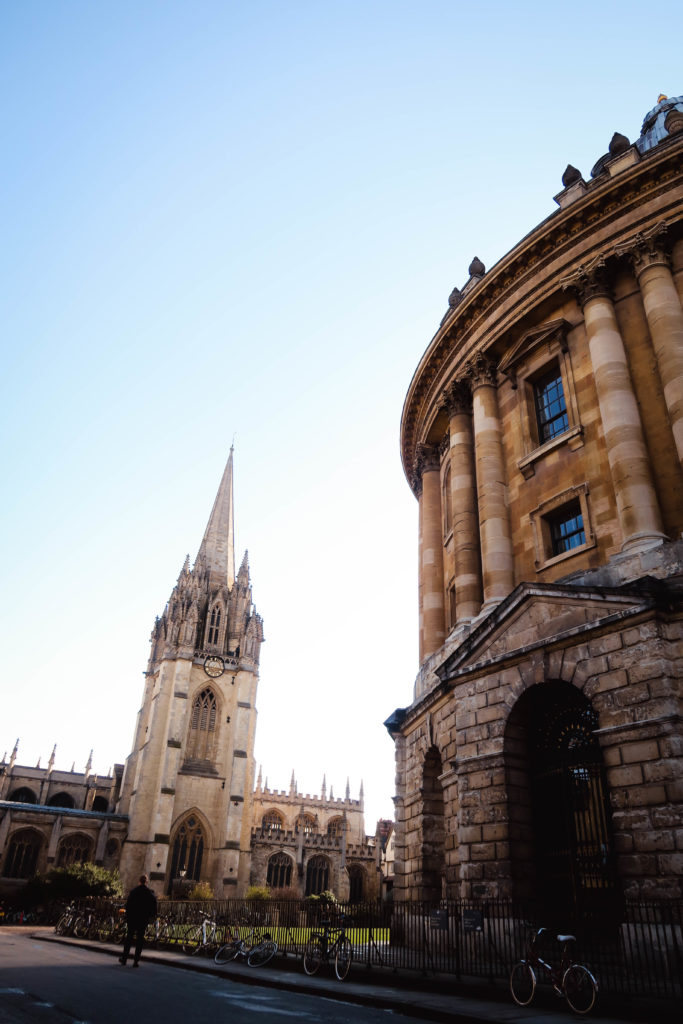 It’s not too often that I talk about my student life on here, despite it taking up a huge (and growing) chunk of my life.  I’ve shared a few posts on my experiences as an Open University student, but that’s all so far.  However, I felt like I couldn’t not whip up a blog post about the Conference for Undergraduate Women in Physics I attended last weekend, because wowee did I leave feeling inspired.

I caught the train down to Oxford on Thursday morning and after dropping my bag off at Keble college (basecamp for the weekend), I headed out for an afternoon of meandering around the city.  Felt like I should at least try to make the most of the trip and see more of Oxford!  I’m glad I did, because the rest of the weekend was pretty jam packed without a minute to spare.  Still lots more I’d like to see though so a return trip might be necessary.  For once I managed to leave the Lancashire rain at home and was greeted with beautiful sunshine in Oxford on day 1 – it didn’t last and we were back in Baltic temperatures by Saturday, but one sunny day is better than none. 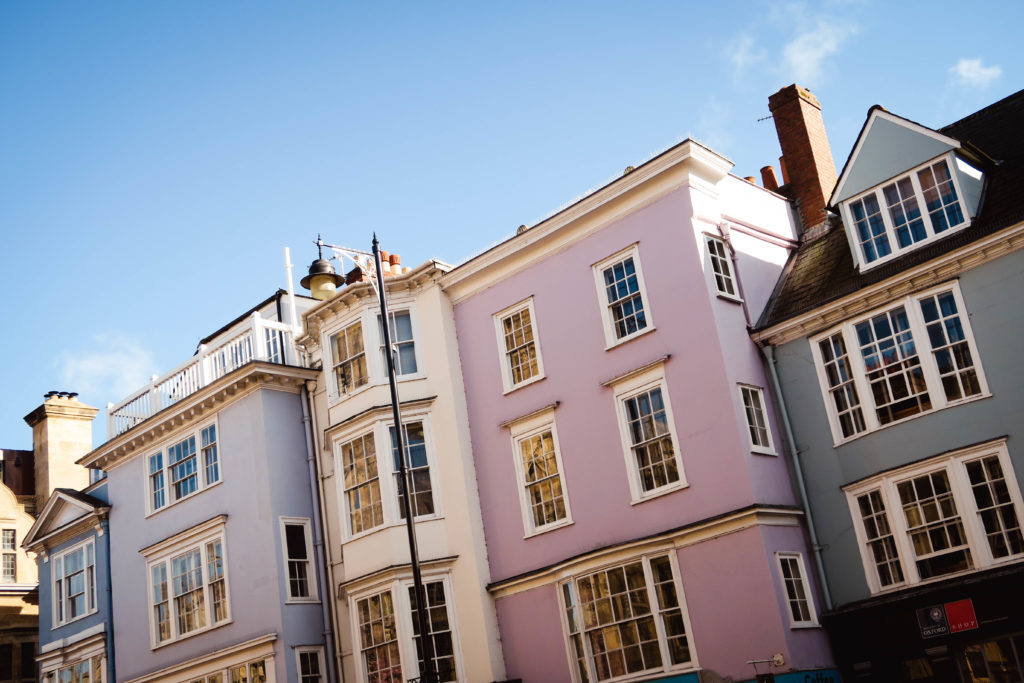 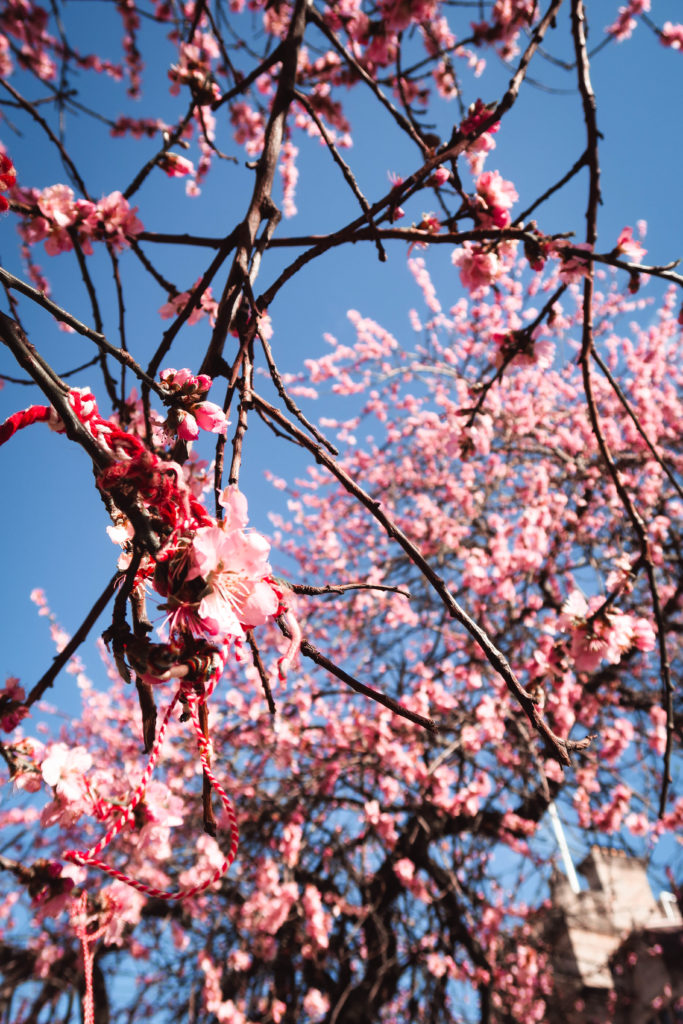 The whole idea behind the conference was to celebrate inspiring women in physics (few and far between as they are), and for us undergrads to learn about careers, education, opportunities and all that jazz.  Objective achieved, because I definitely left feeling like I had a far better understanding of the options available to me, which I liked the sound of (and which I didn’t), and feeling super motivated.  During both the panels and general chat throughout the weekend we delved into all sorts of topics related to feminism, sexism, mental health, motivation… I could go on.  For the most part I wanted to just listen rather than rush to scribble everything down, so I thought a selection of standout quotes, points and questions might be a nice way to share my experience on here.  A fairly random bunch, I must say.  Even if you couldn’t give a monkeys about physics (sort yo’ self out), hopefully some of these points will be of interest regardless. 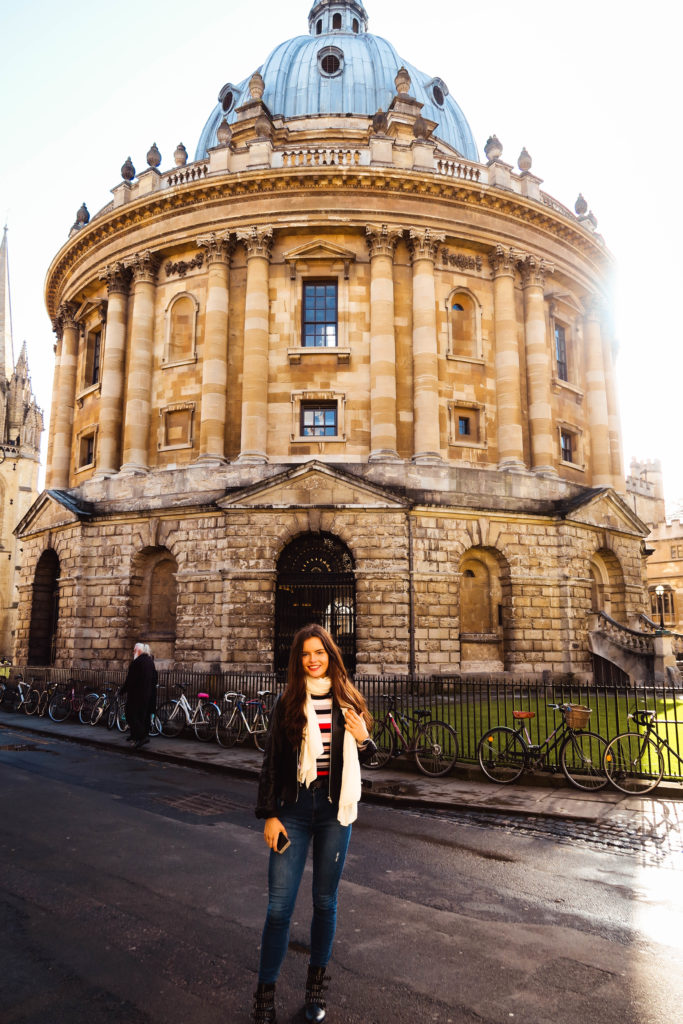 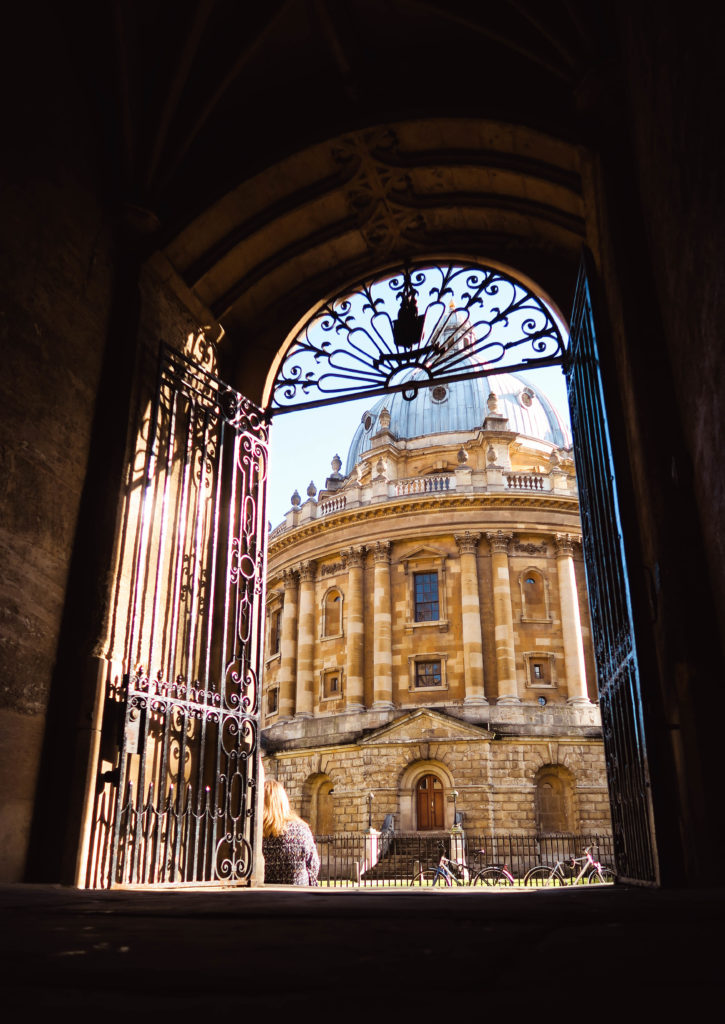 — When is ‘when I grow up’?  Well if women with PhDs in particle physics and near enough a Nobel Prize to their name still feel like they haven’t grown up then I can’t help but wonder what hope there is for the rest of us.  Hah.  Seriously though, this particular line did set me off thinking about how we’re always looking ahead or ‘just waiting for that to happen before moving on to the next thing‘, when in reality, you’re never going to ‘make it’.  There will always be something else to work towards and you will never feel *truly* satisfied.  Better just power on regardless.

— ‘Being a woman in industry or academia is like facing a constant headwind’.  Even if you don’t come up against obvious barriers, there will always be subtle forces making life harder for women.  You’ll have to work harder to reach the same point, and the struggle might be minor, but it’s also relentless. 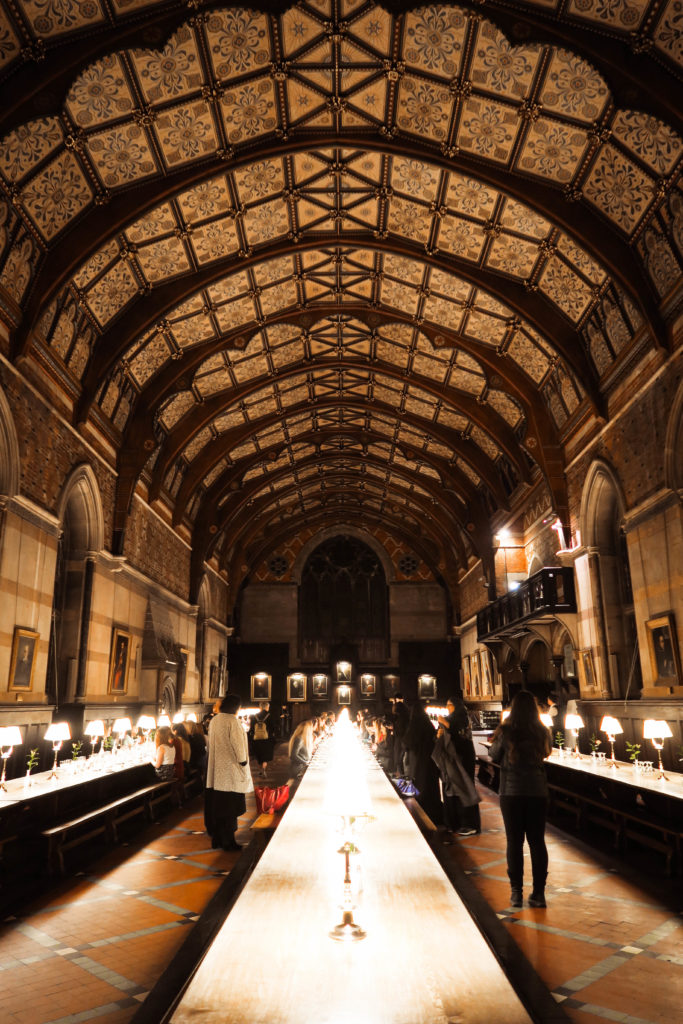 — Women are better suited to multidisciplinary research.  Yes we’ll say til the cows come home that men and women should have equal opportunity (and damn right they should), but there are definitely areas which men or women *tend to* do better in.  Apparently research spanning the borders between physics, chemistry and engineering is where women particularly excel.

— Assertiveness is a behaviour, not a personality.  You don’t have to be a bossy or standoffish person to be able to say a straight ‘no’ without explaining or sugarcoating it. 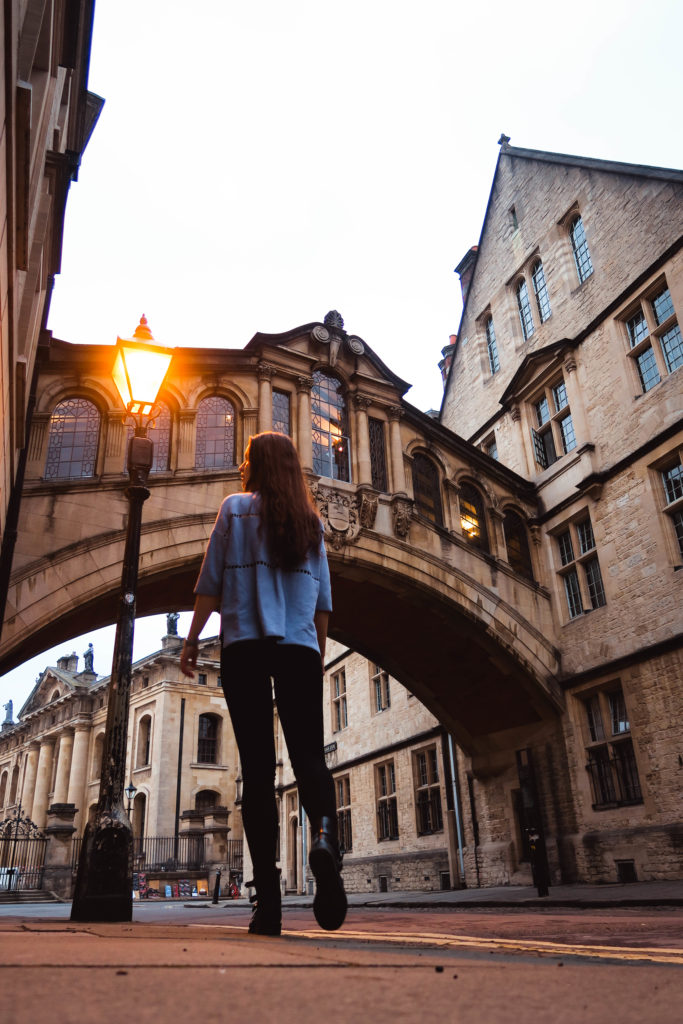 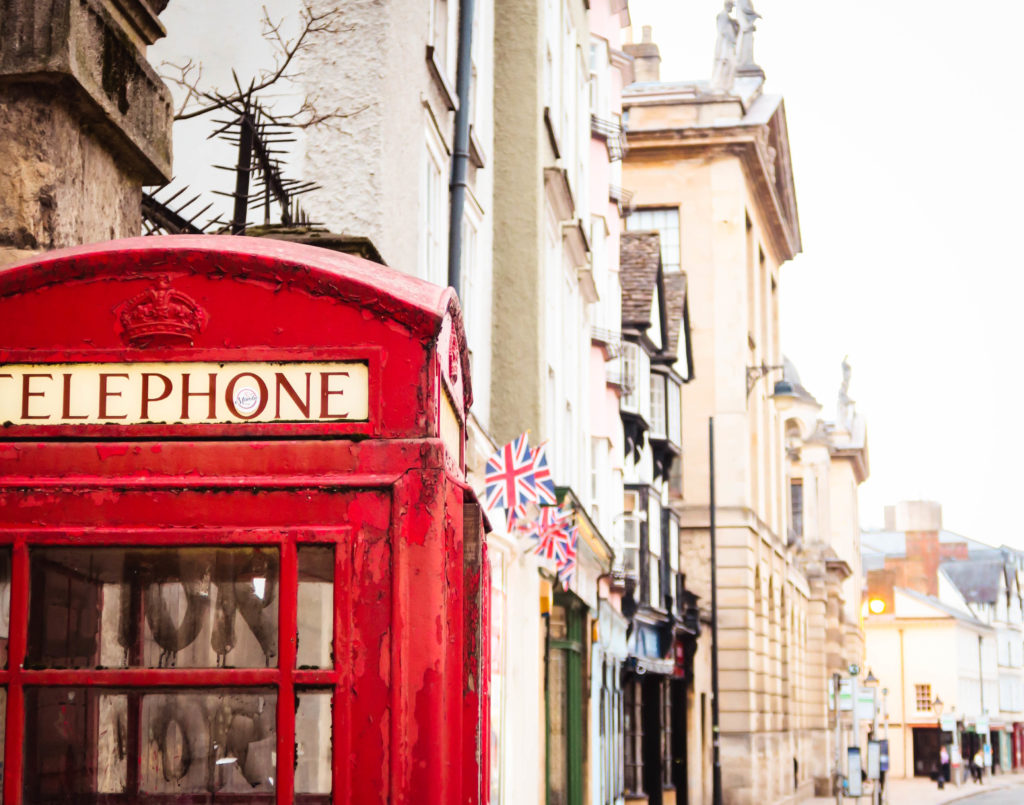 — ‘A third of people will like you, a third will hate you, and a third will be indifferent’.  Harsh but true.  I’d heard this quote before, but in this context I guess it’s worth noting that by virtue of being a woman you’re going to stand out in a typically male dominated environment, and thus the likelihood of being either loved or hated increases.

— ‘We’ll have commercial fusion before we have gender parity’.  Well isn’t that a scary thought!  Part of the conference involved a visit to JET, the largest fusion reactor in the world, and let’s just say it doesn’t look like the country will be littered with commercial fusion power stations any time soon.  Super cool experience to see JET up close (ish) and learn about how it all functions though.   Anyway, in terms of gender parity, we’re past the point of discussing it in relation to ability or aptitude now, it’s just about culture.  We discussed the separate issues of lower paying roles generally being filled by women, and men being paid more for the doing the exact same job. 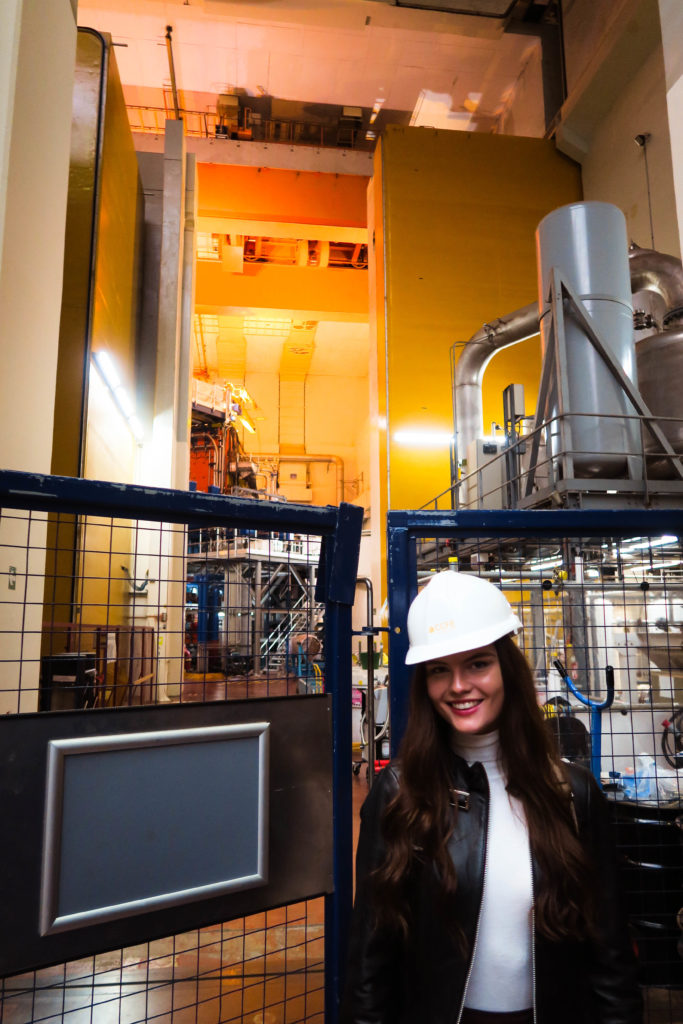 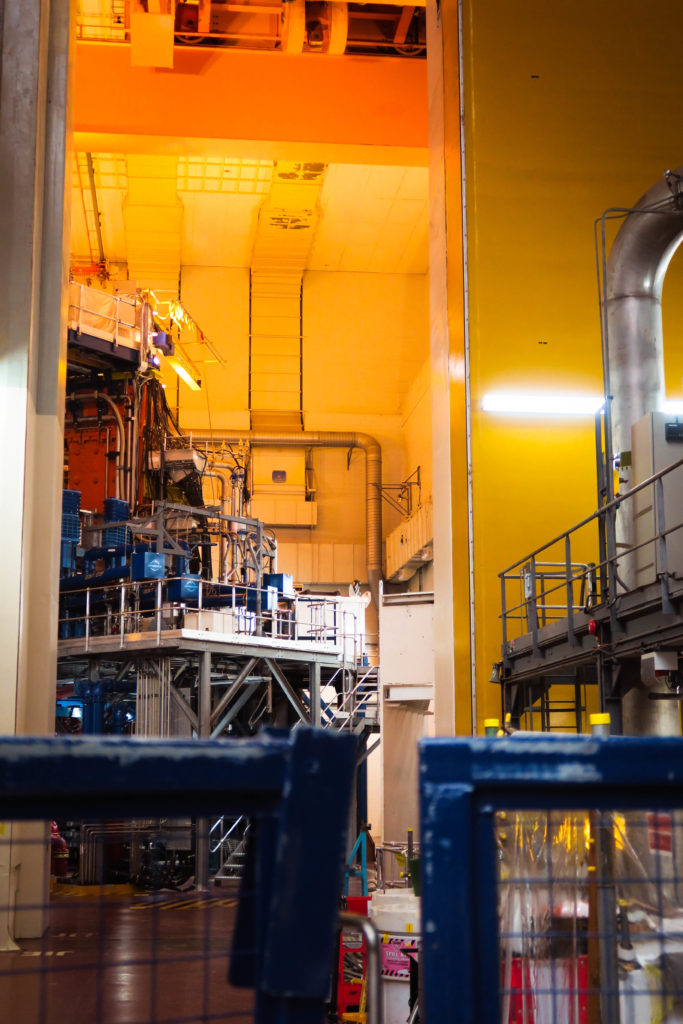 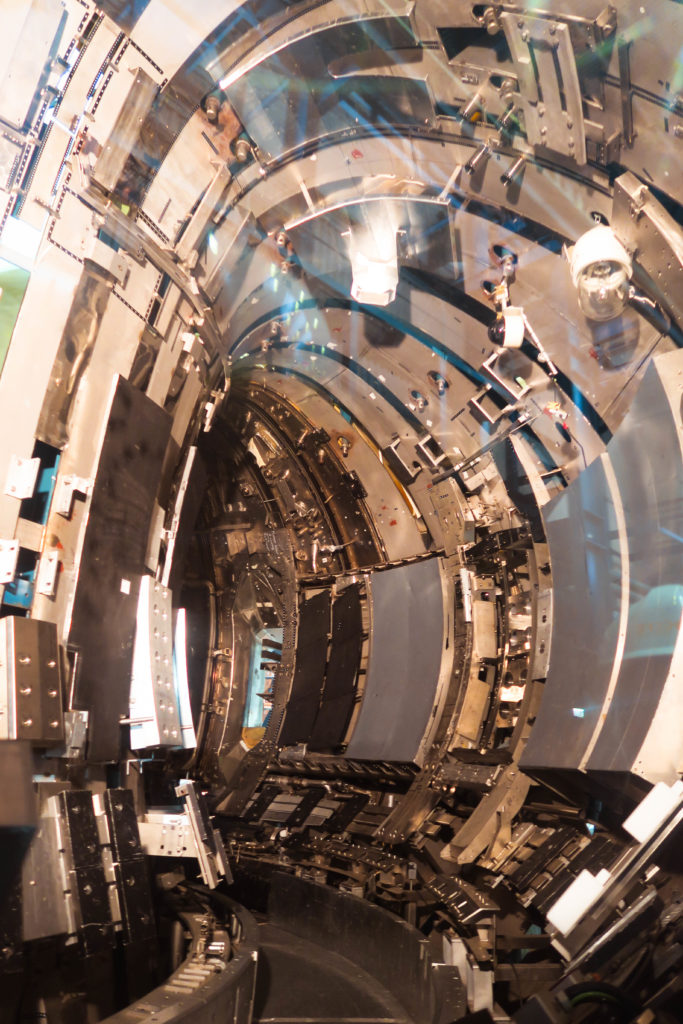 — Saying ‘Girls can do it too!’ is not the answer.  As a slogan it might seem positive at first, and on the most simplistic of levels conveys the message that girls are capable of exactly the same as boys.  But bloody hell is it patronising.  Suggesting that shock horror, girls could actually catch up with boys?  No way!!!  The whole manner in which we tackle the issue of enticing more girls into STEM needs to be carefully considered.  It’s not that girls can do boys’ jobs, it’s that there’s no reason for any job to be a girls’ or boys’ job in the first place. 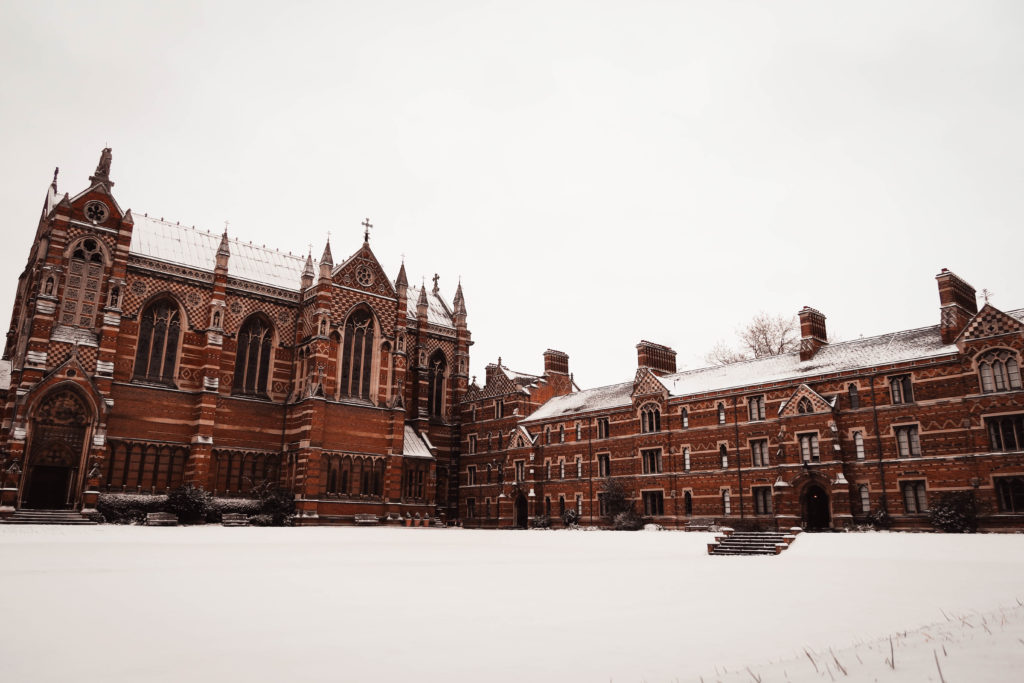 Now I’m wishing I’d taken more notes to recount here, because so many points made really did resonate with me.  Spending time in the company of so many like-minded people was fab – where else would you find 100+ female physicists and students in one room?  Geeks unite.  For a gal who studies mostly from home and alone especially, the experience really was a valuable one.  Finding like minded people to go out with in the freezing snow on a Saturday night is always a bonus too ofc.  So yes, big thank you to Daniela Bortoletto and the organising committee for pulling this event together!