the woman I want to be 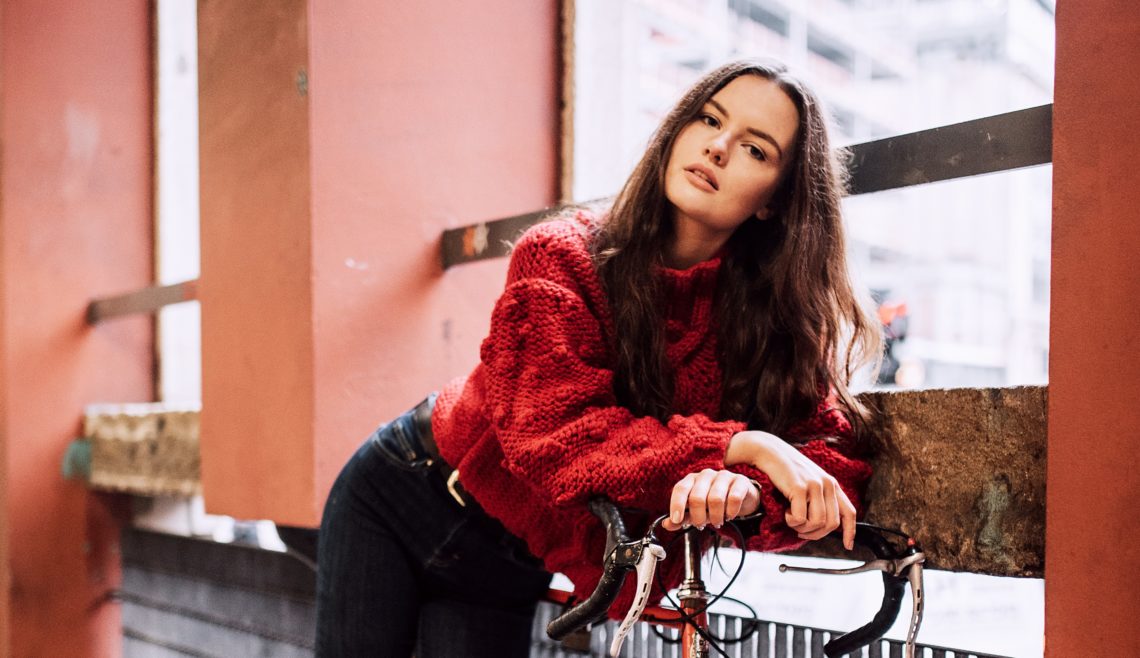 I originally wanted this post to be for International Womens’ Day (on the 8th of March… eons ago) so I think we can safely say that the organised woman I want to be is not the one I currently am.  Clearly a long way to go on the organisation front given that I’m oh… 3 weeks late or so.

Oh well, better late than never, right?  Recently it dawned on me that I can’t think of a single person whose life I want.  Not a single one, even if I rack my brains really hard.  Don’t get me wrong, it’s not because I think I’m superior or anything like that (farrrr from it!), but I just have such an odd mix of interests that I can’t think of anyone’s career/life that I’m aiming for.  I literally can’t think of a life I want to trade with, or say ‘in 10 years I want THEIR life exactly’.  Is that strange?  Maybe.  Probably.

I read many blogs written by women older than me and see qualities in them that I aspire to have one day, as well as knowing many women IRL that inspire me in different ways too of course.  So whilst I’m not aiming to follow in any particular footsteps, I can think of is the kind of person I want to be ‘when I grow up’ (whenever that may be). 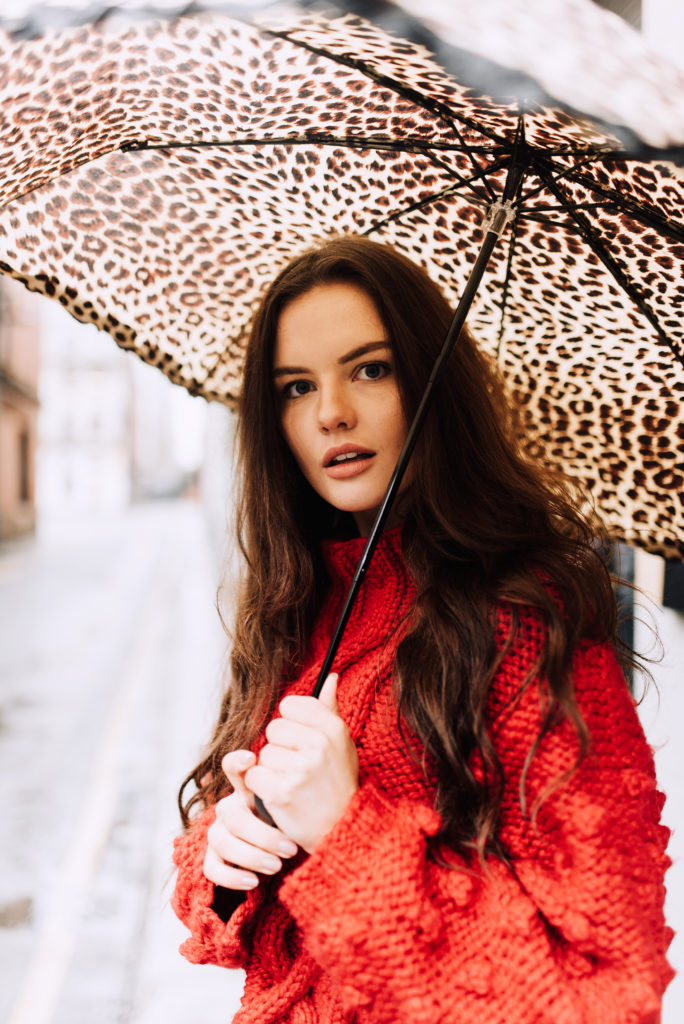 — The one with the welcoming home.  I don’t necessarily aspire to have big fancy house with everything matching and pristine (a little too clinical for my taste tbh) but if my house feels welcoming, well then mission accomplished.  As a child our friends were always made to feel totally at home in our house, and I want to create the same.  If that involves a (hopefully *somewhat* cohesive) mishmash of items that I pick up all over the place, then I’ll be very happy.  I’d rather my space feel homely, cosy, and happy than look like it’s straight out of a brochure.

— A grown ass woman who doesn’t milk the ‘cute’ thing to extremes.  We can all appreciate the odd Disney classic, but tbh I find the current trend of twenty-somethings masquerading as 6 year olds a little bit puzzling.  The women who inspire me most are those who are happy to talk openly about the ups and downs of life as an adult woman without the need to ‘pink everything up’.  There’s definitely something to be said for indulging your inner child, but for me, there’s more value in fully embracing growing up and enjoying adult life with all its grit.

— The woman who looks after herself without obsessing.  I’ve had a healthy mindset about food and exercise from a young age and I’m determined to stay that way!  That’s not to say there won’t be times in my life where hitting the gym is the last of my priorities (and that’s perfectly fine), but I want to make a lifelong committment to trying to stay reasonably healthy.  A healthy balance, that is.  Lots of exercise and lots of wine. 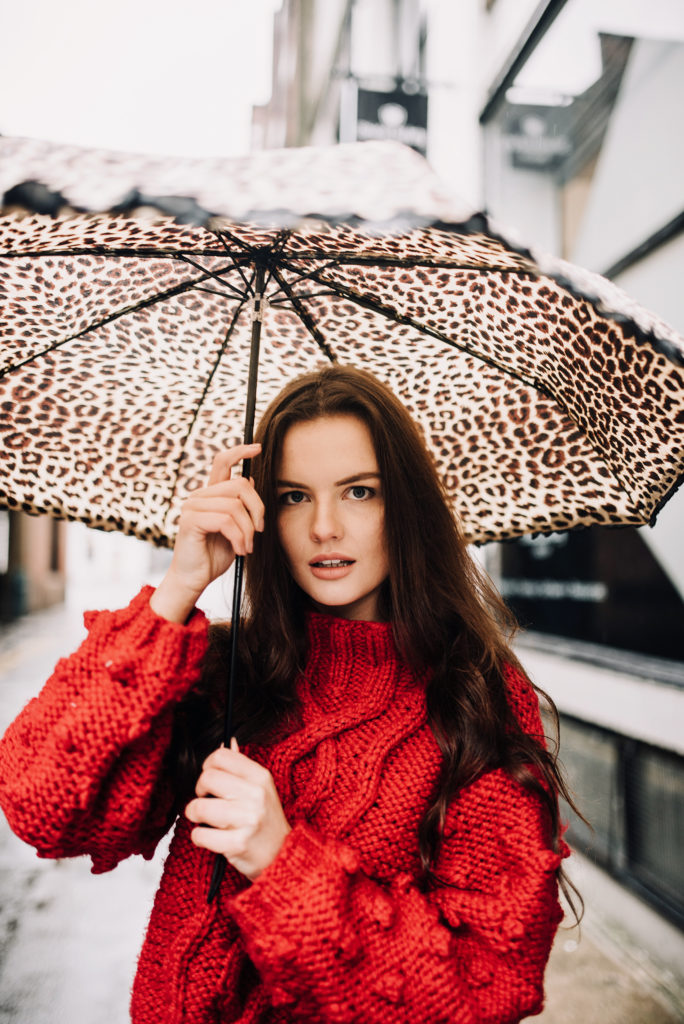 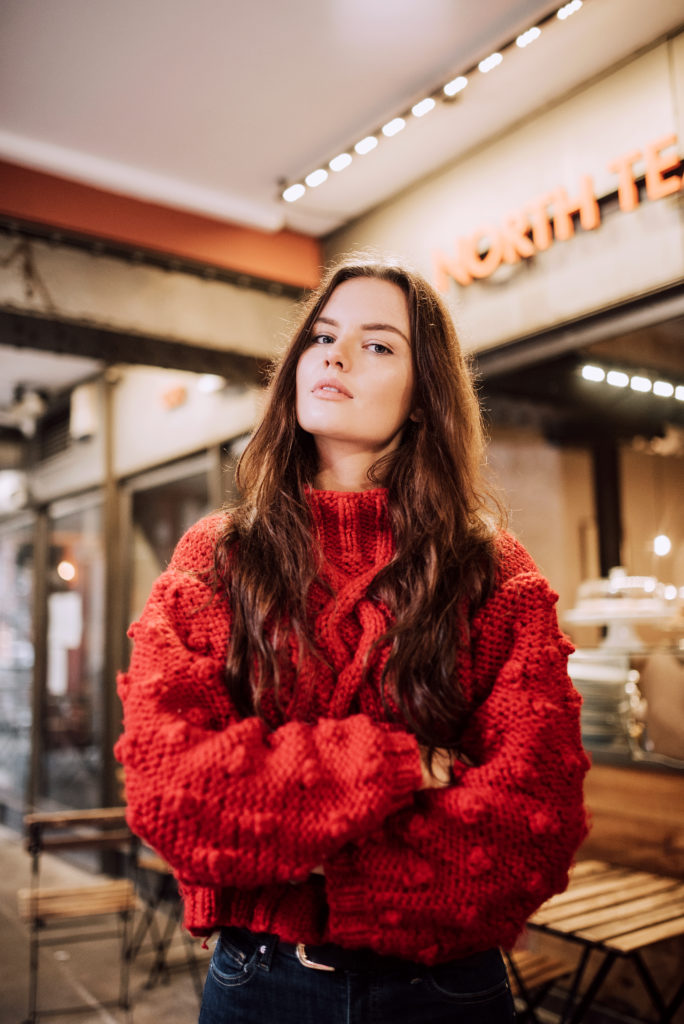 — Someone who keeps in touch with people.  Tbh it already makes me sad to think of the people that I probably won’t ever cross paths with again.  As I get older (ripe old age of 20 over here) I’m learning more and more about the people who are worth keeping in your life and the ones who aren’t, and that many friendships are based on circumstance rather than any real connection.  So when I do ‘click’ with people, be it only for a short time, I think it’s really important to stay in touch.  Admittedly, I’m not currently as good as I could be at this one, but that’s why it’s on the goals list.  I want to be that person who you still chat to 10 years down the line and it seem like no time has passed at all.

— A woman who works bloody hard but knows when to step back.  For some, being a that high flying career woman earning a fortune and jetting across the world is the goal.  They’re so focused and driven by ‘success’ (how to define that one is a topic for another day) that career goals outweigh anything else in life.  I admire those with this kind of drive, but honestly I don’t think being that city slicker would actually make me happy.  Neither would living a totally ‘small town’ life either – I just want to find a nice in between. 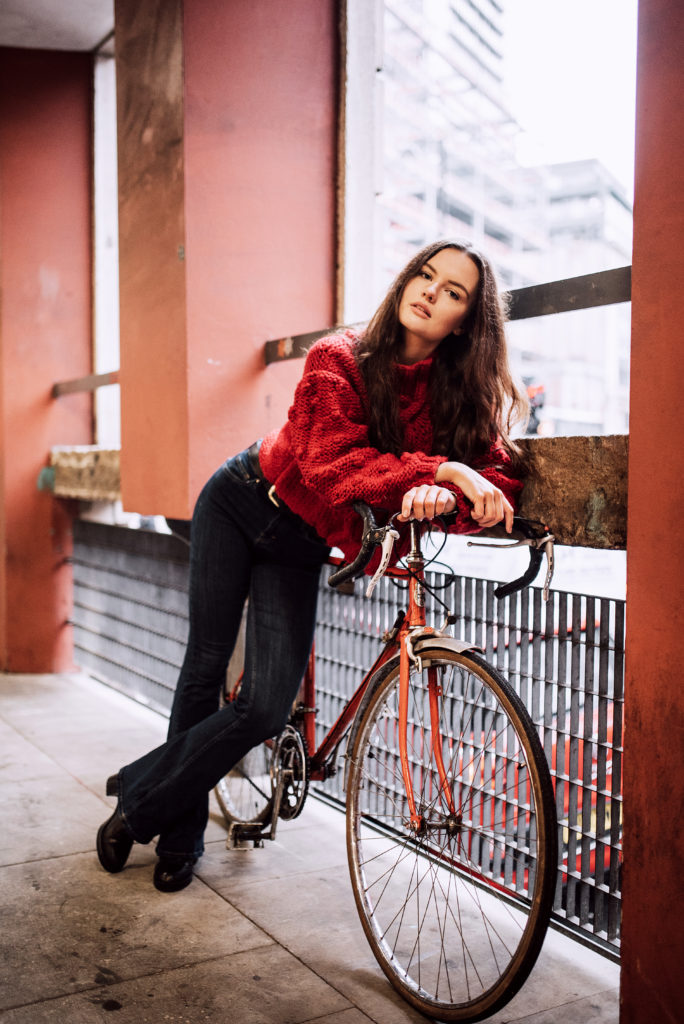 — The kind of woman who does what she says she’s going to do.  I’d like to think I’m not too bad at this already – if I tell someone I’ll be there at a certain time on a certain day, then damn right I’ll be there.  Possibly a couple of minutes late and flustered after getting a wriggle on, but there nonetheless.  Which is why it kinda drives me mad when I’m cancelled on, because it’s just not my style.

— Possibly most importantly, the kind of woman who knows how to have a laugh.  At herself.  At other people and things too, but my god do I think it’s important to be able to laugh at yourself and not take things too seriously.  I’m a walking calamity and I’m pretty sure that won’t change any time soon. 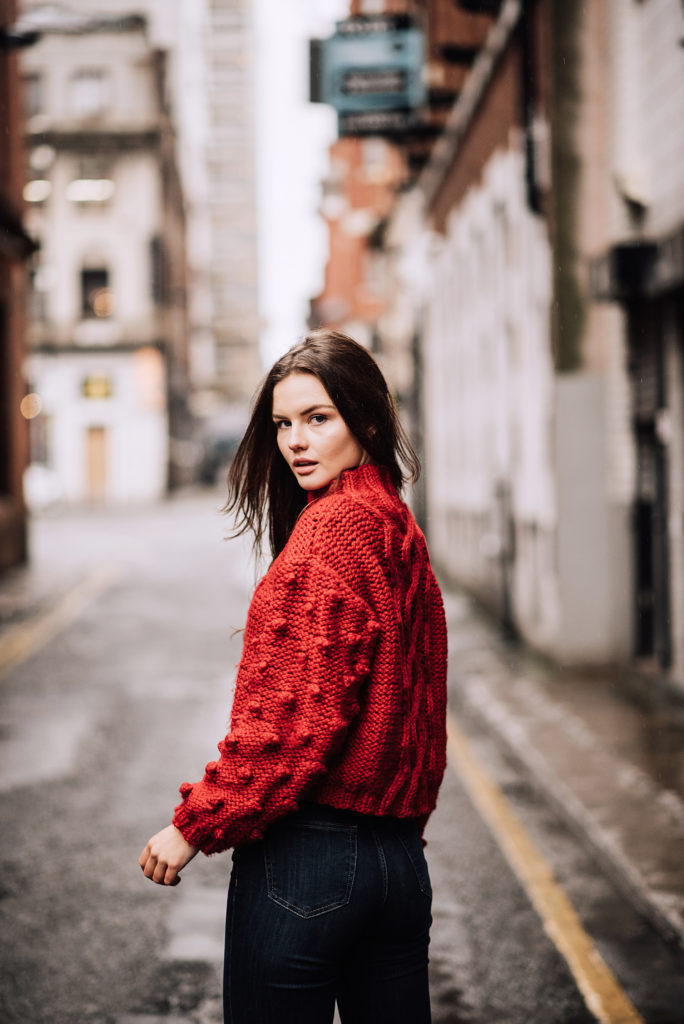 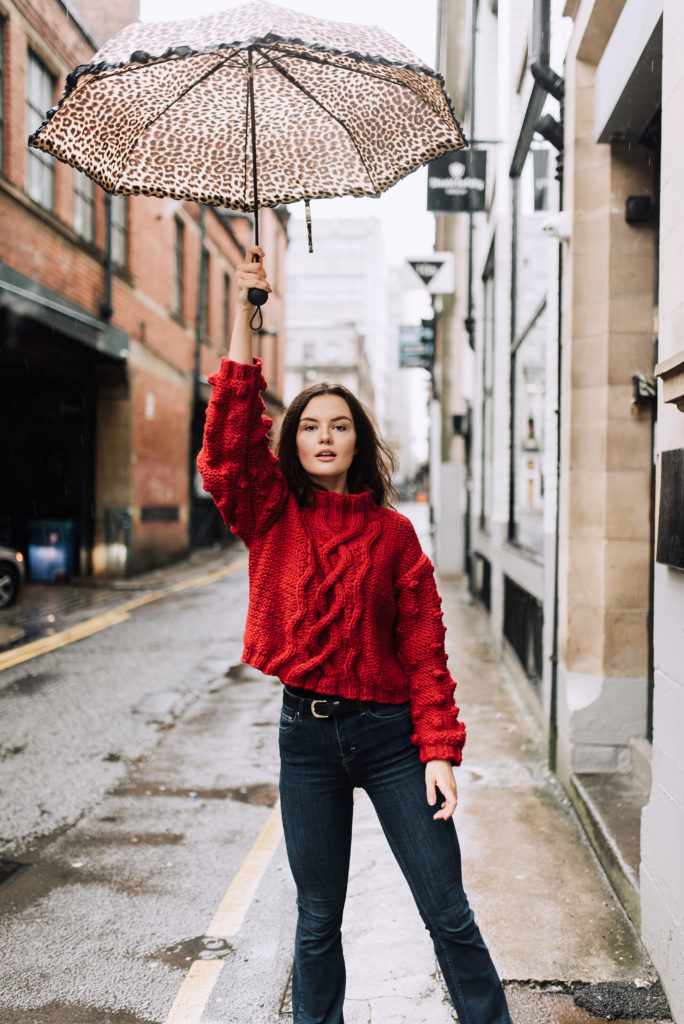