my own worst enemy 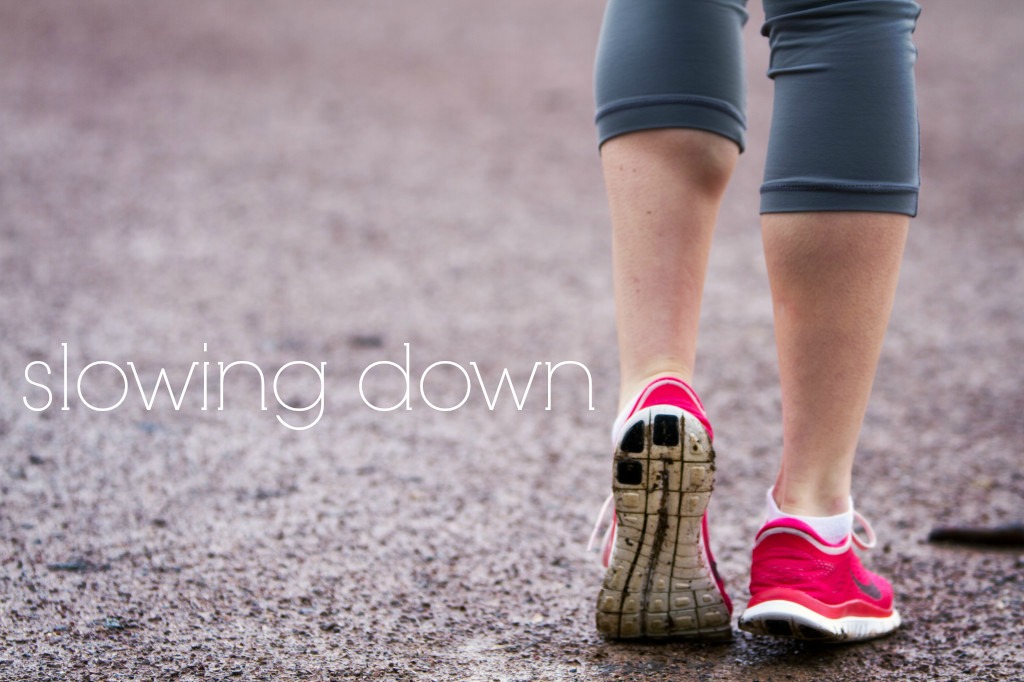 Eating my own words already!  After saying only yesterday that I wanted to take my workouts up a notch this week, I’ve decided to do the exact opposite.  I headed out for a run shortly after yesterday’s post and embarrassingly had to call my dad to pick me up only 25 minutes in haha.  Talk about hardcore ey. 😉  That weird hip that’s been bothering me for ages started playing up again, and the other one decided to join the party and hurt to run on too.  Usually I take a couple of days off when my hips/back/whatever have been sore,  carrying on as usual shortly after.  Finally I thought it about time I gave myself a proper rest for once!

I work out about between 4 and 6 times per week, usually for under an hour.  So nothing too excessive.  Waking up and throwing on a sports bra etc. is pretty much habit for me, and I usually feel antsy after more than a few days without.  I’m probably my own worst enemy: I don’t allow myself enough time to feel better before I’m at it with the HIIT again.  Plus, silly reasoning of mine goes something like ‘If I’m gonna get up early to workout, I might as well make it a tough one’, so usually I pick a video of the super-energetic variety.  Don’t help myself, do I?  For the last few months I’ve been modifying any exercises placing particular strain on my hip flexors (leg lifts, I’m looking at you) and subbing in my own form of crunch-esque thing to do the same job, ish.  Each time I think it’ll be alright and run or something it kinda hurts again, so I think it’s about time I learnt my lesson and took some time off!

Exercising is such a habit for me; I feel so much more energised afterwards that I’m almost reluctant to hang fire.  I’ll have to force myself to take it easy!  I’m aiming for a super healthy week anyway.  I knowww you’re not supposed to think that way, but I’m a girl with a hearty appetite and I kinda try to balance the two in some way.  So here’s to a week of being ‘good’ haha, wish me luck!  Actually, there’s nothing stopping me from upper body day… I’ll get my sore muscles fix that way. 🙂

Anybody else find you hold yourself back by trying too hard?