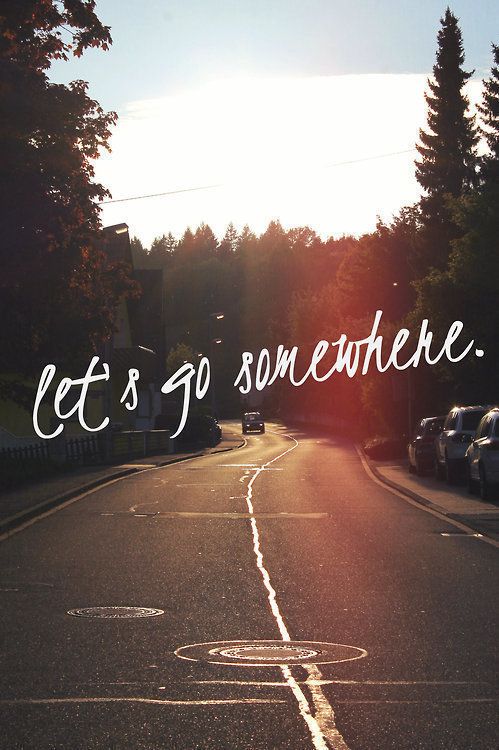 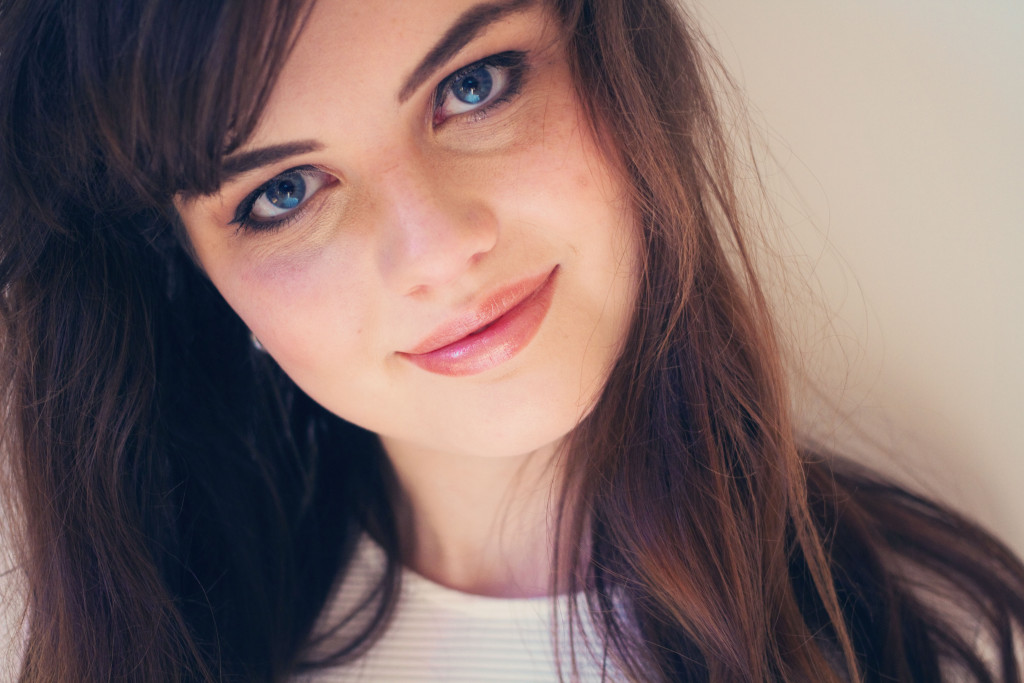 And when I say summer I mean it in the loosest sense of the word, i.e during the months of June to September.  Let’s not get any crazy ideas about actual sun here guys!  It’d be nice to live the life of one of those Insta-famous girls I stalk but every day just ain’t bikini day here.  If I could I’d spend all day every day out in the sun though, no doubt.  I’ll just have to wear shorts every day possible.  The second the sun comes out again I will be ditching the jeans and soaking it up!  Anyway, all plans are wishful of course.  Make a list of actual plans and I’ll just feel rubbish when I don’t tick them off, and some are totally unrealistic anyway.  Good to be wishful sometimes though isn’t it?I also realise that half of these make me sound crazy and half make me sound boring as hell but ah well!  Most people do wishlists in the form of items but mine’s more experiences today. 🙂

Be spontaneous and just ‘go’ somewhere. Romanticist and cliche as it sounds, I so want to just wake up in the morning, hop on some random public transport and see where I end up!  Seriously though, the Megabus goes a bunch of places for pretty cheap so it should actually be doable. 😀  Thinking about these things on a student budget, of course!

Learn piano.  Just become the tiniest bit musical, basically!  I kinda taught myself the basics a few years ago and could play some pretty simple tunes but just didn’t commit myself enough to it to actually be any good.  Pretty simple tunes = kids ‘Learn Piano’ book so I really do mean simple.  I got my head round how to read sheet music, but it’s just the ‘translating squiggles on paper into my hands actually doing something’ part that I wasn’t the best at.  You’d think my hand-eye co-ordination would be alright considering I’m good at fiddly crafty stuff, so my fine motor skills are clearly good, but I didn’t quite take to piano/keyboard keys nearly as naturally as needles.  My musical talent might be seriously lacking (you do not want to hear me sing) but I feel like I should at least try!

Do a blog tour.  Travelling around the country meeting up with a bunch of different bloggers – how cool would that be?  A ‘day in the life’ kind of thing with each would be so fun!  About time more of us took friendship off Twitter and into real life.  Who’s up for it?

Do a portrait shoot.  I wanna get behind the camera more for a change!  I love photography already, I just want to get into it more and that means practice practice practice.   Shooting somebody I don’t know that well maybe, rather than just my friends.  Putting people at ease when pointing a lens in their face is half the skill, so that’s something to practice too.  Follow in my mummy’s footsteps, why not!  I’d like to photograph more ‘stuff’ in general really, people and places and things.

Stargaze.  Constellations and whatnot. I should really make the most of having rooflights in my room and stare out of them more at night.  I’ve already stood on a box and stuck my head out the roof and been able to see for miles, which entertains me far more than it should.  Apparently I have some weird thing for staring out of windows?  OK so that makes me sound creepy as hell but having a 3rd floor bedroom and being able to see pretty far makes it just impossible not to.  Anyway, I digress.  Stars are so frickin crazy cool when you think about it.  Should appreciate them more.  I spent a little bit of time gawping at constellations when I was about 12, but I would like to really embrace the geekery properly and have a good ol’ nosy when the skies are clear.  We start studying astronomy in physics next year (which is the main thing most of us actually took physics A level for, it’s the most interesting part!) so I guess it wouldn’t do me any harm in that respect either.  Geekery aside, stargazing is pretty fascinating. 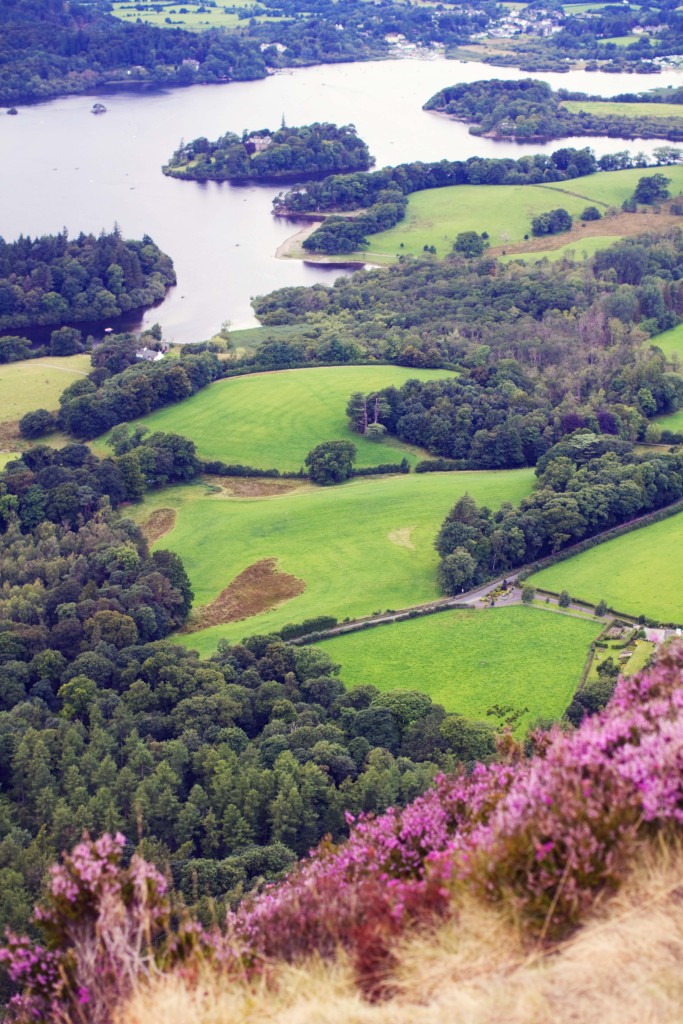 Big walks.  I wanna climb big hills and walk far and wide!  Love that mountaintop feeling and it’s been too long.  Might take a picnic to have at the summit. 😛  The Lake District is less than an hour away and I spent loads of time there as a kid, so that’d be my first place to head for sure.  Swim in a lake too whilst I’m at it!  Hey I spontaneously swam half-clothed in Ullswater once back in the day, why not do it again!

Last but not least, forget about bloody exams for a while!  Ahh that’s gonna be refreshing.  I’m kind of at the point right now where I’m stressing that I’m not stressing out enough, which is slightly worrying.  The thought of a super long summer is keeping me going!  Perks of being a student and getting like 9 weeks off.  I CANNOT WAIT OMG.