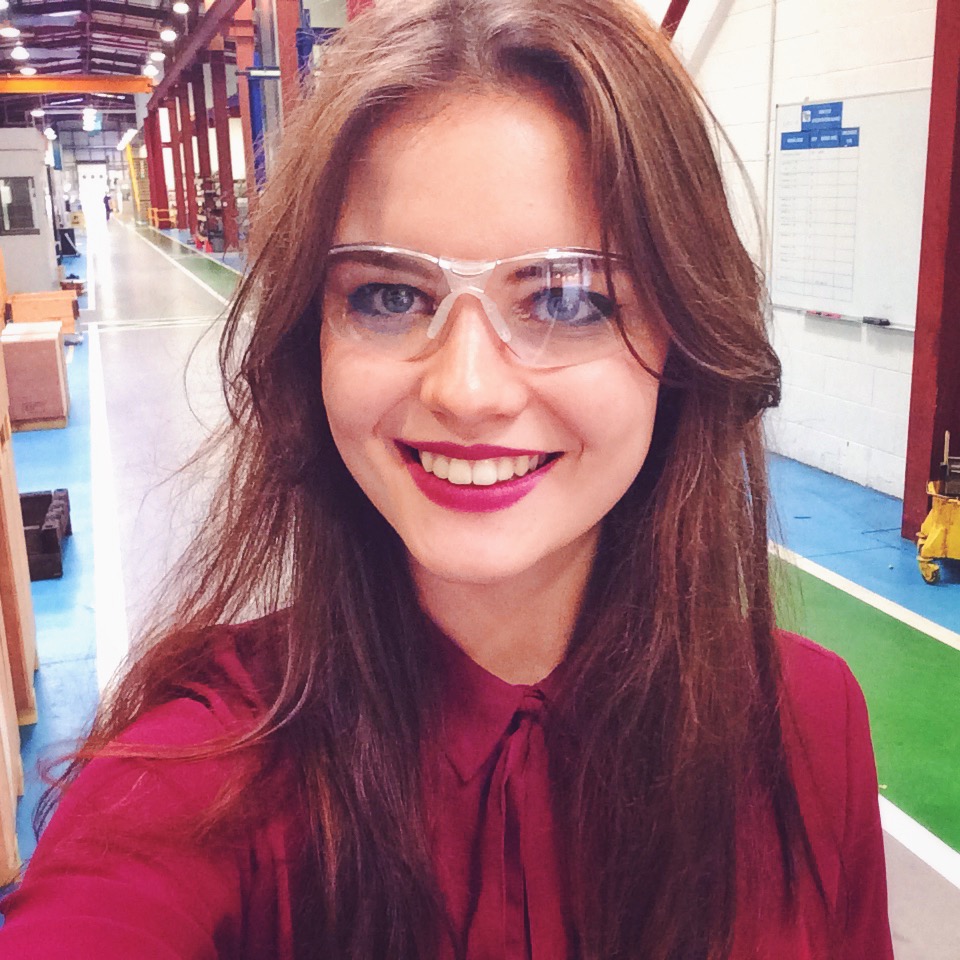 In short: it’s about getting more young people interested in engineering.  Well, science, technology, engineering and maths (STEM).  EngineeringUK run the show.  Lots of activities take place during #TEWeek15.  My part has been to visit engineers and vlog it for YouTube and social media.

That’s the short version!  Now for the point behind it all.

What kind of person springs to mind if I say ‘engineer’?  I’ve asked that question so many times!.  I can hazard a guess you thought of a guy, maybe in overalls or something like that.  Maybe you didn’t, I don’t know.  Most (young) people I asked said ‘a man’.  In fact, rather than me blab on about peoples’ responses here, just go watch this video I made.  Some are pretty funny!  #ShamelessPromo

The fact remains that people think engineering is all about mechanics and building sites and the good old ‘hard hat’ stereotype that’s churned out over and over.  And yes, some engineers do still build bridges (obvs) and they gotta wear a hard hat.  I actually really enjoyed visiting the construction sites – really interesting to see behind the scenes!  Anyway, newsflash: that’s not all engineers do.  As you’ll see from the variety I’ve interviewed for YouTube.  Many work in high-tech (clean!) environments where every day is different.  They all get to shape something about the world we live in though, which I find the best part.  It might be small, but an engineer can physically make a difference.  Recipe for job satisfaction right there.

Engineers aren’t all men either!  Not all, but unfortunately the majority are still male.  Which needs to change.  Fact remains that girls are either put off by stereotypes, or just aren’t that interested.  If only they realised that engineering today isn’t what it was 30 years ago.  There’s barely an aspect of our lives that doesn’t involve some aspect of engineering.  I’m one of those geeky maths-y physics-y girls – but there aren’t that many of us!  4 in my physics class, if I remember rightly.  Why, I don’t know.  Obviously not every lesson’s the thrill of my life (keeping it real!), but I still can’t fathom why it’s more interesting to boys than girls.  To inspire tomorrow’s engineers (see what I did there) we need to show that engineering is actually really cool, and hope that both girls and boys fall hook, line and sinker to fill the job openings in the future.

I think that’s the campaign summarised!  It’ll have to be because I’m up at 4:30am(!!!) tomorrow to catch an early train to London for the Big Bang at Parliament event, also ran by EngineeringUK.  A finale event for Tomorrow’s Engineers Week, if you will.  I’ll be chatting to ministers, companies and science students and live tweeting/instagramming the whole thing from their accounts, so come say hi!