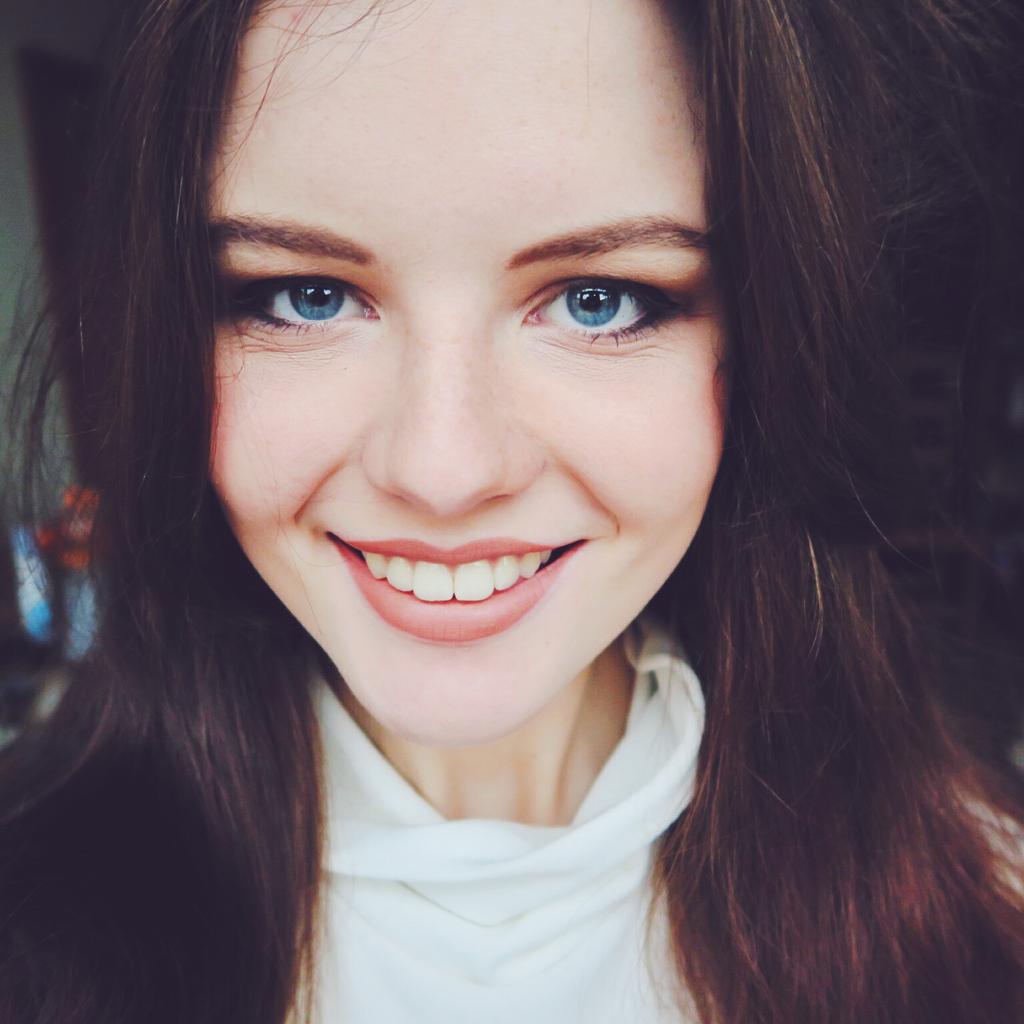 As of 4:42am this morning, I am technically an adult!  Sounds weird.  Hi there, adult world!  As birthdays go I’ve had a pretty chilled one, ’cause my friend had an absolute ball of an 18th party last night so I’m saving mine for a few weeks.  Opened presents, played (lol that makes me sound about 3) with presents during the day, family time, best friend time, and been out for a family meal in a bit.  And I legally had a drink. ;D  My ‘main present’ was a Canon G7X camera that I had all intention of using whilst out – then I realised I hadn’t charged it so no foody photos today.  #BirthdaySelfie though!

To be honest, I wasn’t exactly sure what my ‘birthday post’ should be, so I’ve gone for ’18 things I’ve learnt about myself in my 18 years’.  The good, the bad, and the just plain weird.  Here goes:

If there’s something to trip over/slip on, I will trip over it/slip on it.  Things I’ve tripped/slipped on: banana skin, grape, pebble, thin air…

I’m stubborn, which has its advantages and disadvantages

I regularly make an absolute idiot of myself.  I’ve got better in recent years, but only slightly!  Funny example – in year 8 my best friend and I had been in the upstairs art classroom at school, on our own.  I nipped downstairs for a minute to ask a teacher something, then on my way back up the stairs thought it would be funny to make my friend jump by shouting ‘RAHHRRR’ and jump out from behind the computers.  Which I did, except 2 year 11 boys were actually sitting at said computers, not my best friend.  So year 8 Lily just launched herself into the air, shouting ‘RAHHRRR’, right in these boys’ faces.  SO COOL.  (I fled the room 2 seconds later)

Tbh, I should just make a separate post with my embarrassing stories.

I’m indecisive.  Hence why choosing an outfit can take half an hour, choosing a meal at a restaurant is SO difficult, and I’m studying 4 subjects that couldn’t be more different because I didn’t want to choose one ‘kind’ of thing.

I procrastinate. Did someone say Buzzfeed?

I’m good at sticking with things.  I don’t tend to give up on much.

I’m not totally a city girl or a country bumpkin.  I like both equally, but don’t think I’d want to live in a big city or in the middle of nowhere full-time.  London?  Fun, yes, but I’ll take it in small doses thanks.

I like tradition.  Just been to the same restaurant that’s been the place of all celebrations for years.

That said, I actually don’t mind my own company sometimes too, something I’ve discovered more recently!  Not having to fit to anybody else’s schedule, that kinda thing.  Exploring on your own can be pretty fun.

I’m destined to be ginger.  No matter what shade of brown or auburn I dye my hair, it fades ginger.  And not usually a nice warm redhead shade either – a weird brassy ginger that is notttt good.

My taste hasn’t changed much in yearssss.  Still bringing out the year 7 coats. 😀

…ok so these are getting really difficult to think of now…

I like being the older sibling.  Must be so weird having an older bro or sis!  Would just be weird full stop having a sister.

I’m really unpredictable with the people I like.  I think I’ve learnt that I don’t really have a type!  Different traits work differently on different people.

I don’t *think* I’m particularly an optimist or pessimist.  I’d say I’m pretty realist, most of the time.  I have my moments though!