the pleated one | knitting in public 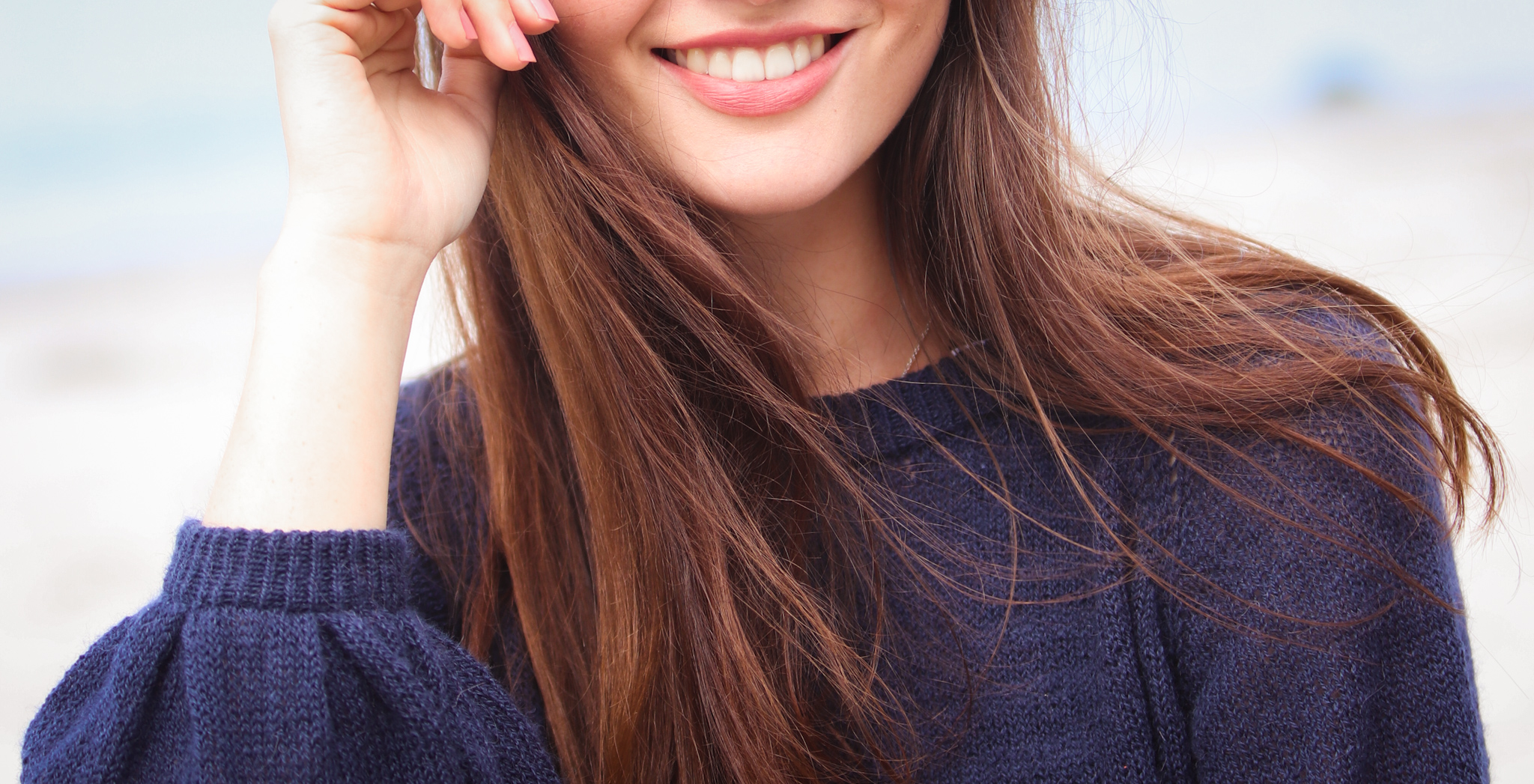 Today I present to you… the knit that has been everywhere with me. It was knitted on the beach in Greece, which unsurprisingly received confused comments. It was knitted on a caravan site, with passers by remarking that my mum and I knitting on our deckchairs with a brew made for quite the old fashioned sight. It was knitted on the train, whilst sitting next to a bloke who said ‘No way, you’re far too young for that!’ (read that in a South London accent for the full effect). Said comment was made whilst on a busy, sticky, delayed journey surrounded by Football Lads at varying stages of drunkenness, one of whom was apparently ‘fastinated’ by my knitting so fast without looking what I was doing. He started a conversation in which Football Lad A tried to convince Football Lad B to have a go at my knitting, in exchange for teaching me to erect scaffolding. Should I ever require such a skill, of course. So yes, this particular garment has spent a lot of time squished up in my backpack, being carted around cities and airports and car journeys and pretty much everywhere I’ve been since May.

I’ve tried my hand at many a craft, but this is the reason I always come back to knitting – it requires only yarn, needles, and your own two hands and can therefore be taken anywhere.  Sometimes a notebook too, but I often take the ‘make it up as I go along’ approach and as such the pattern is usually stored in my head.  A notebook isn’t the most impractical item to add to your backpack, anyway.  Knitting doesn’t require a machine, or a desk, or lots of separate fiddly components.  You can just pick it up and get on with it.

Knitting in public isn’t something I used to do an awful lot of, but now that I spend a significant amount of time on public transport I like to spend that time stitching.  Knitting whilst listening to Woman’s Hour is far preferable to trying to write uni assignments on a moving train, anyway.  I used to feel somewhat conspicuous knitting anywhere aside from home or craft events, and I’ll admit that when I was younger there was definitely an element of embarrassment attached to being a 14 year old with a (supposedly) pensioners’ hobby.  It’s out of the ordinary, and teenagers aren’t known for being subtle and non-judgemental.  Whether it’s knitting becoming ‘cooler’ or me getting older and giving fewer fucks I don’t know, but these days I really couldn’t give one.  You think I’m a weirdo for having a hobby you associate with those 60 years my senior?  Fine by me, I’m sprouting greys already anyway.  And I can bet my life that if you saw the item I’m making on ASOS New In page, you’d be adding it to your basket.  Anyone throwing shade should just be aware that I have stabby things in my hands tbh. 🙂

I do still receive the occasional side-eye, but most folks are just curious and impressed.  Knitting in public has started many a conversation.  I’ve encountered many a non-knitter think I’m a genius for being able to knit neat stocking stitch, when in actual fact they’d be able to do it themselves given a day’s practice.  If me knitting in public and showing people that you needn’t be a nonagenarian to knit might convince others to pick up the needles, then I’m a happy gal.

On a related note – I’m really enjoying documenting my crafty process over on my @lilykatemakes Instagram account these days!  These work-in-progress photos were taken between May and August; you’d think I’d planned the navy, white, and hot pink photos to co-ordinate at the end but it turns out I’m just that predictable in my colour choices.  She says, whilst wearing a navy and white stripe skirt with a coral tshirt.  Come follow me if you fancy red, white and blue knitting photos with the occasional other colour for good measure.