winging it and joining the adult world 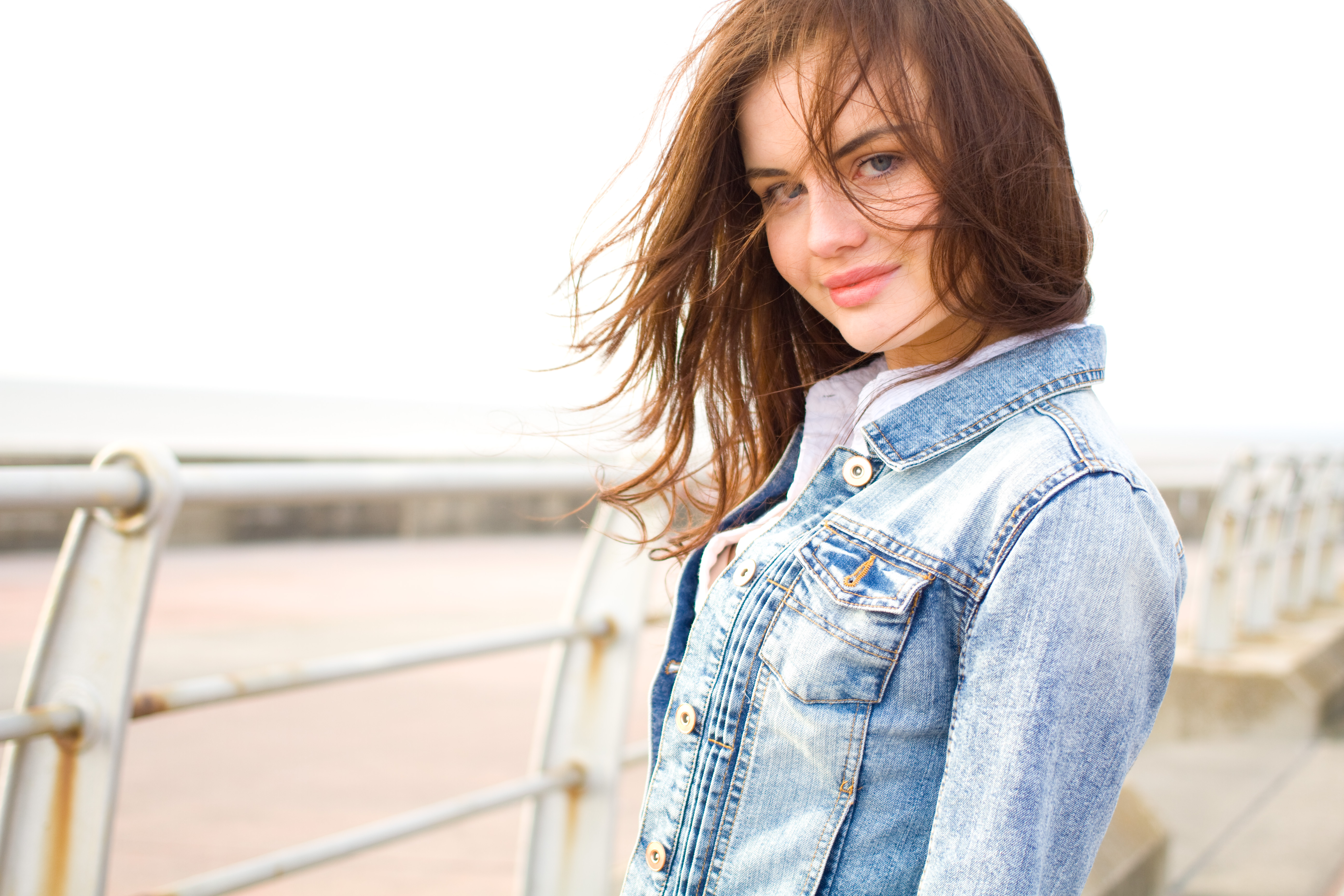 It’s a funny one, this ‘growing up’ business, isn’t it?  You think that by a certain age you’ll feel a certain way, and then… you don’t.   The older I get, the more I realise that life is just one endless cycle of winging it and hoping for the best.  The more I realise that nobody has a clue what they’re doing.  OK so maybe that’s an exaggeration and some people have half an idea – at least I hope surgeons feel reasonably confident in their abilities, anyway.  But I doubt many people feel like they’ve followed the Life Instruction Manual and ticked off every box have they?

As a kid it’s so easy to think that when you’re X age you’ll have it all sorted.  My 5 year old self thought my 18 year old self would be SO grown up, because, well, I’d be an adult and do all the adulting things, of course!  I remember watching Strictly Come Dancing (bloody LOVED that programme) in the year that 17 year old Louisa Lytton competed, and wondering what all the fuss was about – she was definitely an adult in my eyes.  I mean, 17 must feel so mature, amiright?  No.  Neither does 18, and neither will 36, or 57, I’m fairly sure.   I still wonder if they’re talking about the person behind me when someone tells a small child to ‘mind out for that lady’.  Couldn’t possibly be me, right? 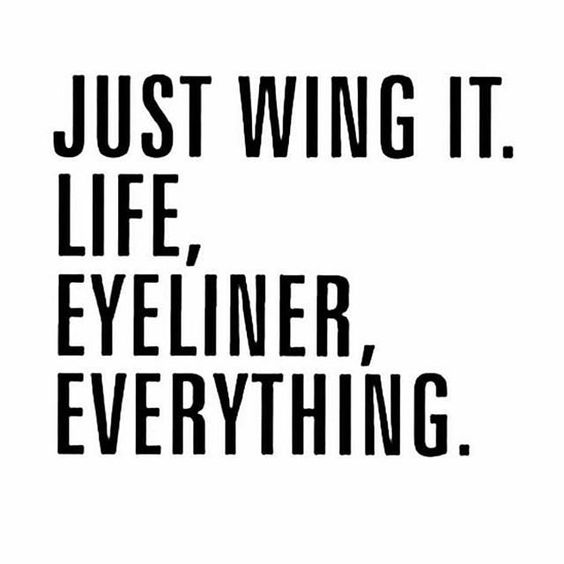 Part of me feels like I want to jump head first into ‘the adult world’ as soon as possible, and part of me feels like I’ll still be saying ‘when I grow up’ when I’m in my forties.  And I can hazard a guess that I’m not the only one feeling this way either.  One thing that I realised during my internship last year (which included commuting and working in a PR office in London, so I’d say that’s fairly ‘real world’!) is just how much of life is just made up as you go along.  You can have as many strategies and meetings and plan ’til you can’t plan any more, but at the end of the day, an educated guess is as good as it’s ever gonna get, isn’t it?  We’re all just thrown into life at the deep end to learn to swim along the way.

We’re all just winging it, basically.   Massive name corporations and governments who make huge decisions – run by mere humans, also winging it, and probably hoping to God that they made the right decision and a whopping backlash won’t smack them in the face.  Sometimes it’s crazy to think how much trust we place in people, forgetting that we’re all only human and just as prone to making mistakes as each other.  Life’s a series of taking risks.

Me?  Totally winging it.  I’m a fly by the seat of my pants kind of person.  I’ve chosen not to go away to university in favour of 3 years to ‘wing it’ whilst getting a degree on the side, in the hope that I’ll come out the other end with some cool life experiences and lots of lessons learned.  At the minute I feel like I’ll be totally winging it in my exams next month too, which isn’t exactly ideal, but oh well!  I’ll try my best and work hard, but if my results aren’t fantastic, it won’t be the end of the world.  I’ll be winging it from then on anyway. 🙂