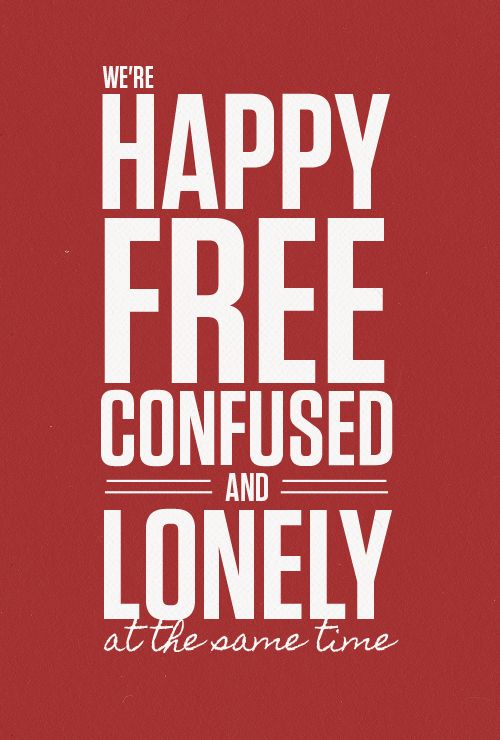 – Are predictably… unpredictable.  Both fascinating and freaking infuriating, these creatures!  Just when you think you’ve sussed out what’s going on in their head, along they come with a curveball.  Not even gonna try to fathom it!

– Are at their cutest when they have no idea.  Guyssss they just don’t realise when they’re being OMG sooo cute!  Without going all 1D lyrical and taking cheesy off the scale, the most attractive ‘things’ are definitely the ‘things’ they don’t realise are attractive.  Either that, or some guys are just ridiculously smooth and working the whole ‘I don’t know I’m hot’ thing.  Can’t think of an example off the top of my head but you probably know what I mean… this stuff’s gotta be improvised or it just ain’t the same!

– On the topic of cute things, let’s just clear up that ‘cute’ is a compliment.  Not in a puppy dog kinda way.  It’s a good thing, so don’t take offence.

– Slightly older guys are great as wingmen.  Trust me, every girl should have one!  Brother, cousin, friend, whatever, it’s great to have someone on side or to try giving some insight into the male mind.  Need all the help we can get in understanding you boys.

– Newsflash: girls probably don’t have the silly expectations you think they do!  We’re just as happy with being chilled and low-key as you are, no need to try too hard to impress.  Fits in with the whole ‘don’t know you’re being cute’ thing – good company is the main thing!

– Long texts that actually give you something to reply to are just the best.

– Guys with sisters are totally different to guys with brothers.  Sounds kinda daft (in this context anyway) but you can soo tell who’s had an older sister around, who’s lived in a house full of testosterone and who’s an only child.  I’m fairly sure Joel’s picked up on a trick or two from hearing me anyway!  Being the oldest or youngest seems to really make a difference too.  Can just tell who’s a baby of the family and who’s a big bro!  Come to think of it, it’s probably really similar for girls.  I’d be damn near a different person if I’d had a sister around.

– Boys complain enough about girls dropping hints, but don’t bloody mind giving them.  Give us a break and quit the games!  We all know the power of the emojis but please give something that we don’t have to work so hard to decode.  That crap should be done and dusted by high school.  I’m not the biggest fan of the ‘treat em mean to keep em keen’ mantra either.  Ain’t nobody got time for that.

– Boys that are truly interested in what’s important to you are worth holding onto.  Common interests aren’t the be all and end all, but showing some sort of interest in the stuff that means a lot to you… means a lot.  Bless em.

**General theme going on here that boys are mighty confusing creatures!  No doubt they’d say girls are 10x worse but we’ll be here til a week next Tuesday arguing that one out.

Hope this hasn’t come across as ranty; it’s all just for fun!  And obviously all purely from my scant 17 years, so I’m not pretending to be a voice of wisdom or anything.  Not that 77 years will guarantee wisdom where boys are concerned.  I’ve no doubts that us girls can seem equally as bemusing too!

Was obsessed with this yoke when I knit it and sti

Shall be wearing my #OverItSlipover with anything

Add a vintage necklace and suddenly I am a new wom

Tis the season for the knits over activewear WFH u

Guess I should maybe design my own cable sweater t