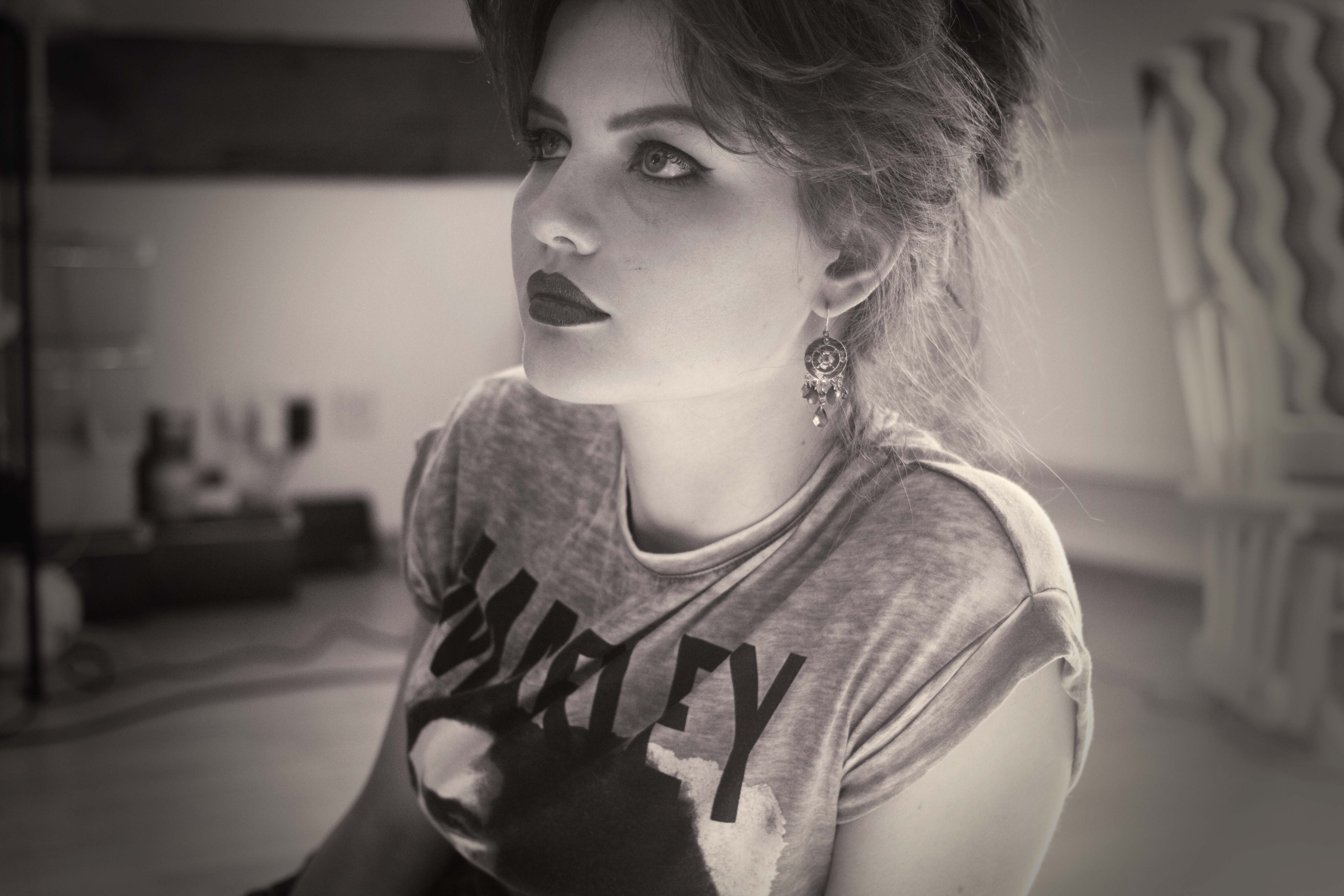 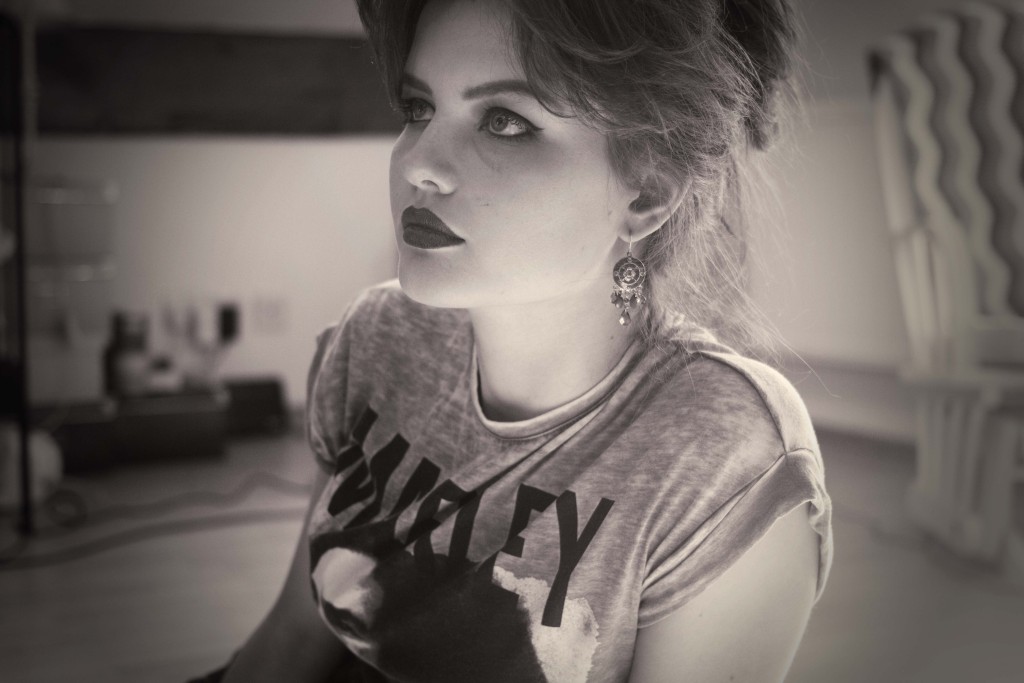 When in doubt, rant!

Do people ever grow out of bitching?  Evidently not if this week’s YikYak meltdown was anything to go by.  That app’s basically a burn book a la Mean Girls, but boy did it take off quickly.  Comes to something when your college has to disable WiFi access because people are anonymously bitching about and hating on others so harshly.  Not that disabling wifi made any difference, there’s still 3G, people.  I don’t know if the craze hit anywhere else or was just a local(ish) thing, so apologies if you’ve no idea what I’m on about!  It was kinda scary how anonymity really brings out the worst in people though.  Some nasty stuff went down on there.  I don’t get this. I just don’t. At what age does it become more entertaining to actually be nice?  With an anonymous app there’s not even scope for gaining any ‘street cred’ (for want of a less cringe-y phrase) by putting others down, so I seriously cannot see the point in it.  Kinda sad that it seems to be human nature to take a swipe when you can.  Good one, life.

“He/She’s out of your league,”.  Not the most uplifting line to hear, I can assure you!  The idea of people being ‘too good’ for others really grates on me.  What even is a ‘league’, anyway?  Surely personal taste undermines that concept. There’s no denying that we all have our own idea about what is physically attractive, but does personality count for nothing?  I’m really not a fan of the whole leagues/hierarchy thing that seems to stick around.  Heaven forbid an A-lister wants to be with/be friends with someone of a lower rank.  Instant demotion right there.

On a similar note, hearing guys bad-mouthing on girls (or vice versa) just for making an effort is just… rubbish.  I recently heard someone who I’d previously had a lot of respect for discussing a girl in a not too favourable light with a group of other girls.  Said girl had apparently had the cheek to text him a couple of times – saying nothing unreasonable, from what I gathered – and now he ‘couldn’t get rid of her’.  Utterly charming yes?  And there goes a solid 10 slipping to a shaky 4 in 5 minutes.  Just because someone isn’t your cup of tea really doesn’t make it ok to see their making an effort as a bad thing.  Some people, eh?

Overthinking everything.  Otherwise known as procrastination, which isn’t quite so bad.  Overthinking in terms of restlessness, stressing about everything you have to do and everything you should’ve done, but didn’t, is so frustrating.  I hate being my own worst enemy!

Others having expectations of what you’ll do with your life.  Yes, I did well in my GCSEs.  No, I don’t fancy applying to Oxford or Cambridge, and no, I don’t want to be a high-flying doctor or lawyer or [insert other generic ‘good’ professions here].  I’m flattered that you think I’d be capable of doing so, but there are people far more deserving (and far more capable of dealing with blood and needles ewww) than me.  Why would grades equate to a certain type of career?  I’m not driven by a lifelong goal to study at X University and become a Y career person, and that’s perfectly fine by me. 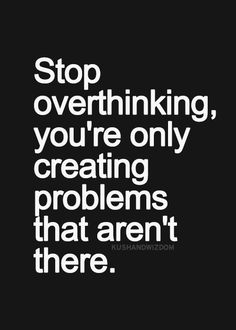