my 20th birthday | thoughts on entering my twenties 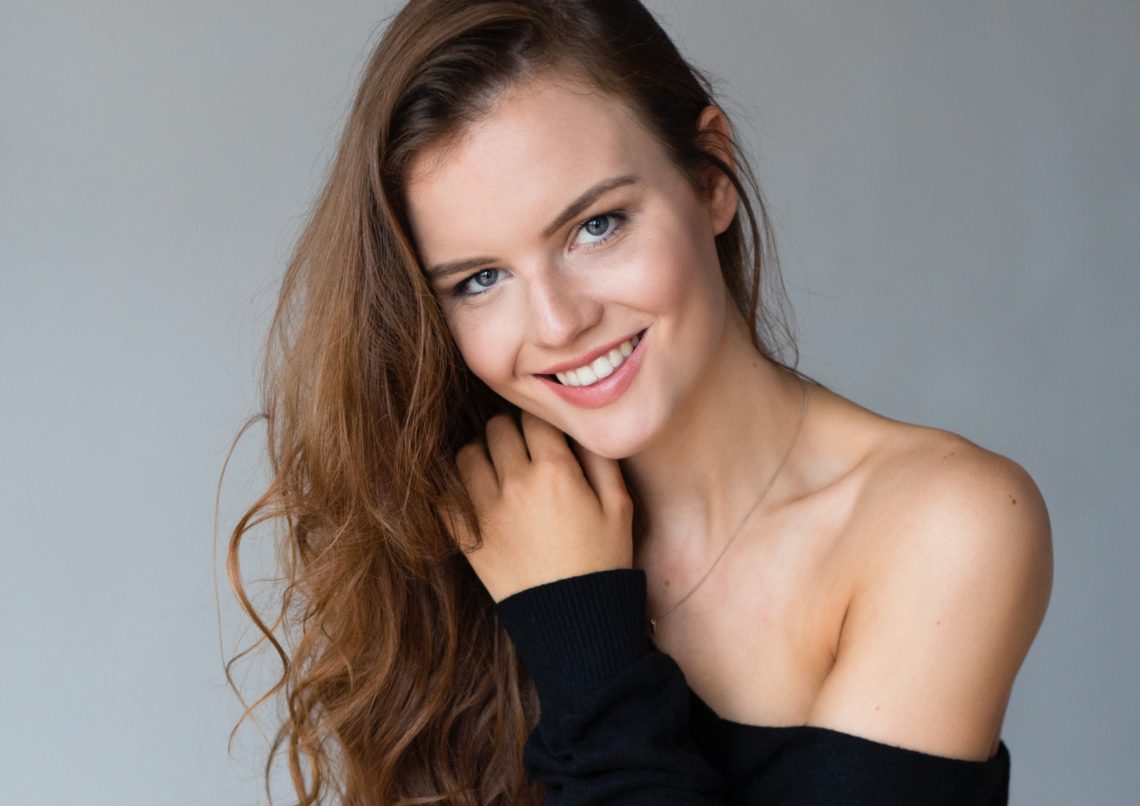 Dun dun dunnn, this gal just turned twenty years old.  How the bloody hell did that happen?  I am no longer a teenager.  I am in my twenties (sort of, only really counts from 21 doesn’t it?).

I had a pretty low key birthday because A) until the afternoon before, I was supposed to be spending the day in London, and B) it was a Wednesday, which is just a bit rubbish.  I’ll be out celebrating this weekend instead and spent my birthday night with the family with an Italian takeaway, gin, and a birthday cake with macarons on top, which suited me just fine.  I am an absolutely raving youth, after all.  Also bought night cream for the first time today and if that doesn’t scream old then I don’t know what does.  Hoping my ridiculously dry skin will thank me for it.

For last year’s birthday post I wrote about being another year older and absolutely none the wiser, and tbh I could just continue that list if I wanted to.  I also said I was just waiting to hear that Trump wasn’t President and the world wasn’t doomed, and look how that turned out.  How the fuck has that monster been in power for a year?!?  Ugh.  Anyway, I couldn’t think of a nice snappy list to put together this time round because I’m feeling a bit scatterbrained atm (blaming 5 deadlines over 4 weeks lol HELP) so here are just some thoughts on turning 20.

— It’s my first decade of being an adult (betting that I still won’t feel like one by thirty though) and I have no idea what it’ll hold.  You have a good idea where you’ll be at up to this point – I knew I’d be at uni in one way or another, that I’d still be living at home etc., but I have literally no idea what the next 10 years hold and I think that’s quite exciting.  Where will I live?  Who will I live with?  What will my job be?  Will I have any groundbreaking adventures?  Will I do anything really stupid and regret it?  Will I have a baby?  What will I look like?  Can hazard a guess I’ll still have long brown hair just with a slightly wrinklier face, but the others I have no idea.  Couple more years of uni to go and from then it’s all unknown.

— I feel like my twenties might suit me quite well.  Never really felt like the teenage ‘rites of passage’ were for me anyway; I never had an ‘alternative’ phase… wasn’t bothered about going to festivals to get high… wasn’t a ‘moody teenager’… never felt like I had anything to rebel against… and didn’t go through any horrendous style phases (thank god, because it’d all be documented on this blog if I did).  Obviously you can do all of the above at any age (and who knows, I might) but they’re typically thought of as teenager-y things to do.  And I wasn’t really bothered about any of them.  Something tells me being a twenty-something is going to feel more ‘me’.

— I’m slowly learning to give fewer and fewer fucks about what people think, and I intend to continue.

— I’m going to be more open and honest on the blog.  Maybe honest isn’t the word, because I’m certainly not dishonest now – maybe ‘raw’ is a better word.  Joli House has literally been around since I was 9 years old and I appeared in my mum’s crafting and baking posts, and I started ‘guest posting’ at around 12 or so.  I know there are a few readers who are still around from back in the day who have seen me grow up on here – thank you so much for sticking around, you guys!  Sometimes I feel like I do hold back a little because I basically started this blog as a child, but now I’m a grown ass woman (hah, who am I kidding) who is going to say whatever the hell they like.  Yes I used to write about knitting projects and how I was getting on at school, but a few years have passed since then and I want to talk about other stuff now.  With the odd post about my knitting projects every now and then of course.  I have so many ideas floating around in my head and in half-finished drafts that I just need to bite the bullet and write properly. 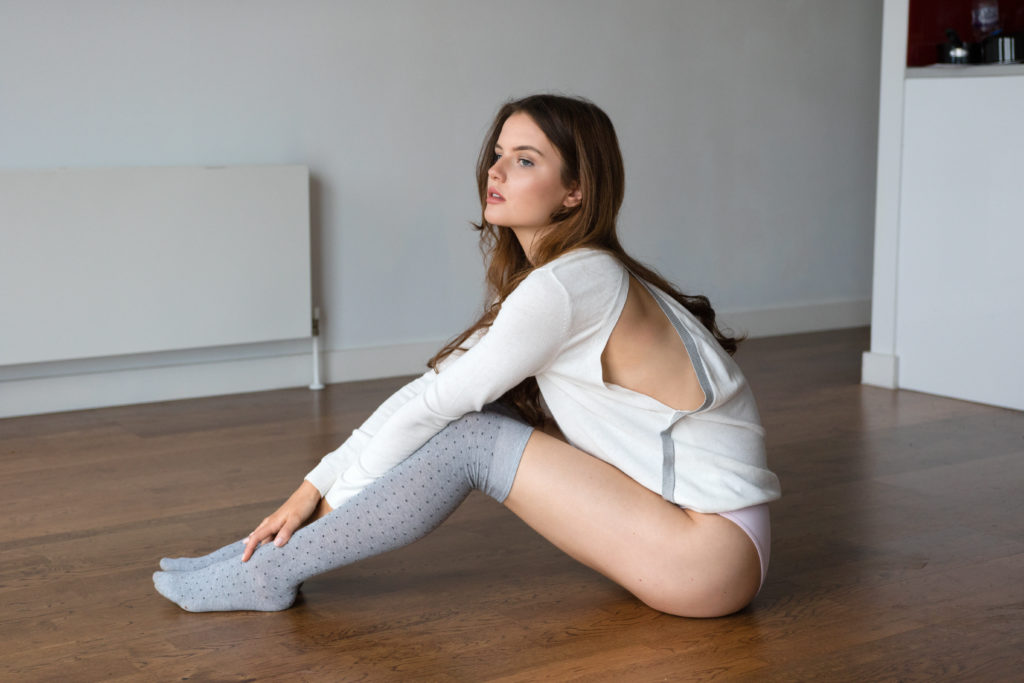 Evidently turning 20 hasn’t blessed me with the ability to string together a coherent blog post, but there you go.  Let’s see what 20 has in store for me!