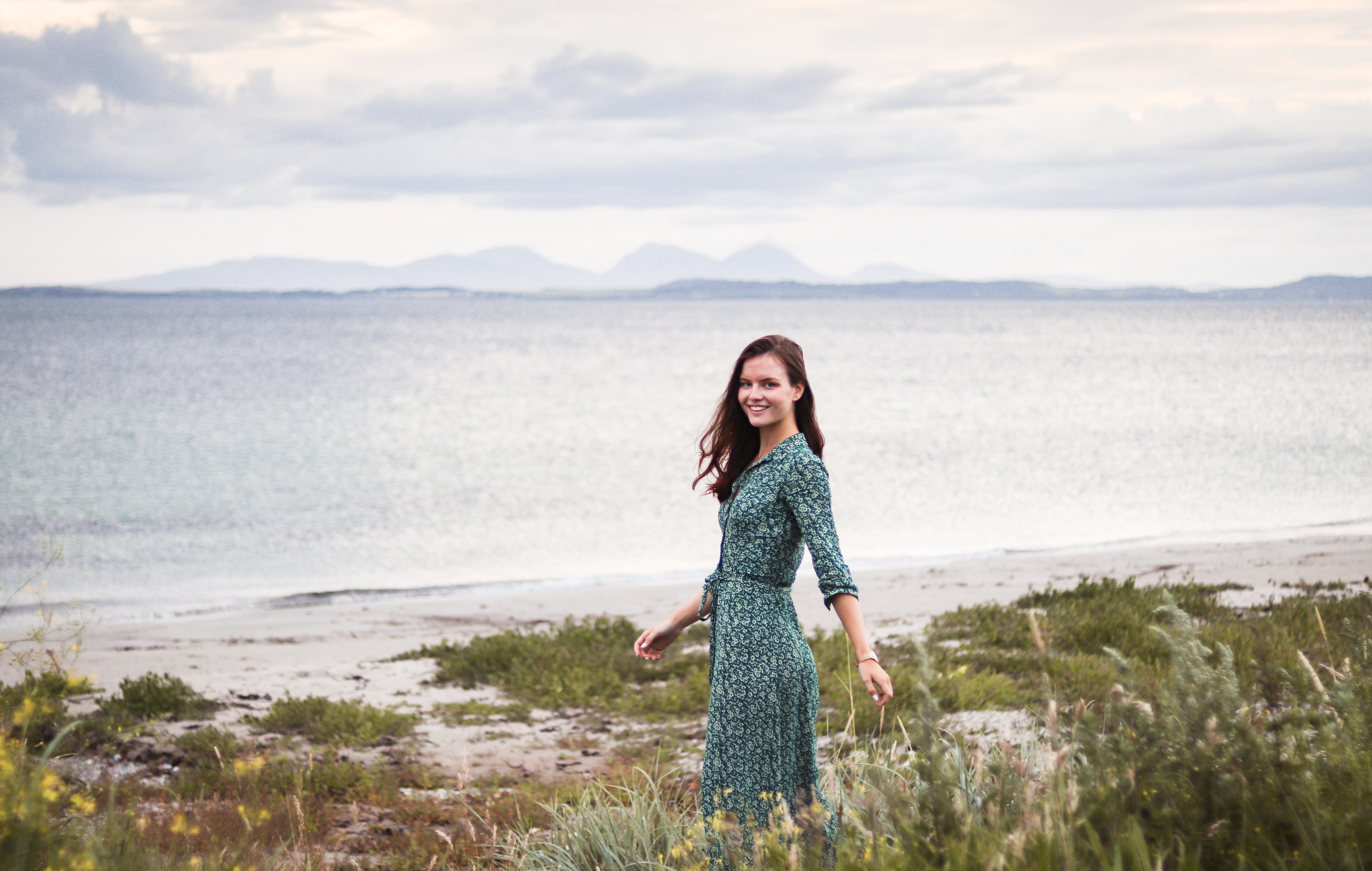 My SIXTH birthday blog post. How on Earth did that happen? How strange it is to type ‘birthday’ into my blog’s search bar and find thoughts from my 16th birthday onwards. Back in the day I was a little more on the ball with writing posts on my actual birthday, but oh well. Here I am to share a few thoughts on my 22nd trip around the Sun a little after the fact.

Kelly, a long time internet-friend of mine, commented on my Instagram “I can’t quite believe you are 22 but at the same time feels like you’ve been 22 for quite some time”, and that summed up exactly how I feel. On the other side of the Atlantic, having never actually met me, Kelly voiced my thoughts better than I could myself. Funny that, isn’t it? I’ve always been a bit of an old soul, but at the same time feel like a teenager pretending to be an adult. 22 isn’t really an adult, is it? I have even more grey hairs than on my 21st birthday and am only asked for ID when buying supermarket wine about 50% of the time, but still. I don’t feel like a grown up.

So, 21. I started a job… ended said job… *almost* buggered up a year of uni work with an admin error but pulled it together at the last minute… chilled on a Greek beach for a week… started working for a brand I’ve loved for a long time… spent the summer on caravan trips around the UK with family… was *almost* part of a TV series… went to the first hen do and wedding of one of my friends… discovered hot yoga… chased a lot of invoices… and drank a lot of brews. So nothing particularly wild, but this is me we’re talking about. This year also involved the first photoshoot where I was the oldest one present – the photographer and MUA were 18 and 19 respectively (and both fabulous). I’ve never been the oldest one on set before! I’m used to being the baby in the team! Not any more. Overall, 21 has been a good year. But in some ways it felt like a ‘getting started‘ year, so I’m hoping 22 will be a ‘getting somewhere‘ year to follow. Would be nice to have more concrete achievements to report by my 23rd birthday, anyway!

Last year I said twenty one felt like a very in-betweeny age, and that definitely held true. feel like I’ve learnt lots in the past 12 months, both about the world and about myself (airy fairy as that sounds). From home truths about the working world, to how to make myself feel my most confident, there has been many an ‘a ha’ moment. ‘A year of realising stuff’, to use the one Kylie Jenner line I know. I’ve realised it’s normal (or at least I hope it’s normal) to feel like you’re absolutely smashing it and winning at life one day, and feel like you’re a failure getting nowhere the next. Even for a self-proclaimed reasonably confident person, confidence in myself ebbs and flows BIG TIME. From one hour to the next, some days! But I’ve reached the conclusion that that’s how life will probably always be and I should just get used to it, so that’s something age 21 taught me. Also, it’s cliché, but I do feel like I care less about what people think of me the older I get. The field in which I grow my f*cks is becoming ever more barren, to use one of my brother’s favourite phrases.

Several people commented on my Instagram that 22 is a good age, and to be fair it does have a greater than average number of songs written about it. I’m looking forward to being twenty two; I feel like it’ll suit me. What was your favourite age?