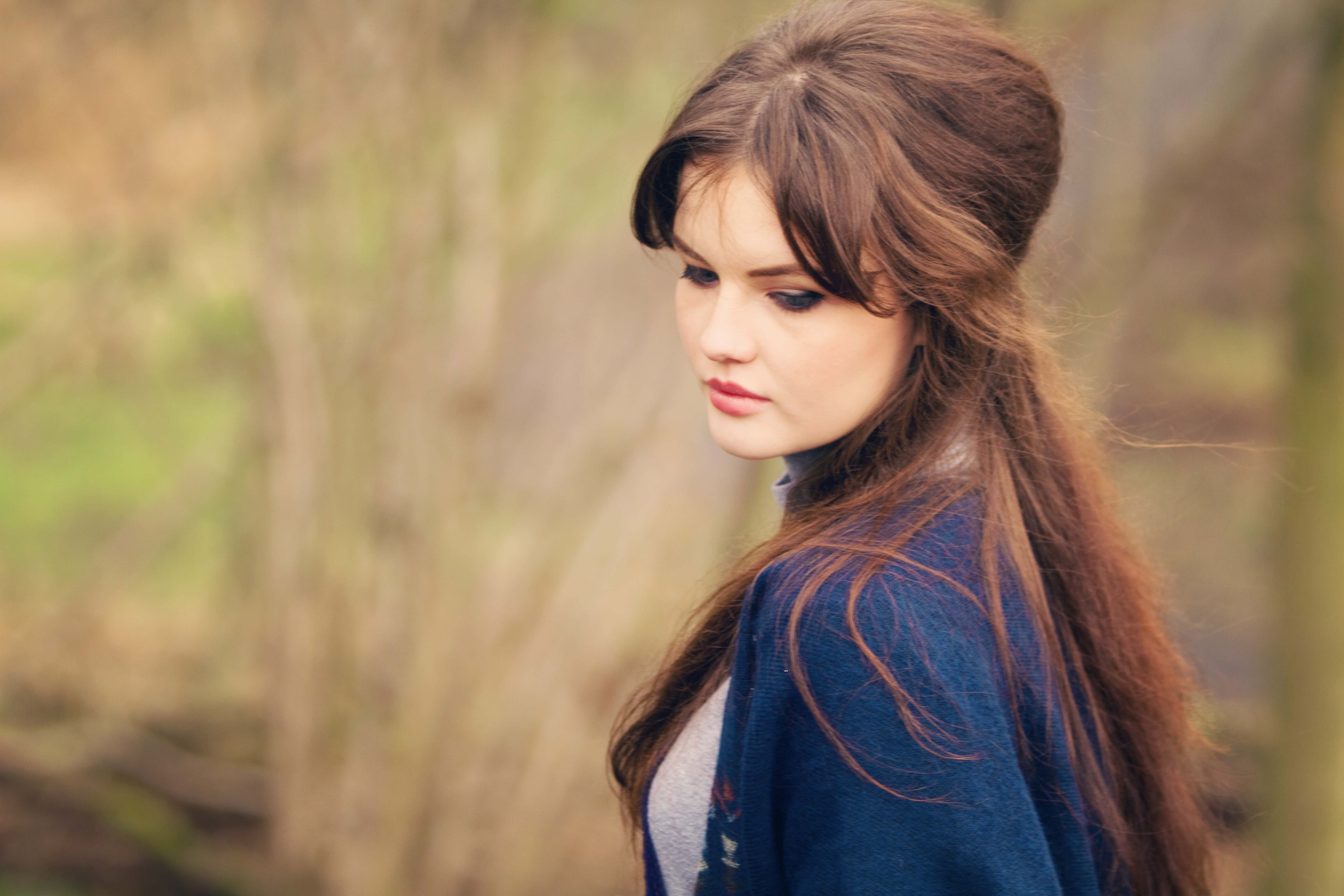 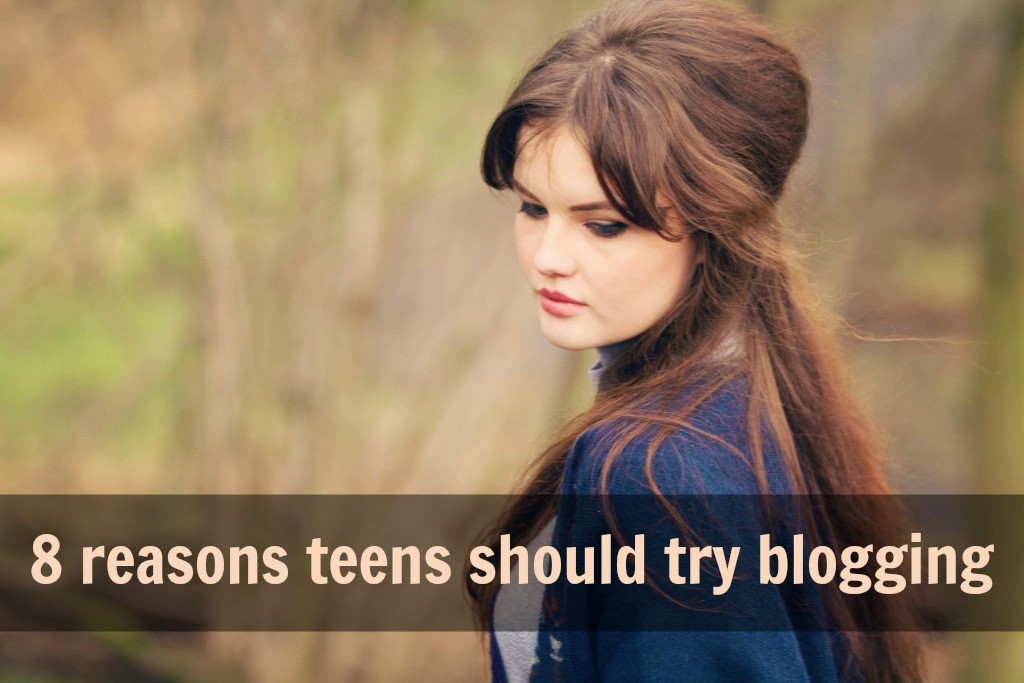 Blogging gives you a reason to write down all the funny stupid stuff that you’d forget about otherwise.  1000 words on missed trains, anyone?  Mine might not be the most informative blog out there but I quite enjoy writing my little anecdotes.  Obviously you’re gonna remember the really funny times anyway but unless you keep a written diary, (anybody actually do this?) then you’d never really put anything in writing.  Much as I’d like to think my memory’s fantastic, I’d probably forget half the random stuff that goes on in my life if I didn’t have my blog to refer back to years later.  Jeez, I even forgot my textiles teacher’s mini lecture on how NOT to use the heat press 30 seconds after she’d actually said it today, and proceeded to melt 6 layers of bubble wrap and carrier bags right onto the hot metal plates.  I’m kinda known as the one seriously lacking in common sense.  It peeled off ok once it’d cooled down though, thank god!  Though I was really in for it for a second, after the warning we’d been given anyway.  So yeah, maybe my memory isn’t that reliable after all…

We take enough instagrams and selfies anyway.  Most of us are no stranger to sharing our lives online, it’s just what we’re used to!  We’ve grown up in an online world, so for lots of us there’s nothing scary about t’internets.  Just one step further to write about it, that’s all.

Rant, rant, rant.  Feels good to pour those ranty thoughts into ranty words sometimes doesn’t it?  There’s nobody telling you what you can and can’t write so if you want to write 6 paragraphs about what’s cheesed you off in the world that day, feel free.  You might just find a bunch of other people who’ve felt the same.  I actually know a few people who’ve started blogs as part of a self help journey, which I think is really admirable.  I know I’ve written plenty posts about days where I’ve just felt rubbish for one reason or another, and the comments I’ve received and community style support have just been amazing.  Even if nobody’s reading your rant about why do people do that, then just the writing itself can at least be a productive by-product to have come of your crappy mood.  Some rants can make for pretty amusing reads too, I’ve found!

Following on, the bloggy community is just great.  No news there!  It’s renowned for being a friendly, supportive place.  For teens in particular who probably spend a hell of a lot of time online, it’s good to have another ‘circle’ outside the ones you know in real life.  There’s been debate over whether online friends you’ve never physically met can actually be classed as ‘friends’, but I definitely believe they can.  I’ve spoken to loads of people that I’d now consider friends, some literally an ocean away but that doesn’t really matter.  Obviously social networking (twitter, mainly) is where the majority of the community feeling stems from, but I think it can almost feel like a mini community within a blog sometimes too.  I’m so lucky to have wonderful people that comment time and time again, and I’ve wondered whether they recognise each others’ names in the comments section too?  Kinda cute to think that some might 😛

There’s a sense of accomplishment and satisfaction in creating something that looks pretty ‘professional’.  It’s like your baby, all grown up!  I’m not meaning to toot my own horn and know that my blog’s pretty basic in it’s style, but I’d say it’s reasonably tidy and professional looking.  Of course the level of dedication looks good for CVs and UCAS and that kind of thing too, but that’s just a bonus to me, not a motivator.

It doesn’t matter if it doesn’t work out.  Personally, I can’t imagine my life without my little blog on the side, but some might not enjoy it quite so much and that’s fine.  Very personality dependent I guess, as running a blog does take lots and lots (and lots) of work.  It’s relatively consequence free too, which can’t be said for lots of other stuff in life.  All to gain and nothing to lose!

Blogging can provide an insight into how the online world functions – SEO, HTML, communicating with agencies, etc.  Skills and knowledge you can acquire through blogging, that just give you a heads up into how the internet works really.  Which is pretty handy in this online world in which we live!  I wouldn’t have had a clue that SEO was even a ‘thing’ pre-blogging.  I don’t even know how to work the TV in my own house, but I know my way around the internet!  Maybe not reasons to blog as such, but definitely perks of blogging.

Seeing as I’m all about being open and honest, there’s no denying that the ‘freebies’ are a definite perk as a teen!  Although I hesitate to use the term freebies, as there’s considerable time and effort goes into preparing a post with gifted items.  The whole bloggers and brands debate is another topic completely though, that I touched on here.  It’s just nice to know that your blog is recognised and valued, and nobody’s gonna complain about free shoes are they?